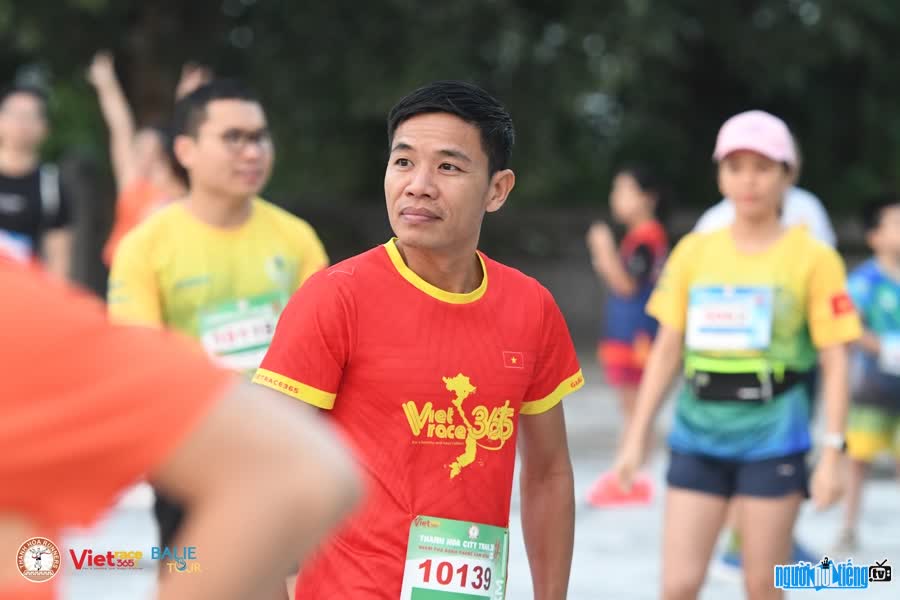 Who is Founder Le Van Duong?

Founder Le Van Duong – “Father” of VietRace 365 – 1 of the first online competition websites in our country (website specializing in online running tournaments, born in May 2018). Born in a poor village of Thanh Hoa province, he has been passionate about sports since childhood. Like many friends of the same age, he also many times escaped from his family to play football. Of all the sports he has participated in, Duong never imagined that running would change his life as completely as it does now. Le Van Duong is a famous runner not because he is a good runner but because he is the founder of Vietrace365, Vietnam's first virtual running website.
Starting from running, he quit his job as a prosecutor of the City People's Procuracy. Ho Chi Minh City and started running and starting a business, inspiring young people to devote themselves to it. It was not only a difficult decision for me, but the decision to quit was called "a great family event" by Duong. “When I quit my job, my wife was a close friend, so I understood. However, everyone was very surprised and called a lot to ask questions. I also did not dare to tell my mother first, then I took a break and then dared to speak. My mother was sad for a few days, but after listening to my explanation and very respectful of my son's decision, everything gradually calmed down, "said Duong.
He began to practice running alone, Track your progress with the pedometer app on your phone. Gradually, he came to the domestic running competitions. On average, he competes from 1 to 2 prizes per month. With experience in using many pedometer applications, Duong has consulted many foreign virtual running websites. In May 2018, he launched the first virtual running website in Vietnam. Here, he will organize online running events to help the participating “runners” unleash their passion without having to concentrate in one place.
In the first months of tinkering and researching. similar foreign sites and searching for content for his ideas, Mr. Duong was convinced that Vietrace 365 must be different by the characteristics of culture, country, people and legend. Vietnamese system. He calls his startup model "Dream", two years after starting his business, Duong's "Dream" has attracted more than 50,000 people to sign up to run, tens of thousands of times more than the day he started. test. Although it is a "virtual" race, the health benefits, active, healthy lifestyle and contributions to the community are real. 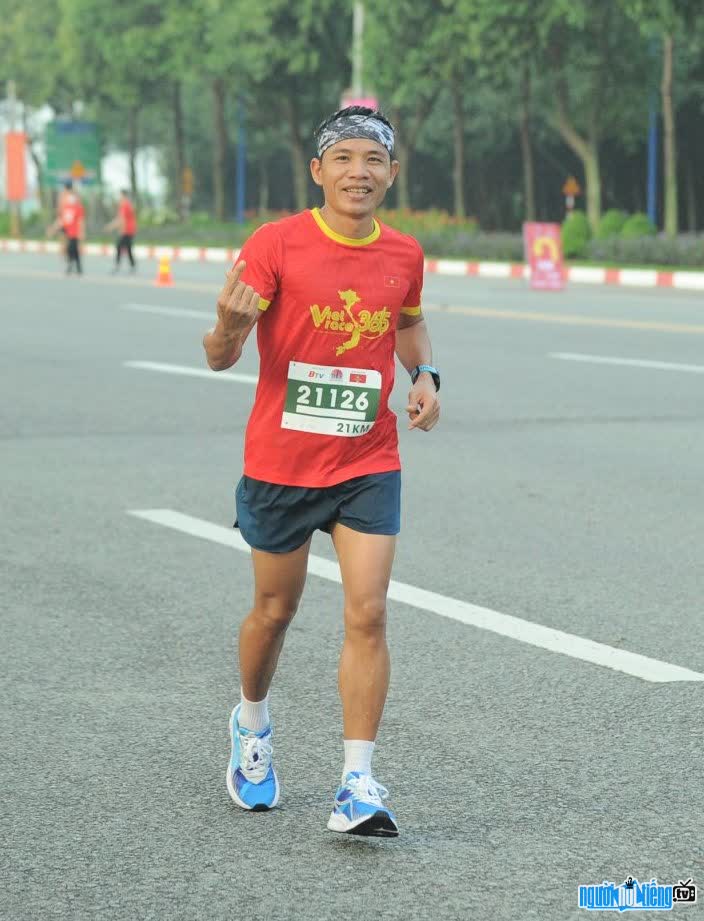 Founder Le Van Duong with a passion for sports since childhood 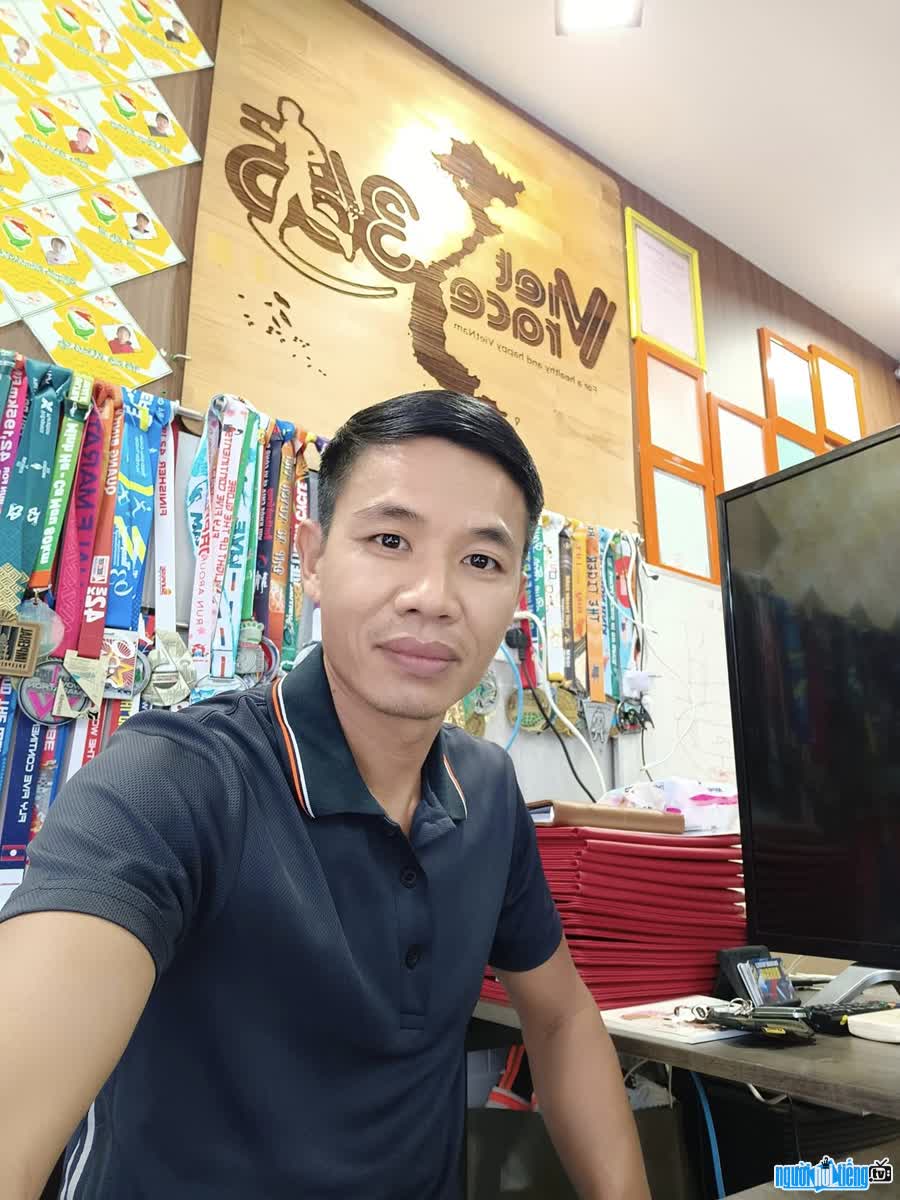 Founder Le Van Duong is the founder of VietRace 365