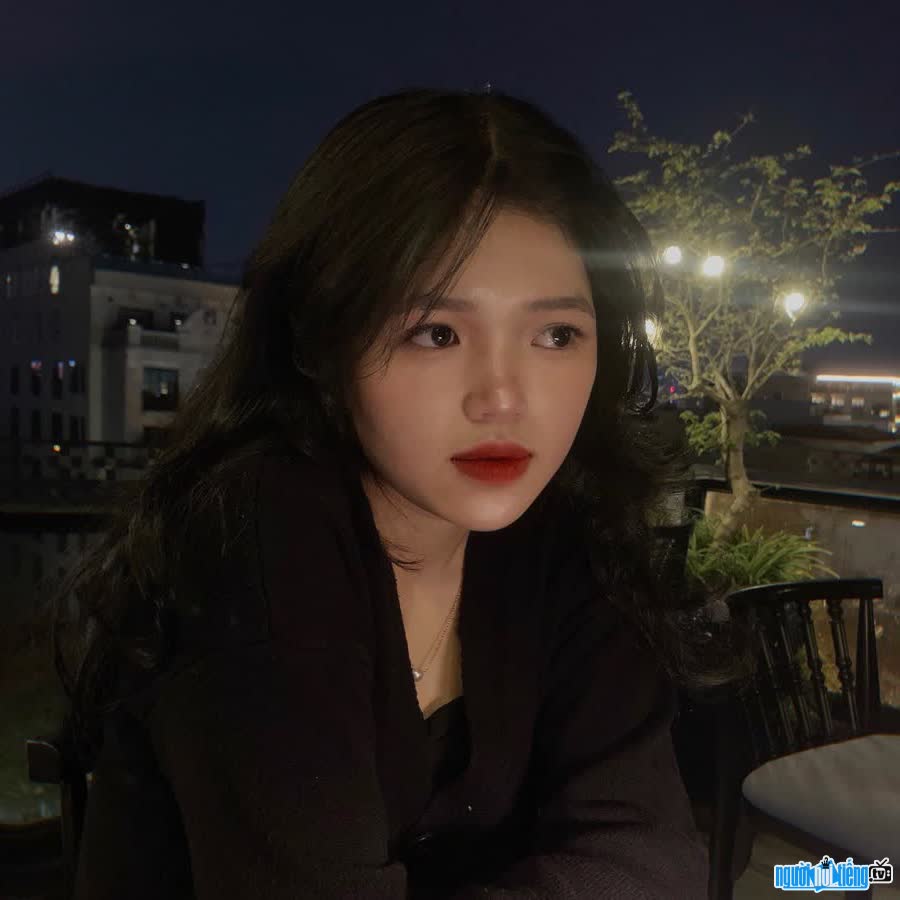 Who is Hot girl Ha Kieu Anh?
Hotgirl Ha Kieu Anh is known from the story of losing nearly 30kg in 10 months causing a stir in the online community. Especially behind the weight loss story is a very special reason that is because of the goal of slimming to fit the Ao Dai, the story has quickly attracted the attention of many netizens. Ha Kieu Anh, currently a student at the University of Social Sciences & Humanities - Hanoi National University. It is known that she is a former student of a high school specializing in Chu Van An (City Lang Son). She said her weight loss journey started from July 27, 2019 with a weight of 78kg, until the beginning of June 2020, the current weight has decreased to only 51kg with the number Measure 3 rounds is 81-66-91.
Share about the reason for starting the weight loss journey, Kieu Anh said because At home, the family is quite comfortable, so they often eat and drink freely and have no sense of controlling their own weight: "It wasn't until the end of high school that I wanted to wear ao dai instead of an oversized shirt. I choose my own method and make a long-term weight loss plan and try to maintain that method because I have failed many times with online recipes and quick methods. With her current weight, Ha Kieu Anh built herself a reasonable diet, limiting sticky foods, sweets, rice and high-calorie foods, combined with exercise and walking every day. to strengthen the body. There were times because she lost weight too slowly (5kg within 4 months) that she felt discouraged, but because of the purpose of being able to wear a white ao dai in the last days of high school, Kieu Anh continued to try. In the end, all her efforts paid off when her weight was reduced from 78kg to only 51kg - a result that not every girl can do.
This female student's weight loss story quickly attracted the attention of the online community, many people expressed their admiration for this girl's perseverance and took it as motivation to pursue the goal of "thinning". " mine. 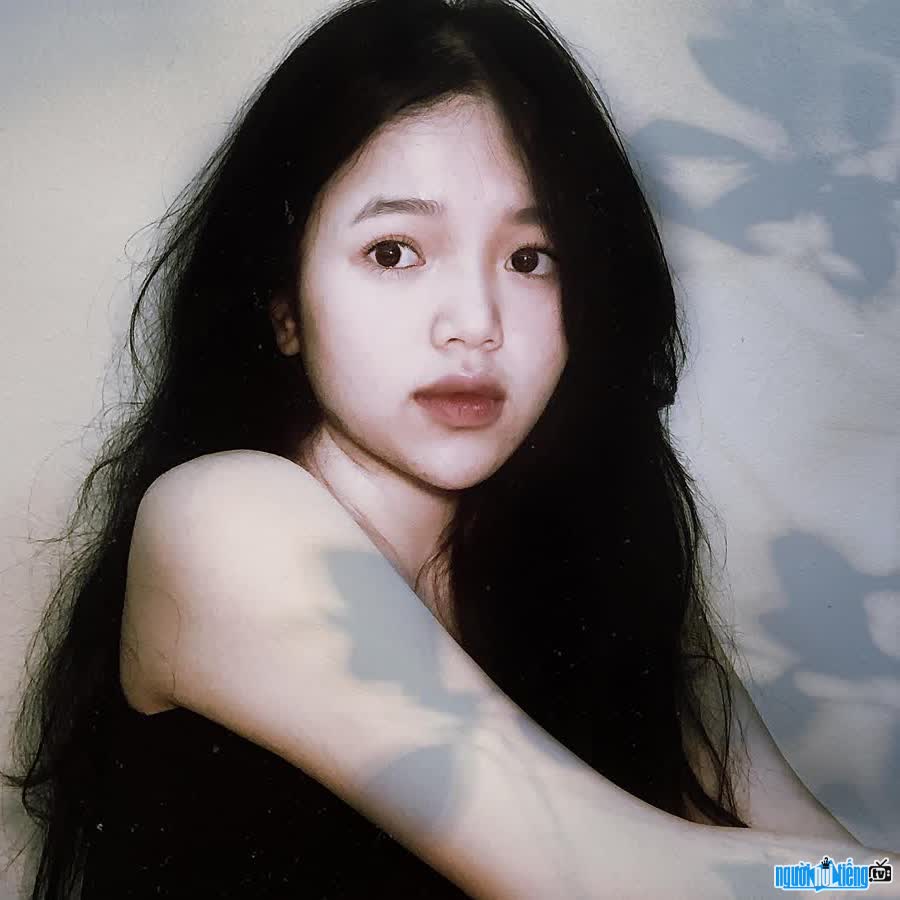 Hotgirl Ha Kieu Anh and the story of having lost 30kg 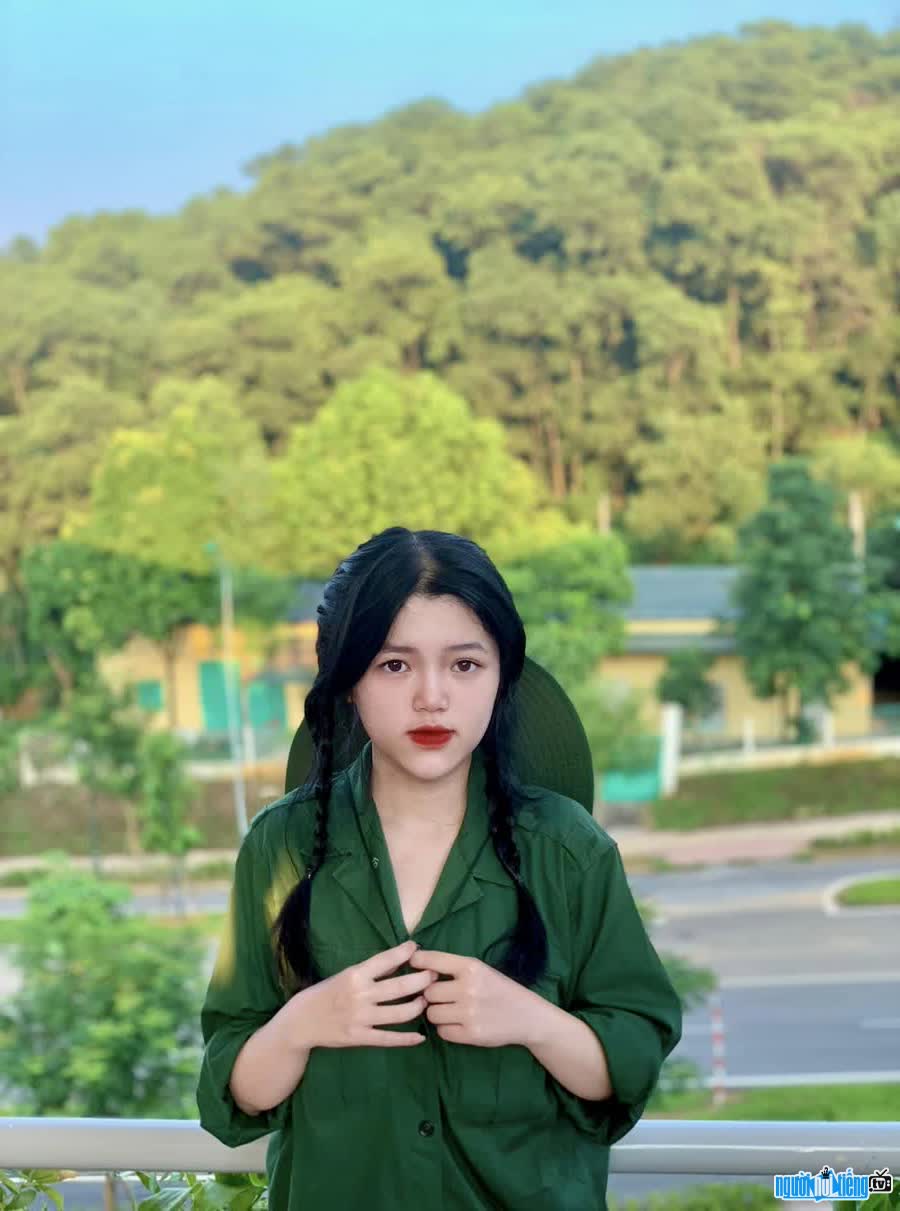