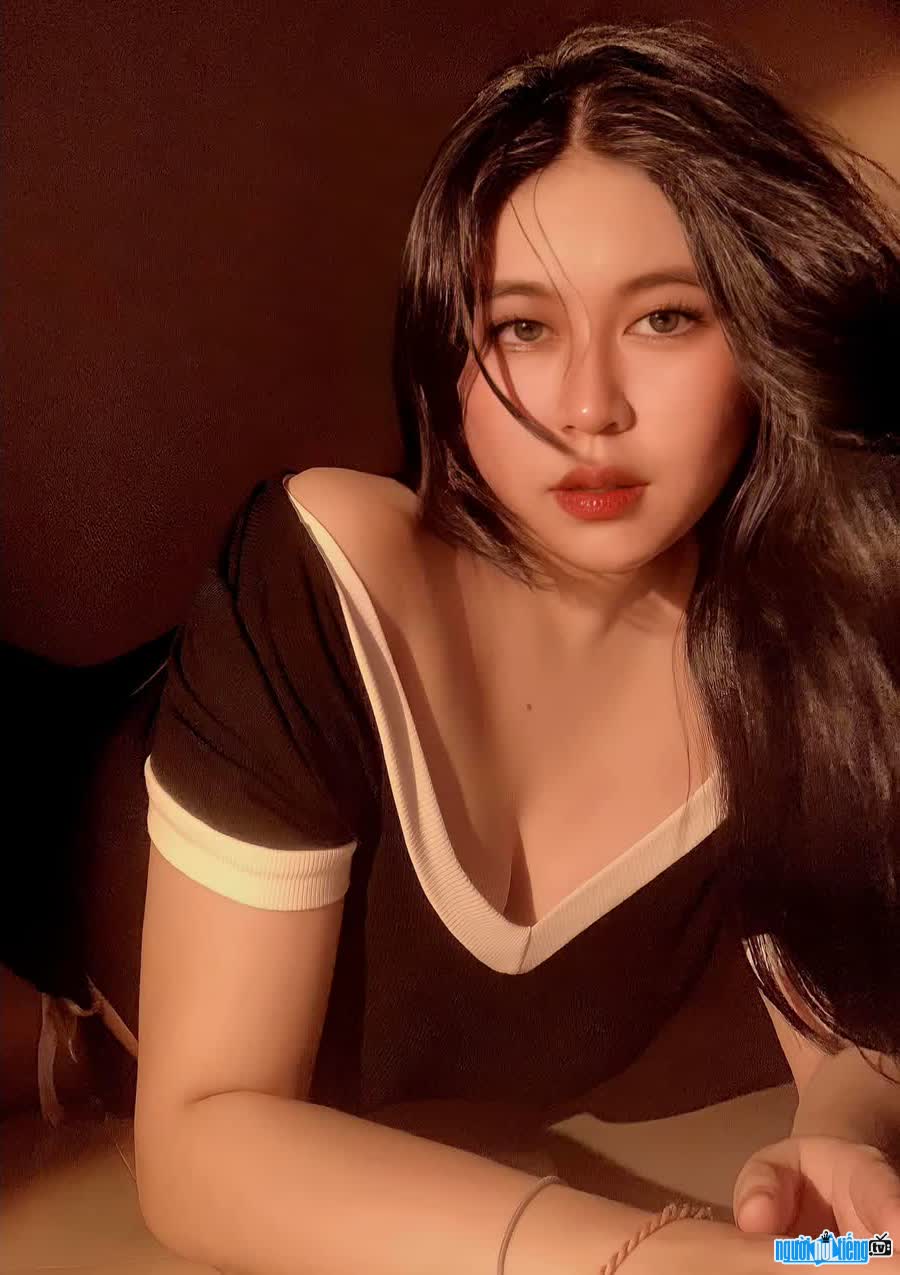 Who is Hot girl Huynh Thai Ngoc Huyen?
Huynh Thai Ngoc Huyen was born in 1999 from Da Nang. Currently, she is a student majoring in Translation and Interpreting at the University. In addition to studying, she also works as a photo model and accepts advertising invitations. Ngoc Huyen makes an impression on social networks with her distinct chubby appearance and glamorous fashion style. Talking to Ngoc Huyen, she shared: "I'm passionate about fashion and beauty. I'm a round person myself, so I have to pay more attention to my clothes so that I can show off my strengths and hide my flaws. own".
Ngoc Huyen owns a height of 1m60 and a weight of 61.8kg. There were times when she weighed up to 75kg. Ngoc Huyen said that she has never been self-deprecating because of her body, always loves herself and loves her flaws. Before the concept of "thin, beautiful in anything", she said that thin or fat also have the right to dress well. Pursuing a sexy image, but Ngoc Huyen still puts suitability first, followed by sophistication. Explaining the reason for not following a cute image, she shared: "Because of my chubby body, no slim waist, long legs, I want to follow a sexy style to show off my other strengths, looking at herself as beautiful and plump is not a big deal". Besides, she also shared that her everyday style is more discreet than the pictures on social networks.
Pursuing her style is also inevitable from objections, especially from her family. Ngoc Huyen said: "At first, my parents also objected because of course no parent wants their children to dress open and this issue in our country is always a controversial topic. But I also explained it to her. My parents understand. Because I live and how I create trust. My parents understand me like friends. I also said that my parents shouldn't explain to my neighbors or anyone about why I want to dress sexy. I also want to live for myself and my family." Ngoc Huyen added that in the past, it was her mother who designed and sewed all the clothes she wore. Mother and daughter often sit to design, consult and sew, so she doesn't spend too much on shopping outside. In addition, Ngoc Huyen also asked her mother to edit clothes to fit her body better. 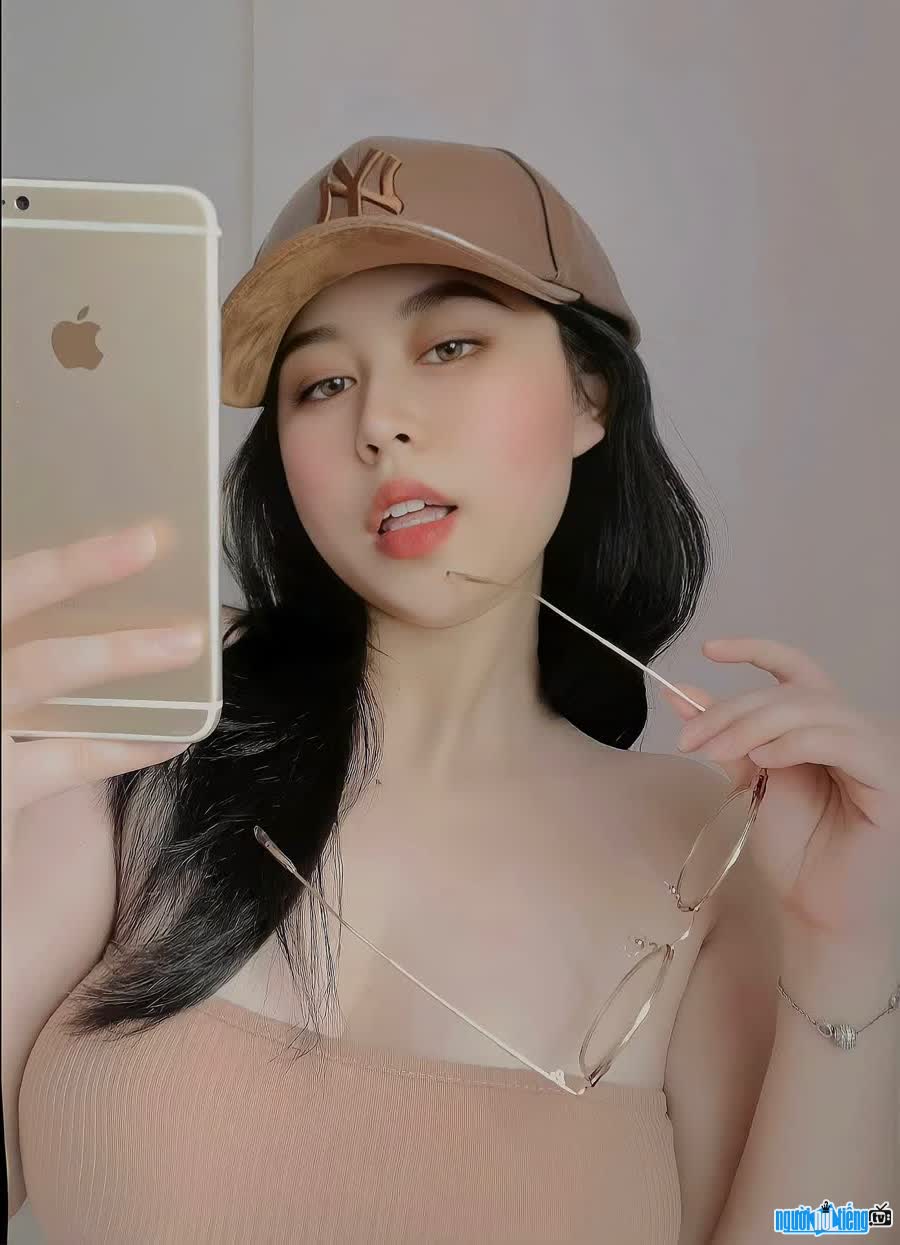 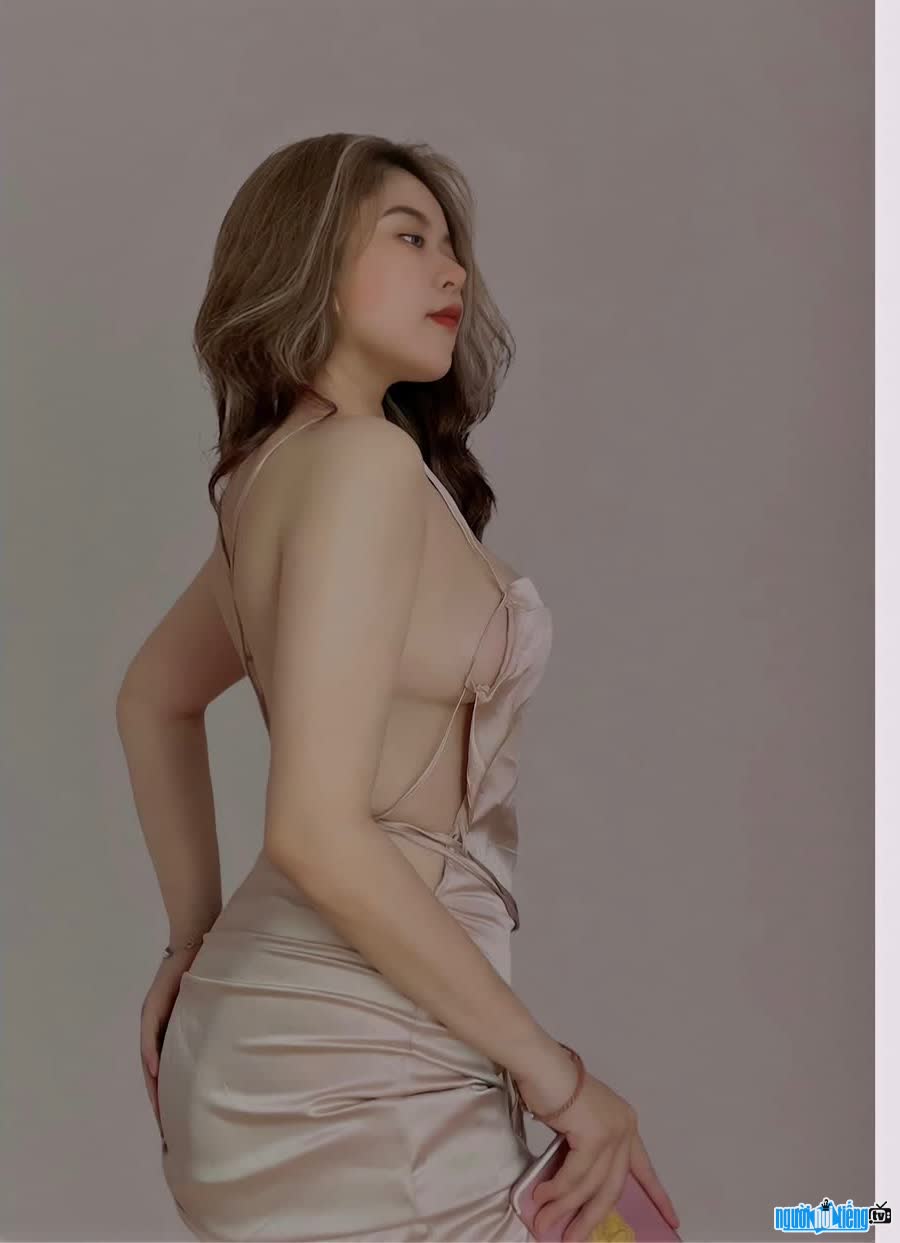 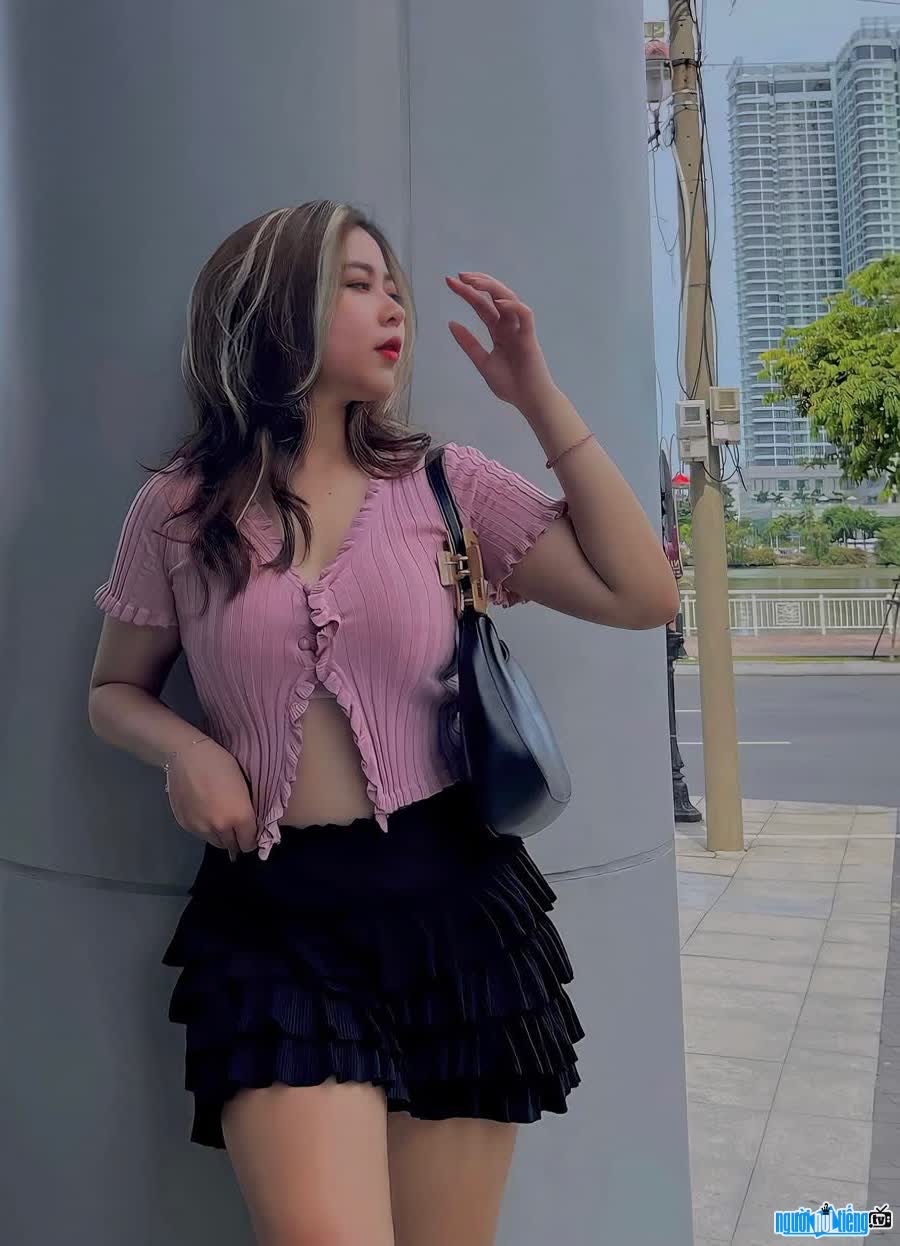