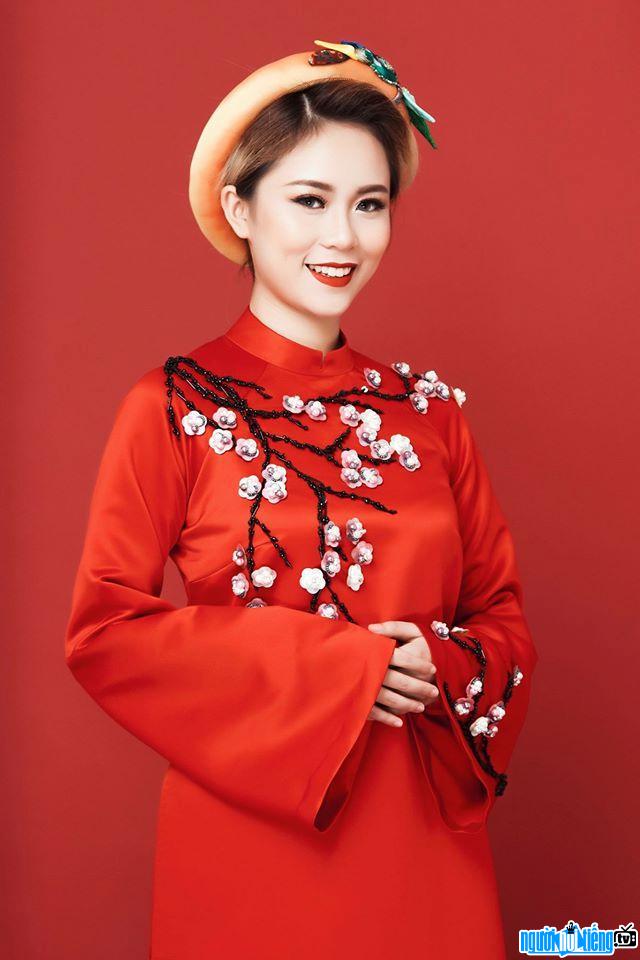 Who is Hot girl Misthy?
MisThy's real name is Le Thy Ngoc, is a famous hot girl from the village of League of Legends Vietj Nam. As of early 2017, the number of followers on this hot girl's personal Facebook page has reached more than 650 thousand times.
With a pretty face, and the ability to interact well with the audience every time it is broadcast, Thy Ngoc is a Streamer that is always loved by the audience. In just 3 months, this hot girl competed to attract 1 million views on TalkTV. In addition to the main activities of League of Legends, Thy Ngoc also creates many other entertainment content for the audience in each broadcast. Currently, Thy Ngoc is working as MC and editor for Omga. vn and a mid laner for the female team The Queen.

In addition to being a streamer, in 2018 she attended the movie "Memories Kiss" aired on V Live. In 2019, she continued to release 2 short films called "You can say what you like" and "Heavy youth". Then in 2020 she released a short film called "Tam A".

On November 4, 2020, MisThy opened a Mismenu restaurant and started a fast food and beverage business

In 12th grade, MisThy started playing League of Legends. Then she studied at the University of Economics TP. Ho Chi Minh majoring in banking

After graduating from university, she was invited by a group of friends to play games and she started her career from now. MisThy plays in the League of Legends women's team "The Queen Team" under the nickname Queen Meimei, taking the position of jungle and mid lane. Then she went into the professional streamer path. In 2016, she founded a stream channel on TalkTV and quickly reached one million views in just three months.

When was Hot girl Misthy born?
Misthy birthday 12-11-1995 (at the age of 27).
Where is Hot girl Misthy's birth place, what is Zodiac/Chinese Zodiac?
Misthy was born in Ho Chi Minh, of Vietnam. Ms, whose Zodiac is Scorpius, and who Chinese Zodiac is The Pig. Misthy's global rank is 13 and whose rank is 1 in list of famous Hot girl. Population of Vietnam in 1995 is about 72 millions persons.
Celebrities born in:
/ 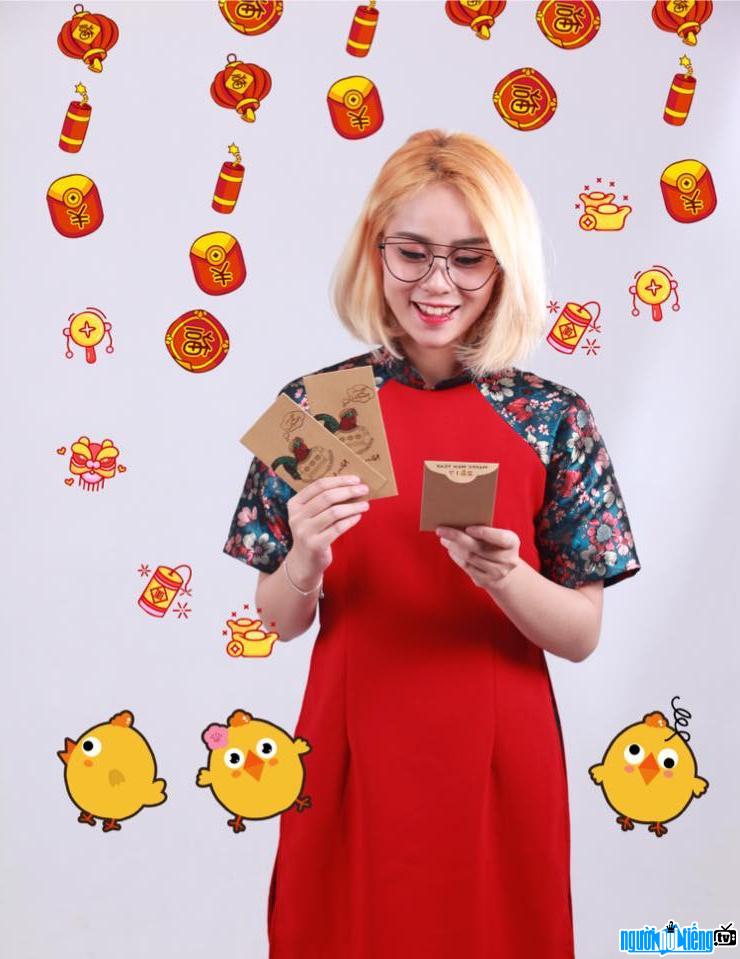 Picture of hot girl MisThy during the Lunar New Year 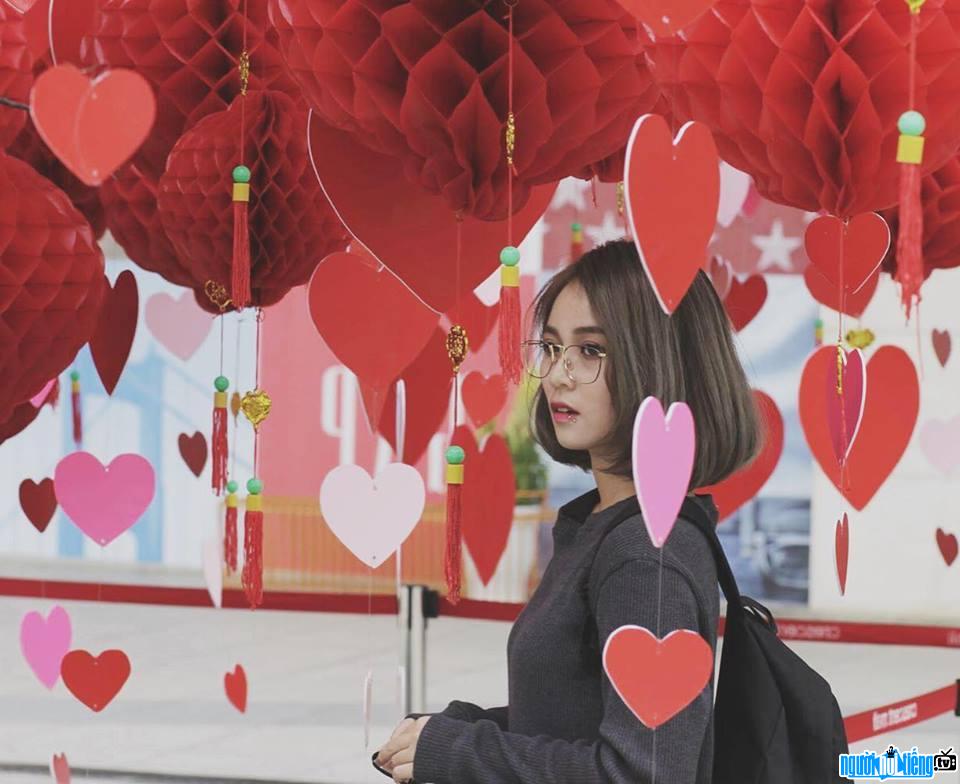 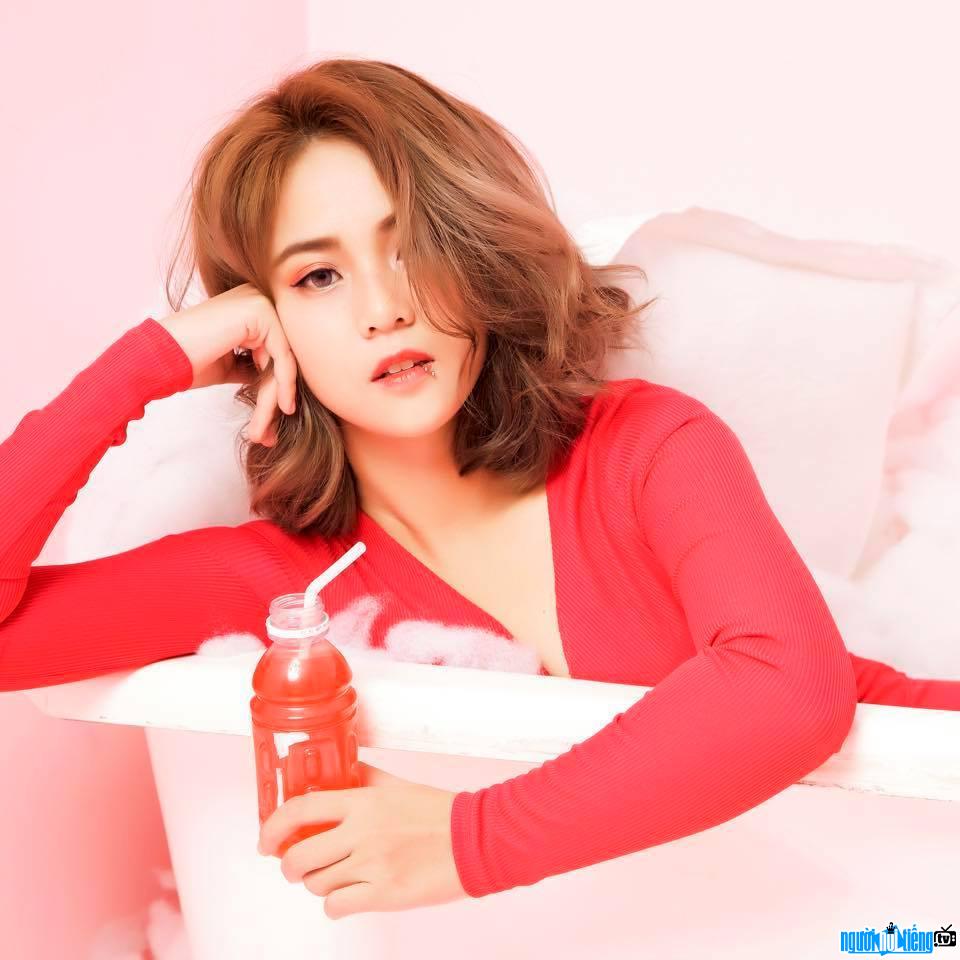 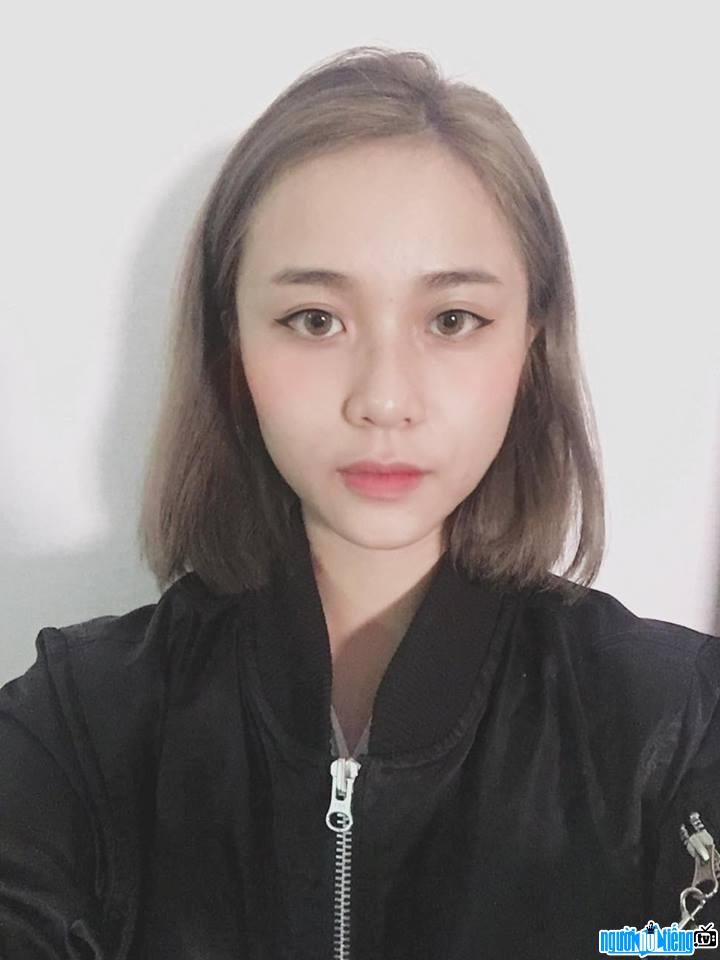 Events in the world in the birth year of Misthy