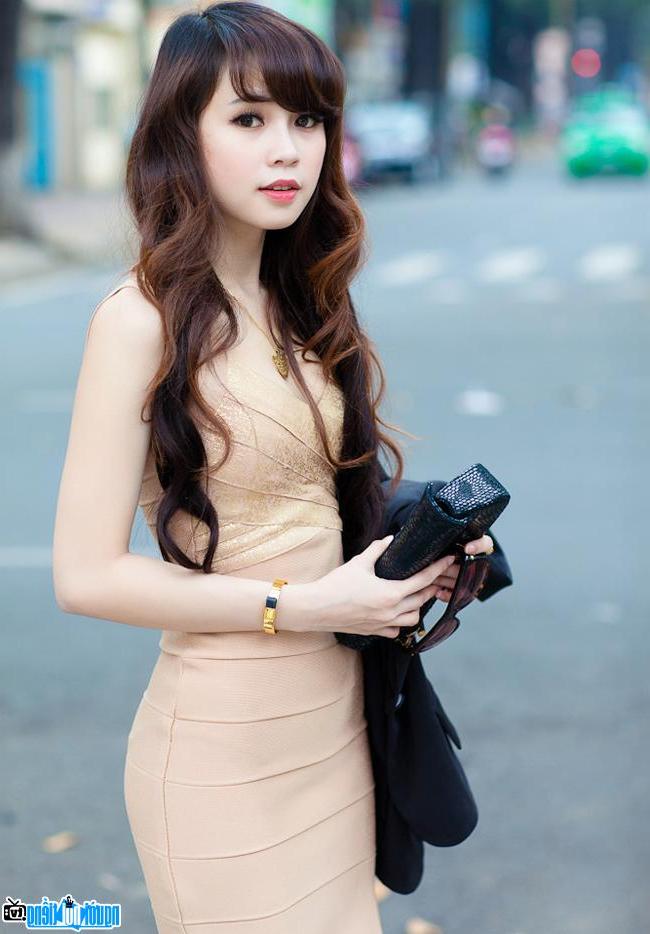 Who is Hot girl Sam?
Hot girl Sam's real name is Nguyen Ha My is one of the hot girls of the first generation 9x with good looks. With a pretty face, lovely face, she has been known and loved by many people. Currently, she is known to everyone as a hot girl Ha Thanh and also a character that attracts the attention of young people as a model, actress,... She has participated in many series. films including the films she has participated in:

From a rather strange face, but only after Sam participated in the Fashion Star contest organized by the teen newspaper, the name Sam became famous and noticed by many people.
Own a beautiful face Beautiful, cute, she was chosen by many domestic magazines to make fashion collections for young people. Along with that, she quickly became an ambassador for a number of famous fashion brands. Besides, she is also the character appearing in the videos of some famous artists and is the main actress in many movies, including the movie Troubled Girls, Inn with 4 Girls. chi,..
In addition to being a photo model, now in addition to acting, Sam also cooperates in the fashion shop business with hot girl Kelly Tu Anh. Besides, she is also a member of the group "O Behold" in Shine Together.

Sam is one of the people with special circumstances, she lost her father early since she was 16, 17 years old, she became the breadwinner in the family for her mother and little brother, the spiritual support. spiritual and material for the family. She participates in advertising shoots, films, opens a fashion shop to earn an income to help her family and feed her younger brother.

Who is Boy friend/ husband/ darling Hot girl Sam?
She used to appear in videos of singers such as Ngo Kien Huy, Cao Thai Son,.. and participated in Shows with some famous artists like Tran Thanh

When was Hot girl Sam born?
Sam birthday 4-1-1990 (at the age of 32).
Where is Hot girl Sam's birth place, what is Zodiac/Chinese Zodiac?
Sam was born in Long An, of Vietnam. Ms working and living in Ha Noi, of Vietnam. Ms, whose Zodiac is Capricorn, and who Chinese Zodiac is The Snake. Sam's global rank is 45 and whose rank is 3 in list of famous Hot girl. Population of Vietnam in 1990 is about 66,02 millions persons.
Celebrities born in:
/ 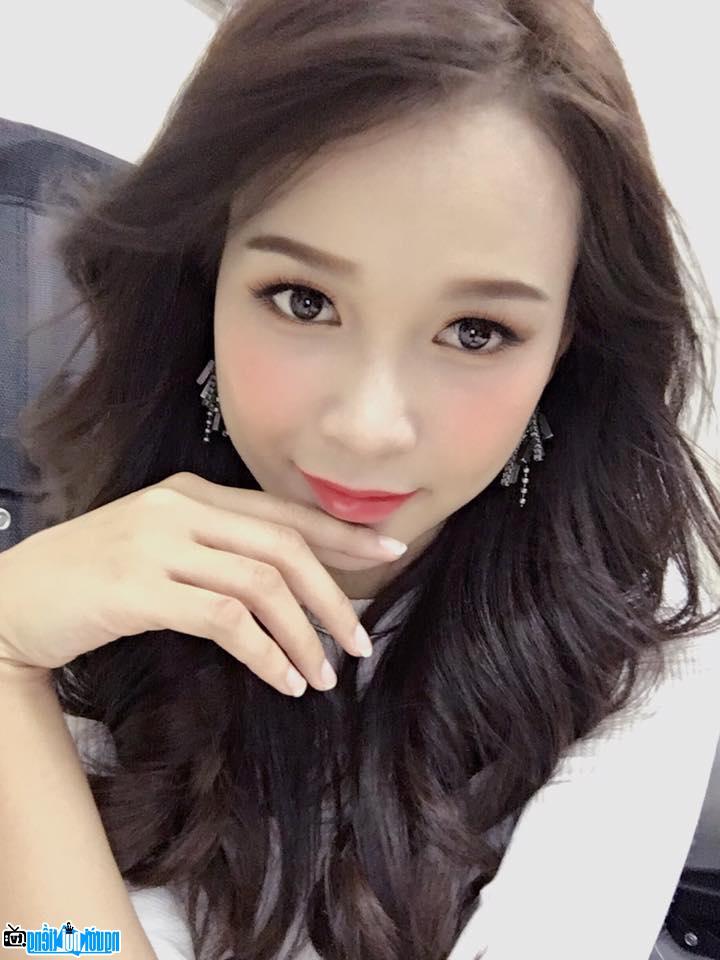 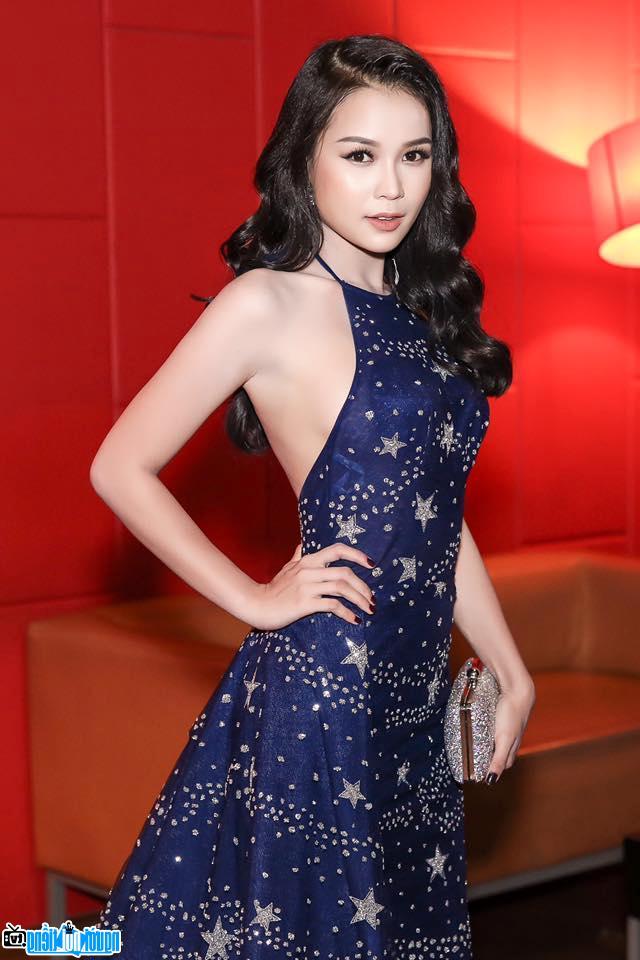 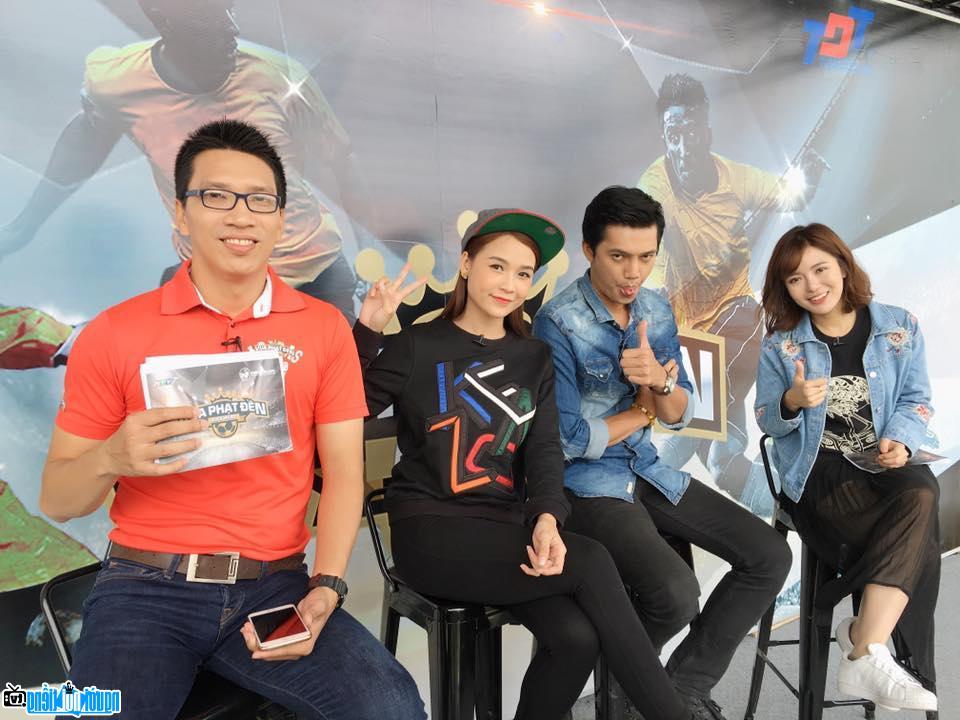 A picture of Hot Girl Sam participating in a recent show Hot Girl Sam at the studio 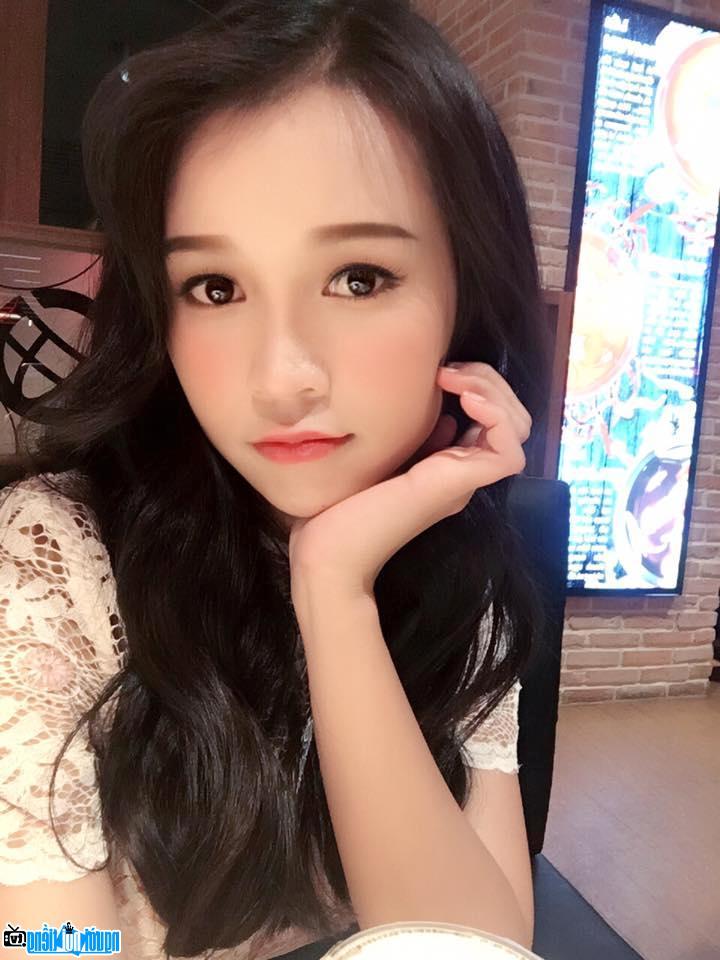 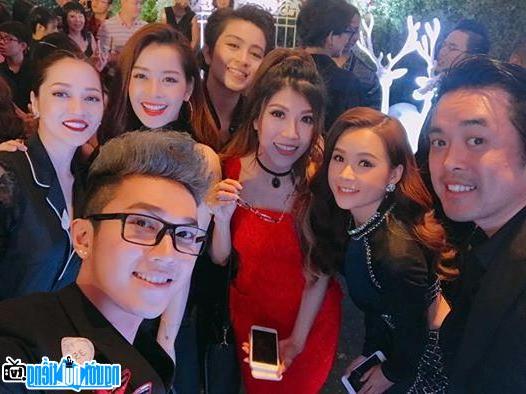 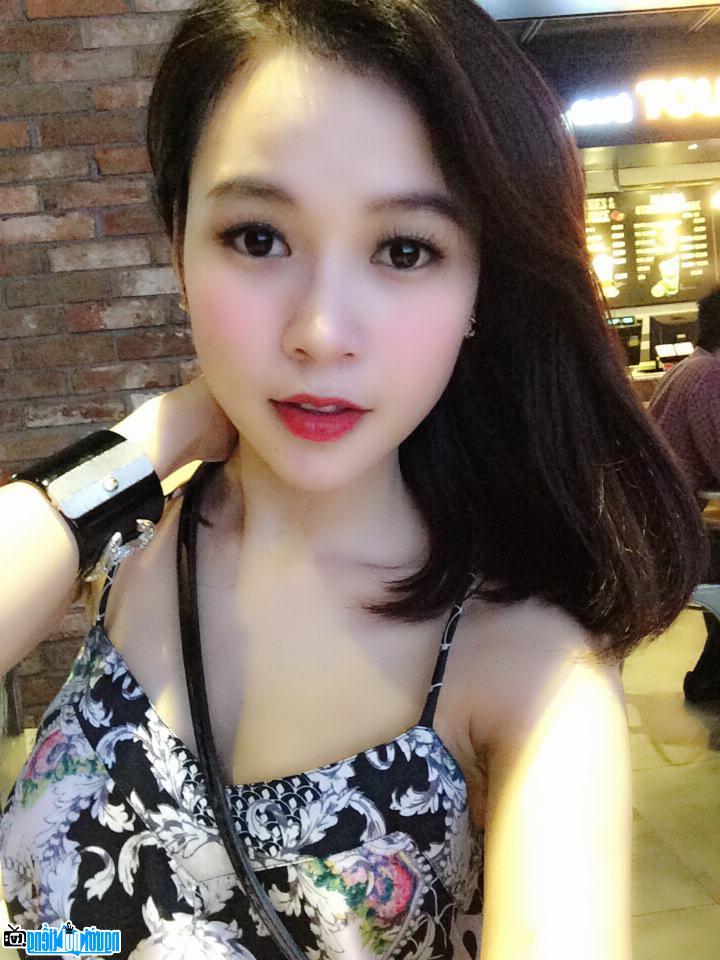 Events in the world in the birth year of Sam

Sam infomation and profile updated by nguoinoitieng.tv.
Born in 1990