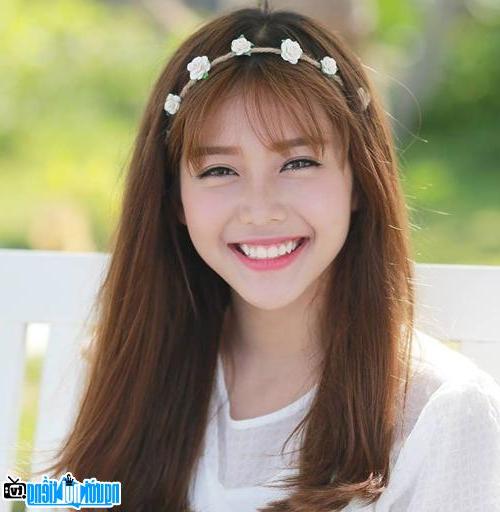 Who is Hot girl Kha Ngan?
Kha Ngan's real name is Tran Thi Kim Ngan is a hot girl of Vietnamese showbiz. She is considered as one of the hot girls who are expected to "make a story". Possessing a beautiful face and remarkable academic achievements, Kha Ngan is known as a "golden face" of the Vietnamese hot girl world. Kha Ngan is currently a teen model of many fashion magazines and a familiar advertising face on television. Not only causing a fever in Vietnam, the press of Korea, China, Taiwan, and Thailand also published many pictures and praised the pure beauty of this girl, who is currently a student of grade 12A10. Thang Long High School TP. HCM.
Achievements

In 2012, Kha Ngan emerged with the image of a strong, personality boxing girl, becoming a new wind in the hot girl trend at that time. She not only received the attention of the national press but also was praised on news sites for young people in regional countries. With a reputation of being docile and well-educated, Kha Ngan quickly entered showbiz, appeared in many MVs, and became the face of many advertising brands.
She immediately has a huge fan base not inferior to hot girls who have been famous for a long time. Due to receiving a lot of attention, she is quite expensive for events, fashion photography or music clips for famous singers, currently Kha Ngan is one of the cult hotgirls with the number of more than 600,000. view. Kha Ngan is becoming more and more famous thanks to her acting ability and almost perfect face according to Asian features.

When was Hot girl Kha Ngan born?
Kha Ngan birthday 31-7-1997 (at the age of 25).
Where is Hot girl Kha Ngan's birth place, what is Zodiac/Chinese Zodiac?
Kha Ngan was born in Ho Chi Minh, of Vietnam. Ms, whose Zodiac is Leo, and who Chinese Zodiac is The Ox. Kha Ngan's global rank is 239 and whose rank is 7 in list of famous Hot girl. Population of Vietnam in 1997 is about 74,31 millions persons.
Celebrities born in:
/ 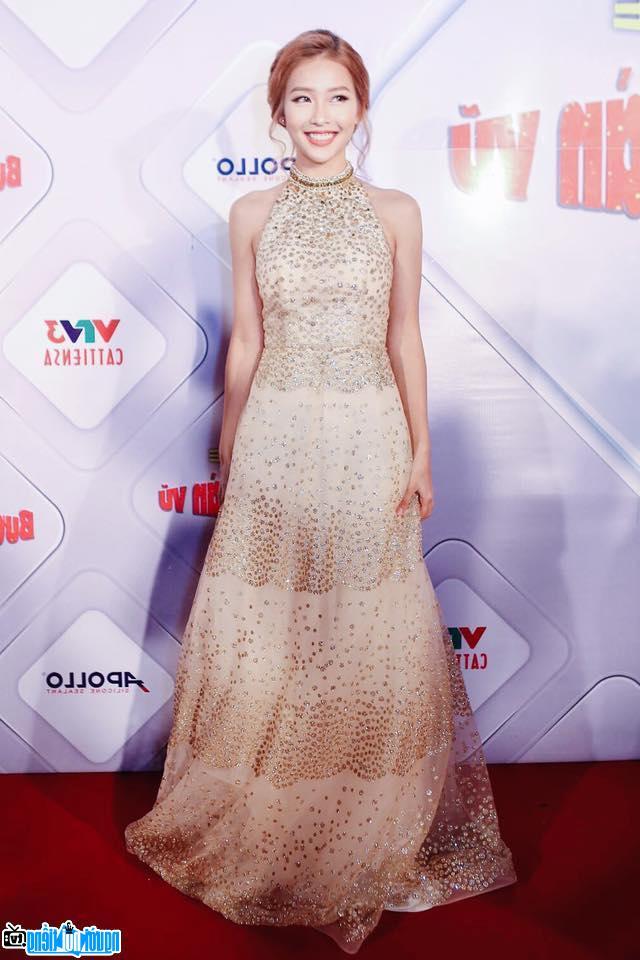 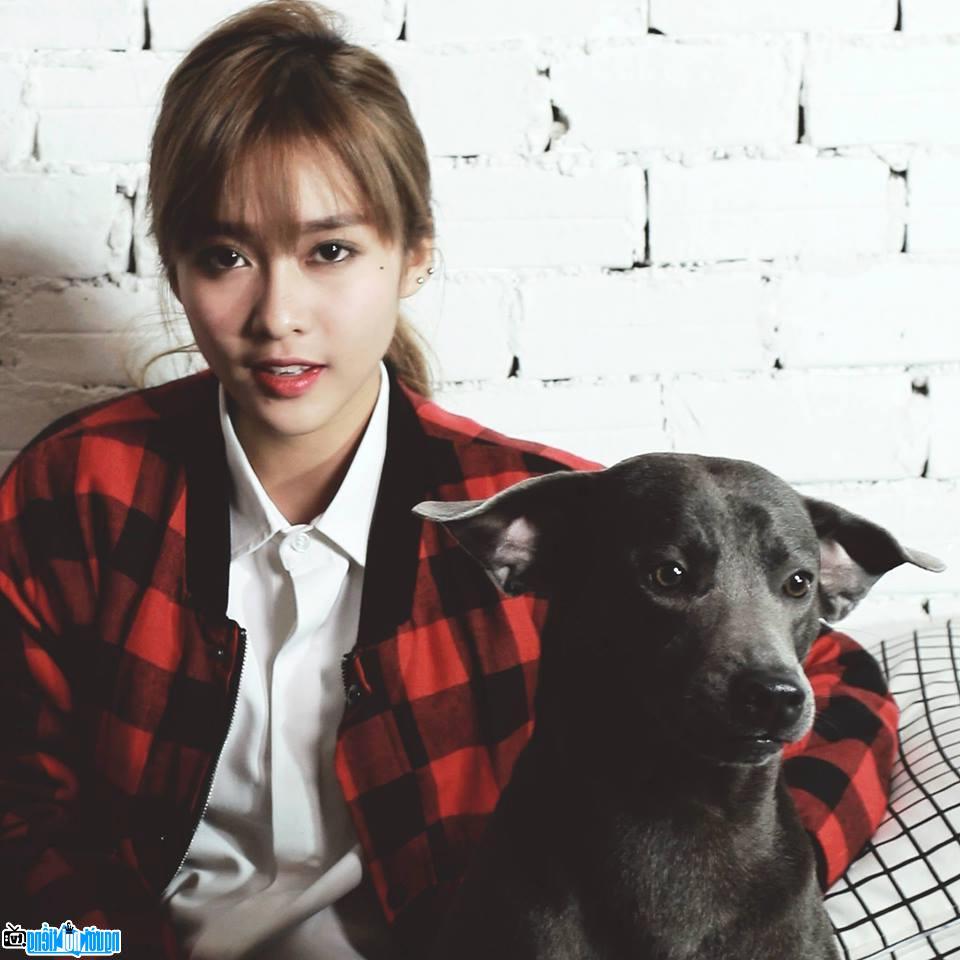 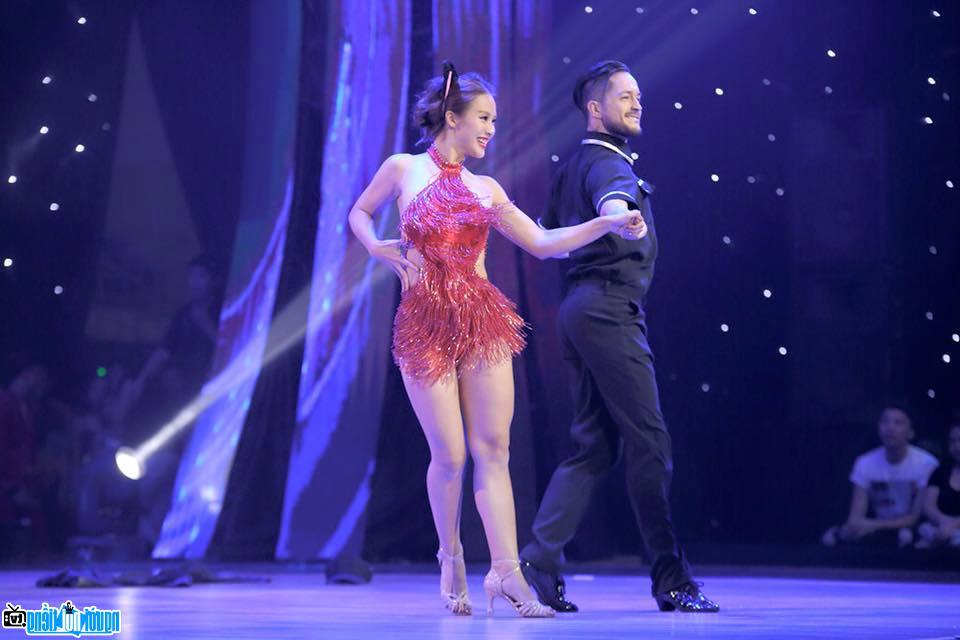 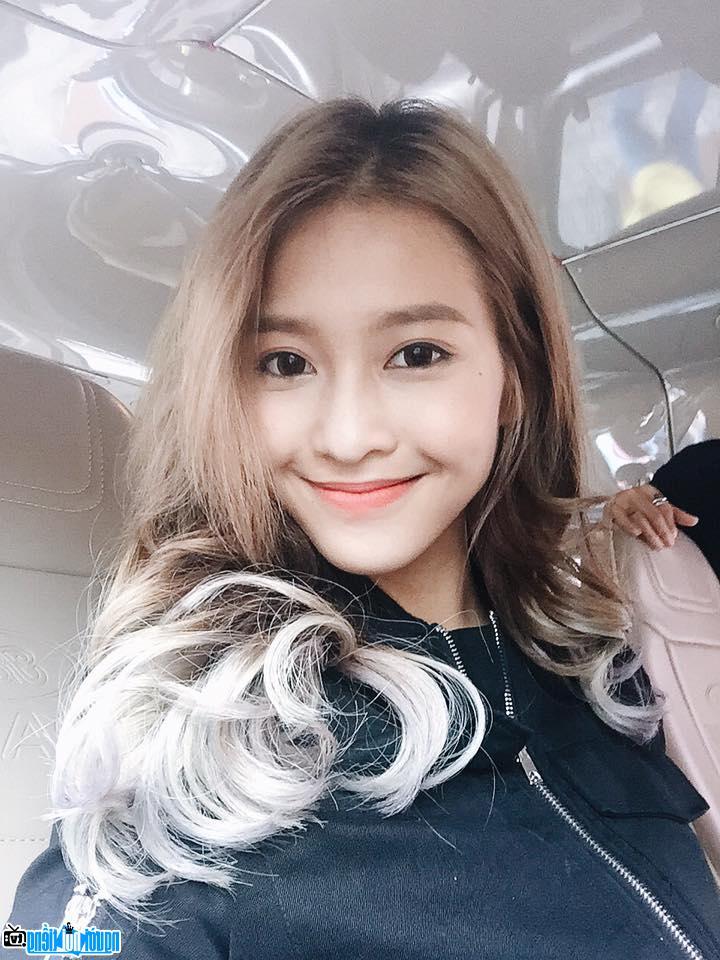 Events in the world in the birth year of Kha Ngan

Kha Ngan infomation and profile updated by nguoinoitieng.tv.
Born in 1997