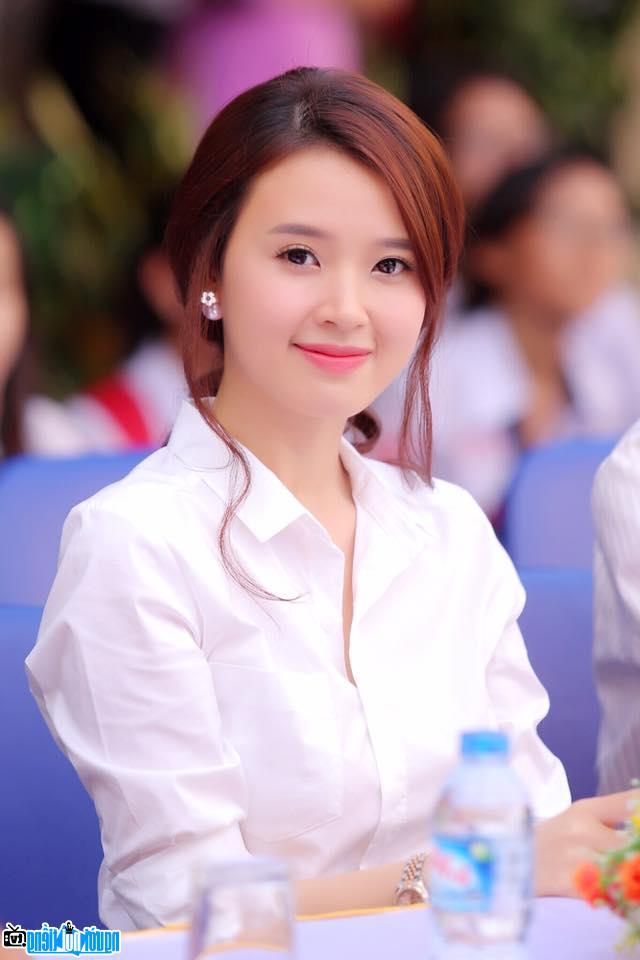 Who is Hot girl Midu?
Hot girl Midu's real name is Dang Thi My Dung. She is an actress, a Vietnamese photo model and a hot girl that many people care about.
In 2007, Midu won the first place in the Hot V-teen contest. From here, she began to embark on the artistic path.
In addition to participating in artistic activities, she runs a Midu Boutique fashion store on Vo Van Tan in District 3, City. Ho Chi Minh.
After the love affair with businessman Phan Thanh broke down, Midu was once rumored to be in love with this businessman's close friend. However, this hot girl recently posted a status line on her personal page to thank her mysterious person. Midu wrote "Right person, right time is happiness. Thank you for always being by my side...". After Midu's meaningful status line, many netizens did not find it difficult to guess that the person Midu was referring to was the male acting member Harry Lu because he is the one tagged right below the comment section.

Midu and Harry Lu participated in the movie project "4 years 2 guys 1 Love". This couple is said to have been in love from here, and was rumored to be a fake movie when they continuously appeared together after the film project ended. Midu's move to post her status this Christmas makes many people think that she is secretly publicizing her real relationship.

Midu attended Le Van Tam Secondary School and each member of the school's literature team participated in the city-level literary competition for excellent students.
She attended Gia Dinh High School. During the past 12 years, Midu has always been a good student and passed the runner-up exam at the Ho Chi Minh City University of Architecture and the valedictorian of the Ho Chi Minh City College of Arts and Culture in 2007.
When she was In defense of her graduation project, Midu presented the fashion collection The Mysterious Tibet, inspired by Buddhism and the country of Tibet. Midu's collection was highly appreciated by the teachers in the jury.
On October 30, 2013, she graduated with a major in Fashion Design from the University of Architecture of Ho Chi Minh City. HCM.
On May 5, 2017, on her personal Facebook page, hot girl Midu announced that she was teaching at Ho Chi Minh City University of Technology (HUTECH). This hot girl said that this is the first time she has taken on the job of teaching in a university lecture hall. Currently, she accepts an invitation to teach Fashion Design at Ho Chi Minh City University of Technology (HUTECH) for two months, under which Mr. Dinh Tran Duy Khang - who directly mentors Midu will assume the responsibility. Teaching the Material Handling Project while Midu is a teaching assistant.

Midu was born in a family with 2 younger sisters, father is a police officer, mother is a housewife. Midu's younger brother, Dang Trung Hieu, was born in 1995.

When was Hot girl Midu born?
Midu birthday 5-10-1989 (at the age of 33).
Where is Hot girl Midu's birth place, what is Zodiac/Chinese Zodiac?
Midu was born in Ho Chi Minh, of Vietnam. Ms, whose Zodiac is Libra, and who Chinese Zodiac is The Snake. Midu's global rank is 99 and whose rank is 4 in list of famous Hot girl. Population of Vietnam in 1989 is about 64,77 millions persons.
Celebrities born in:
/ 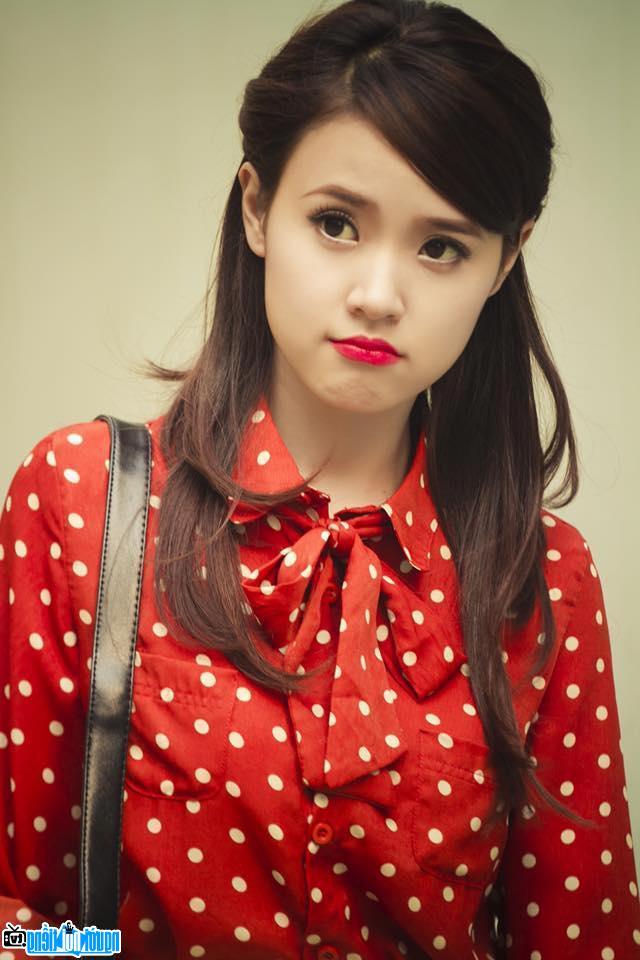 Image of Midu young and beautiful 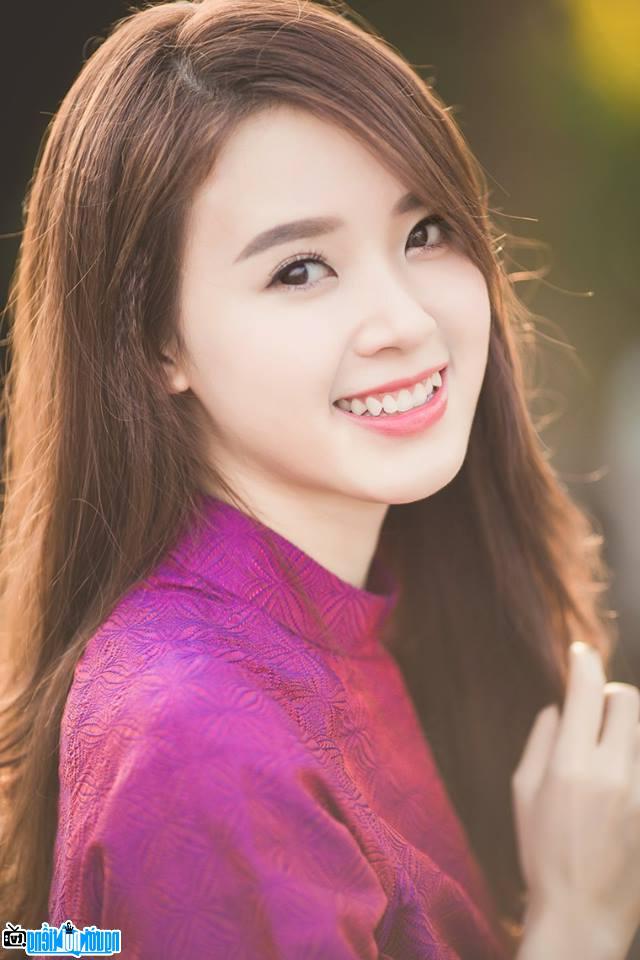 Midu - A hot girl who said no to scandal 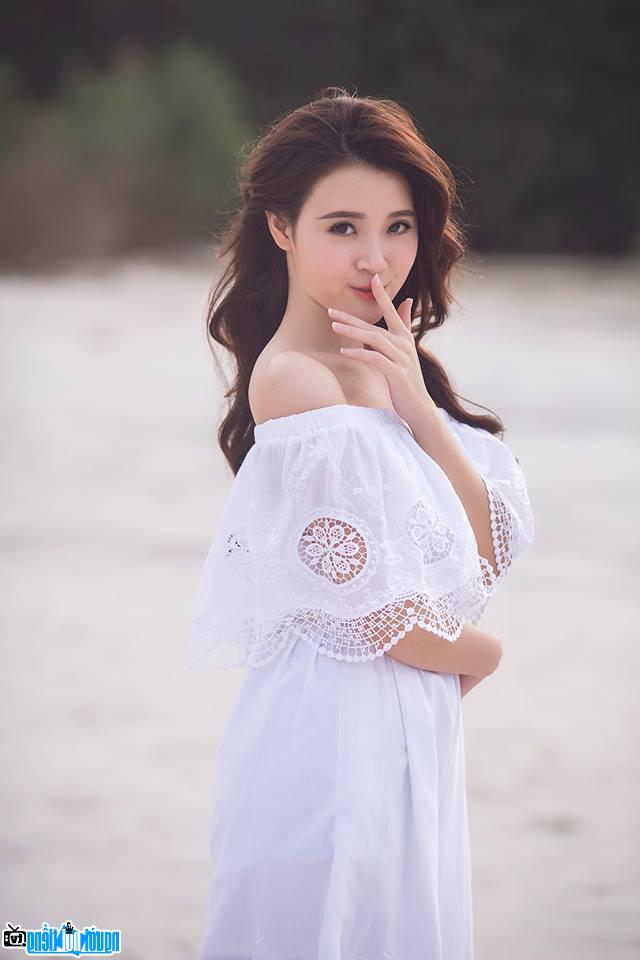 Events in the world in the birth year of Midu

Midu infomation and profile updated by nguoinoitieng.tv.
Born in 1989