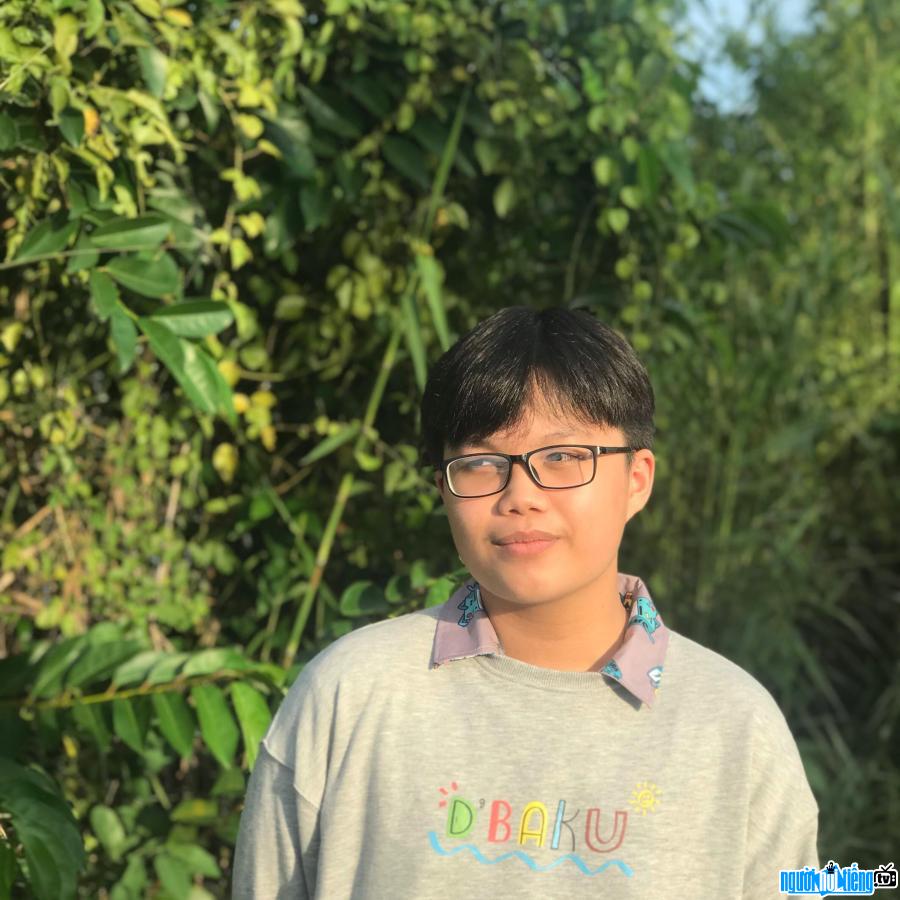 Who is Hot Teen Nguyen Minh Dan?
Nguyen Minh Dan with the nickname "Min Dzann" born in 2005 - is a young man but extremely talented. Currently, Nguyen Minh Dan is a high school student at Dinh Tien Hoang High School - TP. Vung Tau. At the same time, he is also a KOLs, model, advertisement for products, Brands.. known and loved by many young people. Currently on his personal page he attracts more than 20 thousand followers of the online community, on tiktok he also attracts more than 3,000 followers - a very impressive number for a young person like Minh Dan.
From his childhood days, Nguyen Minh Dan has always been visited by people around him not only for his talent but also for his style and personality. In academics, Minh Dan always excelled at the top of his class with many high academic achievements. Not only good at studying, but also good at sports. He has won 1 Silver medal in Taekwondo provincial level and 2 Gold medals in Taekwondo Open tournament in the city. Besides studying, this guy is also a KOL who accepts products of different brands on social networks. Now this is the time to start the challenge with the young man Minh Dan, so he faces a lot of difficulties because he hasn't developed many aspects of himself, so sometimes I can't get many jobs. , products to pr. Hopefully in the future, thanks to Minh Dan's own efforts, he will develop himself more.
Sharing a little bit more about future plans, Nguyen Minh Dan said that he will try and prioritize studying at school and learning English well to have a good career. can pass the university entrance exam and then work abroad and become an electronic engineer so that I can earn a lot of money to take my parents to travel all over the country and abroad. As for the job of KOL, Minh Led is still trying to pursue it, whether he becomes a professional KOL in the future or not, I have no regrets because I tried my best.
May the young man Nguyen Minh Dan always be healthy, always live with passion, enthusiasm for the profession, and be successful on the path you have chosen! 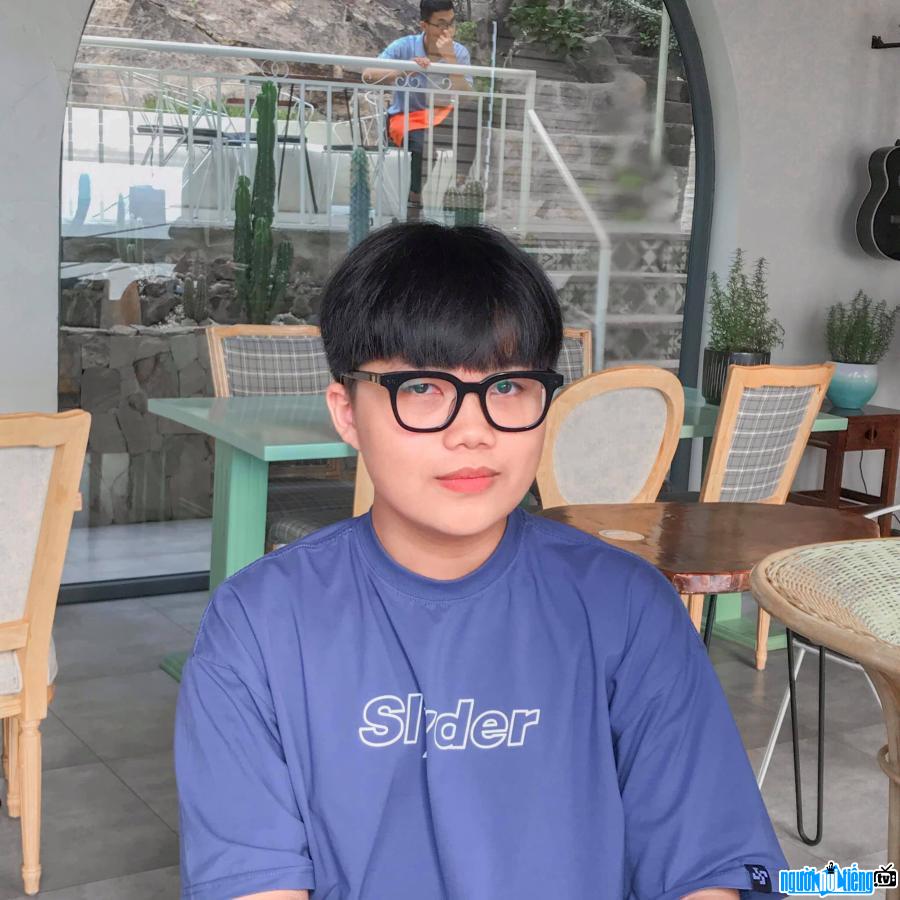 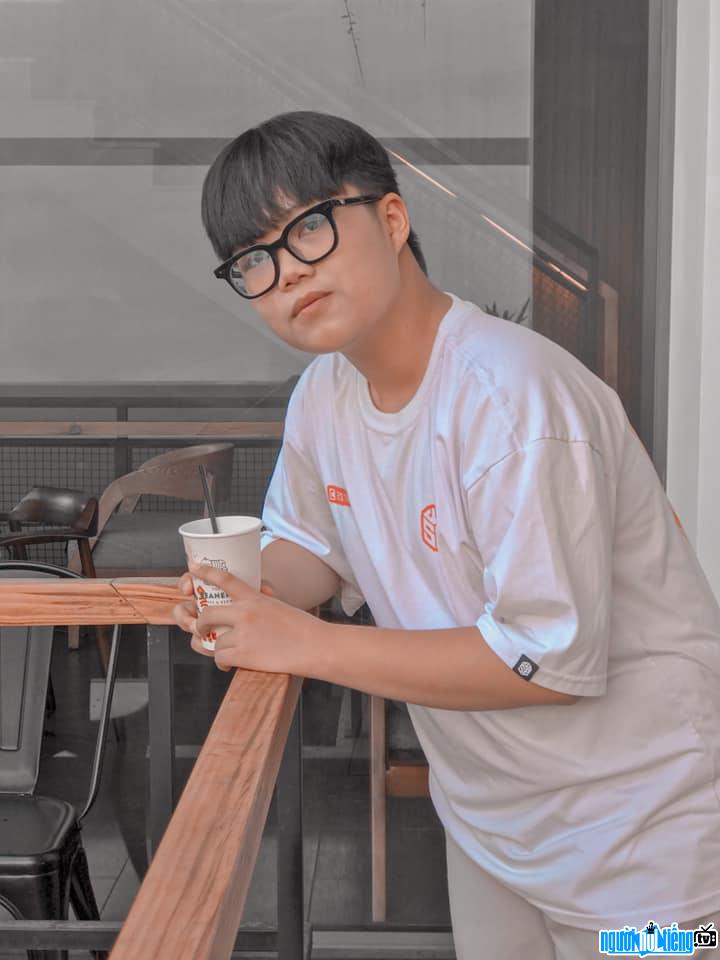