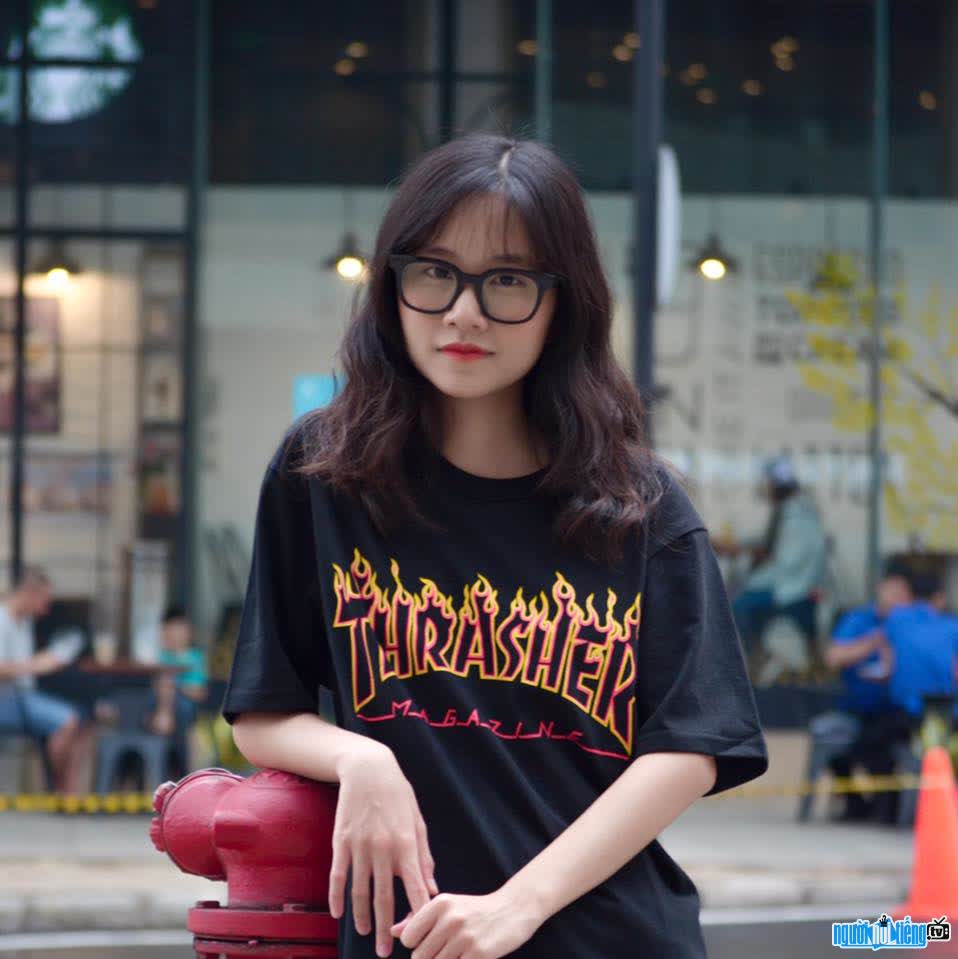 Who is Hot Teen Tran Vu Tra My?
Tran Vu Tra My (SN 2003, hometown Nam Dinh) is currently a student at RMIT University. She possesses a pure, innocent beauty with a lovely face like today's young hotgirls. In addition, her bright smile helps her attract many eyes from others. My facebook profile page is currently attracting a lot of attention.
With a cute and pretty appearance, it's not strange that the image of Tra My is often posted by fanpages. Because of its wide coverage, up to the present time, her personal facebook page has attracted more than 21,000 followers.
The schoolgirl said the Being so famous herself also affects her current life quite a bit: "I have to be more elaborate in my words and actions, and I have to be more thoughtful when going out. Every time I go out on the street, quite a lot of people recognize me. At first, I felt shy, but now I get used to it.”
Despite the attention of many people on social networks and in life. Living outside, however, the girl from Nam Dinh also affirmed that being famous like that does not affect Tra My's study results at all, she herself still has a good academic record.
Tra My said that she loves shopping, eating, etc. Or simply hanging out and having fun with friends like many other girls. She often travels with her family on holidays, checking in at luxurious places. Tra My is also a follower of famous fashion brands such as Gucci, Chanel... But that's not why she's far from her friends. In contrast, Tra My has many good relationships with friends of her age.
The 2003 schoolgirl's life motto is "live for yourself". Make every effort to develop yourself well, cultivate knowledge, and learn from the surrounding environment. That's also how she asserted herself and thanked her family.
Currently Tra My still gives priority to her studies. Besides, she also has a passion for business. It is expected that she will help the family business in the future. 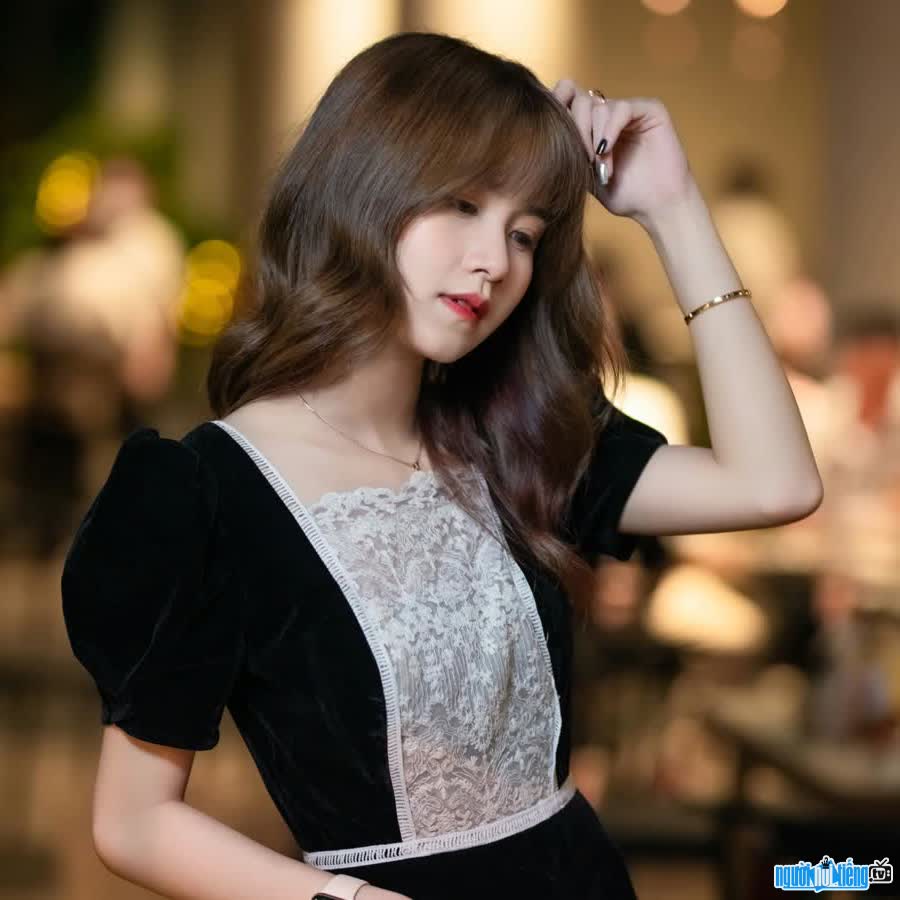 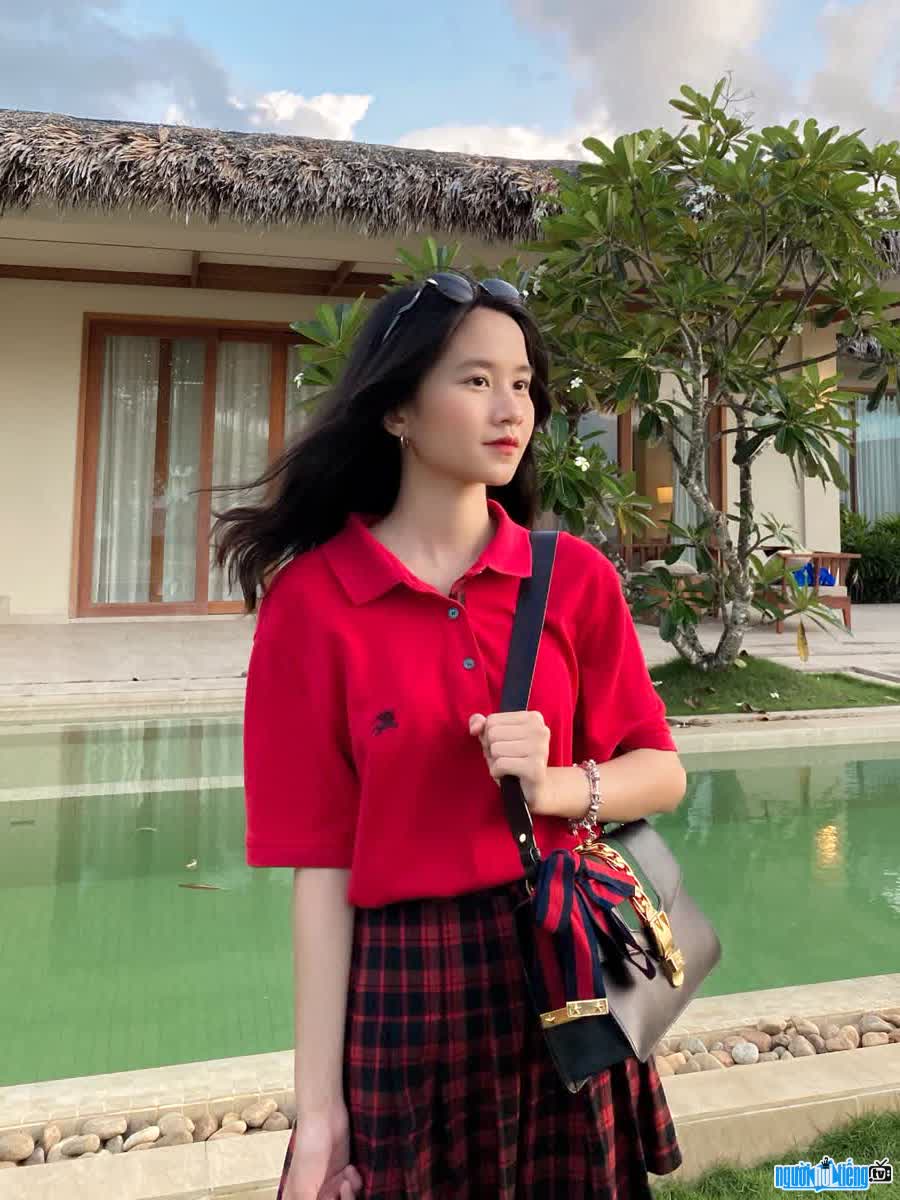 Tra My often travels with her family

Tran Vu Tra My infomation and profile updated by nguoinoitieng.tv.
Born in 2003