Who is Hotface Dao Phuong Khoi?

Dao Phuong Khoi is a name that has been mentioned a lot in recent times with the story of a guy going from bachelor to doctorate at MIT. In 2014, Phuong Khoi became one of the representatives of Vietnam to participate in the Asian Physics Olympiad in Singapore and the International Physics Olympiad in Kazakhstan. In both competitions, Khoi won the Silver Medal. More than 7 years later, Phuong Khoi initially reached her dream when she became one of the few Vietnamese students to successfully win a PhD scholarship from the world's top university - Massachusetts Institute of Technology (MIT). ).
The journey to MIT, according to Khoi, has been cherished by him since he was a Physics major at the High School for the Gifted of Natural Sciences. As soon as he has won national and international awards - even though it is very meaningful and proud, but most of all, what makes Khoi feel appreciated is the knowledge he has received during his training with the team. recruit. However, before that, he had never thought about studying abroad for a bachelor's degree, partly because he understood that his family's financial condition was not enough to pay for study and living expenses. Therefore, Khoi has chosen to study at the talented Bachelor's Department of the University of Natural Sciences - Hanoi National University.
After a year in the country, Khoi is still determined to have to look for opportunities to study abroad as soon as possible. Finally, he decided to apply to KAIST - Korea Advanced Institute of Science and Technology and was granted a full scholarship by this school to study two disciplines at the Department of Physics and Materials Science at the same time. In 2020, Dao Phuong Khoi graduated valedictorian of the Physics Department at KAIST. With careful preparation, the Vietnamese guy was admitted to the Massachusetts Institute of Technology as expected. In addition, he is also offered scholarships by 4 other leading schools to study doctoral degrees, including: Yale University, University of Chicago, University of Illinois, Northwestern University. Due to the epidemic situation, he decided to step back for 1 year to study full-time with a professor at KAIST before continuing his research work. During this time, he also took advantage to learn many valuable lessons for the research process. 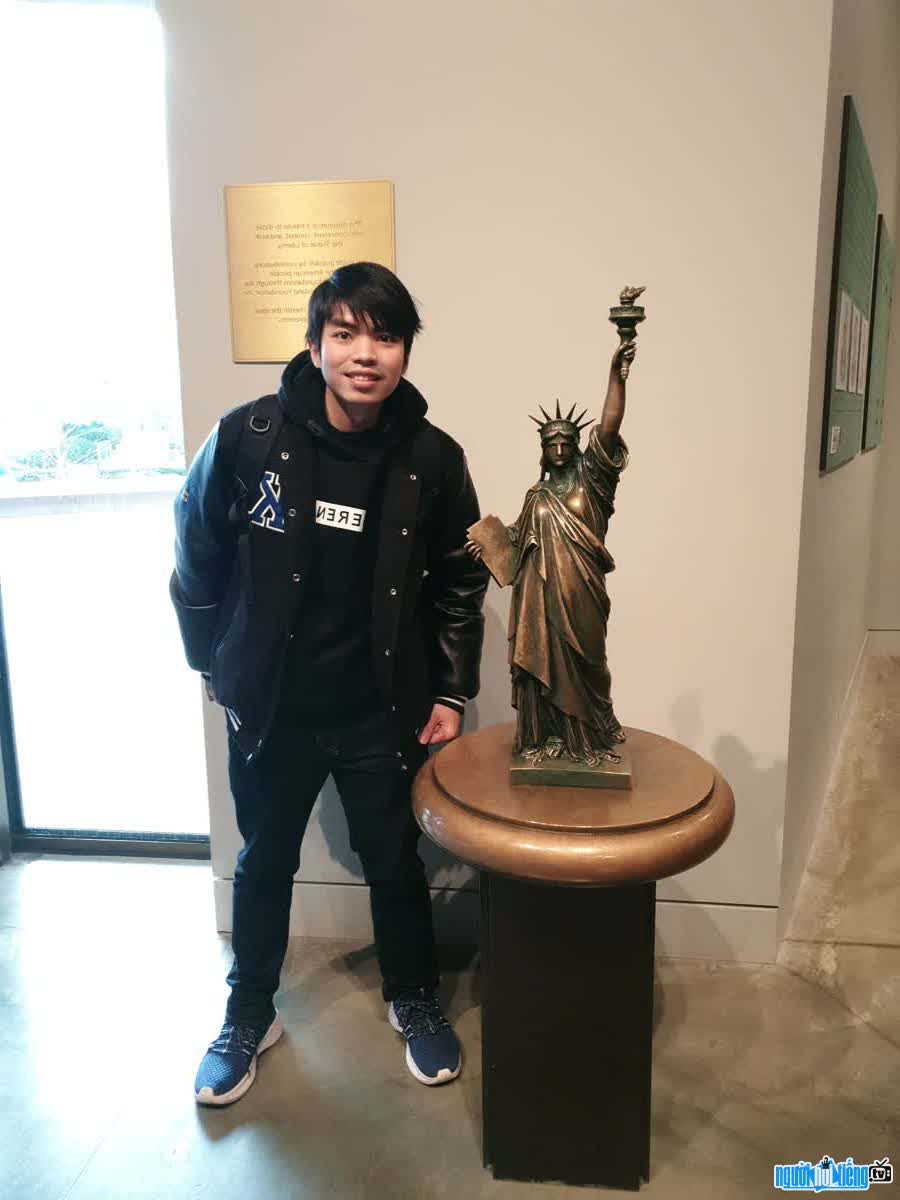 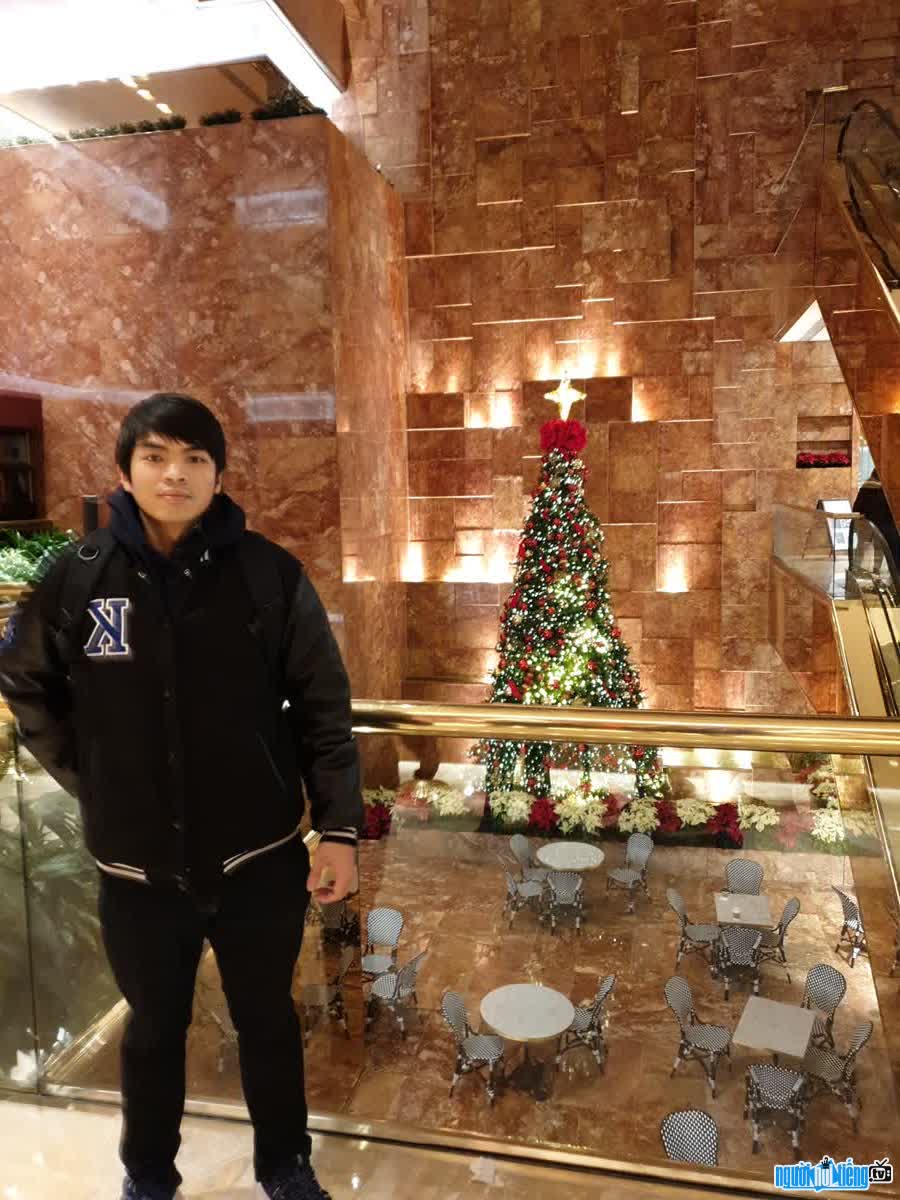