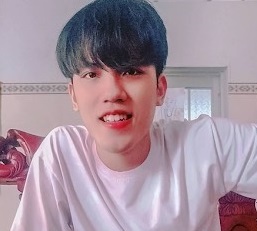 Who is Hotface Duy Khuong?

Duy Khuong's full name is Trieu Van Duy Khuong, nickname is Thien Khuong, is a handsome and multi-talented male student. Currently, he is a student at Vinh Long University of Technology and Education at Vinh Long, and a celebrity. on social networks with rap songs composed by him and he also owns a tiktok channel about movies with nearly 500,000 followers with very interesting and funny movie videos. Artistic path from once posting his photos online, Trieu Van Duy Khuong did not expect that people would love and support him so much. However, he shared: "I love art very much, but I am not sure that this is a long-term path for myself, so I followed my second dream, which is singing, a dream. my second”.
Trieu Van Duy Khuong has a bright appearance with a high nose bridge, big round eyes and a sunny smile. Not only that, Duy Khuong also possesses a warm rap voice that always attracts everyone. That is why he always receives a lot of love from audiences all over the country. Currently, his personal Facebook page attracts nearly 1 million 600 thousand followers, and his fanpage also attracts nearly 12,000 times - an extremely impressive number. In addition, Duy Khuong is also trying to develop his personal youtube channel with the desire to share more videos as well as his rap music clips to better serve the audience. Being cared and loved by many people, Duy Khuong feels extremely happy and happy. He always considers that as a motivation for himself to try to improve himself more and more.
In addition to his main study time at school, the young man regularly participates in cultural and literary movements. technology at school. He is the main artistic tree loved by many friends and teachers.
In addition, Duy Khuong also received many invitations to model photos, advertisements and product introductions for many famous teen fashion brands in Vinh Long. This job also gives Khuong valuable skills lessons as well as helps Khuong earn a considerable amount of income to buy himself the items he loves.
Share a couple more. A little about his future plans, he said that he will try his best to study well to complete the course and then after graduation, he will develop his passion. At the same time, he will try to realize his dream of becoming a professional singer who can be right on big stages to perform.
Trieu Van Duy Khuong's life motto is : "Just be passionate, don't be afraid, otherwise you will definitely regret it later. Youth should not be immersed in games, if you have health and enthusiasm, just work hard. Youth is very short, so I have to do what I want the most.”
Wish Duy Khuong will be more and more successful on the path he has chosen!

When was Hotface Duy Khuong born?
Duy Khuong birthday 22-8-2001 (at the age of 22).
Where is Hotface Duy Khuong's birth place, what is Zodiac/Chinese Zodiac?
Duy Khuong was born in Vinh Long, of Vietnam. Mr working and living in Ho Chi Minh, of Vietnam. Mr, whose Zodiac is Leo, and who Chinese Zodiac is The Snake. Duy Khuong's global rank is 721 and whose rank is 10 in list of famous Hotface. Population of Vietnam in 2001 is about 78,62 millions persons.
Celebrities born in:
/

Close-up of the handsome face of Hotface Duy Khuong 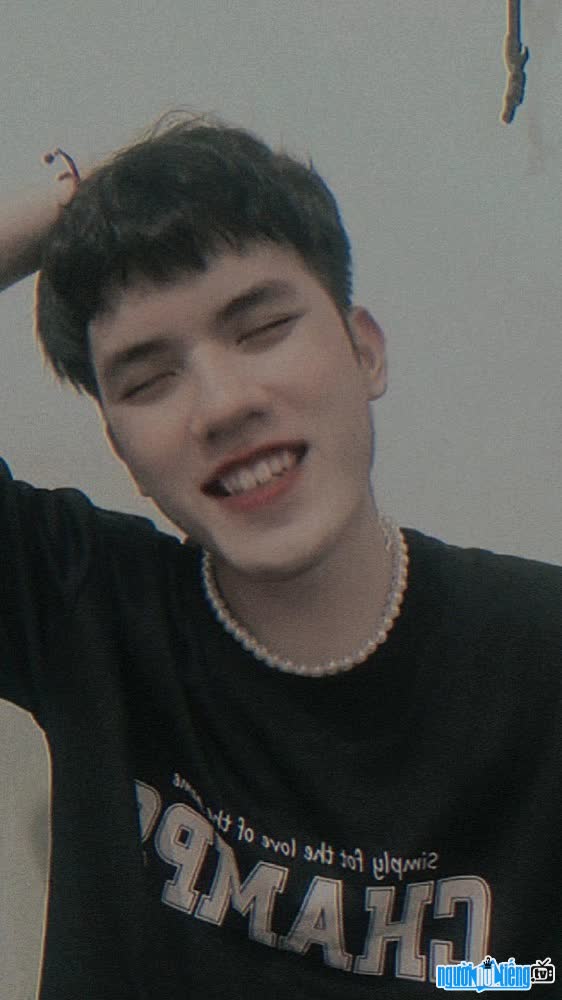 Duy Khuong with a sunny smile 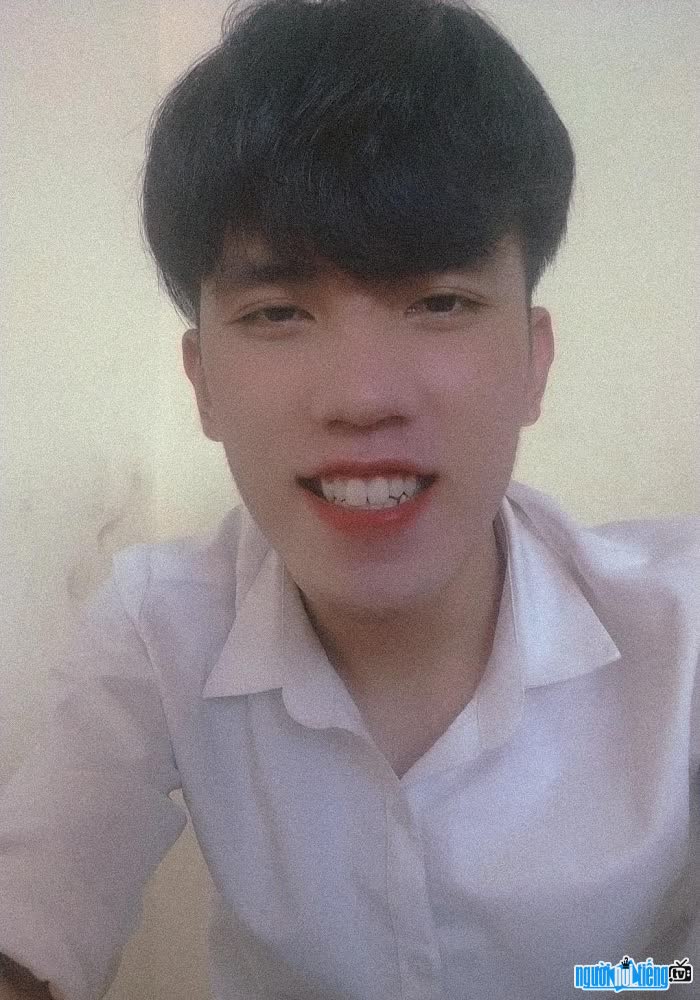 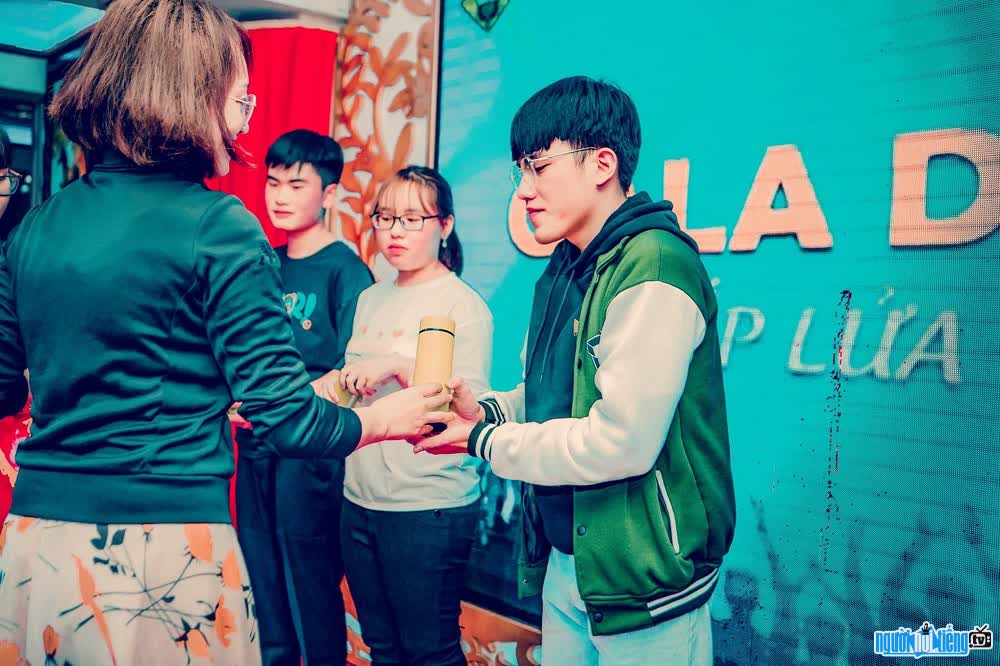 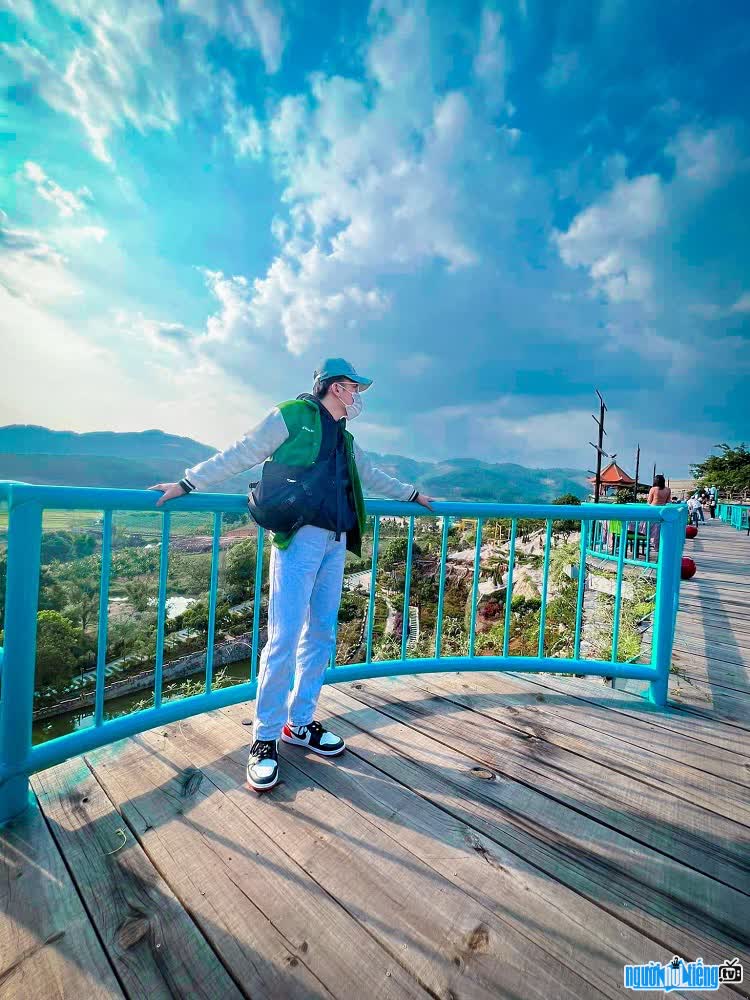 Events in the world in the birth year of Duy Khuong

Duy Khuong infomation and profile updated by nguoinoitieng.tv.
Born in 2001