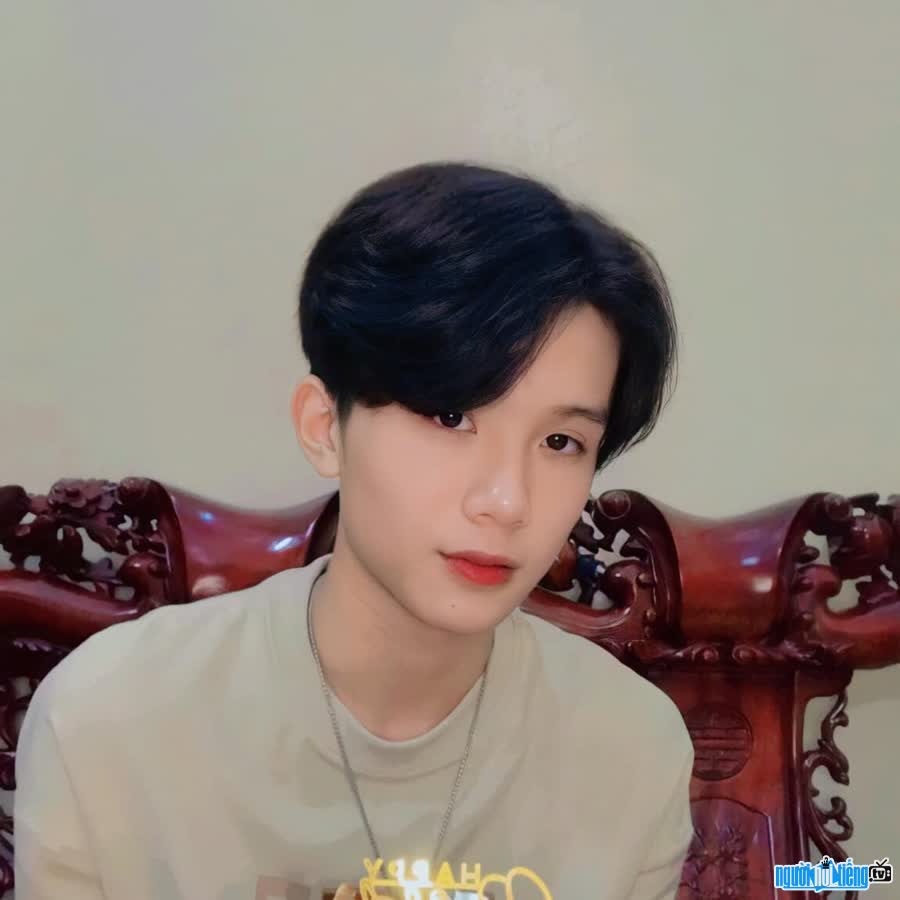 Who is Hotface Pham Duy Truong?
Pham Duy Truong was born in 2006 at Hung Yen. Possessing a handsome face no less than Korean beauties, outstanding physique and sunny smile, Duy Truong is a notable name in the new generation hotface. Currently, he owns a large number of followers on social networking platforms with 12,000 followers on Instagram and more than 56,000 followers on Facebook.
Duy Truong used to have many favorites such as: translator, chef… however, when he got involved in cinema, this guy realized that this was his biggest passion. This guy not only tries to practice to improve his acting skills but also to build a personal image to create a stepping stone for future career development.
Fortunately, Duy Truong always accepts with the support and companionship of the family to unleash the struggle with passion. Currently, this 10X always looks good when appearing in public. At the same time, he is not afraid to change to bring a new image to the audience.
Being famous on social networks has opened up many public opportunities. new job for Duy Truong, at the same time, he also interacts and gets acquainted with many friends with the same passion. Everyone's love is the driving force for 10X to improve themselves every day. He also pays more attention to clothes, style, images, and has a more mature mind.
Being famous on social media is a double-edged sword, stumbling upon opinions. Contradictions are inevitable. However, Duy Truong always selectively accepts positive ideas and does not let negative things affect his life.
A man full of dreams and ambition, besides maintaining academic achievements, Duy Truong always tries to develop himself day by day. Despite having a certain position, Duy Truong still tries non-stop to assert himself and prove his talent to his family and society.
current Duy Truong. is a pretty expensive KOL show. The guy is "chosen to send gold" by many brands. Therefore, 10X has a stable income. In the future, Duy Truong continues to want his image to be closer to the public. At the same time, he will outline specific schedules to become a professional model and actor. 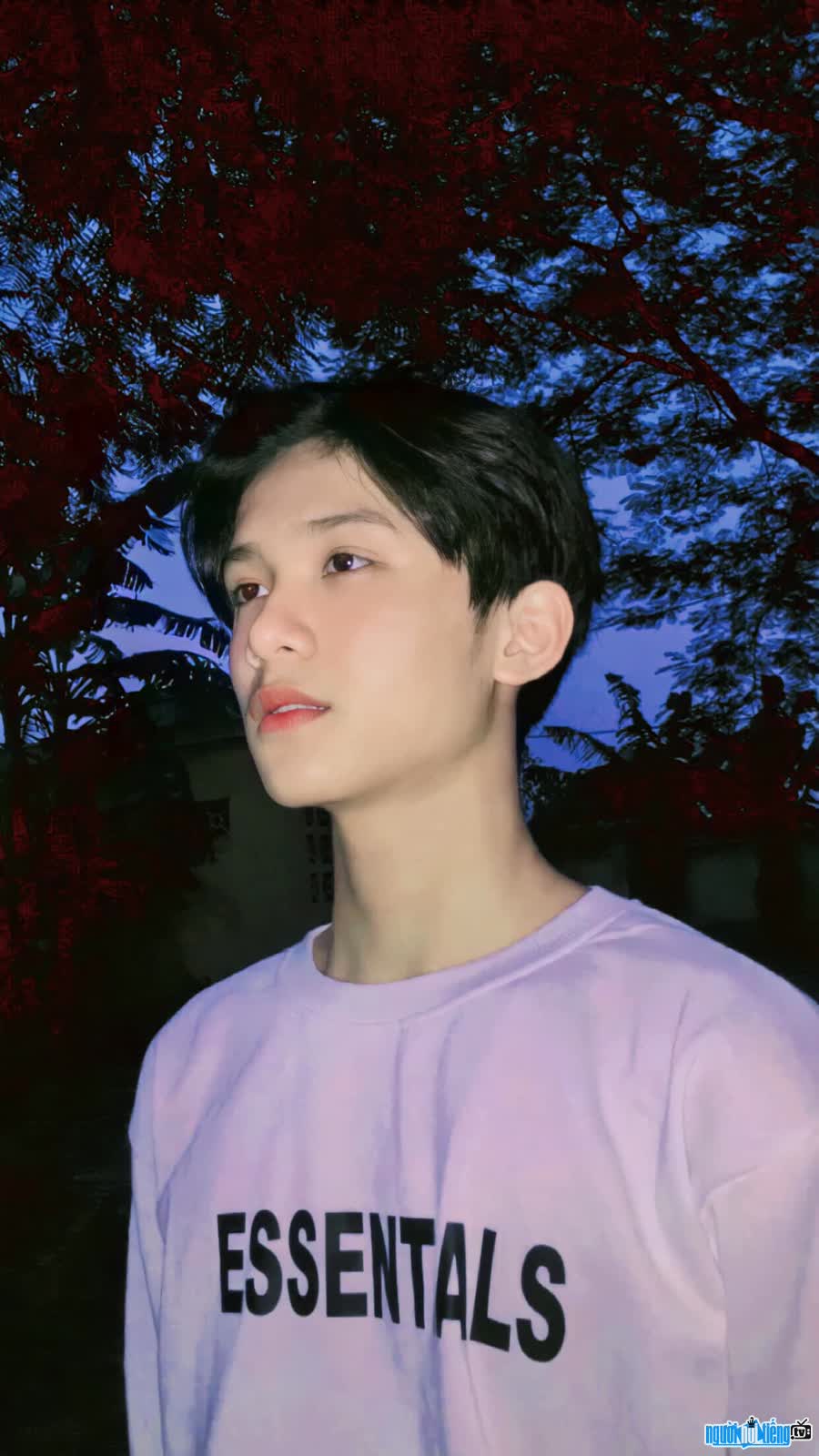 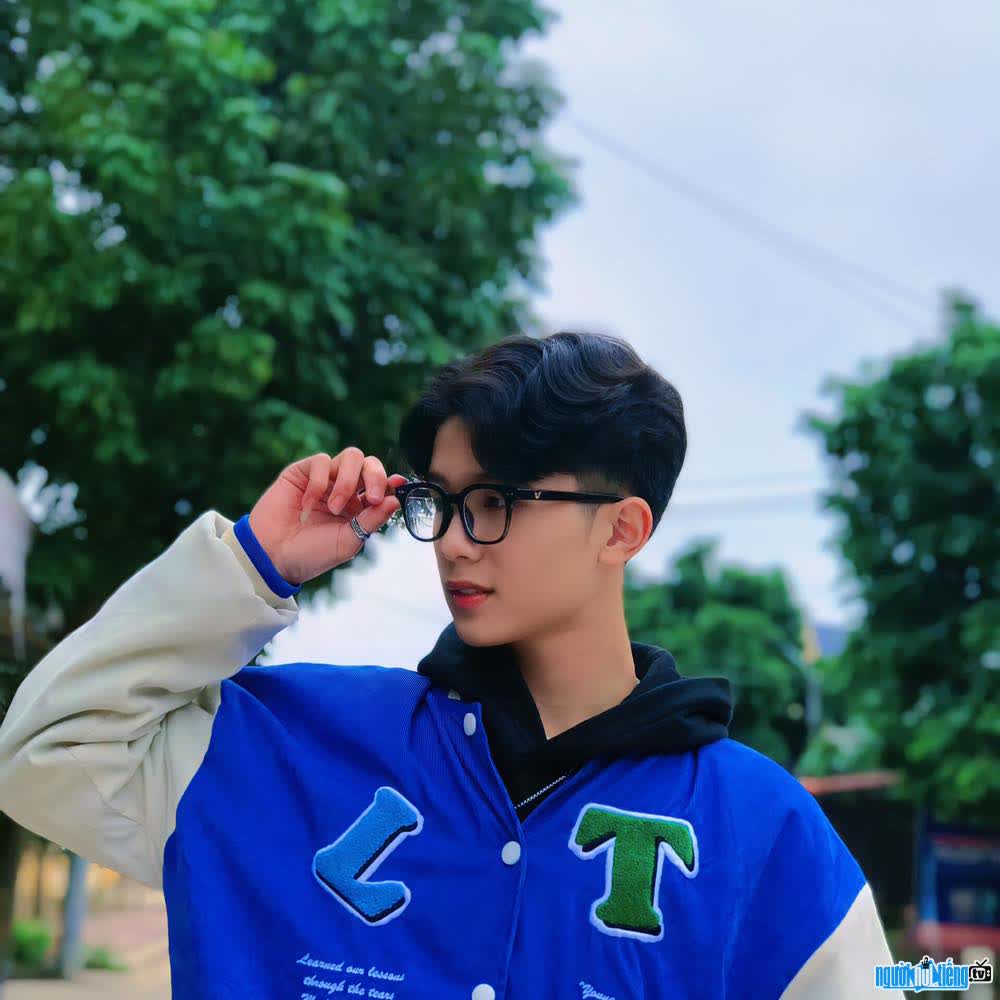