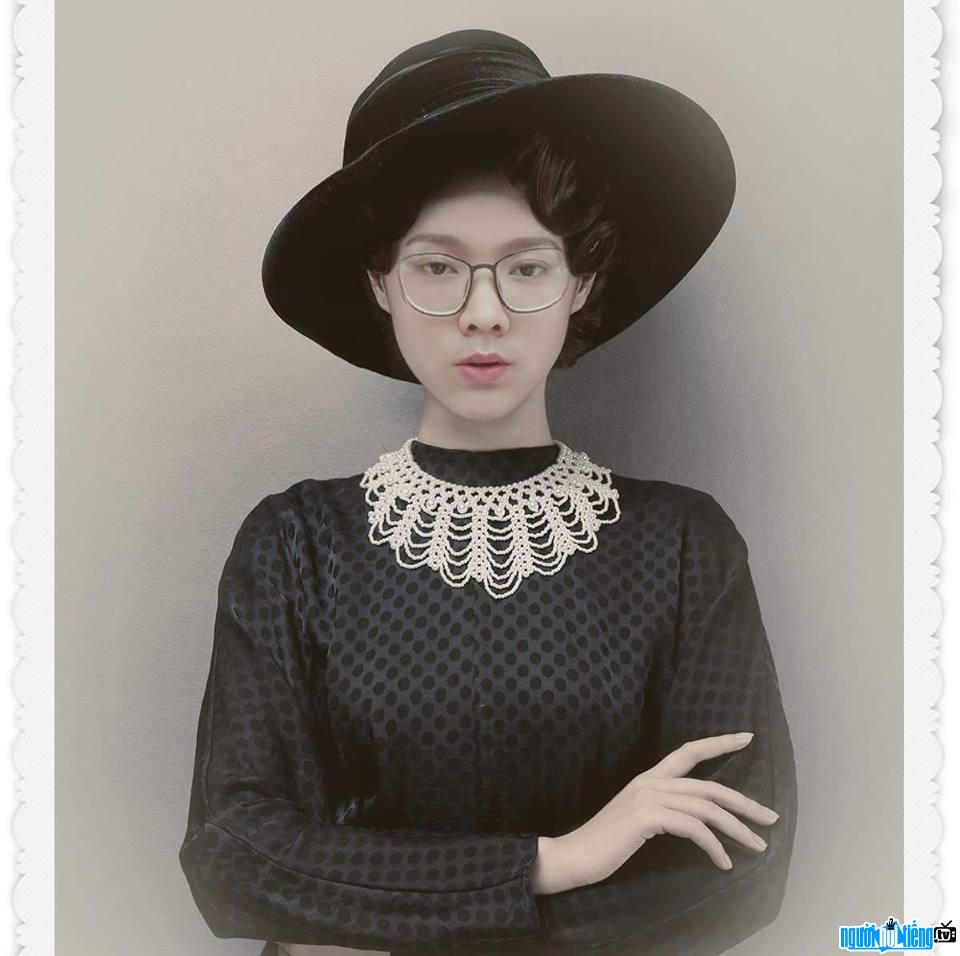 Who is Hotface Pham Thoai?
Pham Thoai, whose full name is Pham Van Thoai, also known as Norin Pham, is a face that attracts a lot of attention from the online community because of his "straight like a horse's gut" personality, "Swearing like a good song". Pham Thoai's Facebook account currently owns nearly 600 thousand followers.
It is known that Pham Thoai graduated from Mining University. This guy is still maintaining an online sales job. Pham Thoai's sales style is said to be like no other when changing the concept of "customer is god", this guy has attracted the attention of netizens. With the way of "cursing directly" every time he livestreams, Thoai Pham's Facebook account has increased views significantly. The record-breaking livestream of Thoai was up to 1.3 million views, which can be said to be a "terrible" number that any celebrity can achieve.
Always refresh yourself in every livestream , Thoai Pham has attracted the attention of the online community thanks to his ability to disguise himself as a girl, sometimes tying his hair to wear a shoulder-length shirt, sometimes letting his hair grow... Look at the picture of Thoai Pham every livestream, Thoai Pham outside life is a true fashionista. This guy also attracts attention when showing his fashion in Vietnam International Fashion Week 2017. In addition, Thoai Pham's streetwear style is also very cool.
Thao Pham participated in the TOP MODEL ONLINE 2019 contest. Newly entering the contest, Pham Thoai caused a storm with a duel with
a href="/job/model/mau-thanh-thuy/a9xv">model Mau Thuy. Can't believe that Pham Thoai is the first contestant in the list. Pham Thoai once stated that if he was allowed to enter the shared house, he would still sell goods online and might sell them to candidates in the shared house. Although there are many "market" statements, no one denies that this 9X guy owns a huge fan base. 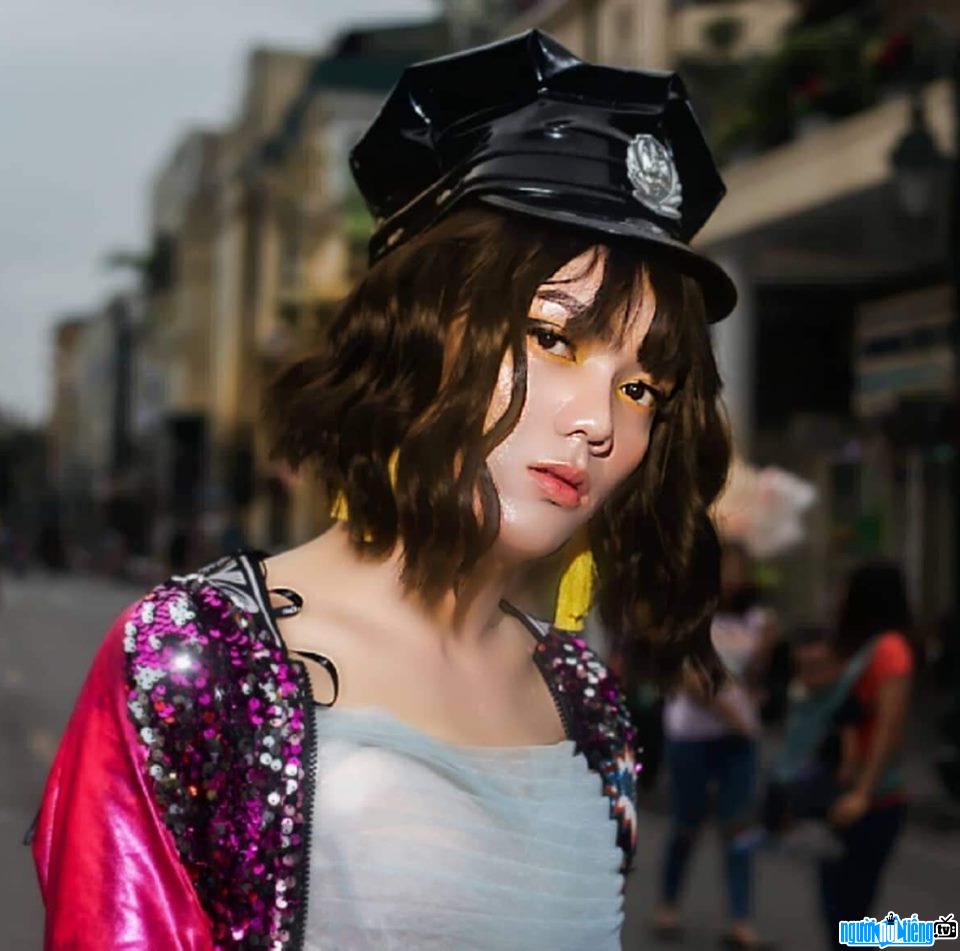 Pham Thoai hotface image impresses with a style like no other 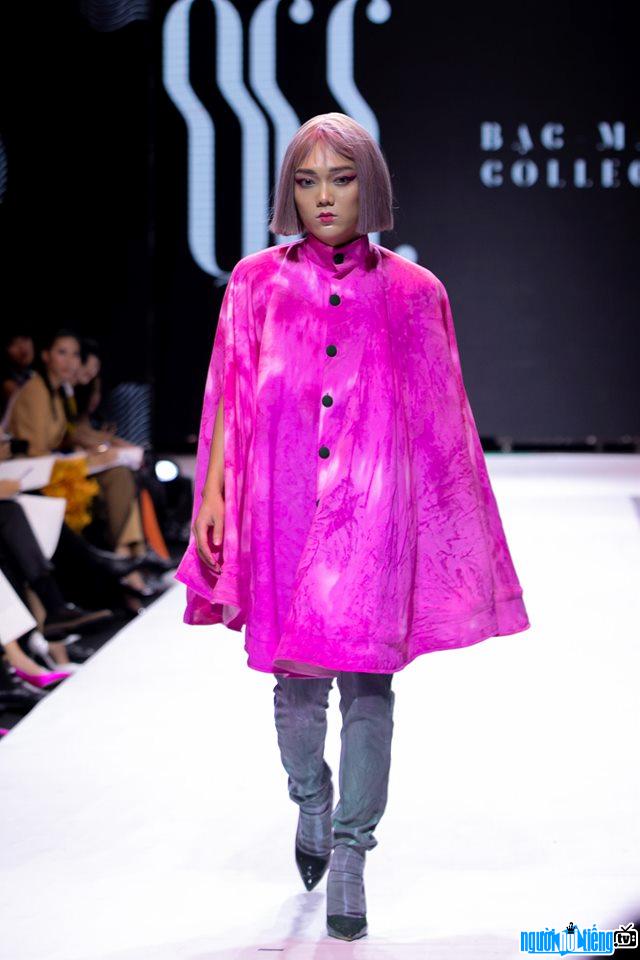 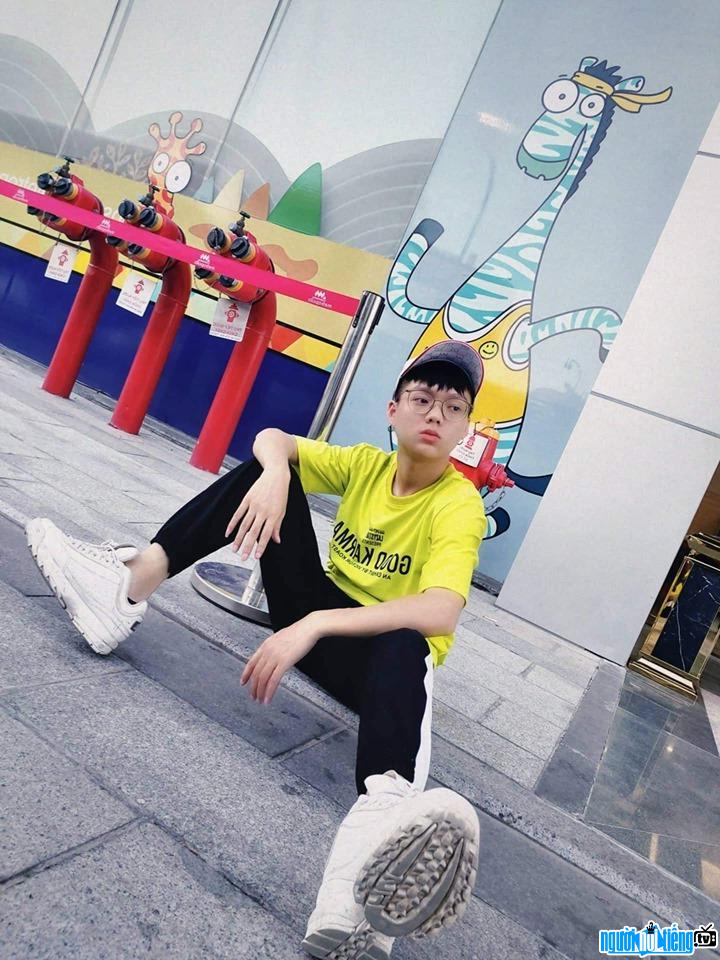 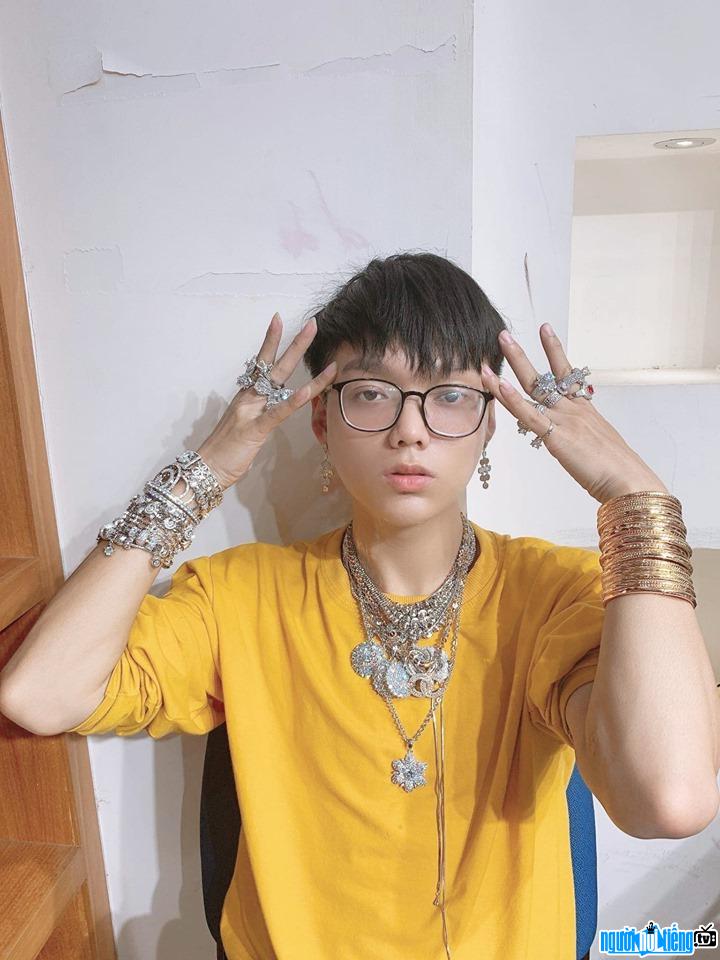 Events in the world in the birth year of Pham Thoai

Pham Thoai infomation and profile updated by nguoinoitieng.tv.
Born in 1996