Who is Lawyer Le Ngoc Luan?


Lawyer Le Ngoc Luan - known by everyone's nickname is “Rose Lawyer” because there are always two roses on the desk. These two roses are sometimes given by the client or by associates work with him to buy to plug in the lawyer's desk. According to share, This nickname has a special meaning, it is associated with the career path that he and his partner are pursuing. more newspaper praise. create trust. Lawyer Le Ngoc Luan is known to be greedy involved in litigation in many large cases, especially those related to women and children, the disadvantaged in society. All cases where the law defense lawyers are publicly posted on their personal pages.

Lawyer Luan is likened to an embodiment of justice right, protect the weak. Especially for the elderly and women and especially children. In particular, there are a lot of cases he does for the sake of his heart, for the right reasons, for free costs, he didn't even hesitate to follow through the years-long cases and determined to follow to the end. It is because of that spirit that lawyers always accept approved by the majority of the community. The clear proof is the personal page of he attracted nearly 90,000 followers, discussing the cases he participation.

Lawyer Le Ngoc Luan once shared that he came to cases Child protection is also very accidental. It was in 2016, the mother in Vung Tau with one The journalist contacted a lawyer to protect the child who was abused by a man over 70 years old encroachment. She held the application form and had tears in her eyes, she could see that the mother was very painful, painful to the point of choking. At that time, that man was a Party member and Former Director of the State Bank Branch of Ba Ria-Vung Tau Province. This case was once created a wave of outrage as well as shaking public opinion about sexual abuse Child education occurs in Vietnam. Lawyer Le Ngoc Luan said: “Not only Personally, many fellow lawyers in Vietnam have also been spending dedicated to protecting children because when seeing children being abused, leaving in their hearts the pain can carry with them for the rest of their lives. So we pursue those cases in the hope of helping to ease that pain.” 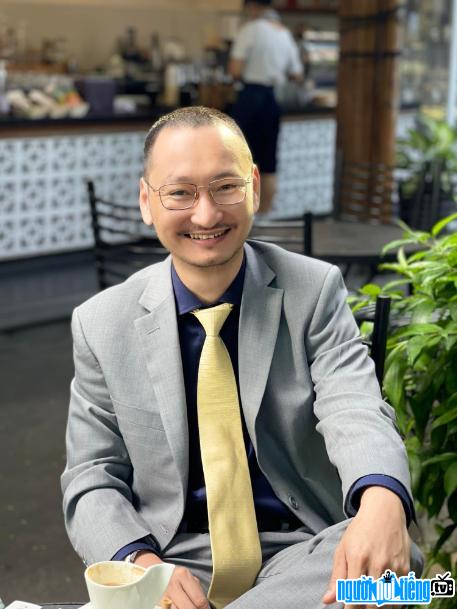 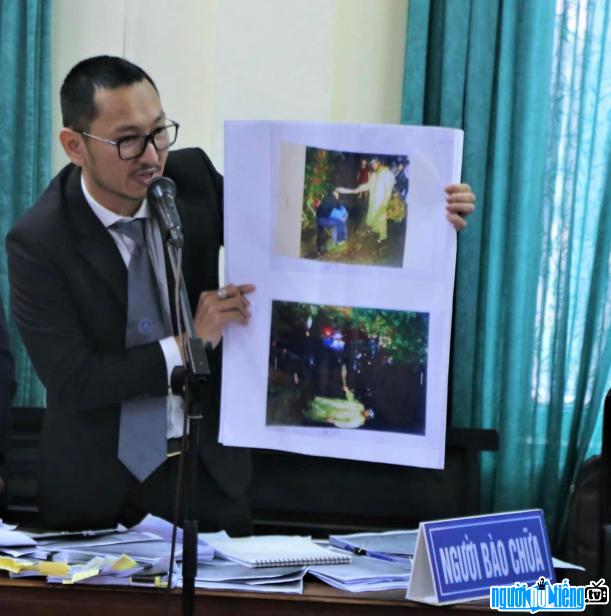 Lawyer Le Ngoc Luan is likened to an embodiment of justice 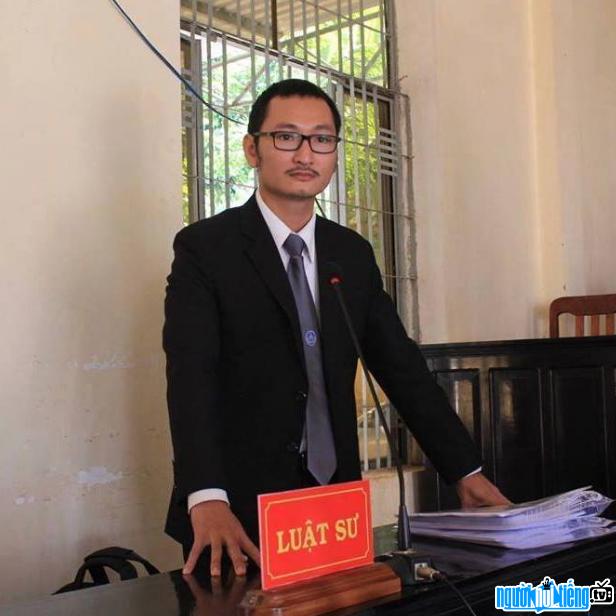