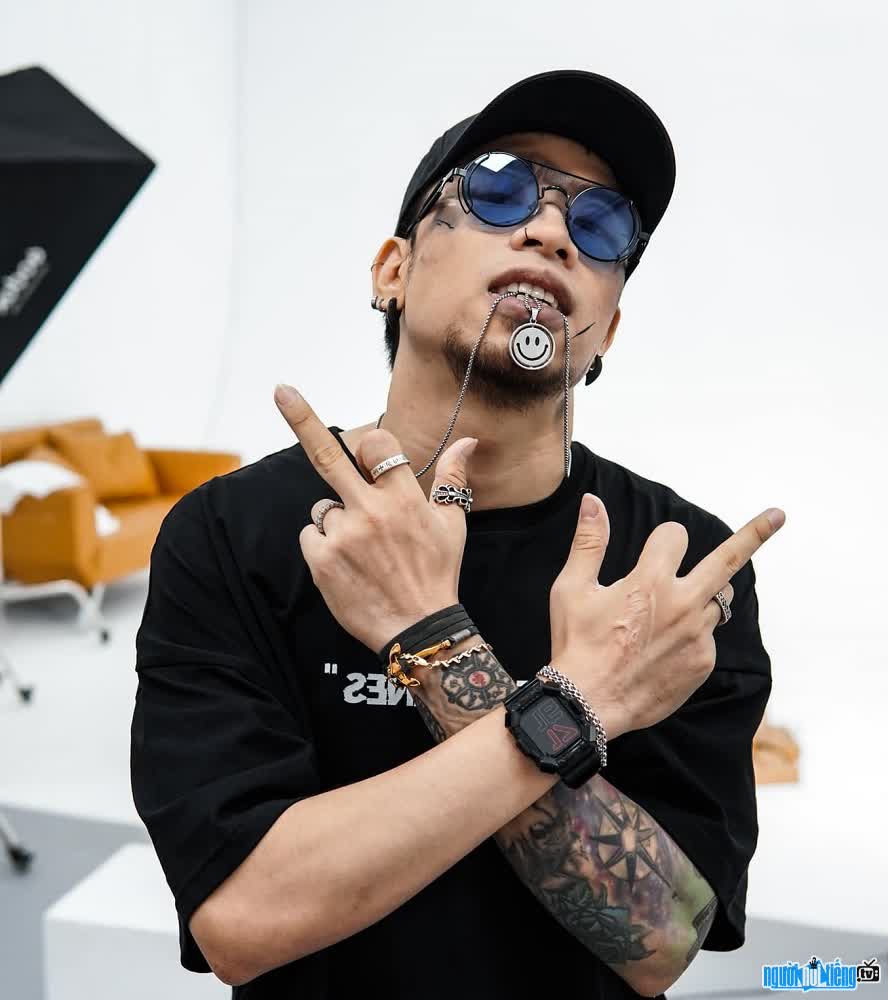 Who is MC Mc Hank?
MC Hank's real name is Luu Hai Anh, is a Hype MC (animated MC), and also a million-view Tiktoker who is interested and loved by a large number of people in the online community.
MC Hank is a famous MC in Ha Thanh, his name is no longer strange to young people because of his confidence, fun and energy that is always burning on stage. He often appears in large and small events in Hanoi and Saigon and a few neighboring provinces. Up to now, he has 7 years of experience in the MC field. He always gives the audience intense inspiration and positive energy every time he stands on stage.
Few people know that before becoming a famous MC like him. Currently, Hai Anh used to study at Hanoi University of Architecture majoring in architecture. While studying, he worked as a Math and Physics tutor to earn extra income as well as inspire students to love Math and Physics. After graduating from school, he became an architect and he has been with this work for about 4 years. However, the more he did it, the more he found that this job was not suitable for him, although the income was also quite high. And since then, he has decided to stop everything, cultivate his soul and do the things he really likes to find his true self.
Capital is an active, outgoing guy, so the guy Hai Phong tried his hand at MC job, when he got the job hey, he was able to be himself, live with passion, do the job he likes and dare to trade for it. He gets to go many places, meet many people and have more relationships, but he never feels tired but more motivated to work harder.
Beyond the time spent for At work, MC Hank is also very active in participating in social activities such as blood donation, cleaning the environment, participating in charity trips, etc. The volunteering activities are small but make him feel happy and satisfied. happy. Through doing that, he also wants to spread positive values ​​to the community, especially young people.
Not only is everyone known as an MC, this young man also once surprised fans with a very different pet-raising taste. He owns a pet collection with more than 50 Tarantula spiders and hundreds of Madagascar cockroaches. Not only that, he also has 4 cats, 2 dogs and 2 reptiles. In order to be able to both complete the work and take care of so many pets, he had to carefully balance his time and all his loved ones had to admire.

When was MC Mc Hank born?
Mc Hank birthday 24-2-1992 (at the age of 30).
Where is MC Mc Hank's birth place, what is Zodiac/Chinese Zodiac?
Mc Hank was born in Hai Phong, of Vietnam. Mr working and living in Ha Noi, of Vietnam. Mr, whose Zodiac is Pisces, and who Chinese Zodiac is The Monkey. Mc Hank's global rank is 33379 and whose rank is 68 in list of famous MC. Population of Vietnam in 1992 is about 68,45 millions persons.
Celebrities born in:
/

The stylish image of Mc Hank 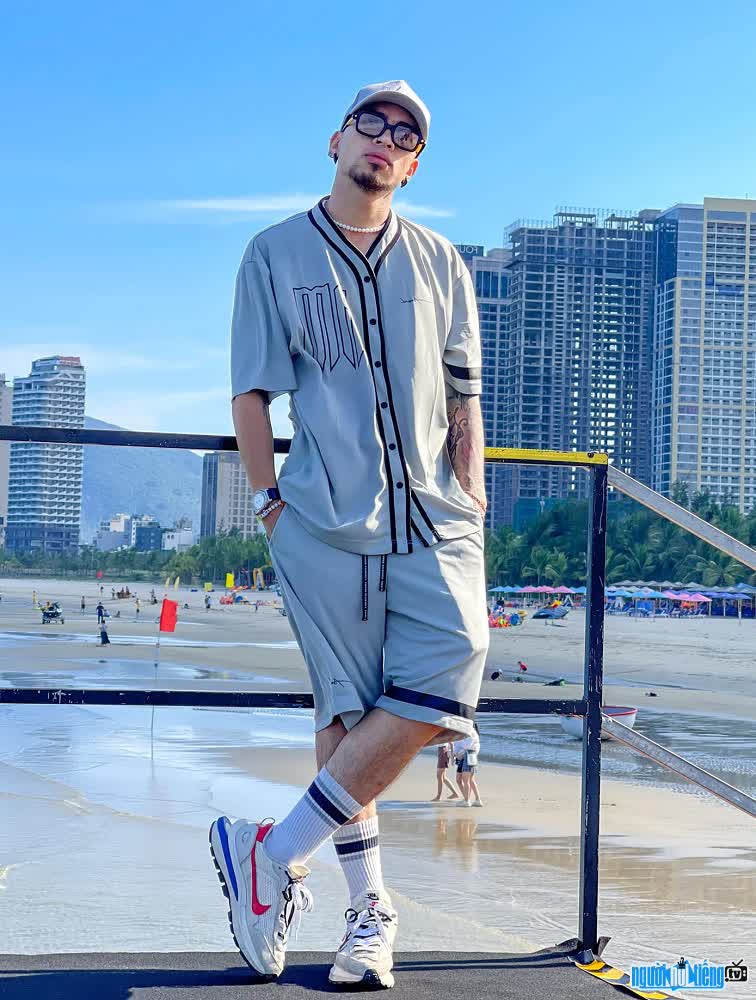 Mc Hank is young and personality 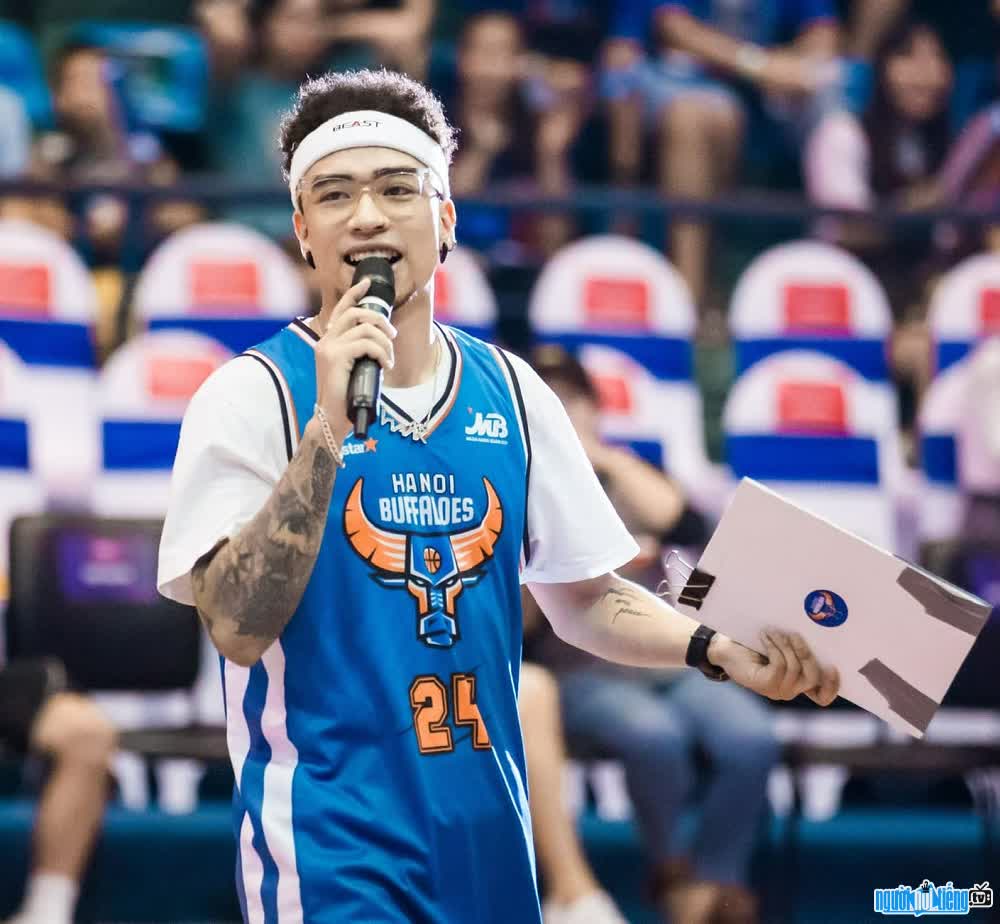 Mc Hank is burning hard in the role of MC 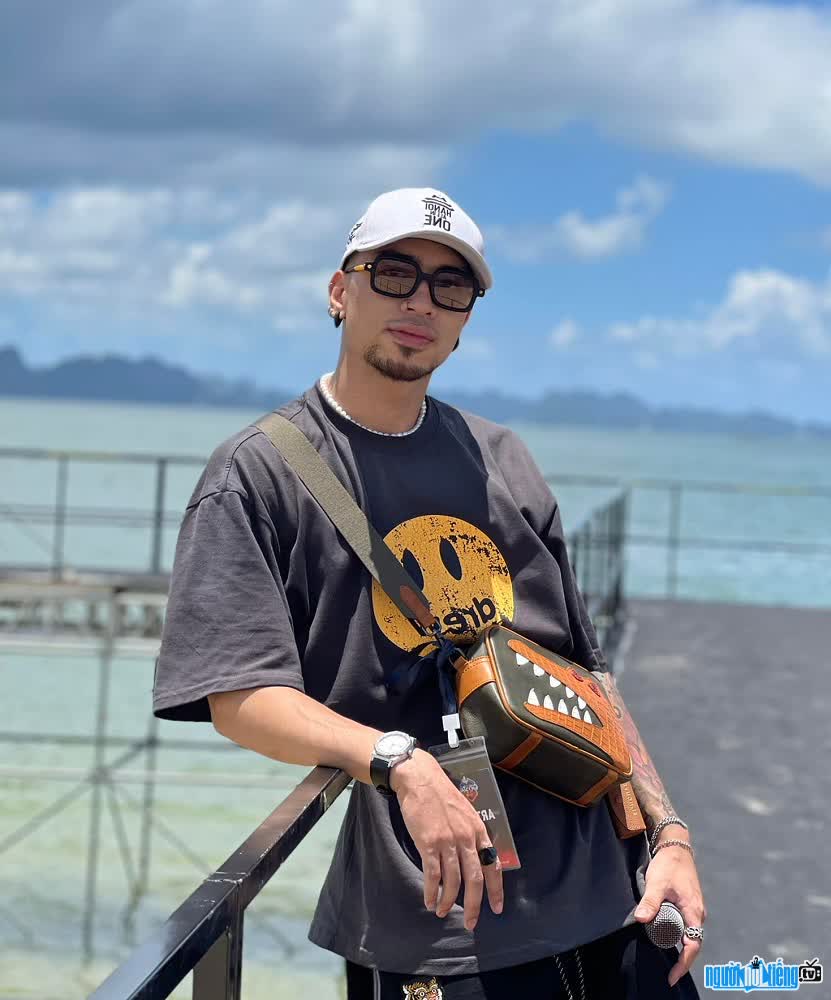 Events in the world in the birth year of Mc Hank

Mc Hank infomation and profile updated by nguoinoitieng.tv.
Born in 1992