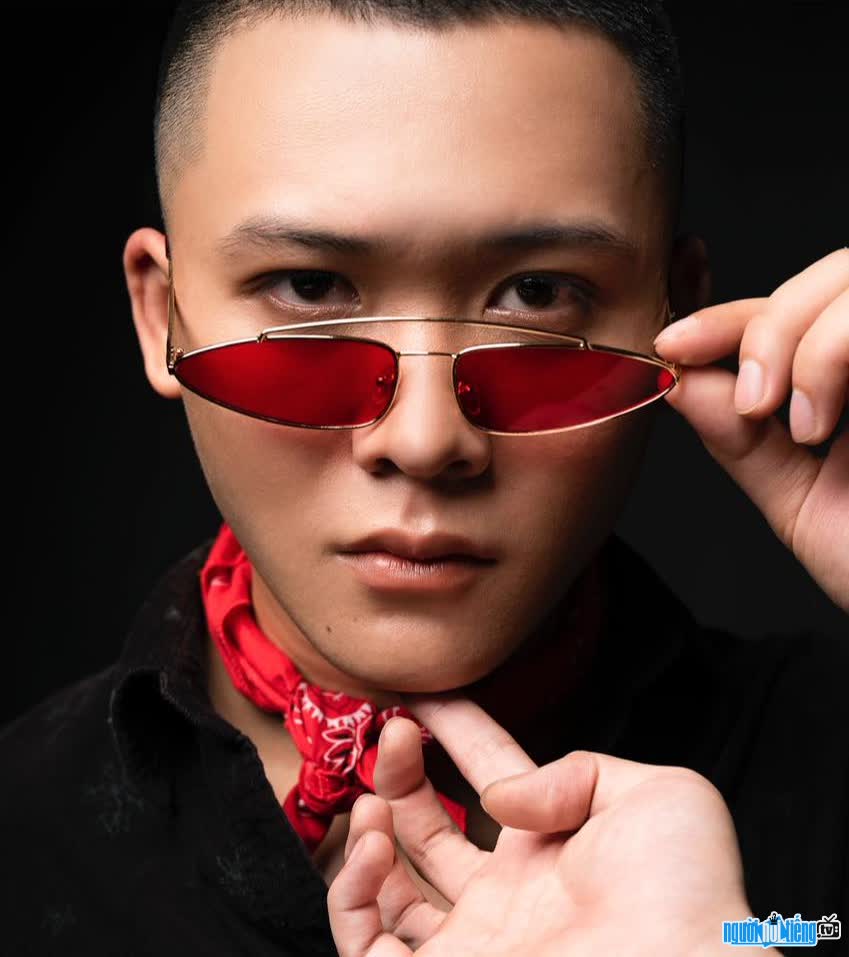 Who is MC Quan K?
Quan K, also known as Quan K, goes to the bar, real name is Ha Anh Quan, he is the hottest MC Hype face today. Currently, he is the main MC of some famous bars in Hanoi such as: MOA 98, The Bank, Don, Si - The Opera, .. At the same time, he is also a Tiktoker and the Communications Director of a media company. Information and entertainment VNSound.
From a young age, he has had a passion for art, especially music. However, because his family conditions did not allow him, he could not attend regular art schools and chose to study Tourism at Chengdu University. But the passion for music kept growing in Quan. Outside of school, the young man Tuyen Quang regularly studies and hones his knowledge of music. Along with the inherent talent, the young man quickly became a talented beatboxer. He was in the Top 16 beatboxes in Vietnam and won 3 consecutive seasons of beatbox L8Z club.
At the end of the freshman year of college, in a random invitation to MC for a bar, Quan K felt very excited and since then he found his passion and fell in love with MC - hype. At first, when he was just a toddler, he felt a bit surprised because he had never been in contact with the nightlife industry. But with a simple thought and considered it an interesting experience, he tried his best to see how far he could be. With the advantage of owning a handsome face, menly and inspiring voice, creative ability, humor and personal fashion taste, bright stage appearance, the young man has also affirmed his position in the industry. Mc hype profession. By the time he graduated from college, the young man still decided to follow the MC profession.
In addition to his main job as a Hype MC, Quan K also strives to develop a Tiktok channel specializing in reviewing bar/club locations across the country. Up to the present time, his tik tok channel has attracted more than 400k followers - an impressive number.
Not only that, the Tuyen boy also received more credits. The training of young people who have a passion for MC hype to develop the MC hype profession is more and more extensive. He also frankly shared that: "The job of MC Hype looks like living in the aura of the stage, light and high salary, but this job requires Hype MCs to be really talented, have stage skills and endure competitive pressures as well as health trade-offs because of the heavy touring and nighttime work." However, with the strictness in selection and training, he believes that he will spread the fire and give strength to the trainees to become "honed jewels".
Anh Quan also hopes that with his determination and efforts he will create a new wave, bringing MC Hype to a new level, playing an indispensable role in the Nightlife entertainment industry.

When was MC Quan K born?
Quan K birthday 26-9-1996 (at the age of 26).
Where is MC Quan K's birth place, what is Zodiac/Chinese Zodiac?
Quan K was born in Tuyen Quang, of Vietnam. Mr working and living in Ha Noi, of Vietnam. Mr, whose Zodiac is Libra, and who Chinese Zodiac is The Rat. Quan K's global rank is 4091 and whose rank is 38 in list of famous MC. Population of Vietnam in 1996 is about 73,16 millions persons.
Celebrities born in:
/ 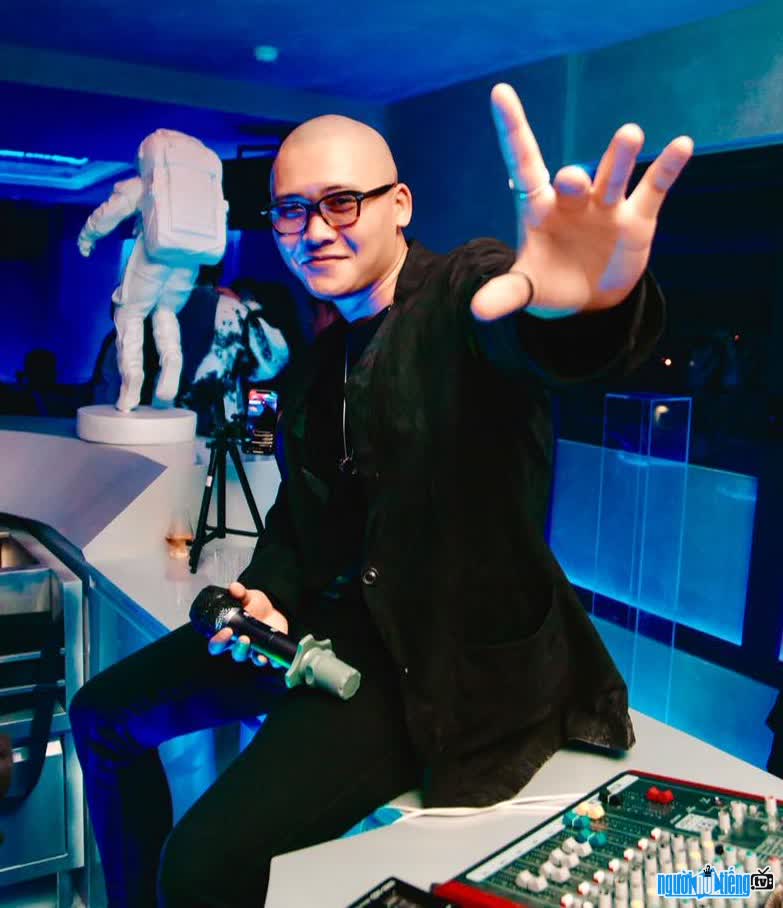 Quan K is handsome and dynamic 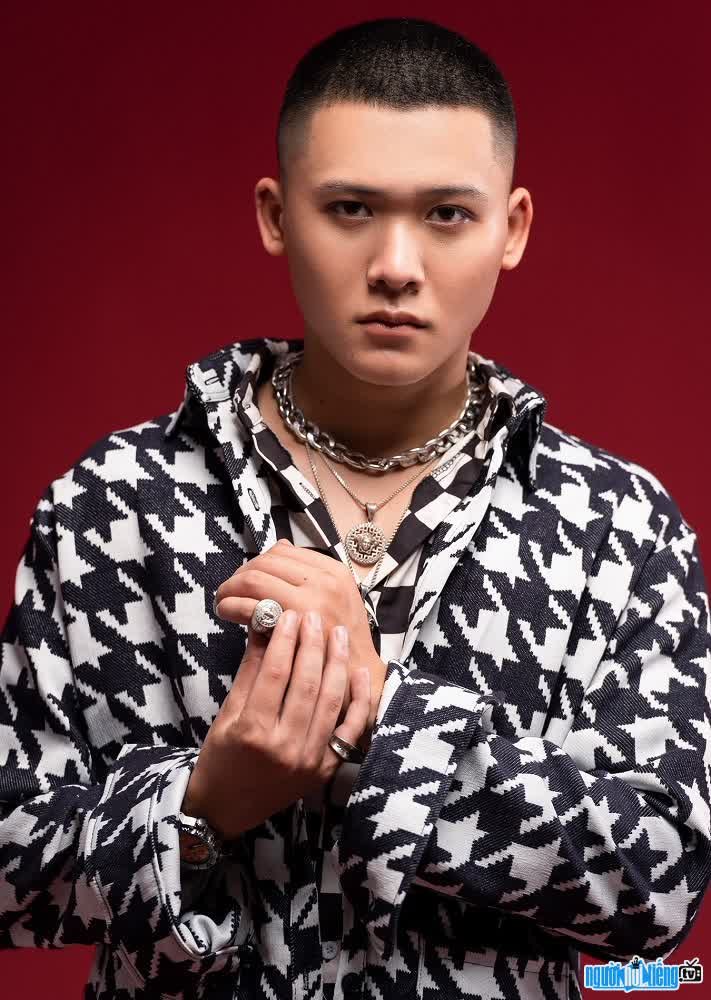 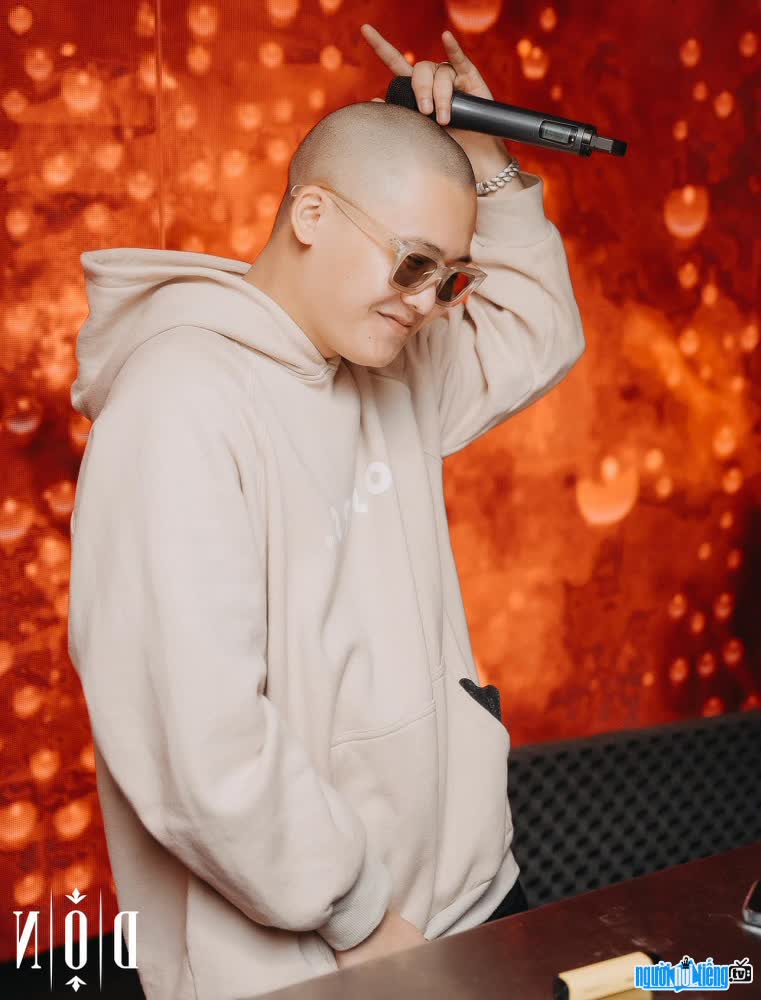 Events in the world in the birth year of Quan K

Quan K infomation and profile updated by nguoinoitieng.tv.
Born in 1996