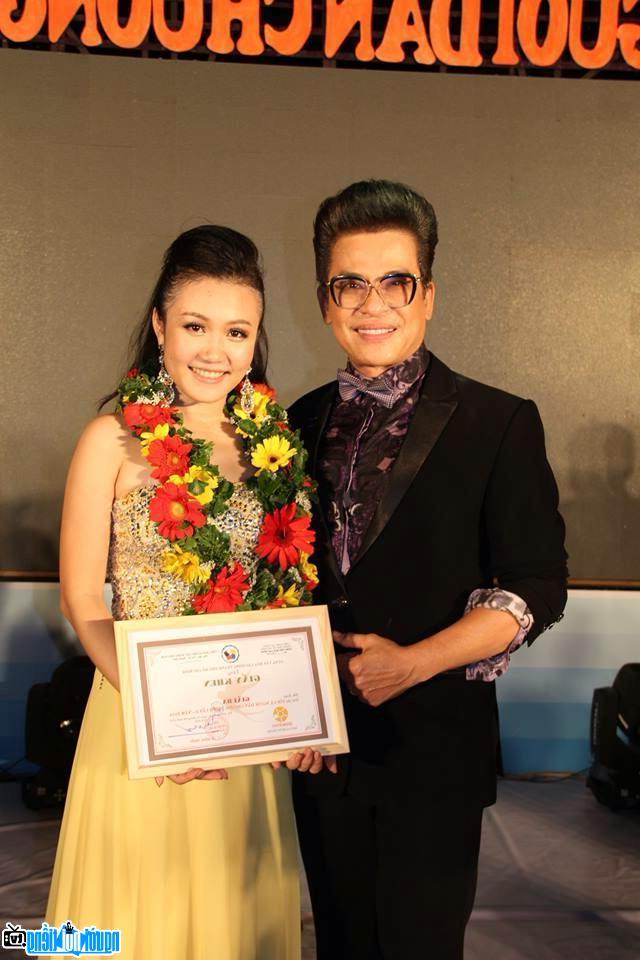 Who is MC Thanh Bach?
MC Thanh Bach, whose real name is Le Thanh Bach, is a Vietnamese presenter, known for his humorous, lively style and ability to be upbeat on stage. As the first Vietnamese presenter to receive formal training after 1975, having performed hundreds of television and stage shows, Thanh Bach is considered one of the most expensive and successful presenters of Vietnam. Vietnam so far. Thanh Bach quickly asserted his name and talent with a series of programs on Fairy age and then major domestic stage shows such as Miss Vietnam contest of Tien Phong newspaper, Charming Vietnam, A glimpse of Saigon,..
In addition to hosting, Thanh Bach also made an impression as an actor when he played Tam Cu Moc in the group "Tuoi Tre Laughing Live", a comedy group founded in 1987 by Tuoi Tre newspaper. The role in a series of comedy skits caused a stir in public opinion for a while called Joke people, which he and Xuan Huong were the main actors and staged. Currently, when he has turned 55 years old, the MC born in 1959 is still loved by the audience when he participates in leading the familiar face.
Some programs have hosted

In 1977, after graduating from high school at Tong Phuoc Hiep High School- Vinh Long, Thanh Bach registered for the exam at the same time. 2 schools: Vinh Long Pedagogical College and School of Dramatic Art 2.
In 1979, when he finished his foreign language course, he was officially a student at Lunatsaxki Theater University.
In 1985, after graduating from a university in the Soviet Union, Thanh Bach returned to Vietnam and was appointed to the position of teaching assistant in performance technique of the drama actor class - School of Dramatic Art 2, among them. The students in the class have many famous people like Huynh Phuc Dien, Phuoc Sang.
In January 2006, in the program Hello Spring of Vietnam Television (VTV), Thanh Bach was voted as "The most successful TV character"
Thanh Bach released a music CD album in February 2008 with songs mostly composed by him.

Thanh Bach is the eldest son in a family of four children. Thanh Bach used to be married to artist Xuan Huong, she studied with him at the Faculty of Theater Engineering at the University of Lunatsaxki Theater School. When they returned to Vietnam, they participated in staging and acting together in many major stage shows, the most prominent of which was the series of Jokes (1,2,3).
Thanh Bach and Xuan Huong divorced in 2006.
They have a son named Le Thanh Tu, who received a consolation prize in the contest "The presenter" program" held in New York, USA in 2007.

When was MC Thanh Bach born?
Thanh Bach birthday 1-12-1959 (at the age of 63).
Where is MC Thanh Bach's birth place, what is Zodiac/Chinese Zodiac?
Thanh Bach was born in Vinh Long, of Vietnam. Mr working and living in Ho Chi Minh, of Vietnam. Mr, whose Zodiac is Sagittarius, and who Chinese Zodiac is The Pig. Thanh Bach's global rank is 2467 and whose rank is 22 in list of famous MC.
Special event in 1-12-1959: Twelve nations, including the United States, signed a treaty setting aside Antarctica as a scientific preserve free from military activity.
Celebrities born in:
/ 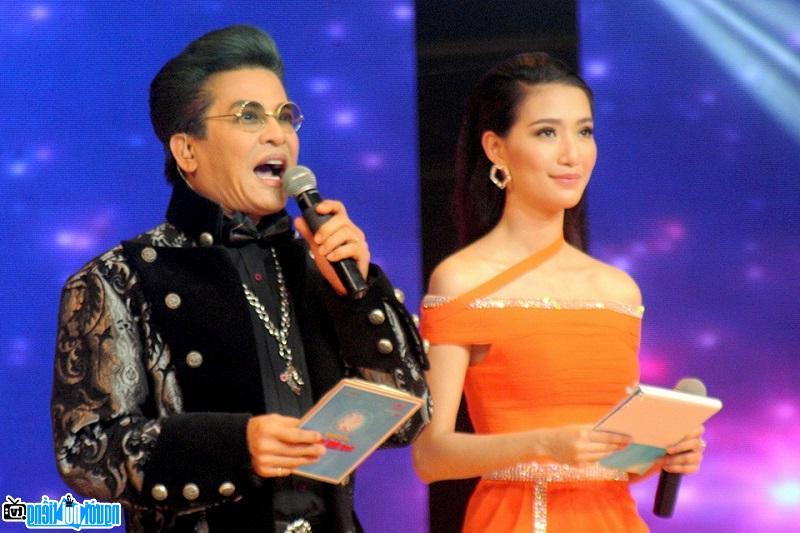 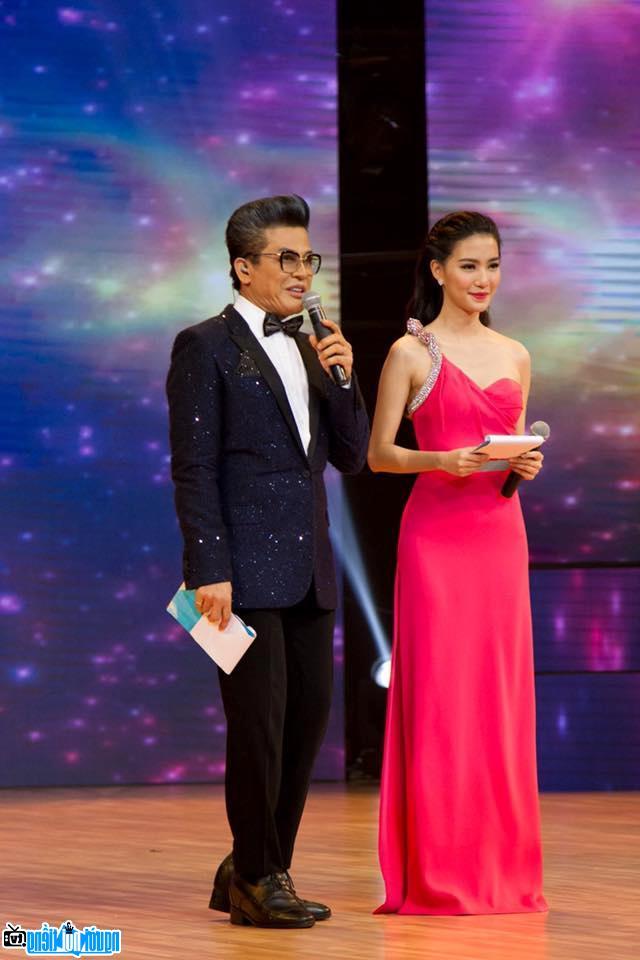 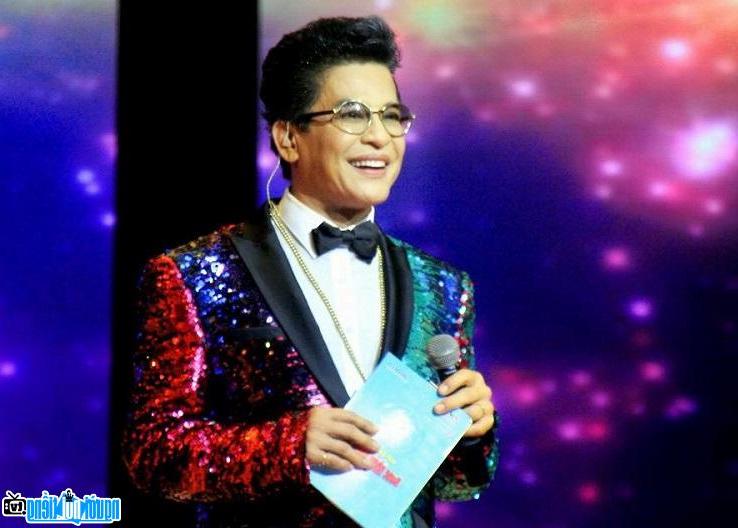 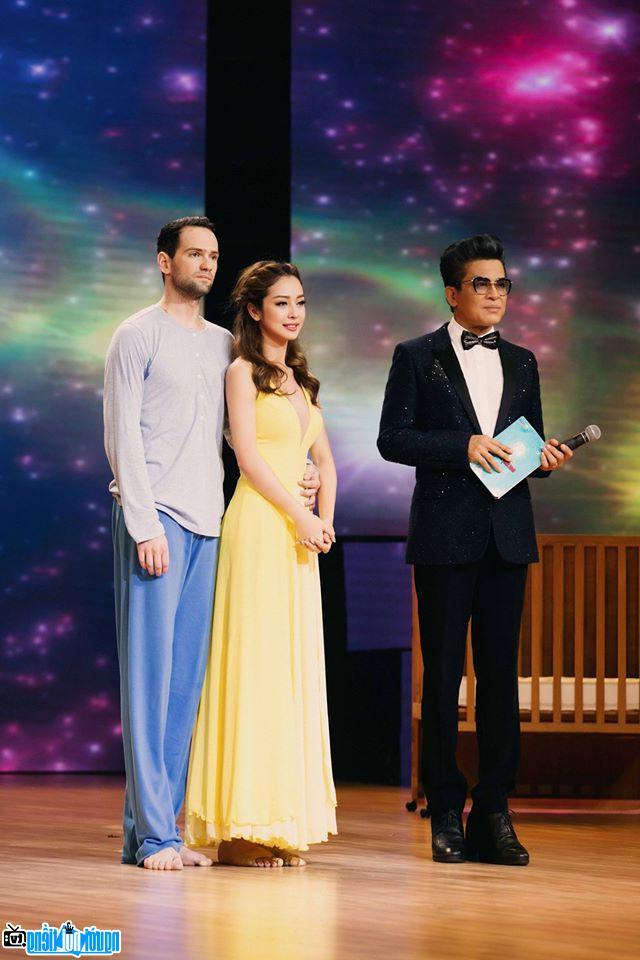 Thanh Bach infomation and profile updated by nguoinoitieng.tv.
Born in 1959