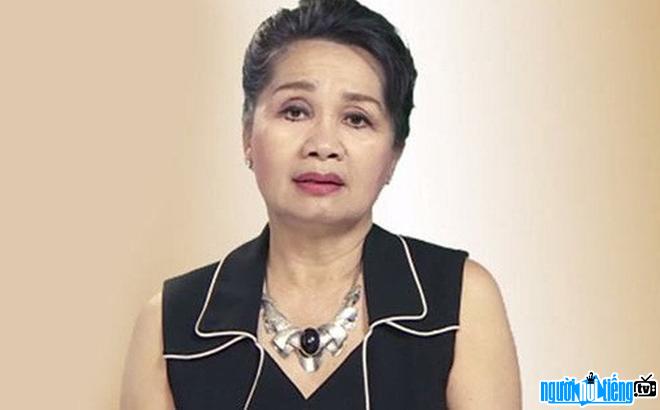 Who is Artist Xuan Huong?
Xuan Huong is a name that is no longer strange to the Vietnamese public. She is an artist with complete talent. She is the daughter of artist Bich Lam - the first Rector of School of Dramatic Arts II (University of Theater and Cinema Ho Chi Minh City today).
Growing up in a family with artistic traditions, artist Xuan Huong has inherited her artistic talent from her family. She possesses a gentle beauty with Asian features. When she was young, she made many boys fall in love. She once went to school in the Soviet Union and was loved by the audience from the comedy series "Jokers". Her name started to become more famous when she and her ex-husband MC Thanh Bach started performing together.
I thought that a woman with perfect talent would have a happy life. However, her marriage broke down halfway. After 22 years of living with MC Thanh Bach, they officially divorced in 2006. After breaking up, at first they still kept a pretty good relationship, both of them mentioned each other with respect. However, at the end of 2016, artist Xuan Huong began to accuse her ex-husband of abuse, and told about her humiliating marriage on her personal page. She emphasized, MC Thanh Bach is a person who gets married just to make a "screen" to cover the face of the world, is a chaotic person, used to carry a knife to cut his wife and act well with his wife's family to keep the image for her family. self. The most painful thing for her is that her only son left her to live with his father.
After 13 years of divorce, recently MC Thanh Bach suddenly shared the reason for the divorce from artist Xuan Huong. Because the husband and wife are not romantic, they often quarrel, so their feelings are broken. However, artist Xuan Huong immediately responded with lengthy articles posted on her personal page. She talked about the injustices and humiliations she had to endure during her time as the wife of MC Thanh Bach. She also shared that she used to let her ex-husband advance in his career while she herself retired to take care of the family. Up to now, MC Thanh Bach has not responded to what artist Xuan Huong shared on social networks. 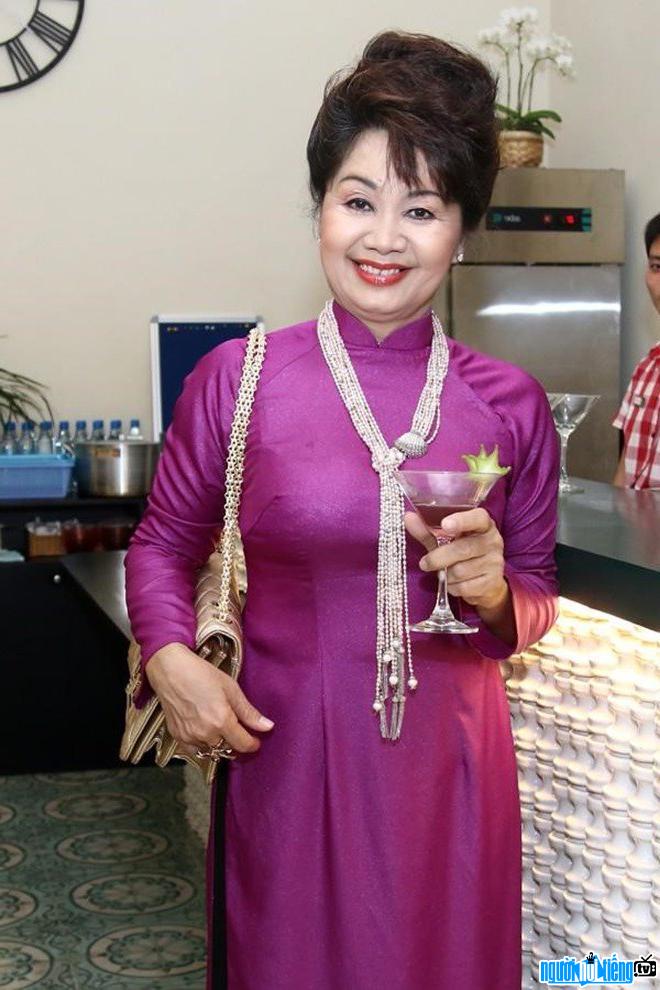 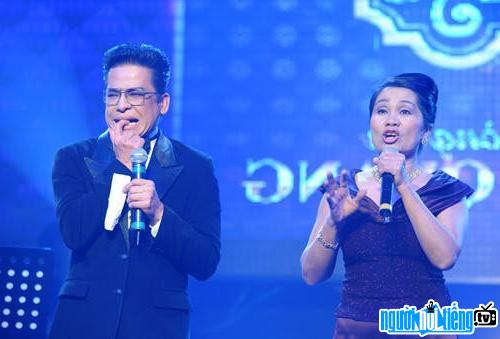 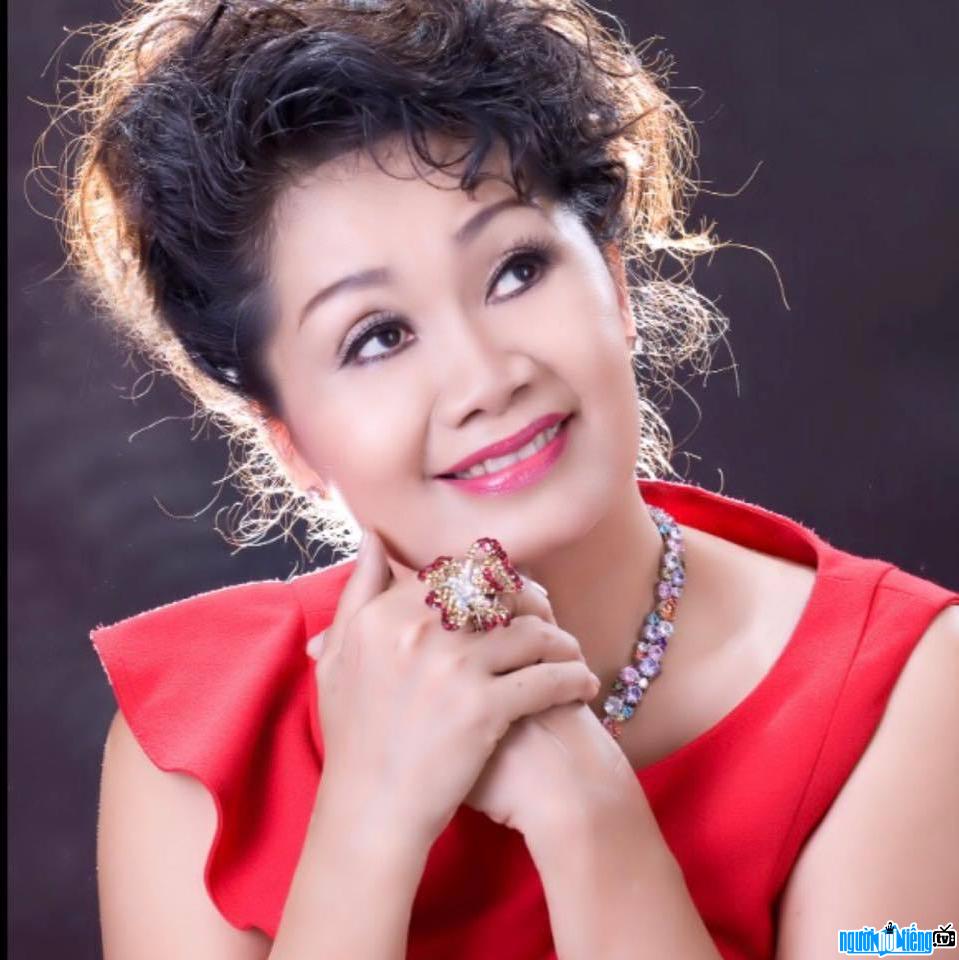 Events in the world in the birth year of Xuan Huong

Xuan Huong infomation and profile updated by nguoinoitieng.tv.
Born in 1955