Who is Model - Actor The Duy?


The Duy's full name is Nguyen The Duy, the guy was born in 1997 attracted attention because of his outstanding and attractive appearance at The Next Face The first season of Vietnam is currently being watched by many people. Thanks to handsome appearance and fierce fighting spirit in the competition, Nguyen Duy in turn conquered the judges to go deeper and deeper in the competition compete and assert yourself on the path to becoming a professional model. Nguyen The Duy confided that he had experienced many jobs before different, and in order to pursue his passion for modeling, he used to work as an assistant for a director to have the opportunity to have closer contact with the profession. In particular, The Duy frankly shared shared in the contest that “I came here to win, I don't want to give my chance to someone else. I came to fight.”

Before coming to The Next Face Vietnam competition season 1 First, The Duy participated in the MV of Singer Hien Ho. The guy in the role "third person" in the marriage between Hien Ho and Huy Tran but Tuesday - The Duy is easily forgiven by sisters because of his appearance so handsome with a divine angle that attracts all eyes. Currently MV "Yes like no" is holding high rank on Youtube platform and getting received enthusiastic support from the music-loving audience. In the MV, Marriage is as beautiful as The dream of Hien Ho and Huy Tran began to crack when the wife caught sight of her husband. I'm in love with another man (that's the role played by The Duy) role play). The scene that surprised the audience, especially when Hien Ho was cold angry, throwing a stone out the window while her husband and the third person are happy inside. After learning that she was betrayed, the girl in the MV had to go through the stalemate, sorrowful tears when recalling good memories before this. The MV ends with her successfully organizing an exhibition of her paintings, making an impression picture with the theme of same-sex love.

Nguyen The Duy currently owns more than 50,000 followers on her personal Facebook page. In the near future, The Duy will continue with his burning passion Currently, he is focusing on the path of pursuing a career as a model and become the face of famous brands at home and abroad.

Summary of The Duy profile

Portrait of Model - Actor The Duy 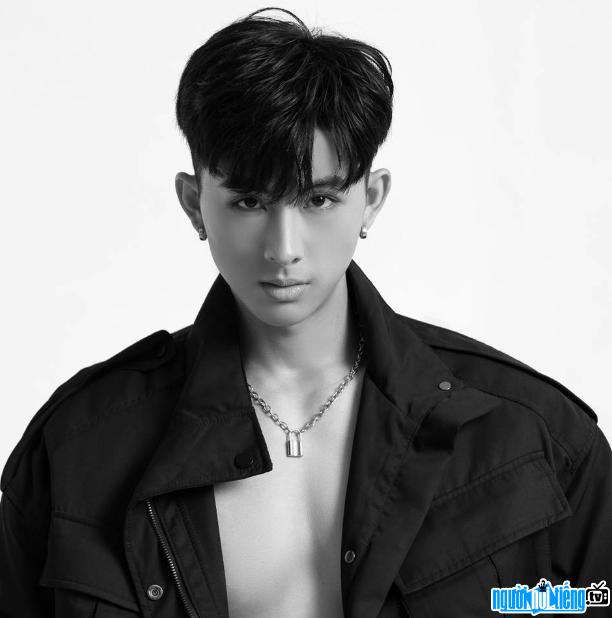 The latest image of Model - Actor The Duy The Duy is impressed by his divine tilt angle 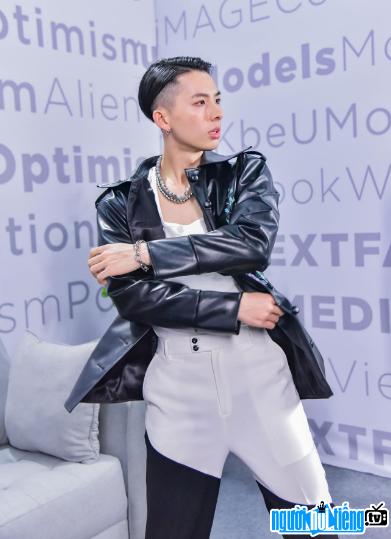 Events in the world in the birth year of The Duy

Note about Model - Actor The Duy

The Duy infomation and profile updated by nguoinoitieng.tv.
Born in 1997