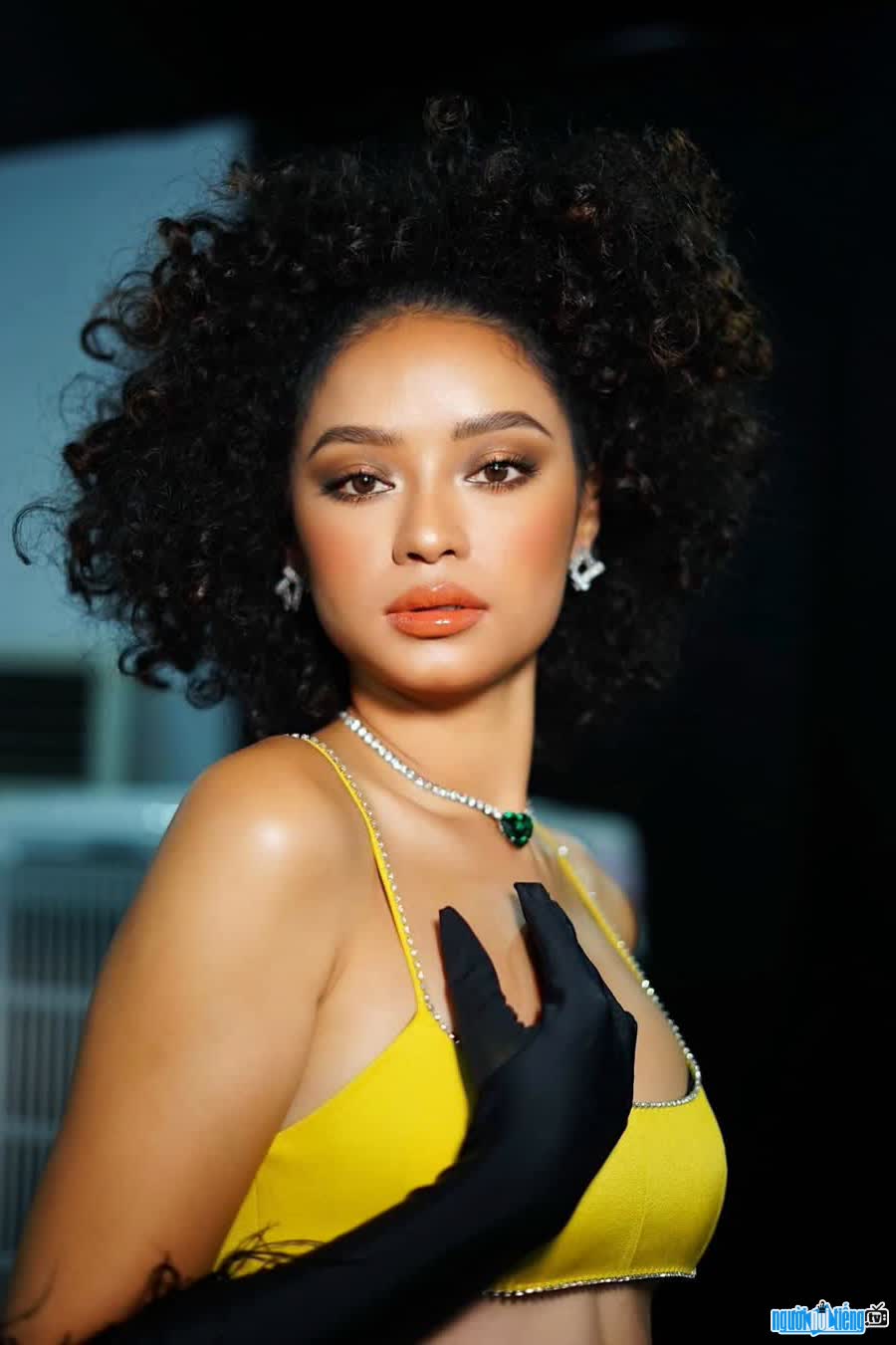 Who is Model Hoang Nhu My?
Hoang Nhu My is a model, a beauty known to the public from the Miss Universe Vietnam 2022 contest. The model born in 1997 has a face similar to that of female singer Rihanna. That's why the online community gave her the nickname "Vietnamese Rihanna." The original beauty Lam Dong also used to be. collaborated with a famous stylist to create a fashion photo shoot with the style of singer Rihanna.
Like America graduated with a bachelor's degree in Economic Law from the University of Foreign Languages ​​and Informatics in Ho Chi Minh City. She is currently studying at the Judicial Academy Ho Chi Minh. She pursues freelance modeling and is an influencer. Her name is known to many people after participating in The Face 2018 contest. The hybrid beauty and charming style of the Lam Dong-born model also won the hearts of many fans.
Looking back at Hoang Nhu My's journey at The Face 2018 contest, the Top 8 results are extraordinary for this beauty herself. Unlike many other contestants of The Face 2018, Lam Dong-born model faced many difficulties in life after falling into the fire since she was only 6 months old. She had to live with hands with only 8 fingers. Not only does she have special hands, she also has a scar on her chin. Possessing a small body, she was fortunate to become a contestant of the short-legged team.
Coming to the Miss Universe Vietnam 2022 - Miss Universe Vietnam 2022 contest, Hoang Nhu My tried her best. to spread positivity, positive energy to everyone, not to find pity from everyone. At the age of 25, she feels that she has matured a lot, has enough strength to fight for her passion and ambition. Not only investing in costumes, she also practices catwalks, studying hard to improve herself. She is one of the beauties in the 70 contestants participating in the reality TV recording round I am Miss Universe Vietnam.

Summary of Hoang Nhu My profile

Portrait of model Hoang Nhu My 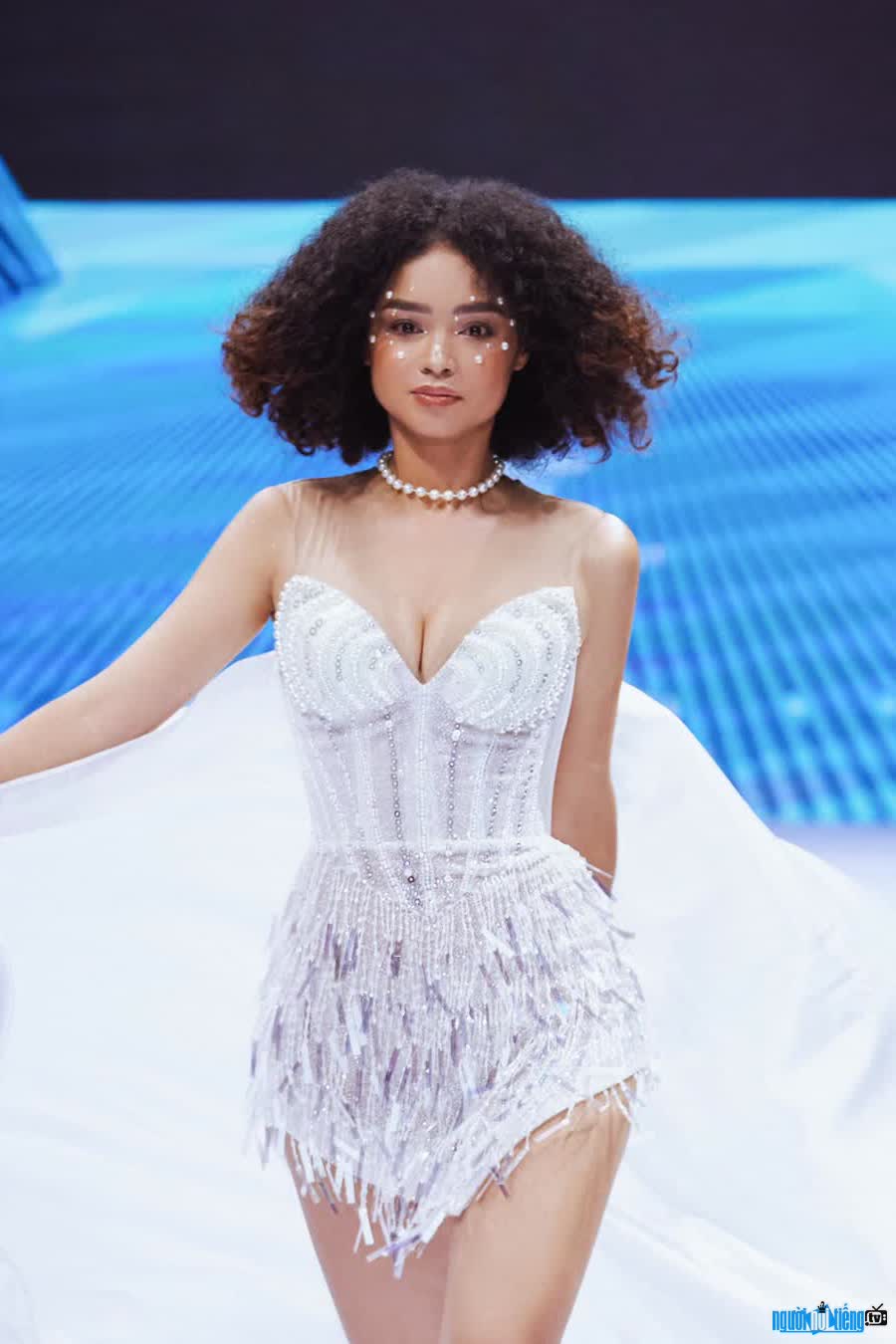 Model Hoang Nhu My once reached Top 8 The Face Vietnam 2018. 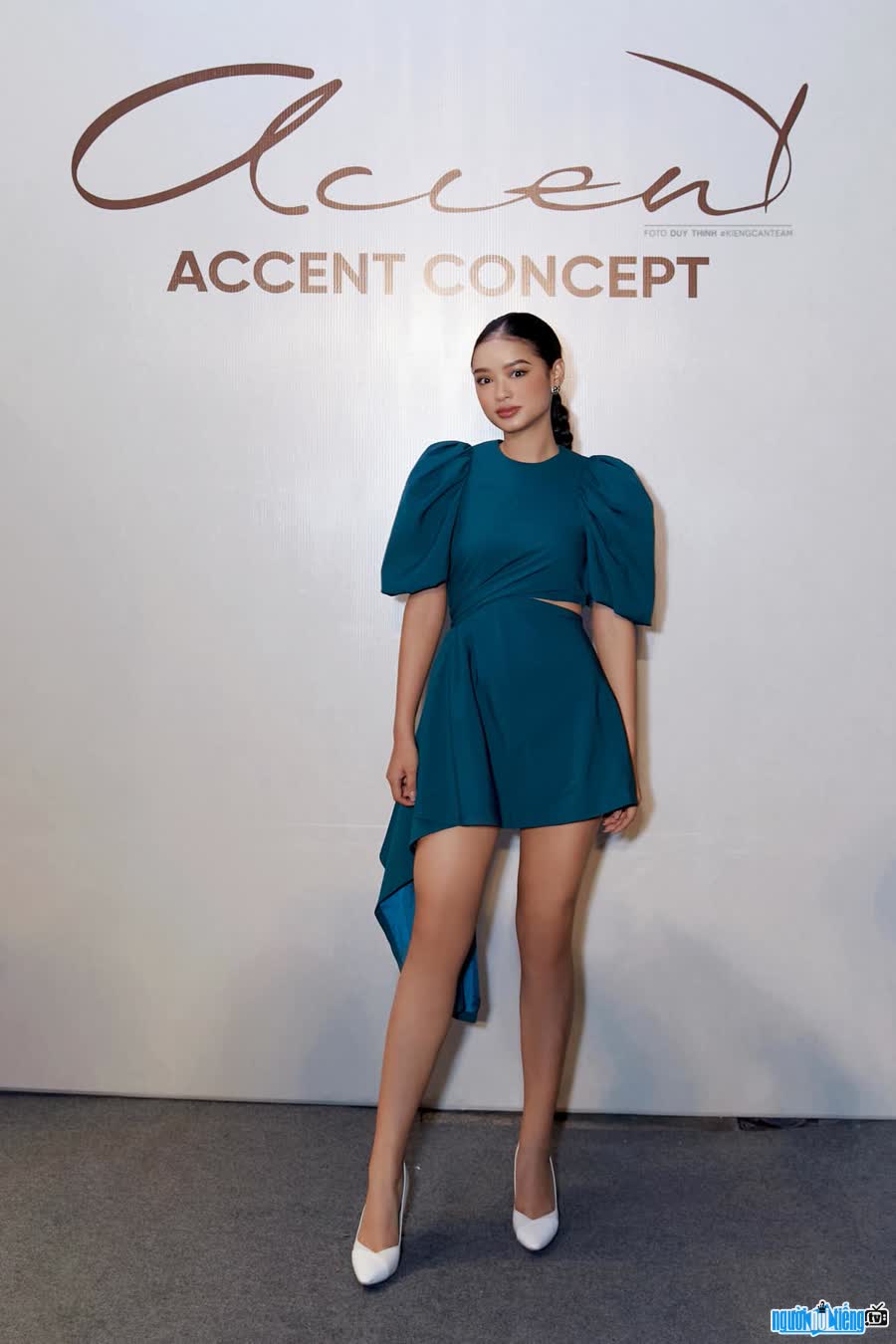 Picture of model Hoang Nhu My going to events

Note about Model Hoang Nhu My

Hoang Nhu My infomation and profile updated by nguoinoitieng.tv.
Born in 1997