Who is New Poet Nong Quoc Chan?
Poet Nong Quoc Chan real name is Nong Van Quynh, is a Tay ethnic, from Coc Dan commune, Ngan Son district, Bac Kan province .
He joined the Vietnam Writers' Association in 1958.
He was the first ethnic minority to "bring the breath of Viet Bac mountains into poetry". He is considered the leading wing of the writers of ethnic minorities and is also one of the few people to translate poetry from Vietnamese into ethnic languages.
Poet Nong Quoc Chan died on February 4, 2002, in Hanoi. Enjoy 80 years old.
* He used to hold positions and positions such as:

His younger brother is a famous writer. 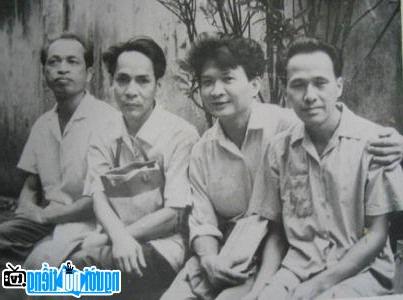