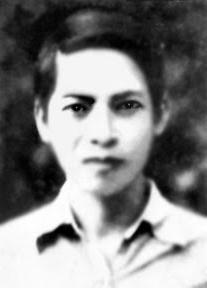 Who is New Poet Tham Tam?
Poet Tham Tam's real name is Nguyen Tuan Trinh, a native of Hai Duong, he was born into a poor family with many children.
He is famous for his poem Song Goodbye, with a poetic style that harmonizes with ancient times. Classic and modern, showing a very high temperament. In addition, Tham Tam also has 3 poems To T. T. Kh. , The Color of Tygon's Blood, Unfinished. These are the best love poems of Tham Tam to the mysterious poet T. T. Kh. in 1940.
He died on August 18, 1950 on his way to work in the Border campaign, was buried by his teammates and local people at Ban Po Noa, Phi Hai Commune, Quang Uyen District, Cao Bang province.
In 2007, Tham Tam was posthumously awarded the State Prize for Literature and Art.
* Typical works:

When was New Poet Tham Tam born?
Tham Tam was born in 12-5-1917, death day is 18/1950, at the age of 33.
Where is New Poet Tham Tam's birth place, what is Zodiac/Chinese Zodiac?
Tham Tam was born in Hai Duong, of Vietnam. Mr working and living in Cao Bang, of Vietnam. Mr, whose Zodiac is Taurus, and who Chinese Zodiac is The Snake. Tham Tam's global rank is 53233 and whose rank is 11 in list of famous New Poet.
Celebrities born in:
/ 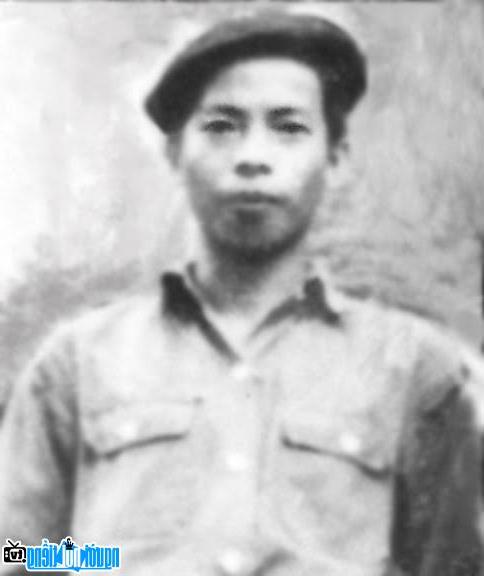 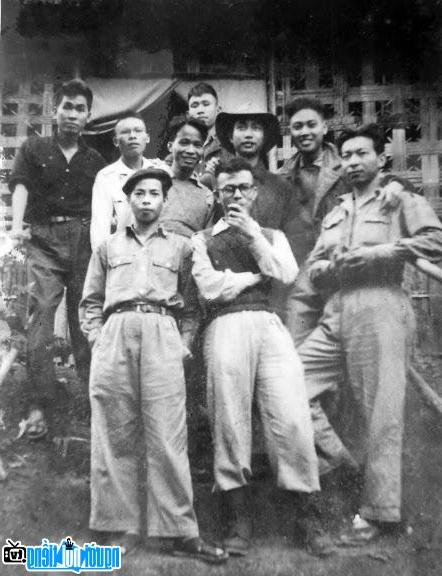 Events in the world in the birth year of Tham Tam

Tham Tam infomation and profile updated by nguoinoitieng.tv.
Born in 1917