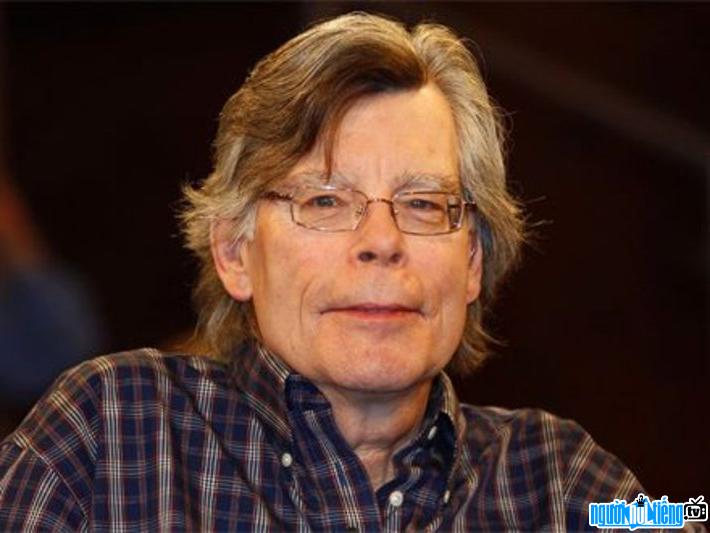 Who is Novelist Stephen King?
Stephen King is an American novelist specializing in horror and fantasy genres. His works were published around the world, and received great acclaim. The motifs of his stories have quite dramatic developments. The American novelist's diverse writings of horror have helped critics recognize horror and fantasy as part of 20th-century literature. As of late 2006, King has sold a total of over 350 million books.
At the age of 7 King began to write stories. At the age of 18, he began selling the rights to his first book. In 1970, he successfully defended his master's degree at the University of Maine, Orono. Many of his products have been adapted into films such as: The Green Mile (1999), The Shawshank Redemption (1994), Carrie (1976), Misery (1990), The Shining (1980).....
Stephen King is also the pioneer in publishing the world's first "e-book". Throughout his writing career, King has won many literary awards, including the Hugo Award for "Danse Macabre" (1980), the O. Henry Memorial Award for "The Man in the Man" Black Suit" (1994). King's "Lisey's Story" hit the record as the best-selling book for several weeks in a row. Most of his books are bestsellers every time they come out. He is known as the "creepy story writer".
On September 8, the horror film "IT" by Warner Bros., based on the novel of the same name by novelist Stephen King, was released on September 8. officially released in theaters in 4,000 North American cinemas. It is estimated that this film has grossed at least $65 million. This movie has also enlivened cinemas in North America after a very dismal August with bomb projects. Before that, it was expected that the opening revenue of "IT" was only 50 million USD. After the Rotten Tomatoes site gave this film a rating of 89%, many people said that this film could reach $ 75 million in just 3 days of release. The movie "IT" is also facing the opportunity to set a record at the North American box office this September.
Some outstanding works: 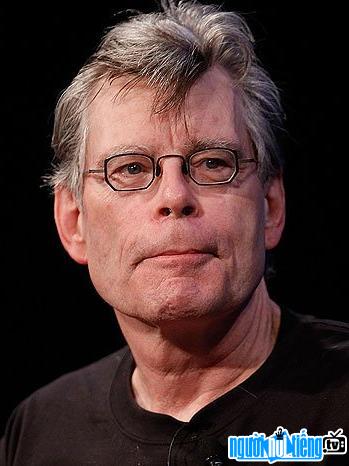 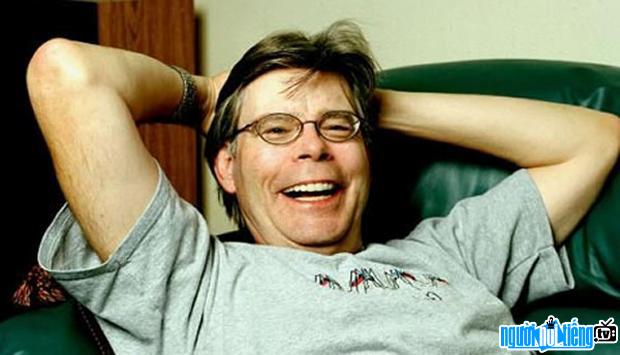 Events in US in the birth year of Stephen King

Stephen King infomation and profile updated by nguoinoitieng.tv.
Born in 1947