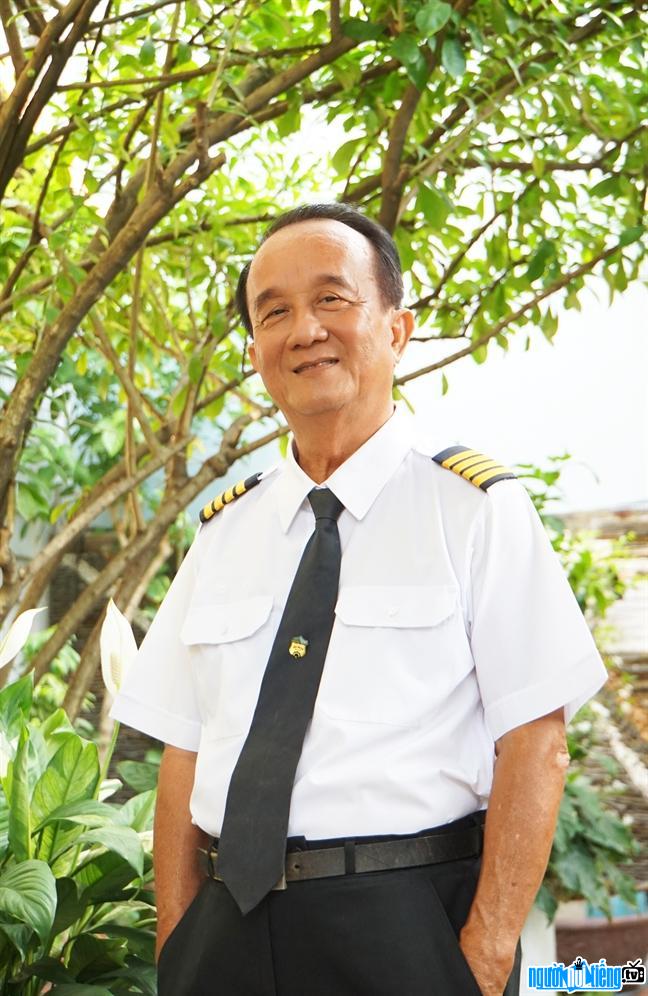 Who is Military Nguyen Thanh Trung?


Nguyen Thanh Trung, birth name is Dinh Khac Chung, is a former colonel of the Vietnam People's Air Force. He was born on October 9, 1947 in An Khanh commune, Chau Thanh district, Ben Tre province. He is Vietnamese The first male to fly Boeing 767 and 777 and also the one who flew the F-5E bombed the Independence Palace on April 8, 1975.

He was the Deputy General Director of Vietnam Airlines. Nam (Vietnam Airlines), captain, teacher of Boeing 777 aircraft and is Vietnam's most seasoned pilot with over 35 years of experience and more than 22,000 flight hours.

In 1965, the T2 Military Transport Department (zone 8) brought Nguyen Thanh Trung to Saigon to continue Continue to study at the high school level, and then enter the Department of Mathematics - Physics - Chemistry at the University of Science Saigon (now the University of Natural Sciences).

After that, the Military Department of the Central Department of the South directed him to take the exam. enlisted in the Republic of Vietnam Air Force. On May 31, 1969, Mr. Nguyen Thanh Trung received the received a notice of admission, was admitted to the Vietnam Workers' Party (now the Communist Party of Vietnam). Communist Vietnam).

He trained at Nha Trang for more than a year. Then in the year 1970 Nguyen Thanh Trung was sent to train pilots at US bases at the states of Texas, Louisiana and Mississippi. He studied very well and was ranked 2nd in total of 500 students of the course. In 1972, he returned home and was stationed at the base Bien Hoa Air Force, staff of 3rd Air Force Division, 540th Air Squadron Tiger.

At 8:30 a.m. on April 8, 1975, Nguyen Thanh Trung (when it was the Air Force lieutenant of the Republic of Vietnam) received an order to take off from Bien Hoa (now under the government of the Republic of Vietnam), flew a bomber F5-E Independence Palace. The first time 2 bombs fell and didn't hit the target, the second time to cut the bomb two hit the target, but one didn't explode. He continued to shoot with a 20mm gun entered Nha Be gas depot, then flew the plane to land safely on the makeshift runway on land with a runway of only 1000 meters at the airport of Phuoc Long province (now Binh Phuoc) while the F5-E needed to land on a 3000 meter runway.

On April 22, 1975, he was sent to the airport Da Nang to guide Northern pilots flying A-37 aircraft (Decision Win Squadron) operated by the Liberation Army captured and trained within a week. On the afternoon of April 28, 1975, Nguyen Thanh Trung was ordered by the Ho Chi Minh campaign command to lead a squadron of 3 aircraft A-37 from Thanh Son airport (Phan Rang) took off straight in the direction of Saigon, bombing the yard Tan Son Nhat flight. This incident upset the plan to evacuate by plane of American. Then the whole squadron landed safely at Thanh Son airport.

After the liberation, Nguyen Thanh Trung was in charge of training, flight training because he was able to fly F5 and A37 aircraft of the PAVN and made a great contribution Created the 937th Heavy Airborne Regiment and the Air Force Regiment of Injection Size 935. However, there were a number of illegal border crossings by plane after that At southern airports, the masterminds are usually Air Force officers The Republic of Vietnam cheated, so Nguyen Thanh Trung was also infected and lost trust from superiors. He was not allowed to do anything until 1980 to fly again, but only allowed to fly 4 times around the airport and then down to the ground to direct.

During this time, Nguyen Thanh Trung was trained to fly by plane. Soviet An-26 aircraft. He learned very quickly and was kept as a lecturer training pilots to serve the Cambodian battlefield.

To demonstrate the purity and loyalty of Nguyen Thanh Trung always fulfills his assigned tasks well, as well as keeps contacting people who have joined the Party, assigning intelligence tasks to cadres revolutionary ministry like Secretary of the Party Committee Vo Van Kiet (later Prime Minister), Secretary of the District Party Committee Nguyen Huu Chi (ie Tu Chi), Deputy Secretary letter to the City Party Committee Ho Chi Minh City Nguyen Vo Danh,... to testify for him. Last Nguyen Thanh Trung was also vindicated and with his great contributions, On January 20, 1994, he was conferred the title of Hero of Power by the State of Vietnam People's Armed Forces.

His father is Mr. Dinh Van Dau, also known as Tu Dau, his mother is Mrs. Nguyen Thi My. His family has 5 brothers, he is the 4th son, so everyone in the family often calls him Nam Chung.

After 1954, his whole family stayed in the South. , except for his eldest brother who gathered to the North. His father and second brother both worked undercover in their hometown. He, along with his third brother and youngest sister, lived openly with his mother in order to continue going to school.

On March 2, 1963, his father was then Deputy Secretary, holding the acting Secretary. Chau Thanh District Party Committee, Ben Tre, was killed by the government of the Republic of Vietnam, his mother and sister were also arrested, and the house burned. He had to use a new identity with the last name Nguyen to escape. 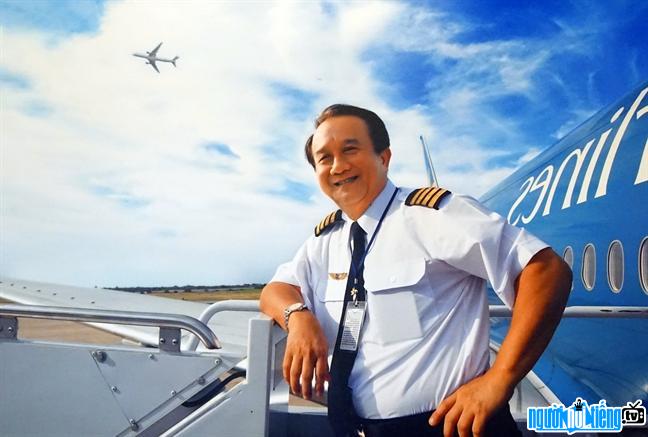 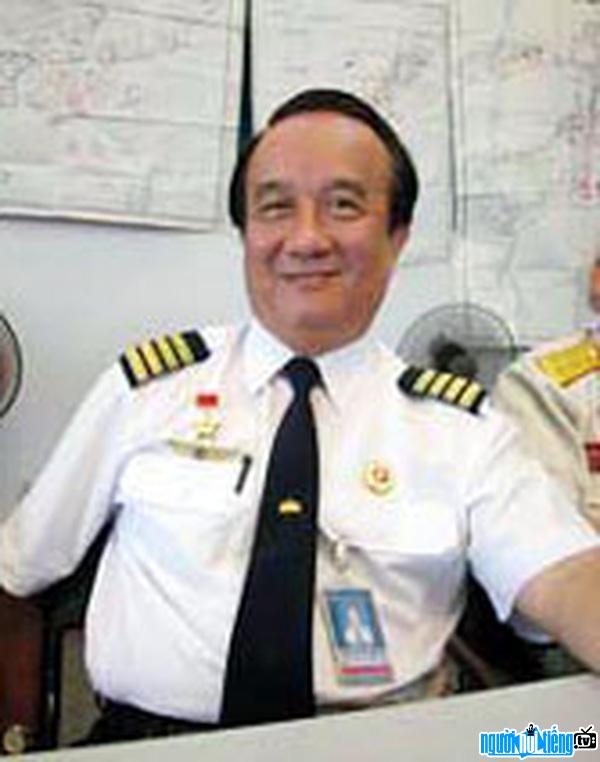