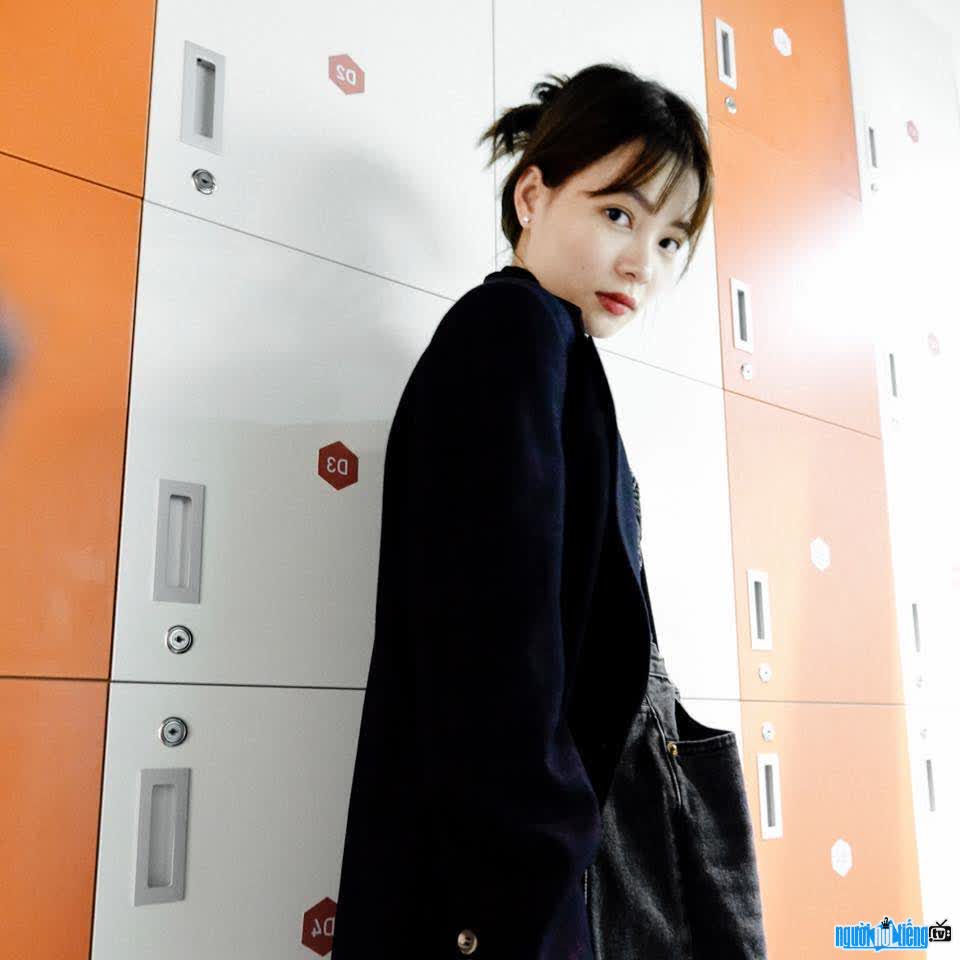 Who is Only Toker Bim Nguyen?

TikToker Bim Nguyen's real name is Nguyen Hoang Anh, the girl born in 1993 is known as the former Student at Hanoi Foreign Trade University. Hoang Anh used to have 5 years of experience in the interior design industry as a co-founder of a design company. Interior Designer and Interior Designer. After that, determined to pursue her passion, Bim turned to fashion and is currently a stylist, art director and freelance content creator at social networking platforms Tiktok, Youtube, Instagram. "Actually, since I was a child, I have been passionate about fashion and spent a lot of time outside of studying to observe and learn about fashion knowledge, as well as experiment with different jobs in this field." Bim shares
Bim Nguyen is inspired by Asia's leading fashionista Chriselle Lim “She is the first fashion blogger that I follow on social networks, since her channel was very new". Unlike other fashion-related Tiktokers, Bim Nguyen's channel focuses on sharing knowledge about fashion: Current fashion styles, famous domestic brands... along with high image quality and color. sharp, close sharing, easy to understand. All of these have created a personal mark that helps Bim Nguyen own an impressive following of more than 200,000 followers after only about 1 year of making content on Tiktok. “I think audiences on any platform deserve to enjoy clean, aesthetic, and positive content. In the future, I will try to bring you more quality content”, said Bim Nguyen.
Get a large following, fashion content Bim Nguyen shared that there were many times when he encountered conflicting opinions. However, she chose to face it as a matter of course, accepting and respecting the difference in opinion instead of a fierce argument. Sharing about her future plans, Bim Nguyen said that she hopes to continue developing her current work along with plans for fashion workshops and community activities to share and spread the word. more of the spirit of minimalism and sustainable fashion for everyone. 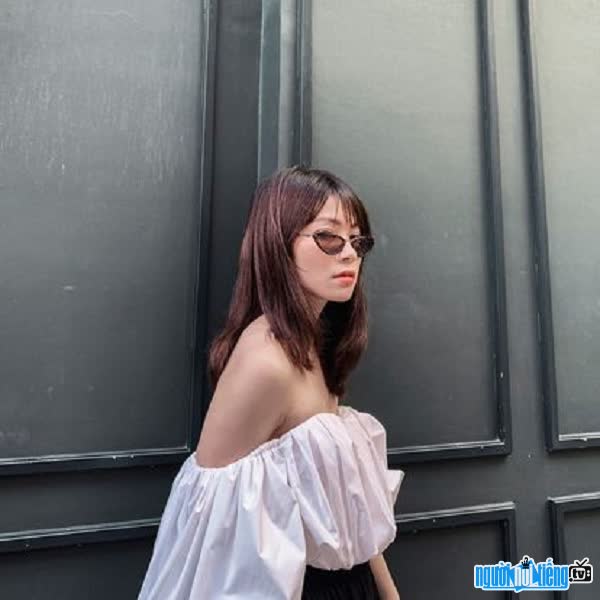 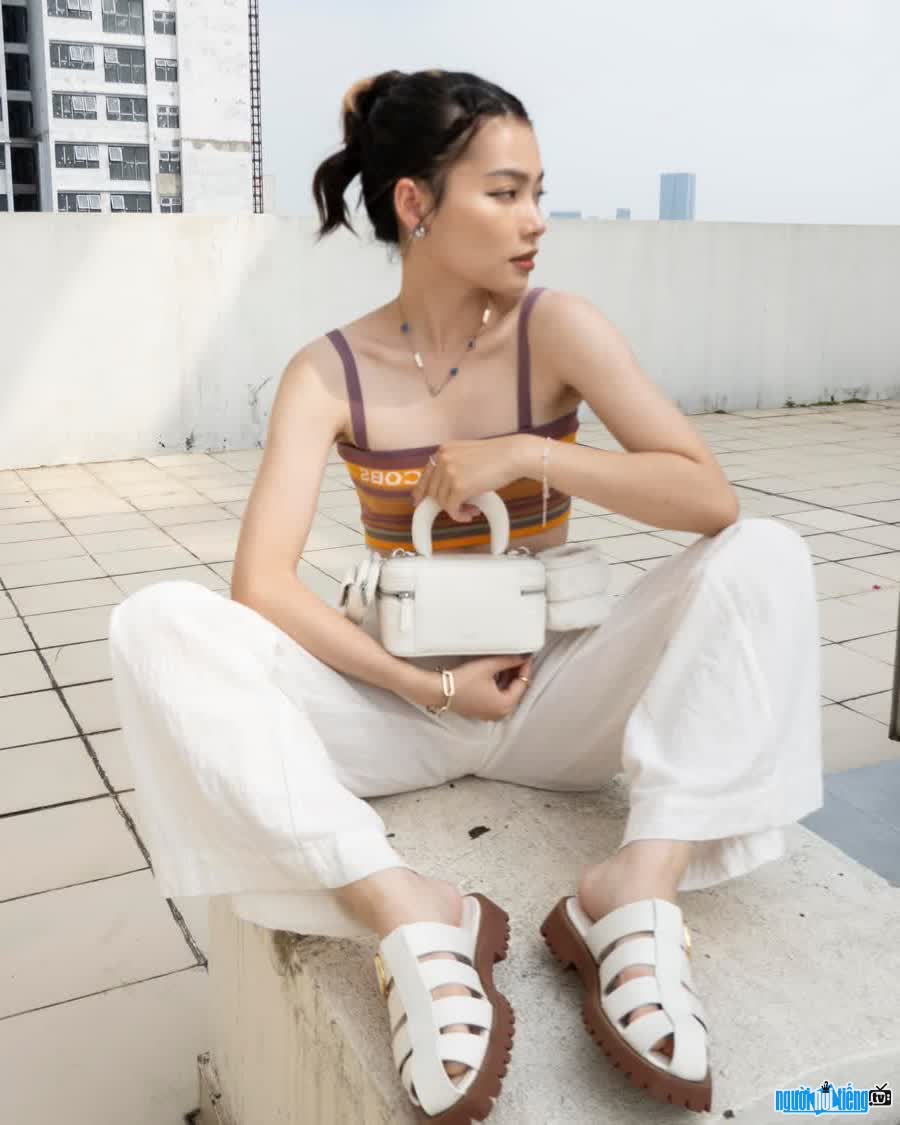 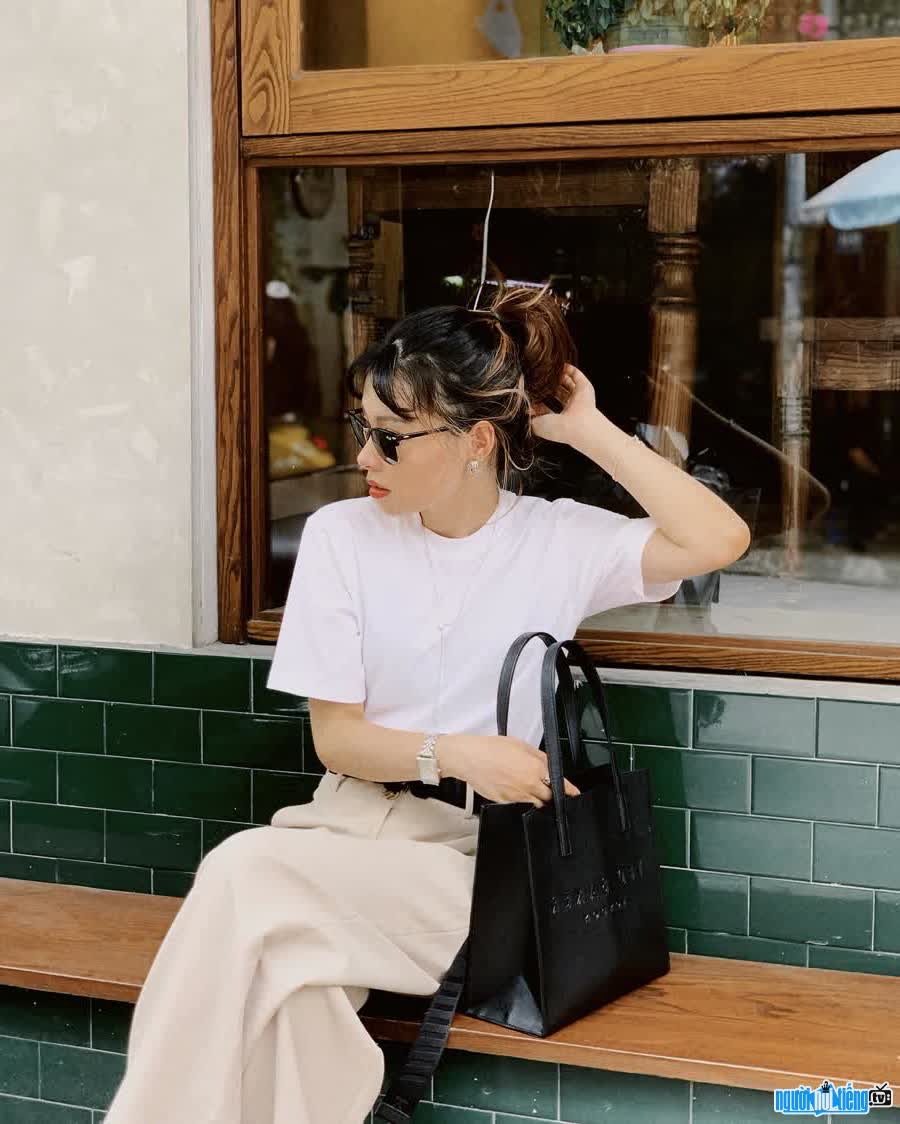 Events in the world in the birth year of Bim Nguyen

Note about Only Toker Bim Nguyen

Bim Nguyen infomation and profile updated by nguoinoitieng.tv.
Born in 1993