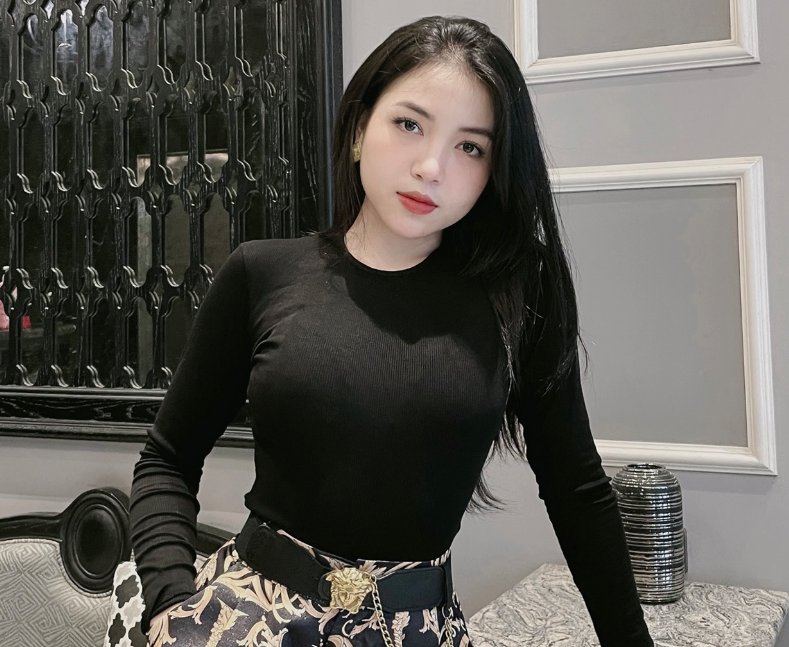 Who is Only Toker Doan Ngoc Hoai Anh?
Tik Toker Doan Ngoc Hoai Anh caused a stir in the online community recently with the mysterious "2k5" hot girl title. She not only possesses beautiful beauty but also has admirable fashion sense. Hoai Anh is a young girl from Hai Duong. Less than 20 years old, but she has had admirable achievements that not everyone can do. Her Tik Tok channel attracts more than 265 thousand followers and 3.6 million likes. The clothes she wears in viral videos online are all products sold at her Hoai Anh Boutique.
Doan Ngoc Hoai Anh has a beautiful face; It is a blend of elegant lines with a slim and neat body. When her videos became attractive, the young hot girl felt quite surprised. As a young girl on the road to building a career; Hoai Anh confided that she did not want to force herself with boring daily tasks. "I want to break through my income and control my own income. My main product is fashion. So I can live with my passion and make money from it." Netizens fell back. because Hoai Anh was mistakenly thought to be a rich kid or "little princess" in a terrible family. In fact, her current success is due to her relentless efforts.
Her Tik Tok channel has more than 265 thousand followers and 3.6 million likes, this number has not stopped but continues to increase rapidly daily. Uploaded videos have millions of views. There is no doubt that the Tiktok Hoai Anh Boutique channel is the target of many TikTokers. The little owner "2k5" has cleverly used the platform to advertise the costumes on sale in the store.The videos have garnered tens of thousands of interactions.Thanks to the skillful combination of substances. With different materials and styles, Doan Ngoc Hoai Anh offers women who want to write a choice for different occasions.With quality products that create a brand, Hoai Anh Boutique has brought hot Tk Toker income. from 80-100 million monthly 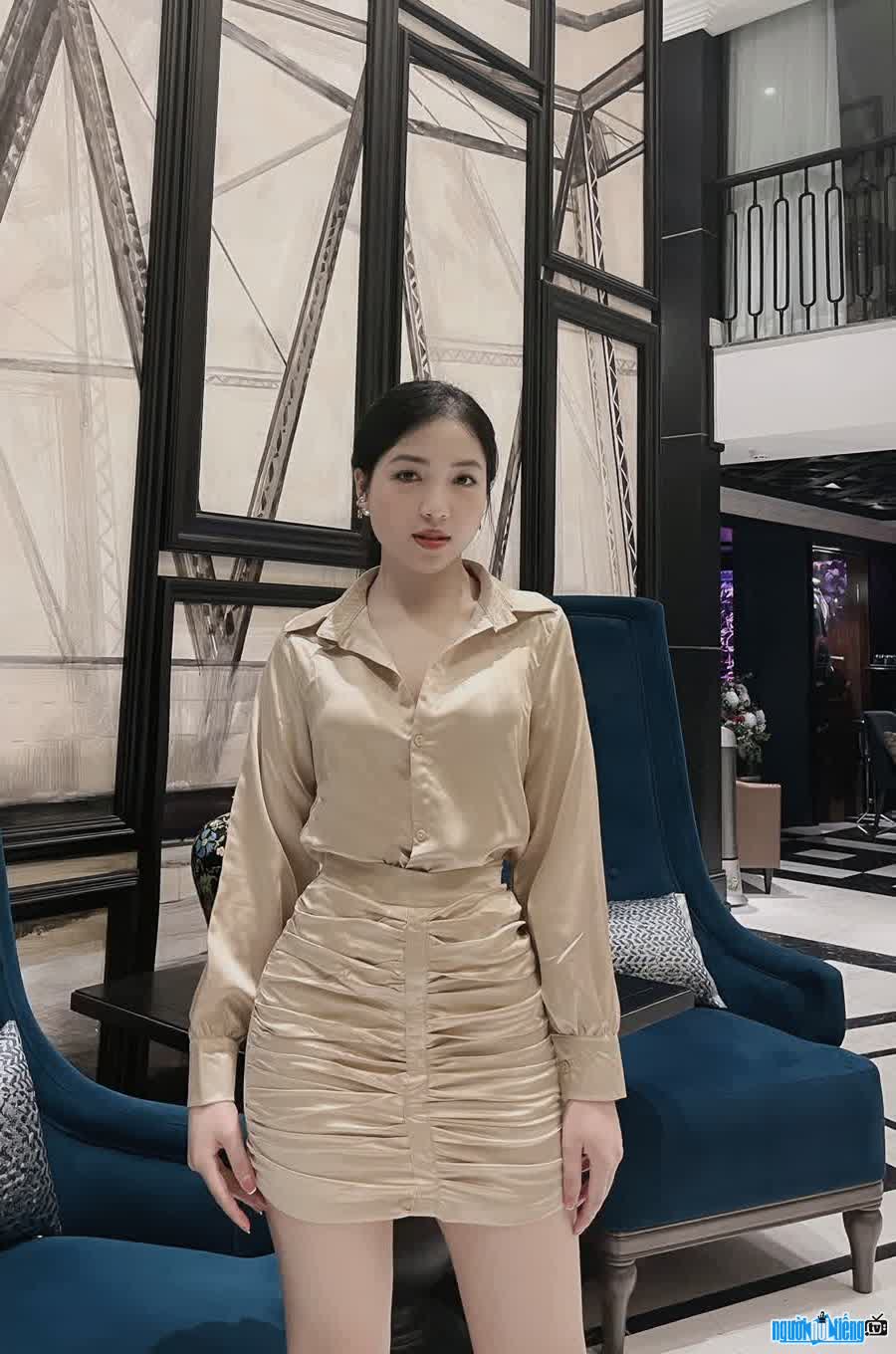 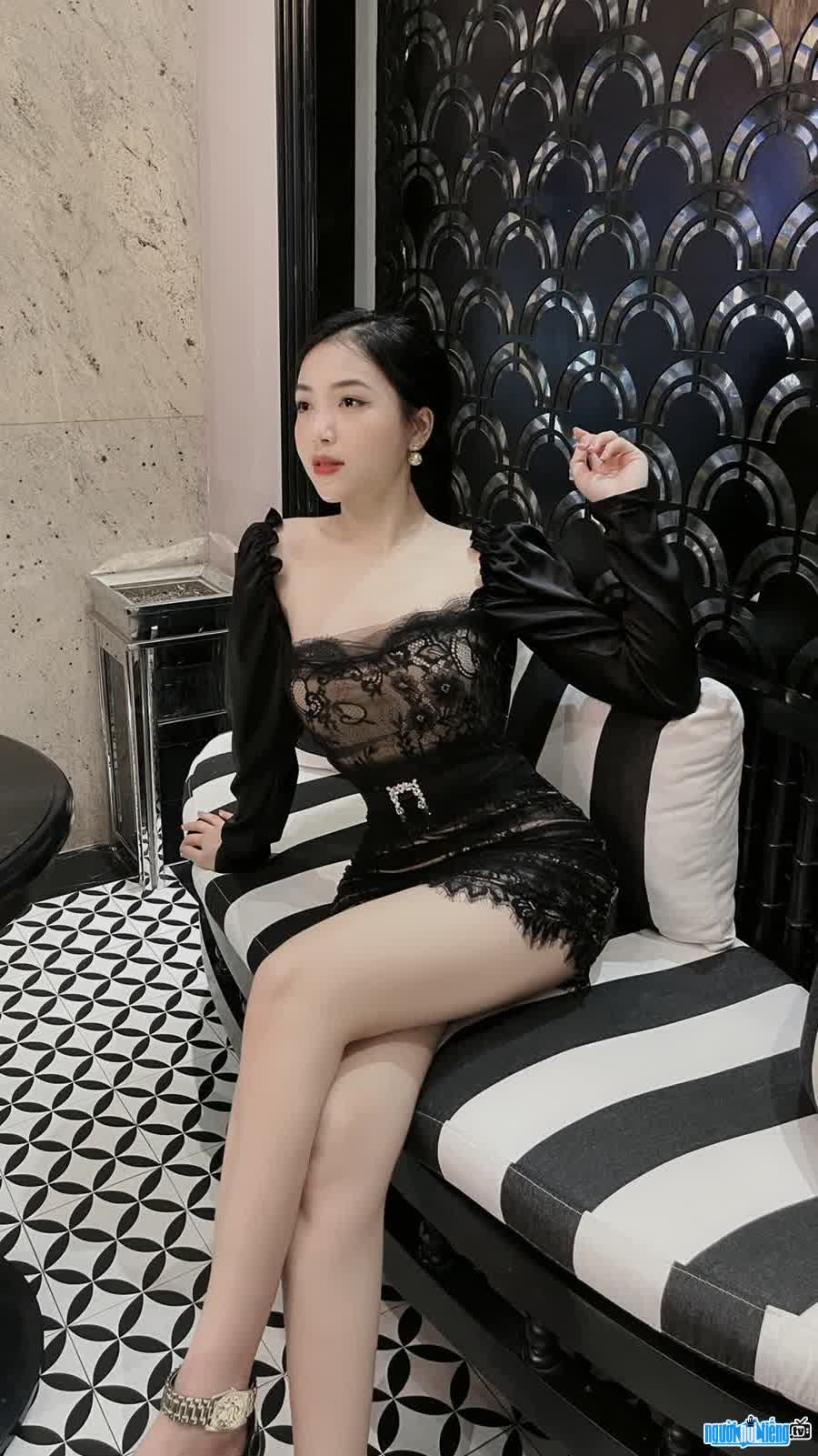 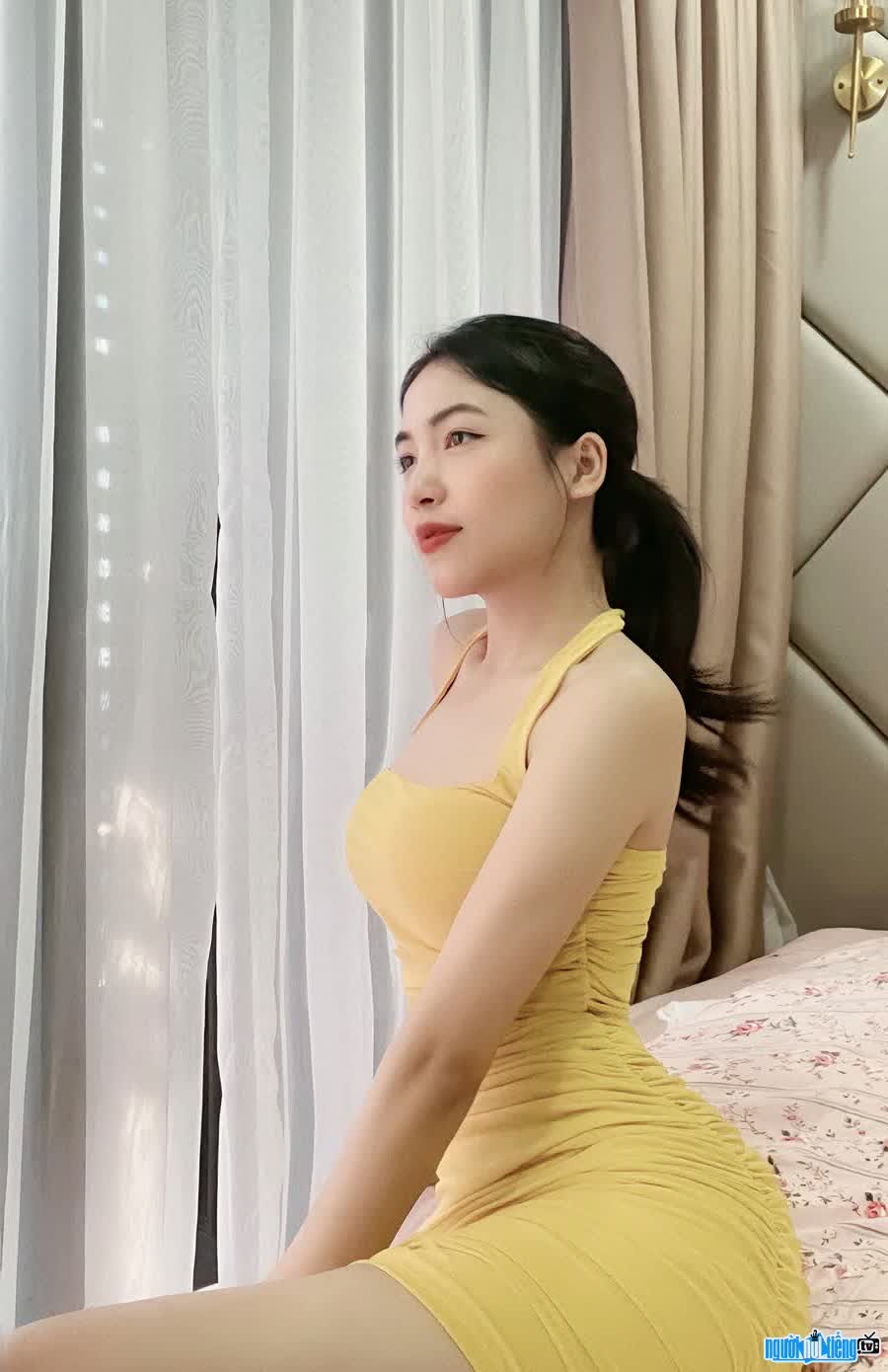