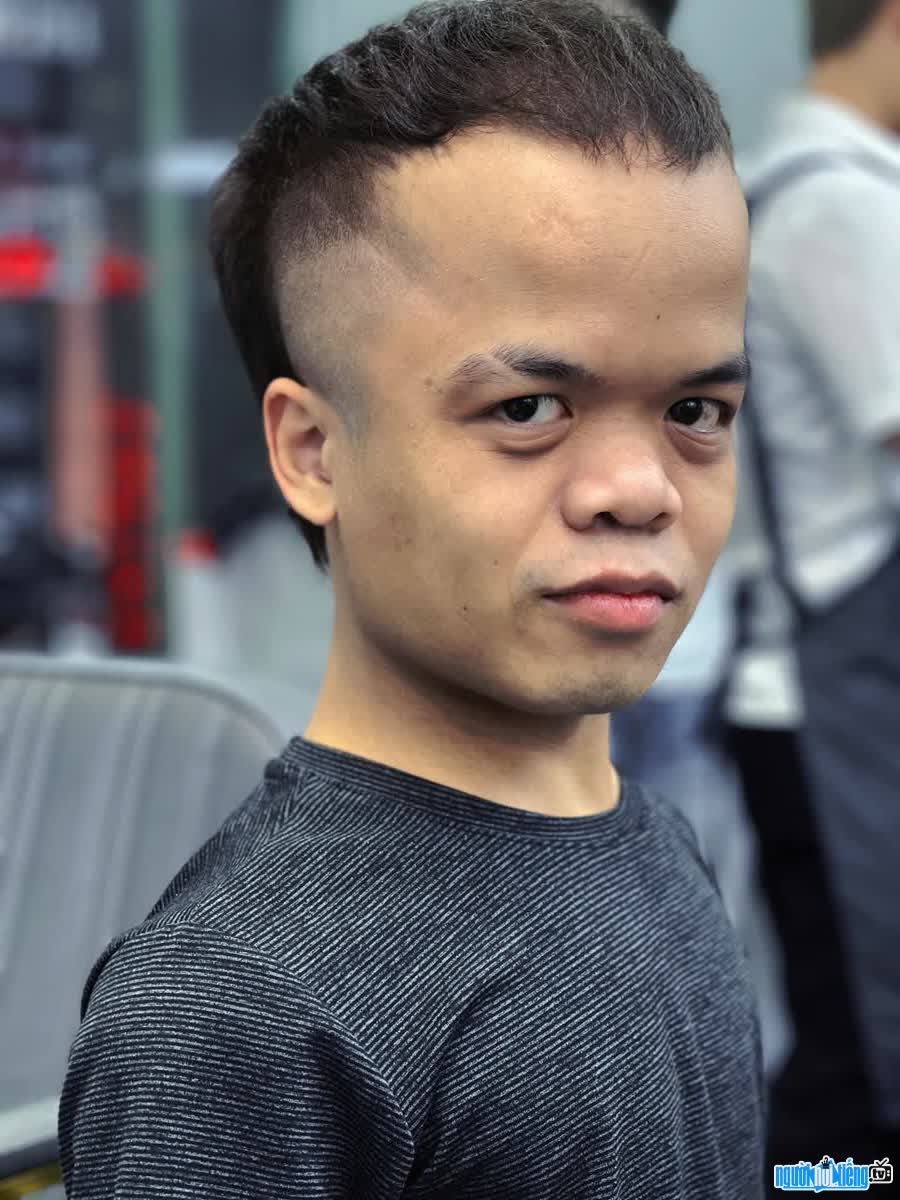 Who is Only Toker Nguyen Tien Manh (Manh Ny)?
TikToker Nguyen Tien Manh, also known as Manh Ny, or Manh Tien Nguyen. He was born on December 5, 1995, from Bac Giang province but currently lives in Hanoi city with family. He is known as the most special actor in the art troupe of Star Galaxy Theater Hanoi with a height of only 1m16 and a weight of 35kg despite being an adult. Tien Manh studied at Vietnam-Poland High School and then studied programming at Aptech Hanoi. Because he often appears in colorful clothes and his face is made up with the style of "clown", not many people realize that Tien Manh has appeared in the 2016 Tao Quan program. , this role has caused a lot of controversy about whether the chapter should use the image of such a character to air.
Recently, Manh Tien Nguyen has appeared more in the background. TikTok platform and received a lot of attention from people. Currently, Tien Manh is a hot comedy Tiktoker on tiktok. His daily job is to come up with ideas, shoot tiktok videos with his team. If you follow his Tiktok channel, surely viewers will see that this is an extremely funny and funny guy. Many videos Nguyen Tien Manh and his loving wife often act like a couple. Especially the couple Tuyet Bit and the dwarf lover Nguyen Tien Manh caused a fever in the online community. and many people do not believe in this love story. Later, when they no longer filmed videos together, people realized that they were not really in love, but simply co-stars.
Currently, although Nguyen Tien Manh and Tuyet are short, they are no longer filming together. More couple videos. Recently when he and a team of Hot Tiktokers collaborated, the channel content of Manh Tien also revolves around humor and love. His videos revolve around the love of Nguyen Tien Manh and a very beautiful lover, many videos of Manh Tien Nguyen also kissing on the cheek, making many viewers extremely excited. However, he also openly stated that he is still single and that Nguyen Tien Manh's lover is just a co-star with the team. Currently, the short tiktok channel of Nguyen Tien Manh has nearly 5 million followers along with the enthusiastic support of the online community. 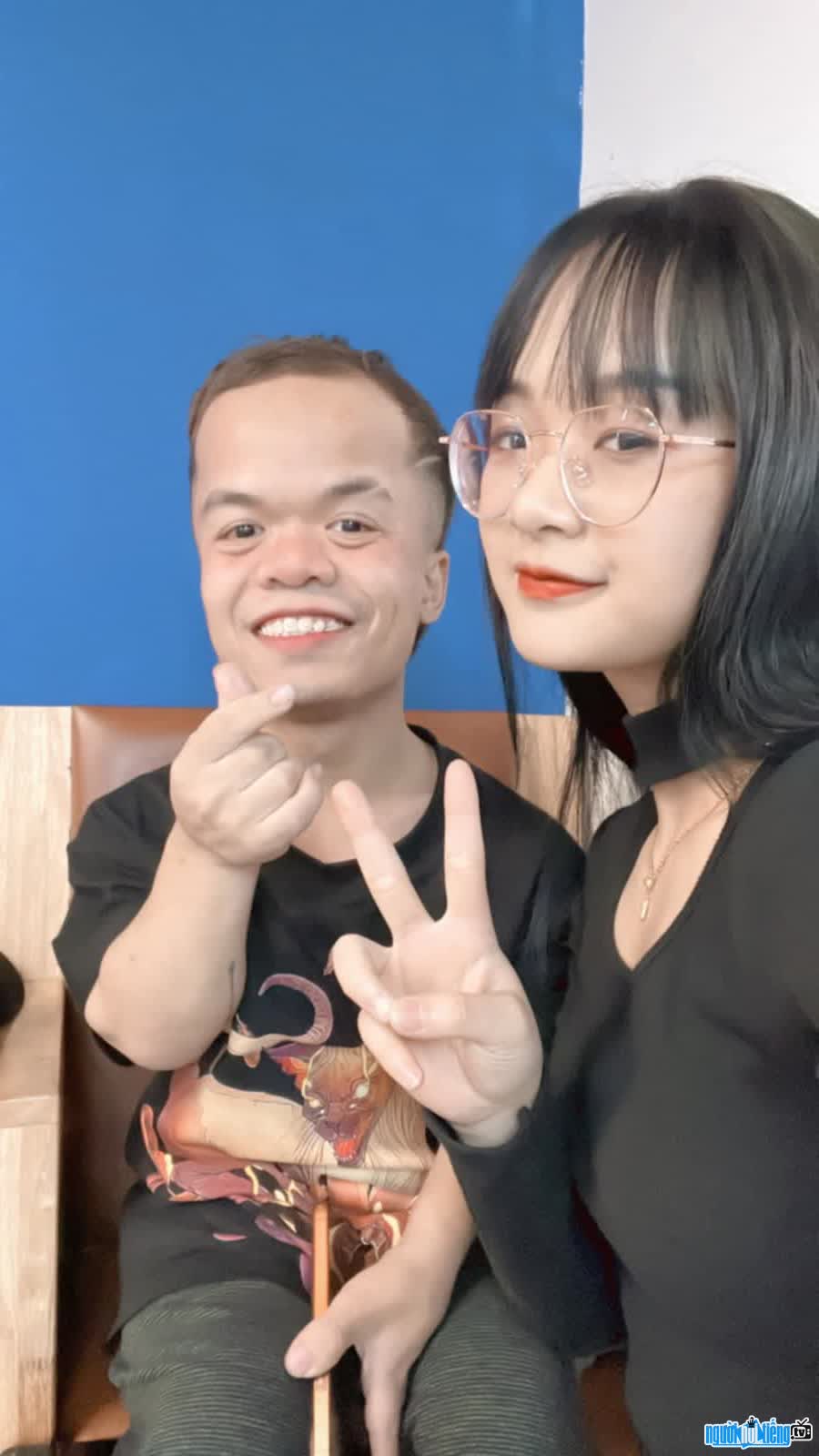