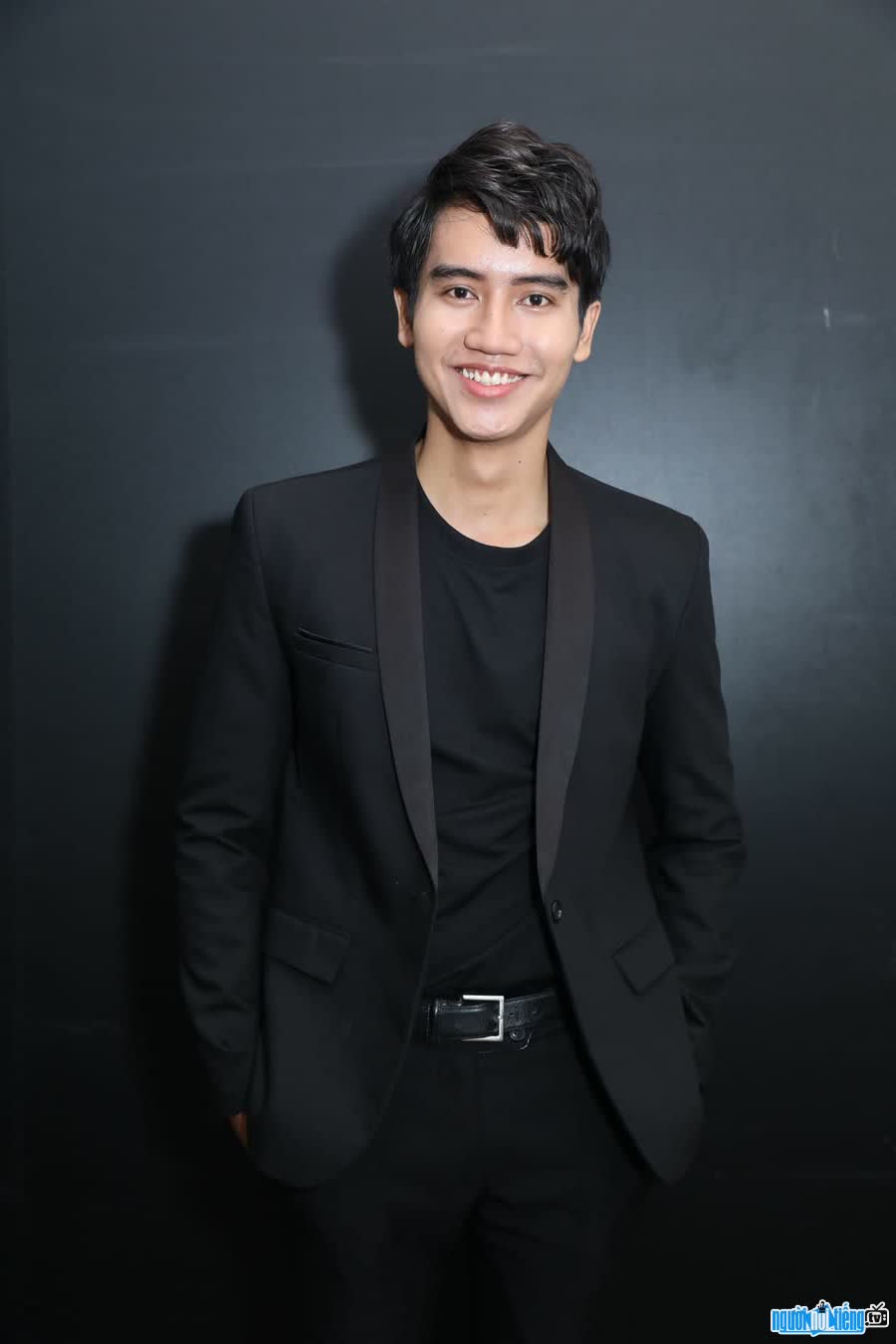 Who is Performer Ho Bao Kha?
Ho Bao Kha is a young actor, the face that attracts the attention of the audience and judges when participating in the program Cinema Face. In episode 3, Ho Bao Kha had a competition with contestants Nguyen Tran Tu Do, Truong Phuong and Nhu Precious. In this episode, the contestants will undergo a solo contest under the judgment of Meritorious Artist Phuong Dien, Meritorious Artist Vu Thanh Vinh, director Luk Van and Ly Hai.
During the competition night in episode 3 Faces In the cinema, Ho Bao Kha was the contestant who attracted the attention of the judges and the audience thanks to his impressive performance. It is known that before participating in the movie Face program, he participated in a number of short film projects. In his contest, Bao Kha plays a guy with multiple personalities who kills his wife with his own hands. But it was this incident that made him always live in torment and suffering. With a flexible acting, subtle psychological transformation from a shy person to a savage, Bao Kha proved to the audience his acting ability. Director Ly Hai said he was attracted from the first minute of this script. He also said that "This is the scenario that I feel most comfortable with". He also appreciated how Bao Kha acted as a good role-player, and the character's psychological transformation was very flexible. However, judge Ly Hai was also a bit unsatisfied when Ho Bao Kha acted a bit "lazy" in one part. Meanwhile, the judge Vu Thanh Vinh acknowledged that Ho Bao Kha's role was excellent and loved. love his inner acting. Judge Phuong Dien was extremely surprised with Bao Kha's acting ability, from the way he walked, sat, talked... all of the elements of a professional actor converged. In particular, this judge also affirmed to "lay bricks" on actor Ho Bao Kha for his upcoming film project.

When was Performer Ho Bao Kha born?
Ho Bao Kha birthday 7-1-1999 (at the age of 23).
Where is Performer Ho Bao Kha's birth place, what is Zodiac/Chinese Zodiac?
Ho Bao Kha was born in Ho Chi Minh, of Vietnam. Mr, whose Zodiac is Capricorn, and who Chinese Zodiac is The Tiger. Ho Bao Kha's global rank is 85091 and whose rank is 896 in list of famous Performer. Population of Vietnam in 1999 is about 76,6 millions persons.
Special event in 7-1-1999: The impeachment trial of President William Clinton began in the Senate.
Celebrities born in:
/ 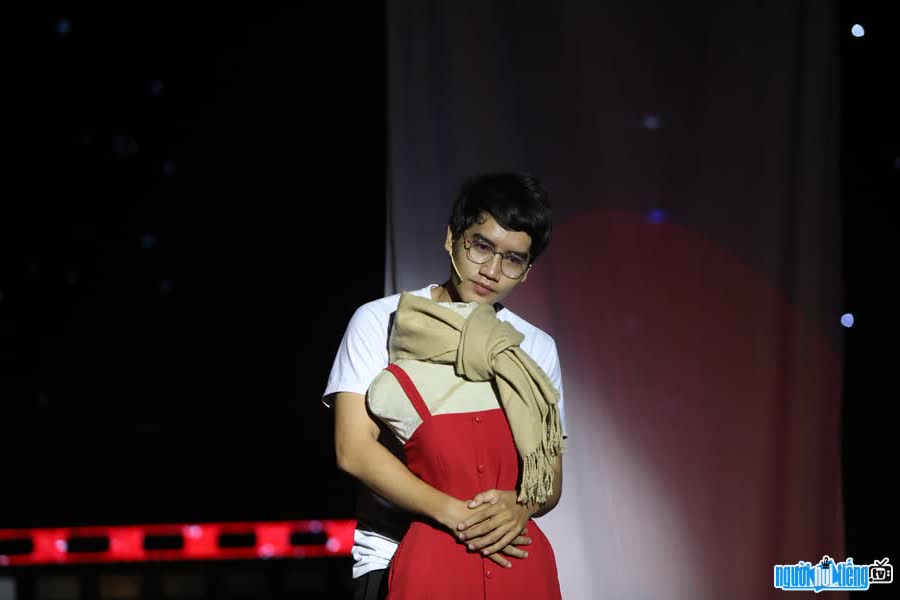