Who is Performer Hua Vi Van?
Hua Vi Van is a famous Vietnamese singer, model and actor. He is loved by TV audiences through his role as Hai Hoang in the film "Passion" by director Phi Tien Son, a role that helped him receive the "Best Supporting Actor" award at the Canh Kite Awards. Gold 2012.
In 2000, Hua Vi Van began to achieve her first success in the entertainment industry. He won the first prize of the spring fashion contest for youth culture house held in 2000. Hua Vi Van has caught the eye of many filmmakers. After that, he accepted an invitation to participate in the main role of the movie "Cay Hue Xa". After that, he continued to participate in many other films such as: "Yasan Beauty", "Illusion", "Crystal Love", "Fashion Company", "Debt to Life"... In 2006, Promise Vi Van appeared in the movie "Saigon Love Story" directed by Ringo Le. He plays the male lead role, acting with other singers such as artist Kim Xuan, Nguyen Chanh Tin, female partner Ngo Thanh Van... In 2010, Hua Vi Van had a spectacular makeover when he played the role of Kiet in the director's movie Victor Vu, titled "Destiny intersection". In 2011, he left a good impression in the hearts of the audience through his role in the movie "Eva's Confession". The perfect combination of Hua Vi Van and the beautiful Nhat Kim Anh, has brought many surprises. and interesting for the movie "Sowing the wind".
Hua Vi Van also impressed with the role of Crown Prince Sam in the historical drama "Thai Su Tran Thu Do", made on the occasion of the 1000th anniversary of Thang Long. "Thai Su Tran Thu Do" is the first historical film of Vietnam invested with a huge budget of up to 50 billion VND. And not unexpectedly, this film has won 3 awards at the Golden Kite Awards 2012, including "Best Director", "Best Screenplay" and "TV series" the best". Also at the 2012 Golden Kite Awards ceremony, Hua Wei Van was honored in the category "Best Supporting Actor - Motion Picture, for his role in the film "Passion" by the director. a href="/job/directors/phi-tien-son/bdge">Phi Tien Son In 2013, Hua Vi Van appeared in the film "Pink Dress on the 24th floor" directed by the director. Nguyen Minh Chung was broadcast on VTV3 channel. Then, he appeared in the movie "Spiky heel plot" by directed by Quang Huy, the role helped him receive the nomination "Best Supporting Actor" at the 2013 Golden Kite Awards ceremony.
In 2013, Hua Vi Van was awarded by Sports Magazine. Culture and Men honored as "Supporter Of The Year" at Men Of The Year 2013. In the music field, Hua Vi Van is known as a member of the boy band GMC. As a solo artist, he has released 2 solo albums including: Hua Vi Van Vol. 1, Summer Cafe Vol. 2.
At the end of 2016, Hua Vi Van and the actress and model Diem My 9X have brought fans a bold set of photos. lyricism. This is also the photo series marking the first collaboration of Hua Vi Van and Diem My 9x when participating in the movie "Running away and counting", which is expected to be released in the near future. This set of photos was taken in Hoi An Ancient Town - Quang Nam, inspired by the movie "The smell of papaya", " Indochine", "Lover", by photographer Thien Minh.

As a child, Hua Vi Van participated in cultural activities of the local Children's Culture House. At the age of 16, he officially entered the entertainment industry, after winning the first prize for an elegant male student. Hua Vi Van was an alumnus of the University of Fine Arts Ho Chi Minh City class - 2002.

When was Performer Hua Vi Van born?
Hua Vi Van birthday 25-12-1979 (at the age of 43).
Where is Performer Hua Vi Van's birth place, what is Zodiac/Chinese Zodiac?
Hua Vi Van was born in San Francisco, California- United States. Mr working and living in Ho Chi Minh, of Vietnam. Mr, whose Zodiac is Capricorn, and who Chinese Zodiac is The Goat. Hua Vi Van's global rank is 1495 and whose rank is 170 in list of famous Performer. Population of US in 1979 is about 225,055,487 persons.
Celebrities born in:
/ 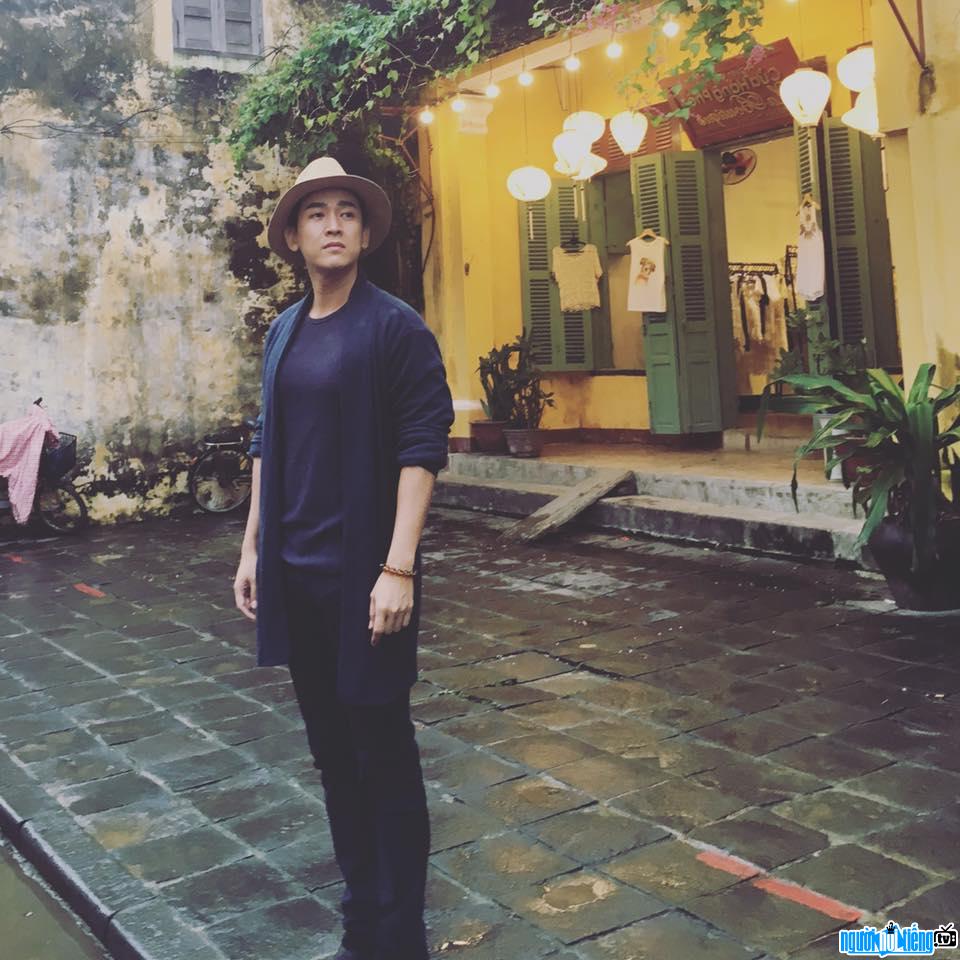 Looking at the heart-stopping beauty of actress Hua Vi Van 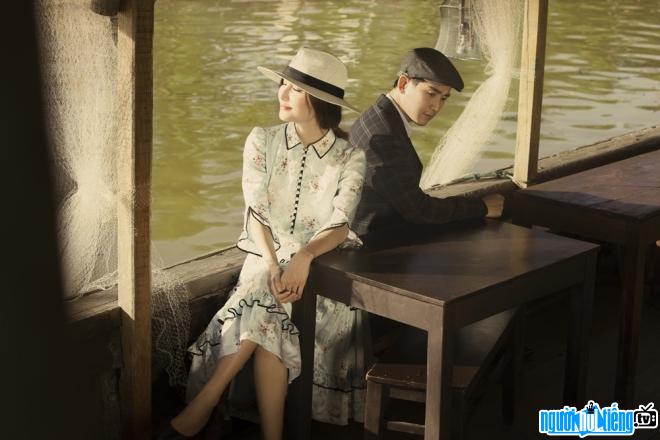 Events in US in the birth year of Hua Vi Van