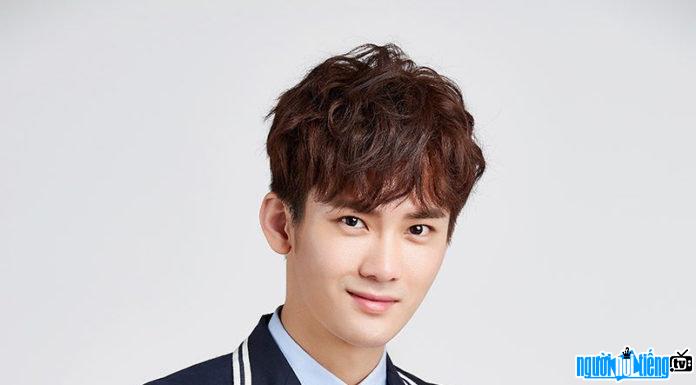 Who is Performer Hung Tu Ky?
Hung Tu Ky, better known by his stage name Dylan, is a Chinese singer and actor. He graduated from the Vocal Department at Shanghai Conservatory of Music. At the age of 3, he started learning music, knowing how to play the piano, violin and other musical instruments. In 2016, he joined the 4th generation Taiwanese group SpeXial and released the album "Boyz On Fire".
In 2012, Hoang Tu Ky participated in the program "Dream Choir" by CCTV- 1 organization and became a member of the Shanghai choir group. In 2013, he was in charge of mixing for the national final "The Song of the Chinese Dream" performed by Dong Phuong station. In addition, he also participated in the program "Happy Male Vocalist" of Hunan Radio, in the Hangzhou region.
In 2014, he participated in the movie "The Difficult Godfather" with the role of Duong Van Bo, This is his first TV show. After that, he acted in the movie "Love a little bit of that". Also in this year, he won the first prize in the cover photo contest of the "Season 3" cover model.
In 2016, Hoang Tu Ky participated in a webdrama titled "The Last Knight" with the character Lam Ba. He was invited to attend Shanghai Fashion Week. He participated in performing the soundtrack for the movie "Thich Guests List Story 1", and played the role of Trong Khong Nghi. Also in 2016, he participated in the movie "Painting Heart" and "Academy of legends of peach blossom and charm".
In 2017, Tu Ky appeared in the role of Trong Khong Nghi in the historical webdrama "Assassin's Tale 2". He also played the role of Duong Nhat Bach in the movie "Every wave foam". In 2018, this actor played the main role of Luc Jinnian in the movie "The Nation's Old Man".
Single: 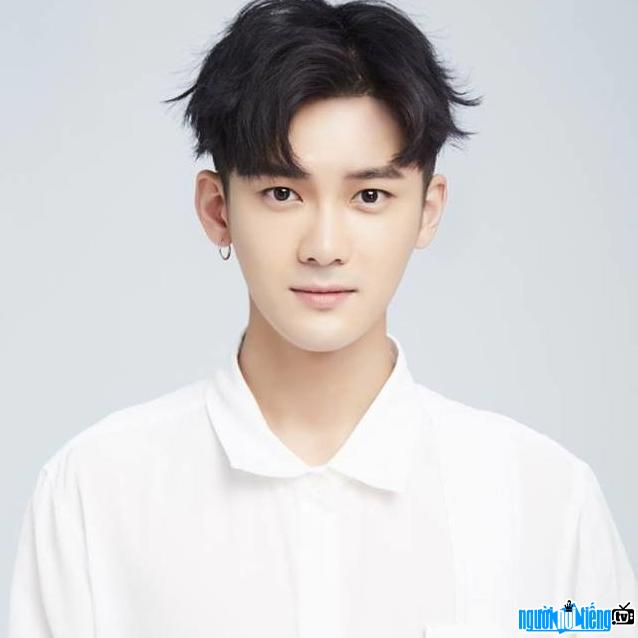 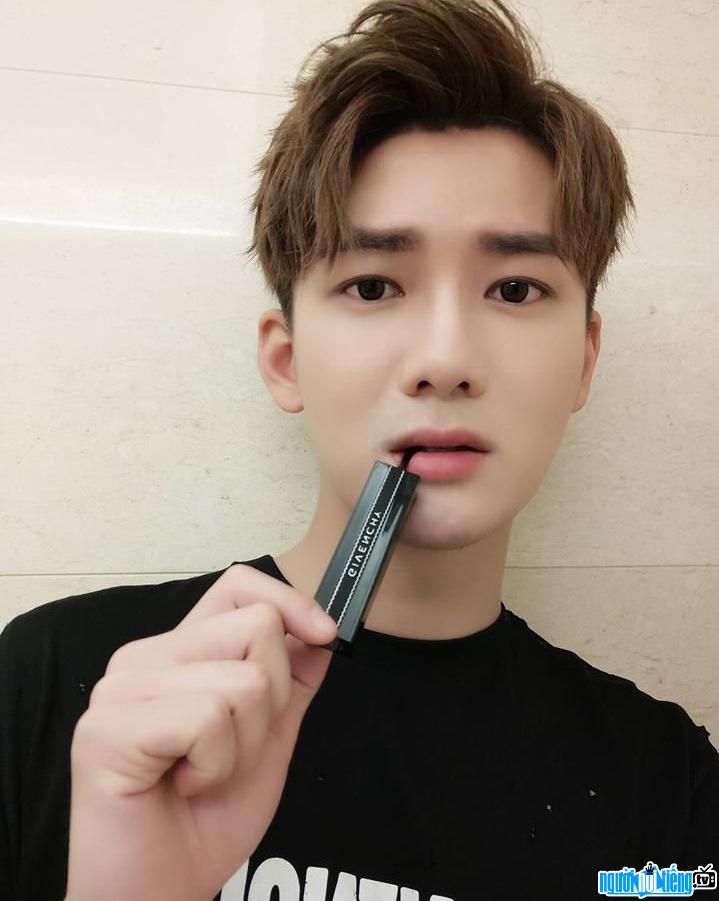