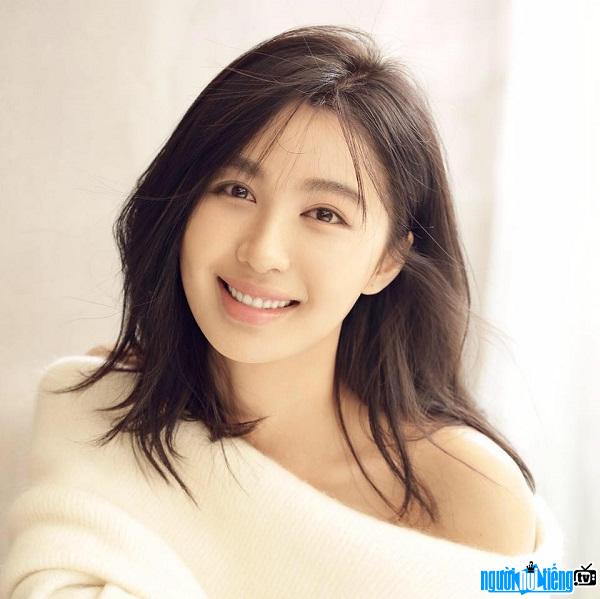 Who is Performer Ly Phi Nhi?
Ly Phi Nhi is a little-known actress of Cbiz, only when she participated in the TV series "Loc Dinh Ky 2008" and dated the actor Huynh Hieu Minh, she was noticed by the public. Participating in many movies and TV shows, Ly Phi Nhi's name is better known to the audience as "Huynh Xiaoming's ex-girlfriend".
Ly Phi Nhi won the second prize in the skating competition for artists.
Movies that Ly Phi Nhi has participated in:

Movies that Ly Phi Nhi has participated in:

Ly Phi Nhi once attracted attention at the 2010 Cannes Film Festival, her pink dress was stripped of her breast patch in front of hundreds of cameras. Initially, Ly Phi Nhi did not know, when she realized that she quickly covered her chest with her hand. 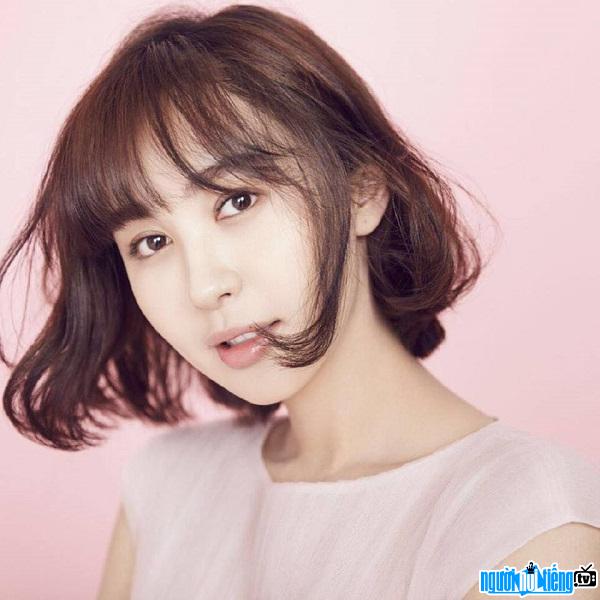 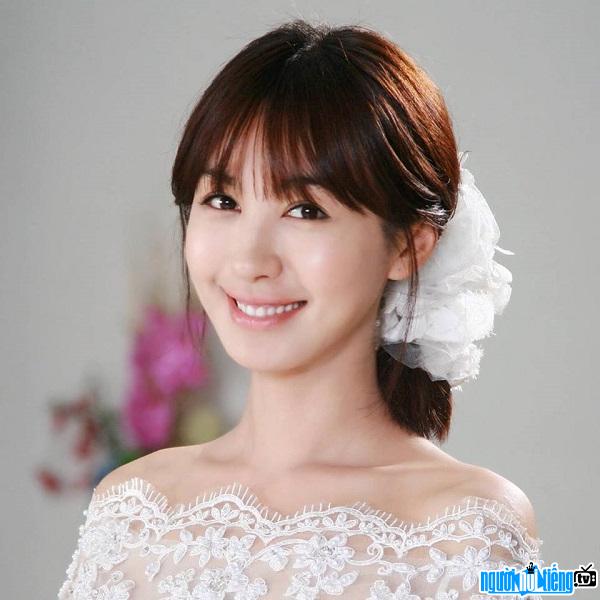 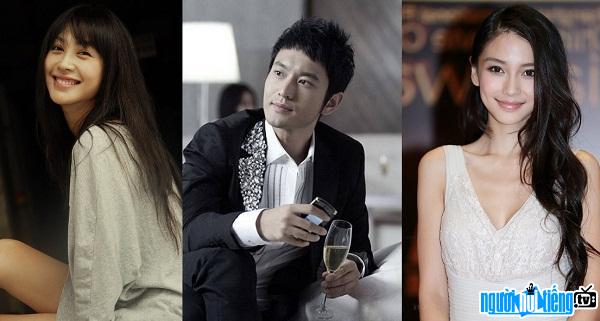 Actress Ly Phi Nhi has been involved in a love triangle scandal with Huynh Xiaoming.