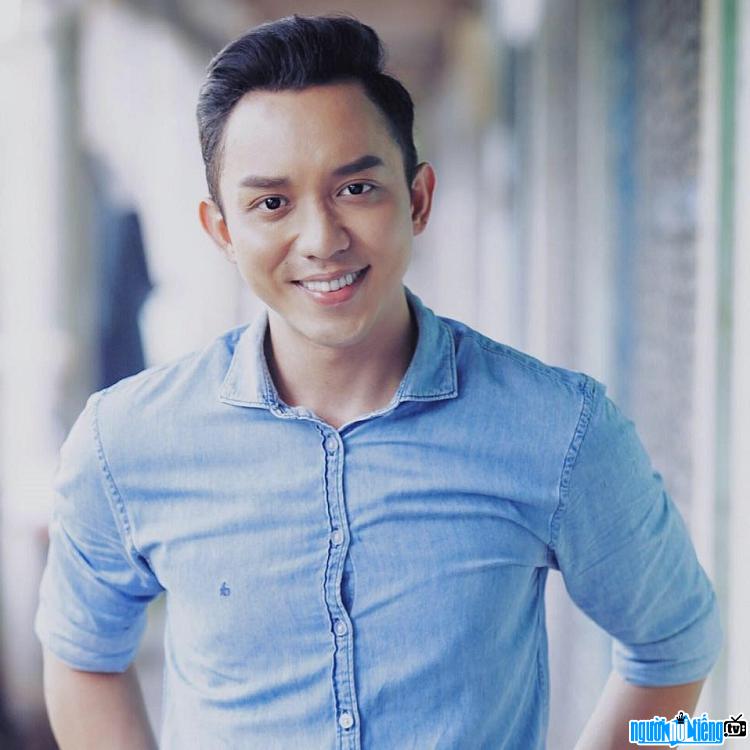 Who is Performer La Quoc Hung?
La Quoc Hung is a young actor who is loved by the audience through his role as "the man who sells fish Lo" in the movie "Walking while crying". Right from the first episodes that aired, La Quoc Hung's character Lo has made a strong impression on the audience through the small screen. The character Lu is frivolous with very lovely speeches and actions, the audience can list the list: Love Lo, Confess Love Lo, Jealousy Lo and bold speech Lo... Role Lu... is the first "heavyweight" role of the "horizontal hand" guy La Quoc Hung.
Before the main role in the movie "Walk and cry", La Quoc Hung once impressed with the role of Long - a gay man who fell in love with Luong Manh Hai in "Rebellious Hot boy", once played a role small is an assistant for Luong Manh Hai in the movie "Happy House". La Quoc Hung feels lucky to have solid stepping stones from small roles. The young actor had the opportunity to familiarize himself with the atmosphere of the film set and gain acting experience.
From an amateur actor, originally a photographer to a bright star on the screen, La Quoc Hung himself Accept it all by fate. He came to acting as a predestined, gentle, no-nonsense charm. La Quoc Hung studied photography and opened a small studio. In 2008, during a photo shoot, La Quoc Hung met director Vu Ngoc Dang. La Quoc Hung was invited by Vu Ngoc to take pictures after the film, then was assigned a small role in the film. Although only a small via, no fate, but La Quoc Hung was praised by director Vu Ngoc Dang and invited to act in the next films.
In 2015, La Quoc Hung took on the main role in the horror film. The most interesting thing to see in Vietnam that year was "The ghost of the Vuong family". In the film, La Quoc Hung completely transforms from the naive Lo in "Walk while crying" into a criminal who evaded the wanted order. La Quoc Hung participates in many crazy games of perverts and sick people in exchange for 200 million VND.

Since childhood, La Quoc Hung dreamed of becoming a police officer. He enjoys watching TVB's investigative dramas, especially "Reconnaissance Records". La Quoc Hung often designs a police card to play games with his friends in the neighborhood. At all times, La Quoc Hung won to be a police officer.
In his school days, La Quoc Hung was very obedient, so he was loved by his teachers. Level 1 and 2 are always good students. At level 3, knowledge is more difficult, so they only have good academic performance.
At the age of 18, La Quoc Hung started working as a freelance photographer. From there, the young man started an independent life, no longer having to rely on his family.

Quoc Hung was born in a family of three siblings, his maternal grandfather is French. 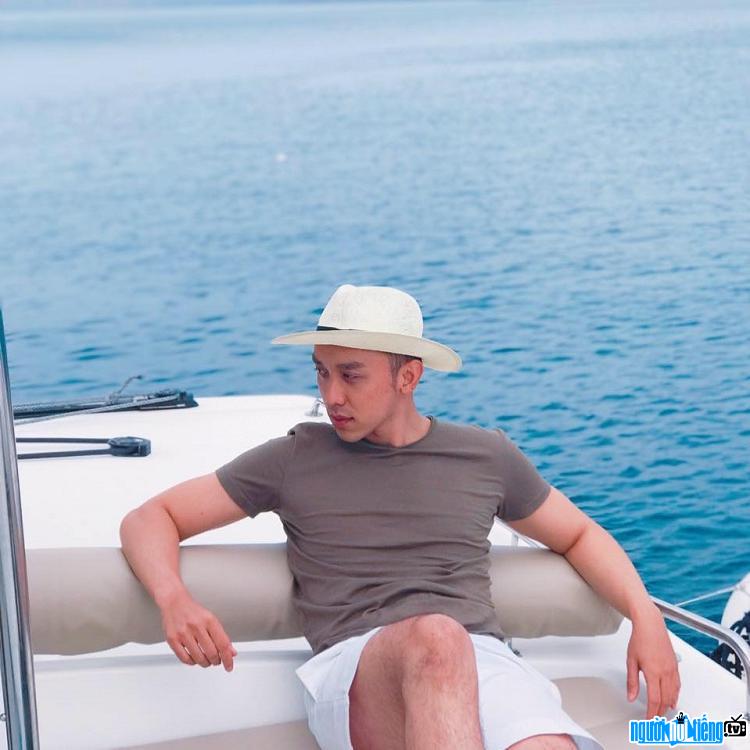 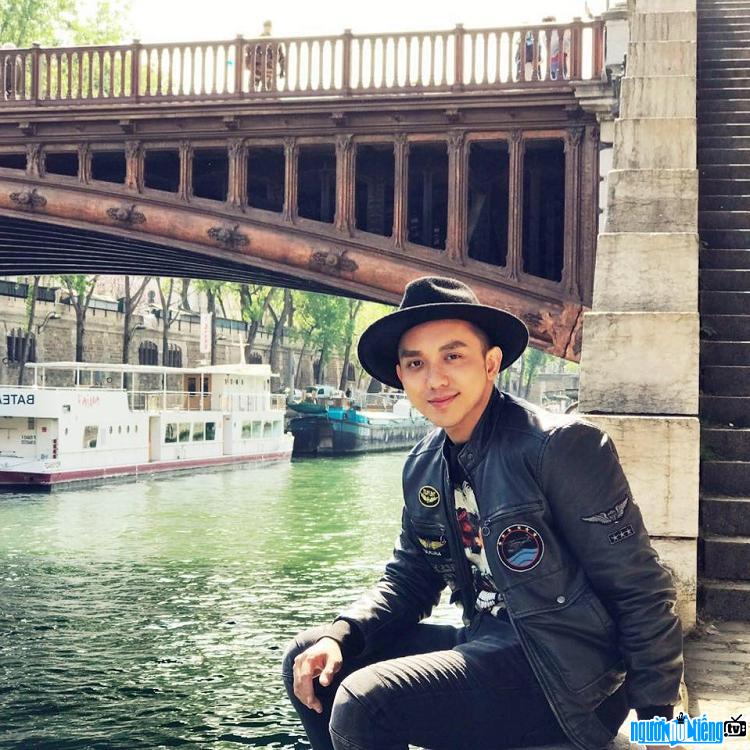