Who is Performer Ly Hoanh Nghi?
Ly Hoanh Nghi handsome actor "popular like alcohol" thanks to the movie "Young Master Evil Don't Kiss Me". Hoanh Nghi emerged with the image of a hot boy who looks like Jang Geun Suk when he has long hair; like Lee Min Ho, Kim Bum, Lam Canh Tan with short hair. With the image in "Evil young master, don't kiss me", fans think that he has many similarities with the male god Duong Duong, especially in the tall and thin figure, with slender eyes and lips.
Previously, Ly Hoanh Nghi was a trainee of SM entertainment company but for some reason gave up training in Korea.
In 2014, Ly Hoanh Nghi was noticed by the audience when participating in the reality show X-Change of Hunan station. A handsome face, romantic long hair and outstanding height make Ly Hoanh Nghi attract the attention of the audience.
Some of the films that Ly Hoanh Nghi participated in include: The male god of the division, Whose youth is not ambiguous, Huo Khuc Disease, Learning the know-it-all sister and especially the main role in the movie "Evil Master Young Master" Don't kiss me." The film is adapted from the famous romance series. In the movie, Ly Hoanh Nghi takes on the role of a hot guy outside Han That Luc, who impresses fans with his delicate appearance and gentle lines.
In addition to acting, Ly Hoanh Nghi also has the ability to singing, with his brother Ly Minh Lam duet "Good guy" and "Love U".

Since childhood, Ly Hoanh Nghi had to live independently and hard work. His parents both work far away to earn a living, he has had to stay at the nanny's house since he was a child. A little older, Ly Hoanh Nghi lived alone in an inn, taking care of himself. Even while studying at the Car Academy in Dalian, Hoanh Nghi was once suspected of stealing phones. In the middle of the night, Hoanh Nghi was also called out to be beaten and cursed, and was hit in the leg by many people holding sticks, with such force that the stick broke in half.
Difficulty should Hoanh Nghi always try, strive to have a better life. Hoanh Nghi's hardships and hardships, along with his own efforts, made fans love him even more.

Li Hongyi's father is a senior manager of a company in Beijing, his mother is a leader in a government agency, and his brother is a singer and music producer. 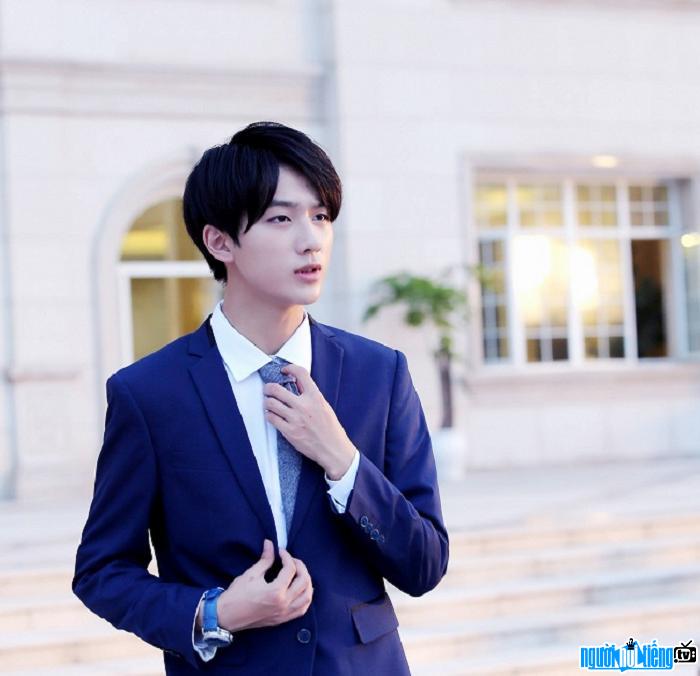 Actor Li Hongyi was praised for his acting ability