Who is Performer Manh Quan?
Manh Quan full name lag Nguyen Manh Quan he is known as a talented young actor talented and a familiar face to every young audience, especially the Northern audience. He used to be the name of the actor that was mentioned many times, leaving a strong impression through his roles in the British Golden Diary movie part 1 and part 2, especially in recent times he is also the most famous name in the film industry. comedy series "5s online".
Having a handsome appearance along with his personal style, Manh Quan has attracted the attention of a large audience when participating in the role of Tuan in the movie Diary. gold brother. Although just a supporting role as one of actor Vang Anh's close friends, thanks to his appearance and natural acting ability, which is quite humorous, his role Tuan has received a lot of attention. praised and received love from the audience. It is known that before participating in the movie Diary of Vang Anh 1, Manh Quan almost became a student at Hanoi University of Technology. During the time of re-examination to wait for the new entrance exam, Manh Quan happened to see the casting information of the film Diary Vang Anh, with a love for cinema, Manh Quan decided to try his hand at participating in the show. Lucky casting he got this role. The sitcom became one of the "storms" on VTV3 at that time. After a long time, Manh Quan has also changed his appearance and style to become a hotboy but more mature. After the success of the film, Manh Quan also participated in many dramas such as Ly Cong Uan - The Road to Thang Long Citadel, The Last Sunlight, A Happy Dream...
Maybe said that the film series "Vang Anh Diary" became a major turning point in Manh Quan's life, thanks to that, Manh Quan confirmed his passion for art, then he also decided to register for the exam. in the School of Theater and Cinema so that he can train more skills for himself.
Not only as an actor, few people know that Manh Quan also has another passion that is music. During the period 2008-2010, he also started to enter the singing field with his close friends to form the group B. F. B and also released an album online. Pursuing the Korean trend and singing R'nB and Pop songs composed by themselves, although quite unique and creative, his group did not attract much attention from the audience.
In 2014, Manh Quan continued to return to the TV audience with the comedy "5S online", he made the audience excited when he played the role of Quat "big brother" - a rather mean character. but thanks to his expression, his role received the attention of many television viewers at that time.

Before holding the wedding ceremony on January 3, 2017 with his girlfriend Kim Le, Manh Quan made The audience must be surprised when their marriage is a secret. It is known that his 22-year-old girlfriend is currently living in Hanoi, before returning to the same house, Manh Quan - Kim Le dated for 4 years, the couple also regularly posted intimate photos together on Facebook. their personal page
At the beginning of May 2017, the couple also officially welcomed their first son, known at home as Pi.

When was Performer Manh Quan born?
Manh Quan birthday 14-10-1988 (at the age of 34).
Where is Performer Manh Quan's birth place, what is Zodiac/Chinese Zodiac?
Manh Quan was born in Ha Noi, of Vietnam. Mr, whose Zodiac is Libra, and who Chinese Zodiac is The Dragon. Manh Quan's global rank is 505 and whose rank is 39 in list of famous Performer. Population of Vietnam in 1988 is about 63,26 millions persons.
Celebrities born in:
/ 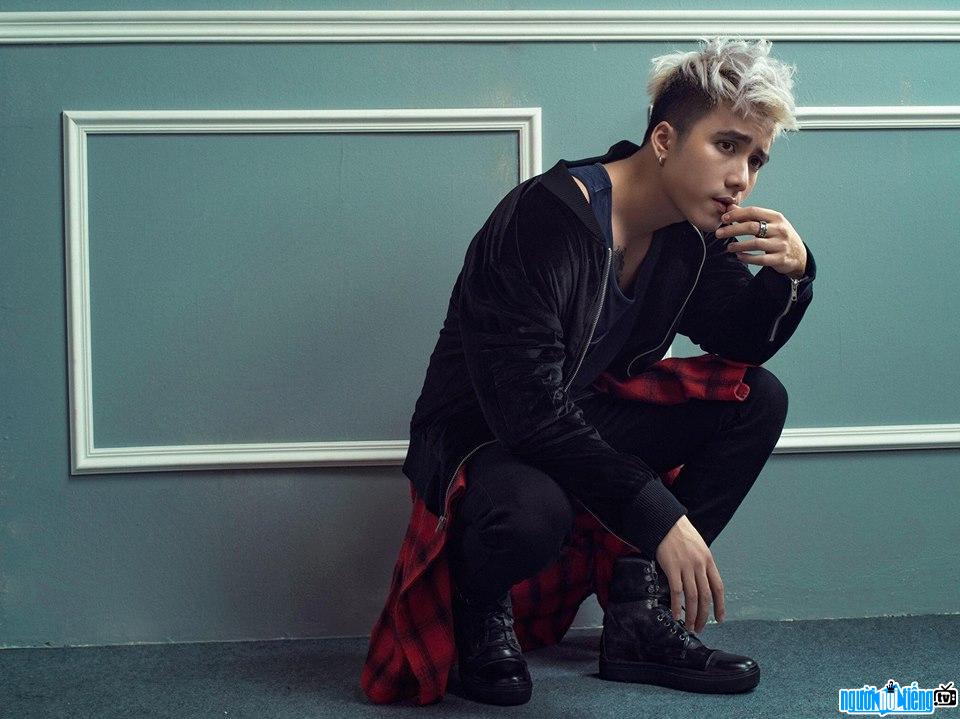 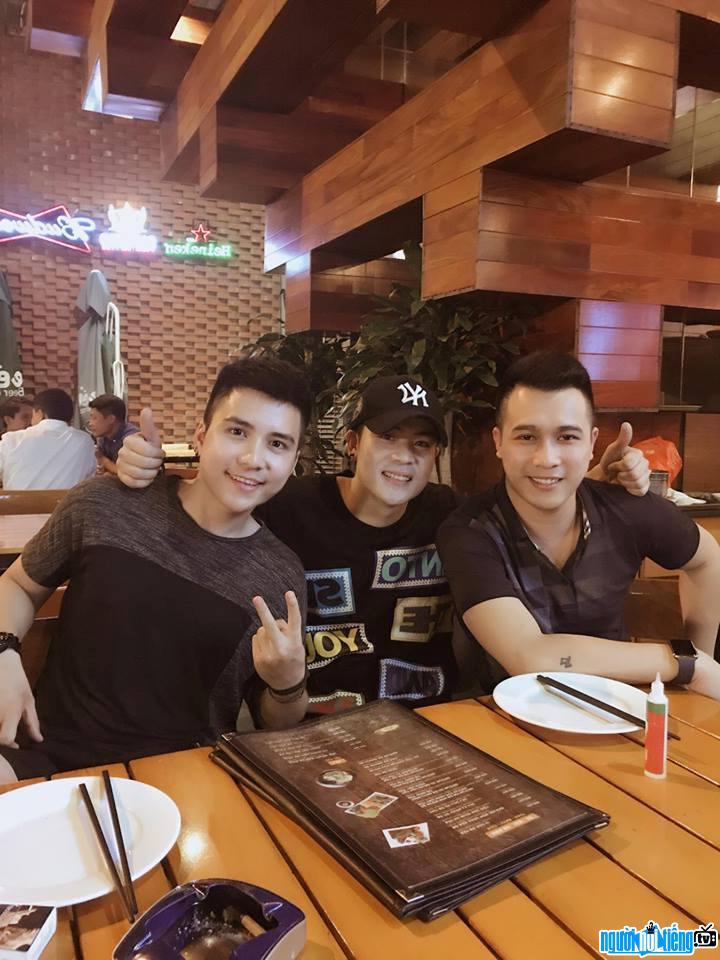 Actor Manh Quan having fun with his colleagues 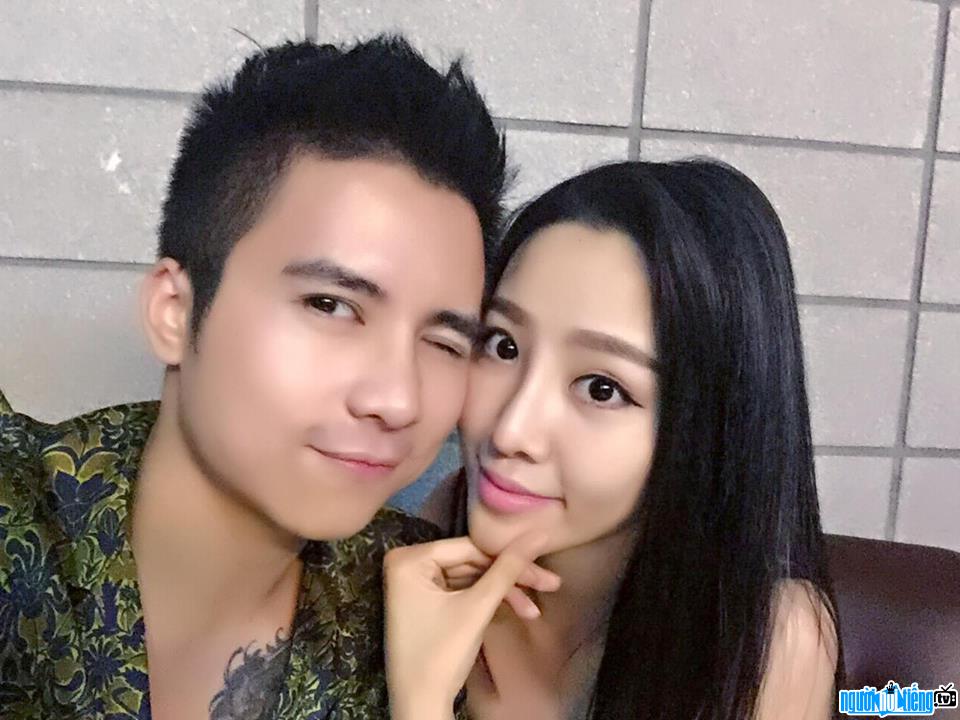 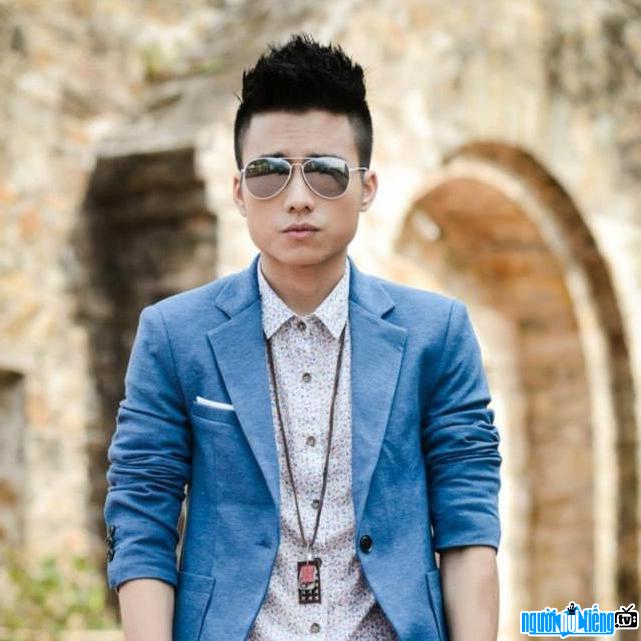 Another picture of actor Manh Quan

Events in the world in the birth year of Manh Quan

Manh Quan infomation and profile updated by nguoinoitieng.tv.
Born in 1988