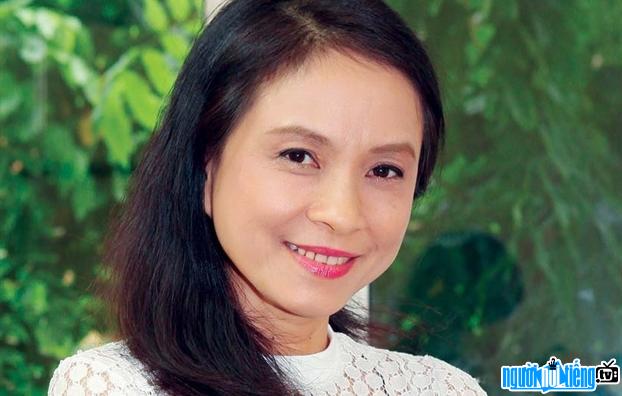 Who is Performer Ngoc Hiep?
Ngoc Hiep full name is Nguyen Ngoc Hiep, is a Vietnamese actress, director, and film producer. She is known to the audience through films such as: The Devil's Imprint (1992), Tay Son Hiep Thinh, Alluvial Roads, Midstream, White Earth, Loveland, Mirage Sails, Dance horn, Lockey, Snatching(2014), Ugly girl (2009)...
Acting Vien Ngoc Hiep studied in the same course as many movie stars such as Diem Huong, Ly Hung, Le Anh Tuan... However, her career was not as favorable as other colleagues. Only when playing the role of Dieu Huyen in the movie "Ugly Girl" (2009), Ngoc Hiep's name was known to the audience more.
The role of Dieu Huyen in the movie "Ugly girl" is an educated, intelligent girl who has a master's degree in finance but her beauty is too ugly. For those who have seen the movie "Ugly Girl" will be especially impressed with the image of the girl Dieu Huyen with split hair, eyes wearing big glasses, right teeth with jaw and outdated fashion style. Because of that, many good jobs have closed before her eyes. Luck came to her when An Dong company accepted her as an assistant.
Actor Ngoc Hiep's acting in "Ugly Girl" has left a strong impression on the audience. After this success, Ngoc Hiep almost stopped acting, but invested in studying as a director, studio director and lecturer at universities.
Not only a talented artist in the field. In cinema, Ngoc Hiep is also admired by many friends and colleagues for her happy marriage. Ngoc Hiep's husband is Nguyen Thanh Danh - a teacher of bodybuilding and mime. After returning home from work, Ngoc Hiep always tries to fulfill the role of a good woman in the family. Because there is no helper, most of the housework is done by Ngoc Hiep. However, at the age of 60, Ngoc Hiep is still praised by many people as being younger and more beautiful than her age.

When was Performer Ngoc Hiep born?
Ngoc Hiep birthday 30-11-1964 (at the age of 58).
Where is Performer Ngoc Hiep's birth place, what is Zodiac/Chinese Zodiac?
Ngoc Hiep was born in Ca Mau, of Vietnam. Ms working and living in Ho Chi Minh, of Vietnam. Ms, whose Zodiac is Sagittarius, and who Chinese Zodiac is The Dragon. Ngoc Hiep's global rank is 85229 and whose rank is 906 in list of famous Performer. Population of Vietnam in 1964 is about 37,57 millions persons.
Celebrities born in:
/ 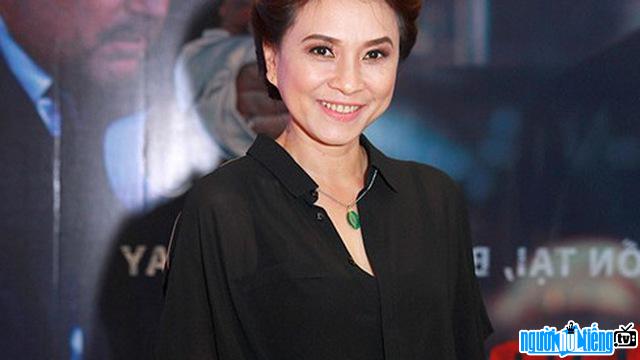 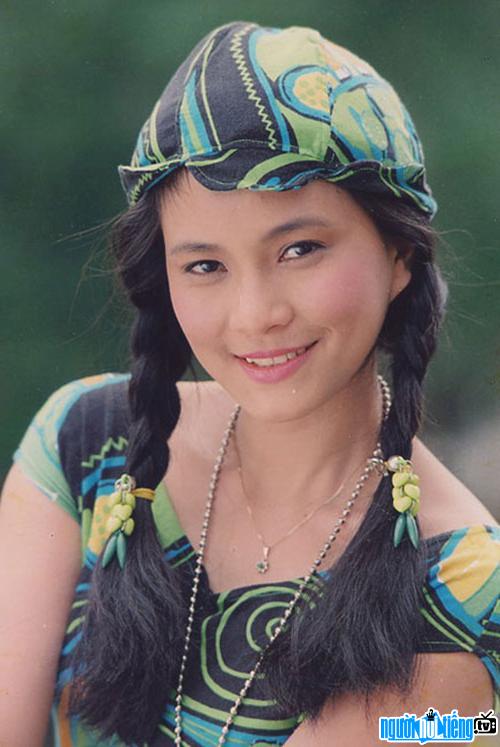 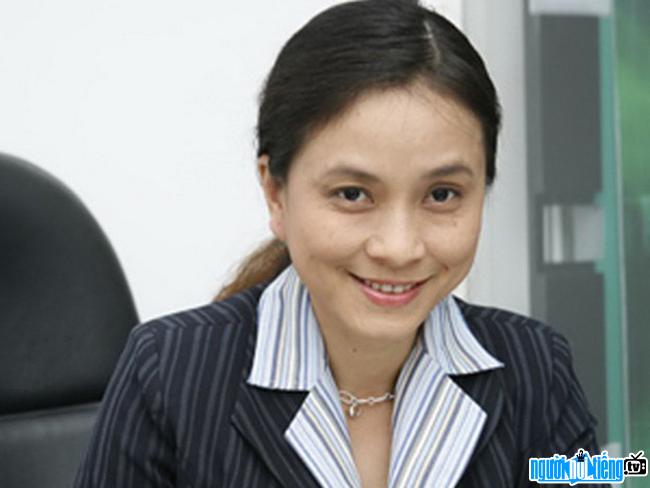 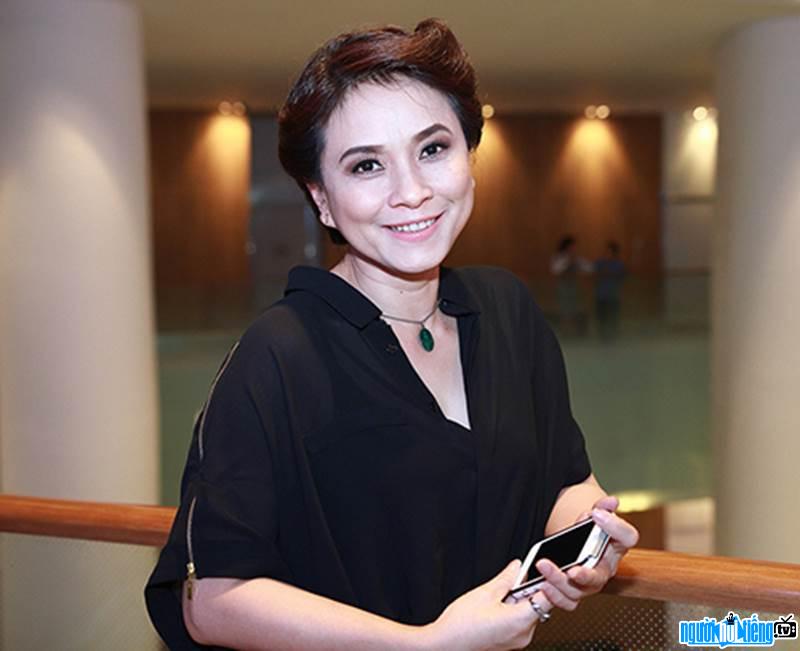 One Portrait of actress Ngoc Hiep

Events in the world in the birth year of Ngoc Hiep

Ngoc Hiep infomation and profile updated by nguoinoitieng.tv.
Born in 1964