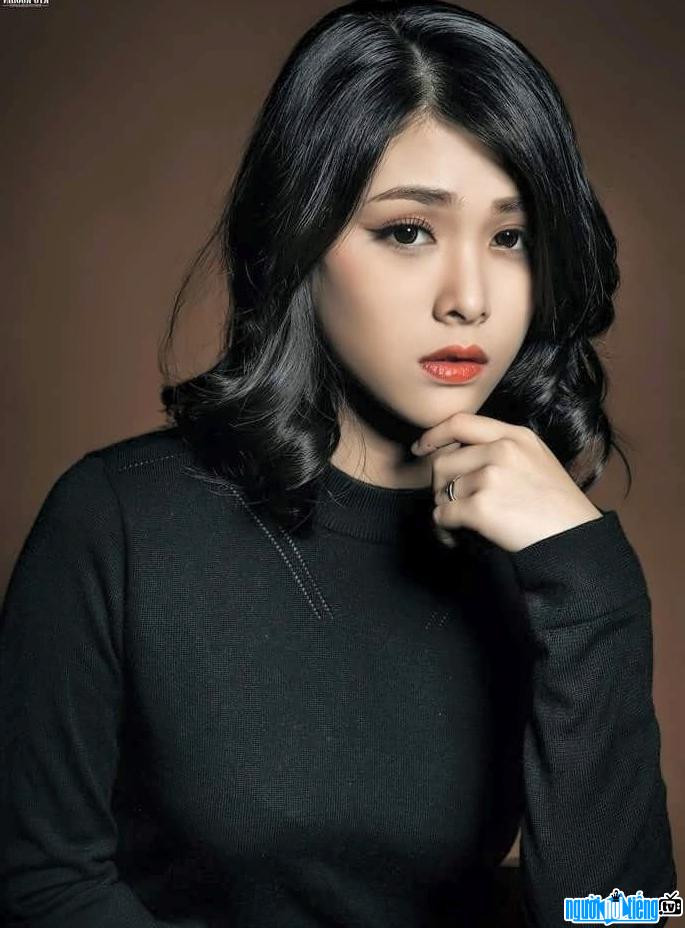 Who is Performer Nguyen Phuong Quynh?
Nguyen Phuong Quynh is a famous actress of Saigon. This girl born in 1991 attracts the attention of the online community with her beauty and femininity, with long hair. However, recently, she made the online community "gasp" because she was surprised with a manly face, as handsome as Phuong Quynh's male gods when she cut her hair short.
After For a long time with long, feminine hair, Phuong Quynh decided to cut her hair with an under cut on both sides, shaved short with a trimmer and banged back. With this hair, the hot girl today looks like a genuine tomboy.
Looking at the photos of Phuong Quynh when she had long hair, and photos when she had short hair, netizens will see great contrast. Many people even have to exclaim because they are surprised to see the appearance of a person with two hairstyles. When she wears long hair, Phuong Quynh exudes the feminine beauty of a genuine hot girl, but when she wears short hair under cut, she looks no less than male gods.
It is known that Phuong Quynh is currently do a viral advertisement, photo model and freelance actor. She used to act in the movie "Once someone loved me like life". Before trying her hand at acting, Phuong Quynh was a business student at the University of Finance - Marketing. Phuong Quynh's personal Facebook now has more than 66 thousand followers.

Phuong Quynh is currently a photo model, viral advertising and a freelance actress. Her friend used to act in the movie "Once Upon a Time Someone Loved Me Like Life". Before acting, 9X studied Business at the University of Finance - Marketing. Phuong Quynh owns Facebook with more than 24,000 fans.

Sharing about the reason she decided to cut her hair, Phuong Quynh said that because her family is quite traditional, it is imperative that her daughter have long hair. , and also due to the nature of the work of the photo model, she kept her hair long. But Phuong Quynh is a very personable person, so she wanted something a little out of the way, so she decided to cut her hair. Despite having a new masculine hair, Phuong Quynh still exudes a sharp beauty because she possesses white skin, a small face, a heart-shaped mouth and big round eyes. 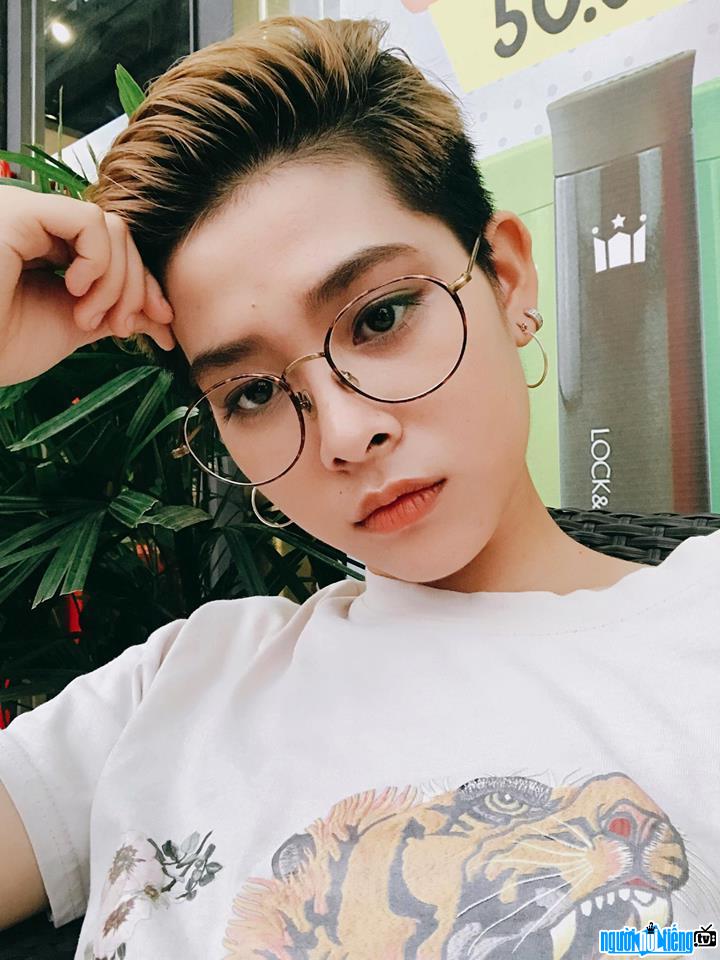 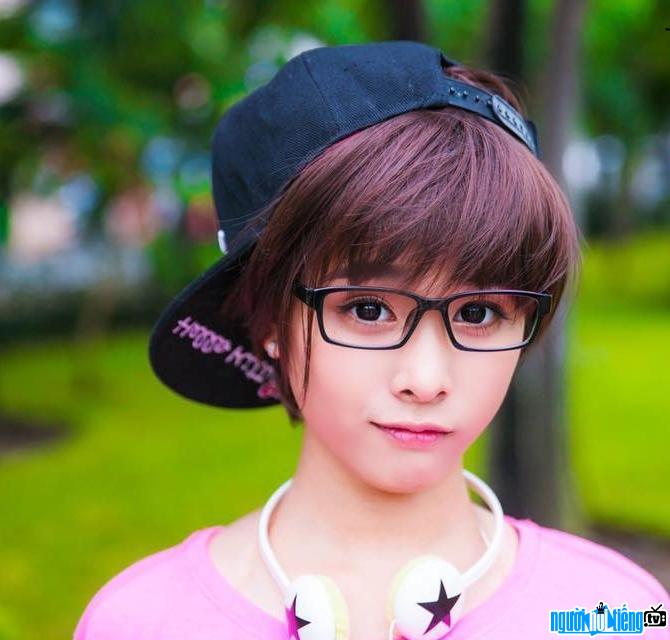 Picture of Nguyen Phuong Quynh as lovely as an angel 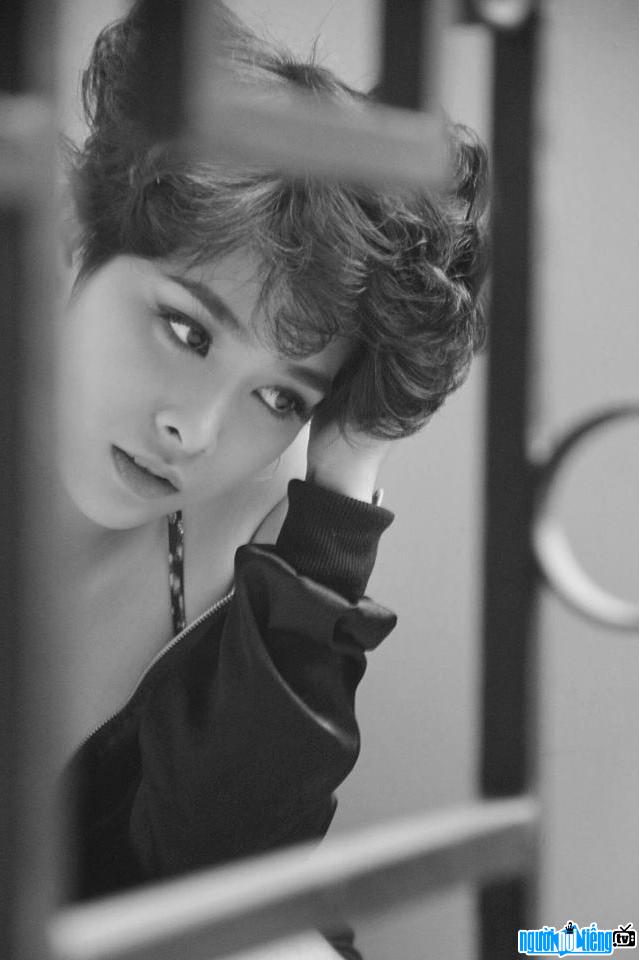