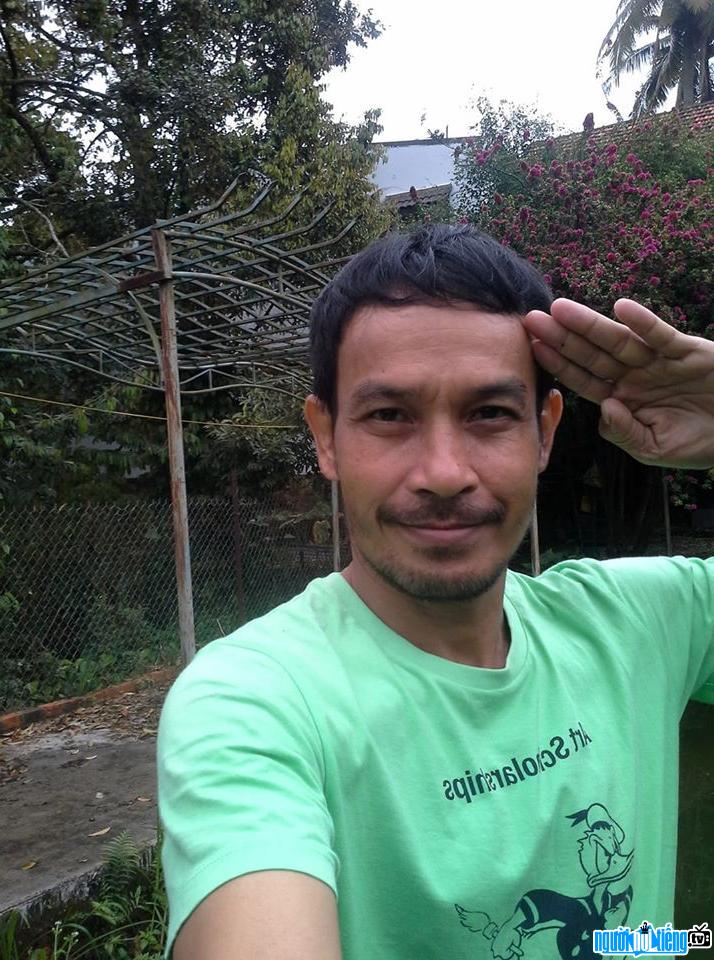 Who is Performer Thach Kim Long?
Thach Kim Long is an actor known to the public through many films such as: Gravekeeper, Little Heart, Buffalo wool season, Under the flag of great justice, Horseshoe in the South, Swallow season stirs... He started acting in 1996. After 10 years, he only appeared in supporting roles and few films. Therefore, Thach Kim Long's name and income are quite precarious.
Having given up her job because of poor kitchen income, Thach Kim Long is lucky to have actress Kieu Trinh introduced to director Vuong Duc. He suddenly transformed through the role of Hoat in the movie "Black Forest" - the film that won the Silver Lotus Award at the 16th Vietnam Film Festival. After that, he continued to shine as Master Sergeant Huan in the film. Don't Burn" - the film won the Golden Lotus award at the 16th Vietnam Film Festival. Since then, Thach Kim Long has been known to many audiences.
Born into a farming family in Dong Thap province. Since childhood, Thach Kim Long dreamed of becoming an actor, but because of his poor family situation, his education was also unfinished. At the age of 18, Thach Kim Long went to Ho Chi Minh City to find opportunities to pursue his dream of becoming an actor. Life in the city is not easy. He had to earn a living by all kinds of jobs such as restaurant security, bricklayer, pork sales assistant, coffee shop waitress... After saving a little money, Thach Kim Long attended a supplementary secondary education program. learn. After getting a diploma, but the opportunity had not yet come, so Thach Kim Long returned to his hometown to work in the fields and get married. However, his passion and desire for acting prompted him to take his wife and children to the city Ho Chi Minh to live and wait for opportunities.
After many years of artistic activities, Thach Kim Long has left a mark in the hearts of the audience from small roles, supporting roles to bigger ones. Perhaps, because he has a face that is difficult to confuse with any actor. And perhaps in a rustic, emotional acting style. 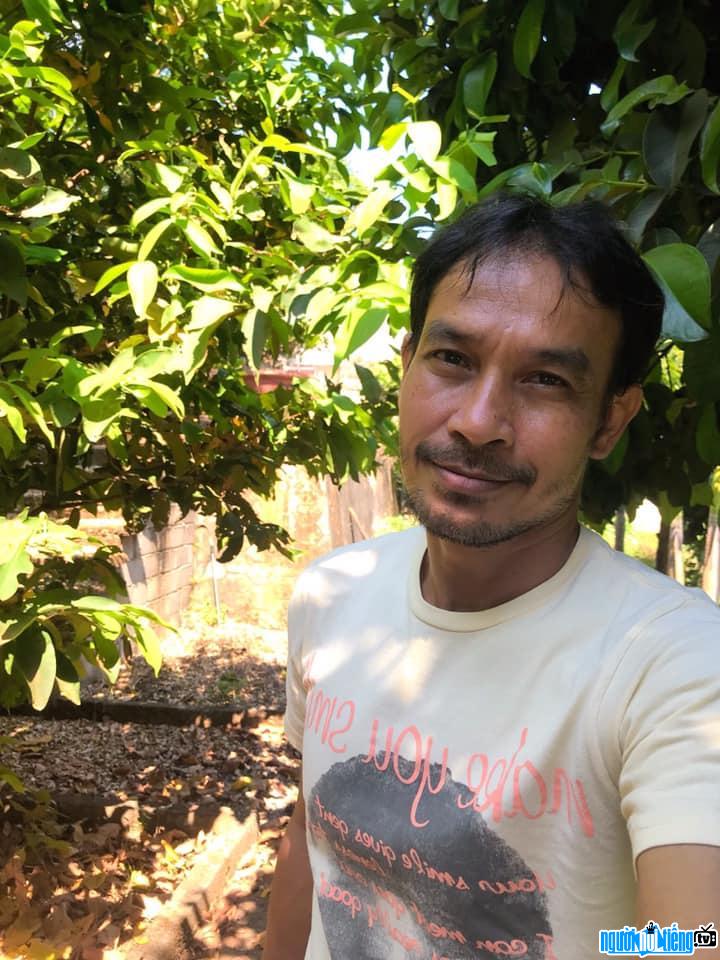 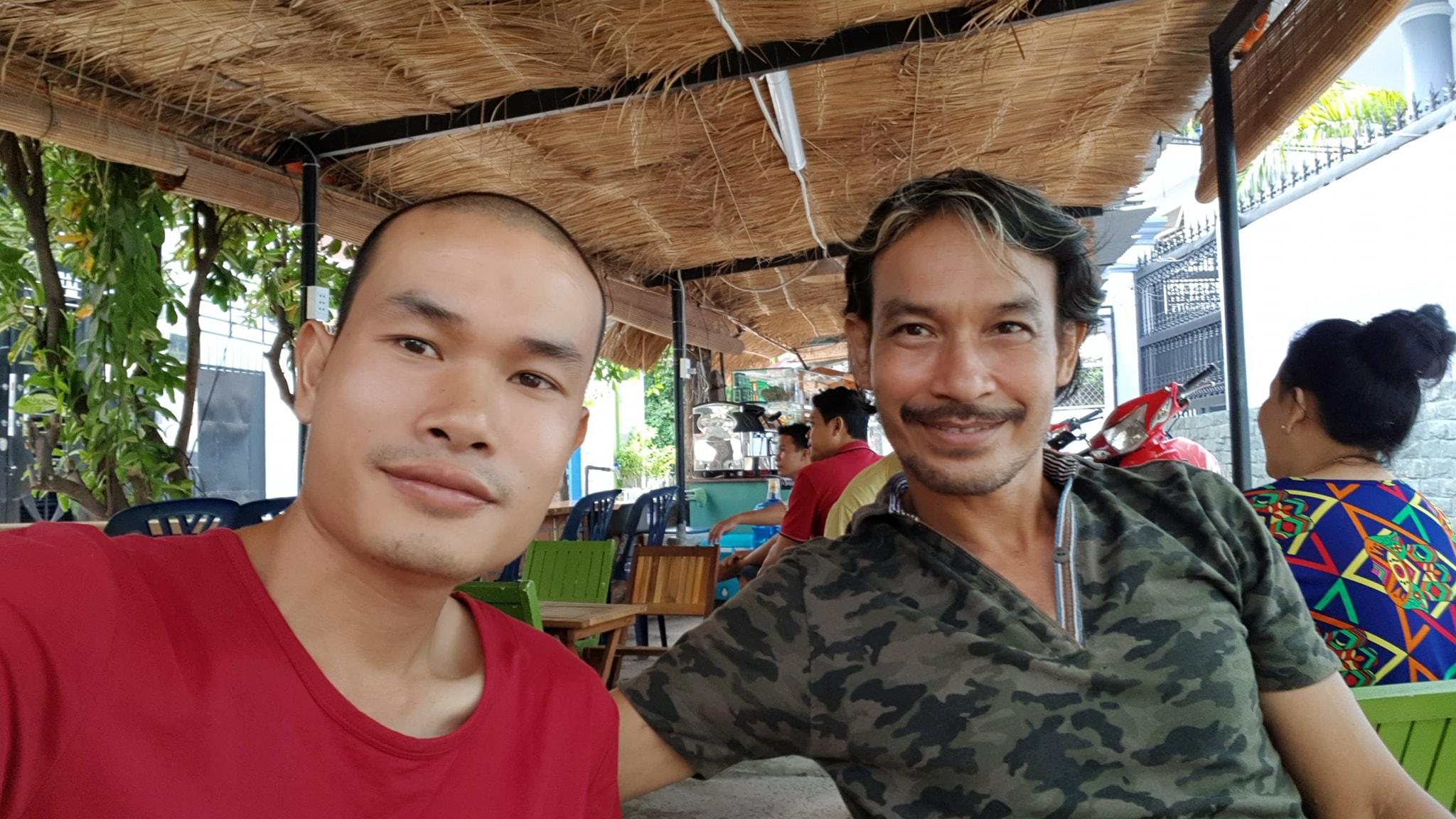