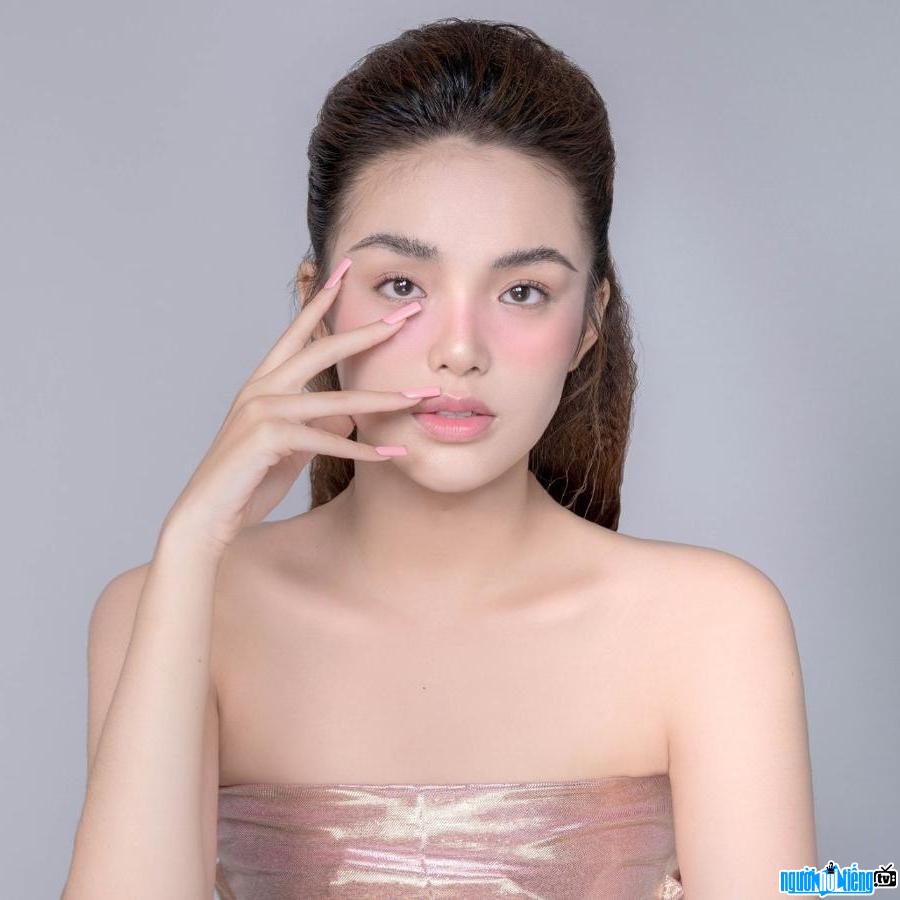 Who is Performer Yeye Nhat Ha?
Yeye Nhat Ha's real name is Huyen Ton Nu Nhat Ha, is a young actress known to the audience through television series such as: The smell of Coriander, Magical Family, Vampire Master. Nhat Ha used to be the valedictorian at the School of Theater and Cinema. Currently, she owns a facebook page with nearly 100 thousand followers.
The time Nhat Ha appeared on television through her roles in Magic family, The smell of coriander, many viewers had expectations that she would become a bright face of Southern drama. However, it is surprising that after these two drama projects, Nhat Ha was suddenly absent from the small screen to get married and have children. Nhat Ha's decision surprised the audience. The actress, born in 1994, once shared that at each stage of life, there will be many things to choose from. And she feels lucky to be able to try two drama projects from a young age and receive the attention of the audience. And 4 years of absence to experience the role of a woman in the family is also an experience choice of the actress. Nhat Ha is the type of person who does not like to share her private life. During the time away from the audience, Nhat Ha always prepares the best for the return day.
Actress Ha Thanh is not active in art, but fortunately she has participated in films that are loved by the audience. She also tried her hand as a singer but did not leave an impression on the audience. Appearing after a period of absence on the small screen with the role of Lan Chi in the movie "Love in pain", but she has not yet attracted attention. Until 2020, Nhat Ha surprised the audience with the success in the movie project "Bread Ong Color". It was this role that helped her win the Rising Star Award in the TV category at the Blue Star Awards. 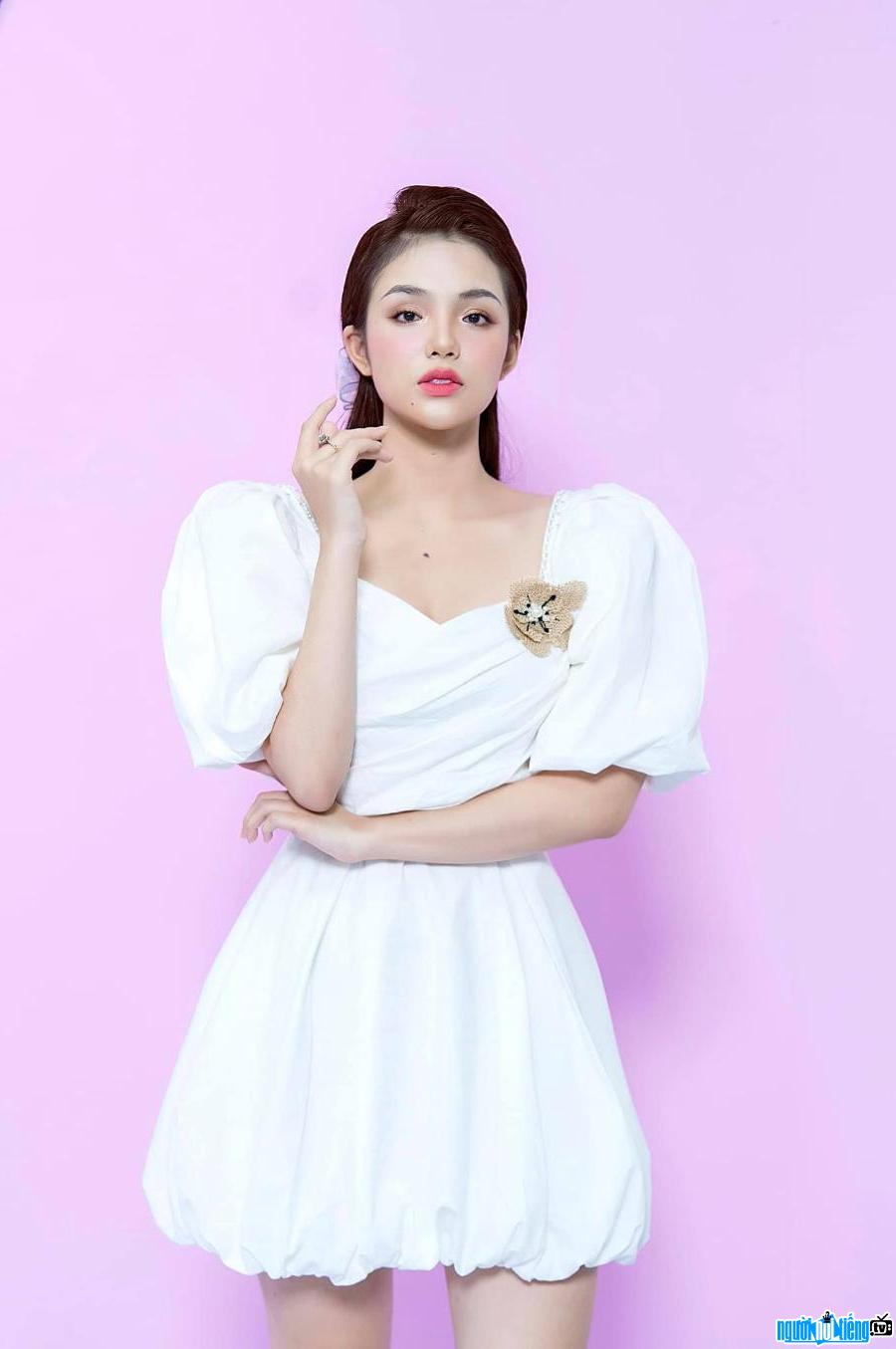 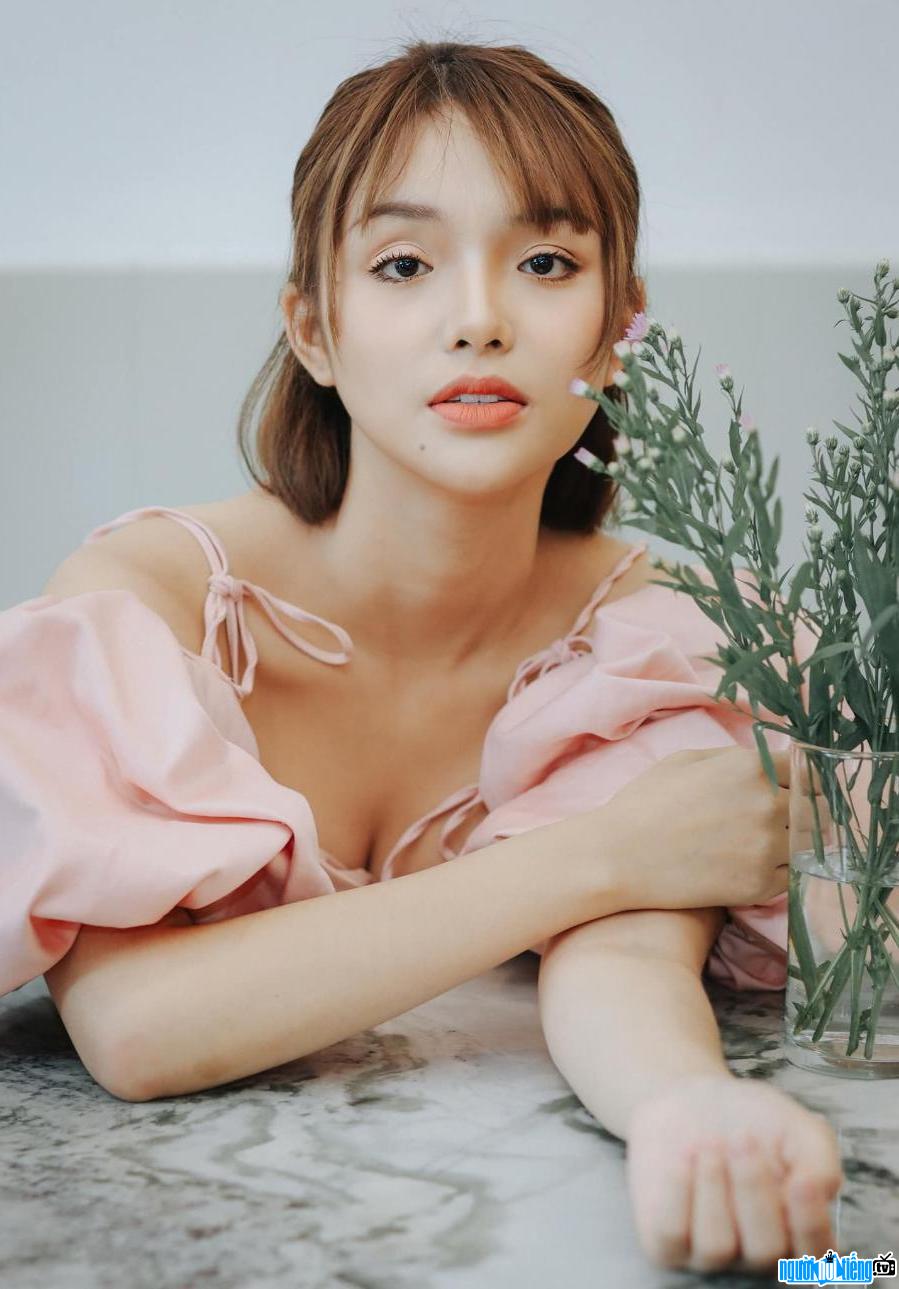 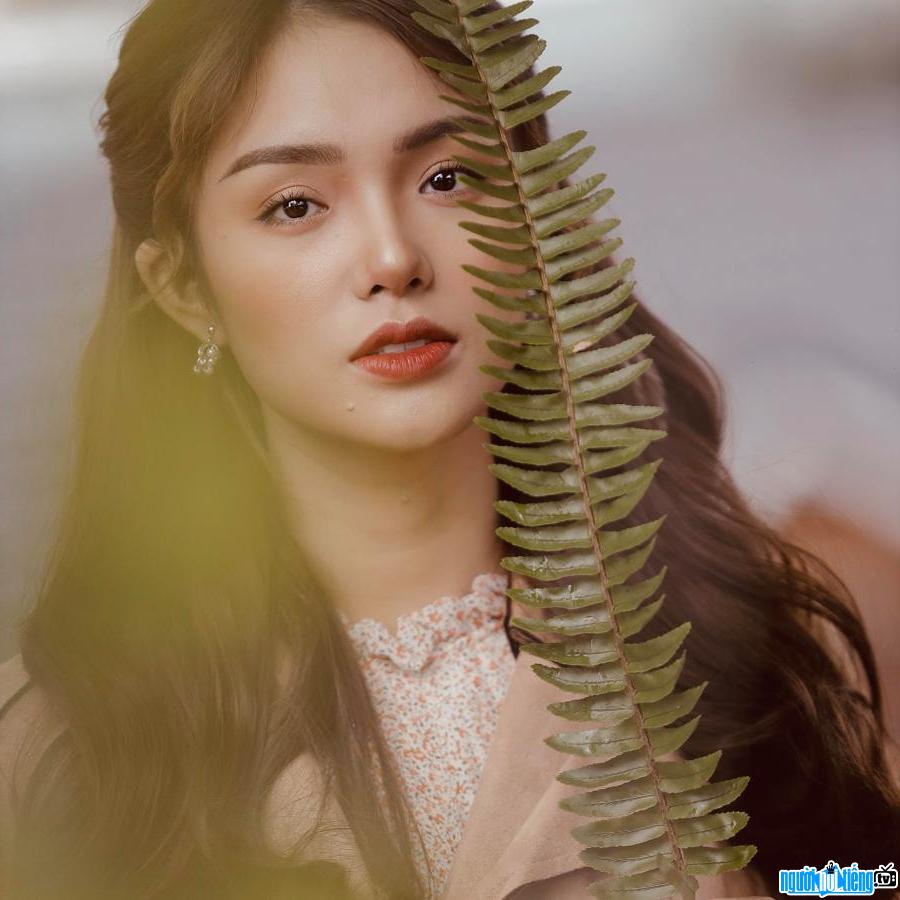 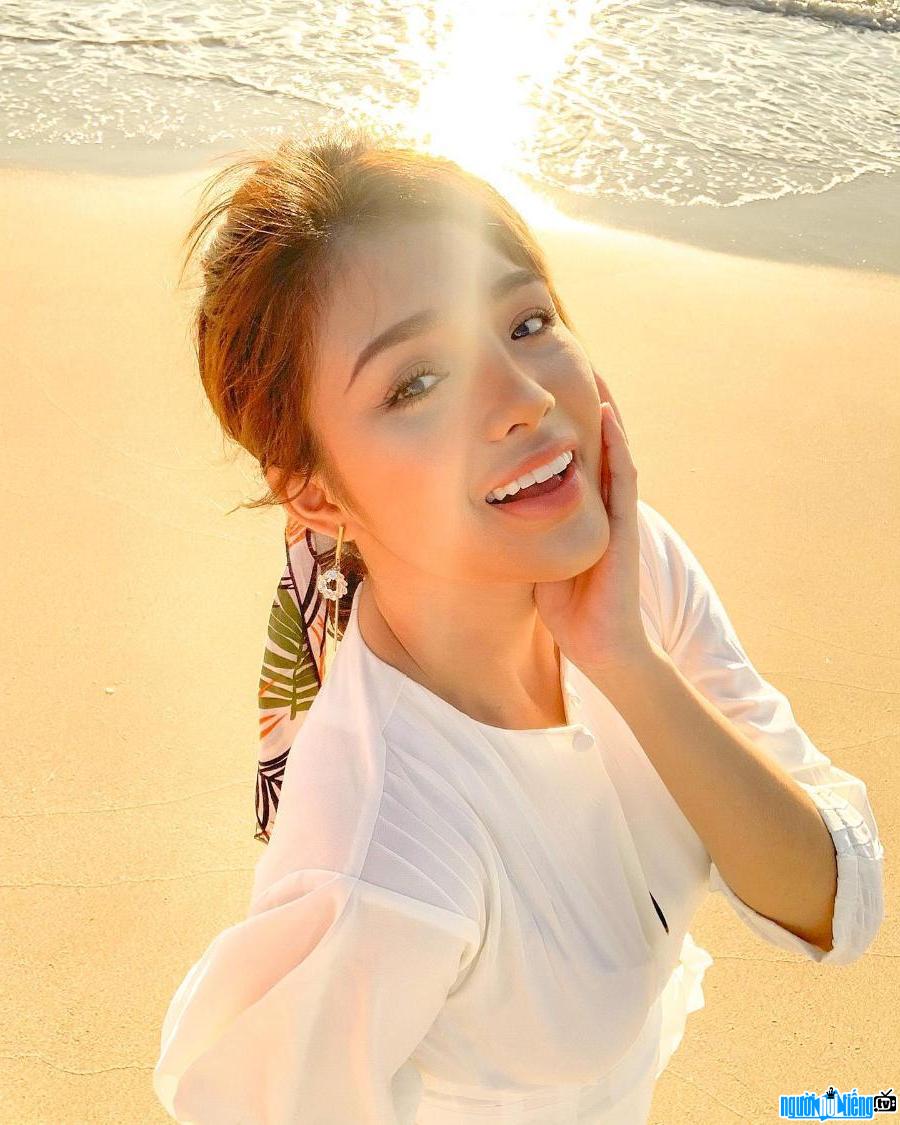