Who is Performer Tu Vi?
Actress Tu Vi's real name is Le Thi Tu Vi - is a familiar face to audiences who love Southern TV series. Tu Vi participated in acting with the main roles in TV series such as The Gate of the Sun, Not Parting, One Time We Chased the Ball, Vi Love... In addition to acting, Tu Vi is also active in music. She released a pop ballad titled "What fate is for you" by young male musician Duong Khac Linh.
In 2014, at the premiere of the movie "Blood Heart", Tu Vi surprised many viewers when she publicly announced her relationship with the actor Van Anh. Tu Vi said that she and actor Van Anh knew each other when they both participated in the movie "Singing Kitchen". When she learned that Van Anh was her partner in this movie, she found out who this actor was because she had never seen Van Anh's films before. And in the first meeting, Tu Vi was very impressed by the sociability and humor of her co-star. However, at that time, Tu Vi had a lover, but her relationship with her lover was not good. After she and her ex-boyfriend broke up, she became more withdrawn. And when they met Van Anh, the two became closer and since then they fell in love.
After 2 years of dating, in November 2015 the couple held a wedding ceremony in Hanoi. a luxury restaurant, with the participation of many famous characters of Vietnamese showbiz such as: Ho Vinh Khoa, Midu, Ngoc Trinh, Vu Ngoc Dang, Tuong Vi, Tra My Idol... In 2016, Tu Vi and her husband plan to produce their first film.

Tu Vi did not live with her parents since childhood. Her parents broke up when Tu Vi was just born. Mother sent Vi to Aunt Bay, her biological sister, to raise her sometimes to visit. Tu Vi grew up under the care of Aunt Seven, that's why she always considers Aunt Seven as her mother.

When was Performer Tu Vi born?
Tu Vi birthday 1-1-1986 (at the age of 36).
Where is Performer Tu Vi's birth place, what is Zodiac/Chinese Zodiac?
Tu Vi was born in Ho Chi Minh, of Vietnam. Ms, whose Zodiac is Capricorn, and who Chinese Zodiac is The Ox. Tu Vi's global rank is 2233 and whose rank is 236 in list of famous Performer. Population of Vietnam in 1986 is about 60,25 millions persons.
Celebrities born in:
/ Extremely romantic picture of Tu Vi and her newlywed husband 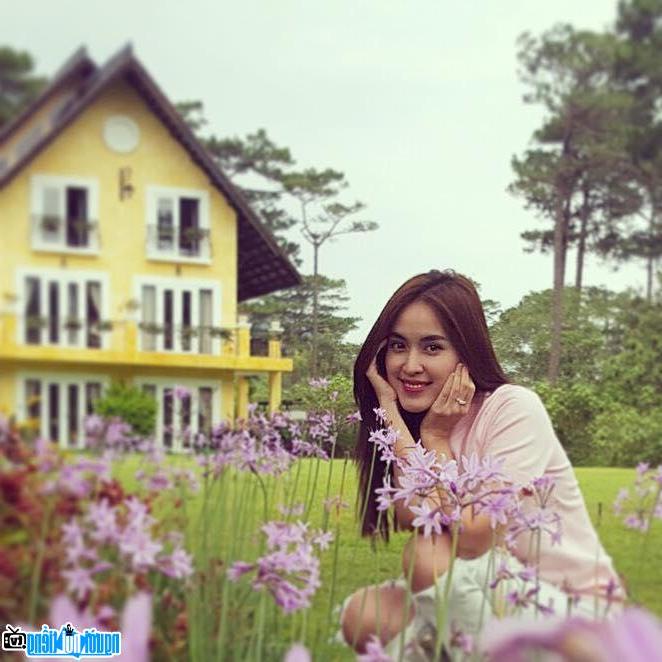 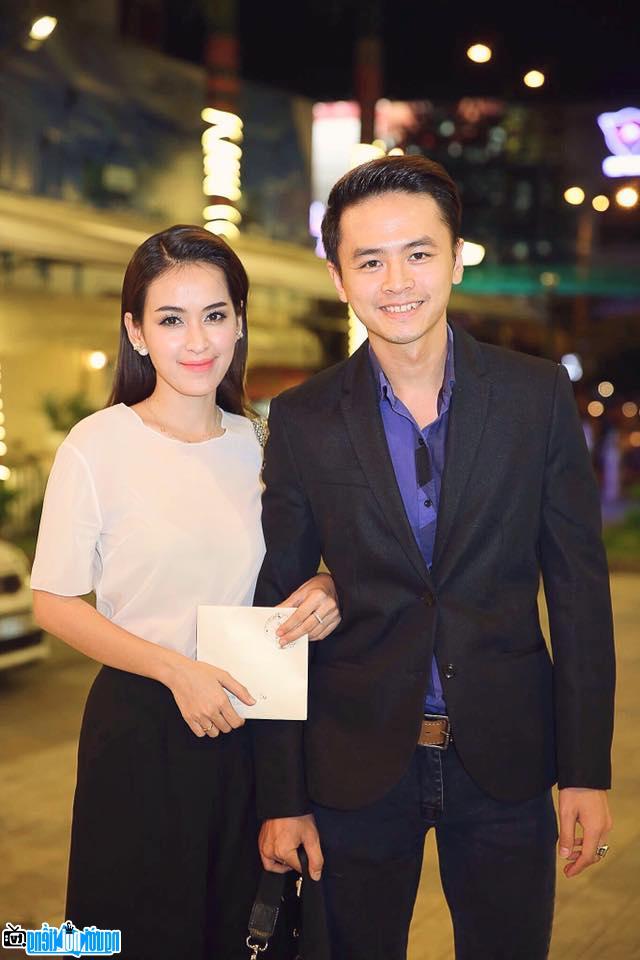 Picture of actor Tu Vi being happy Happy with her husband 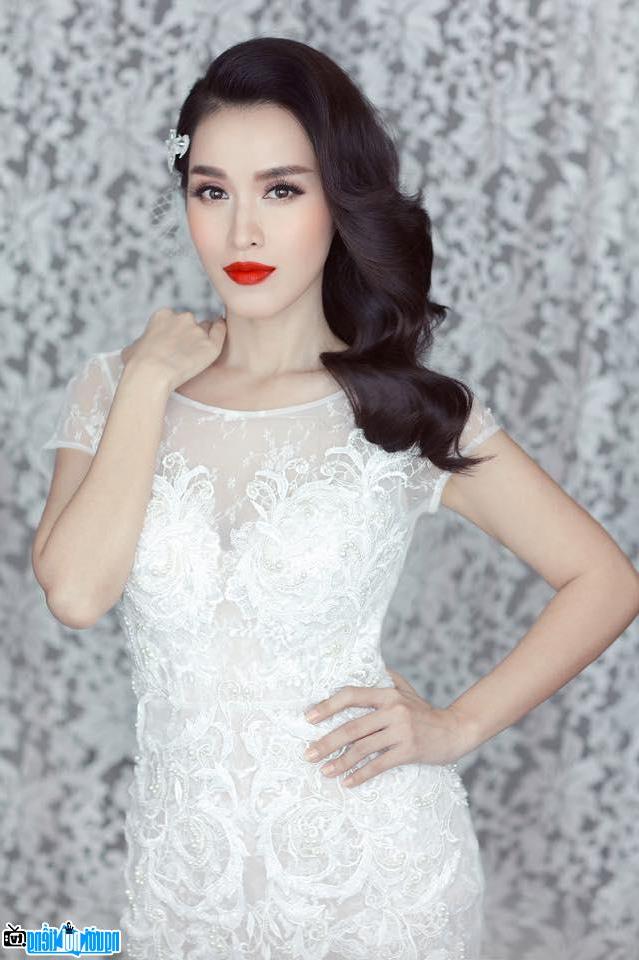 Events in the world in the birth year of Tu Vi

Tu Vi infomation and profile updated by nguoinoitieng.tv.
Born in 1986