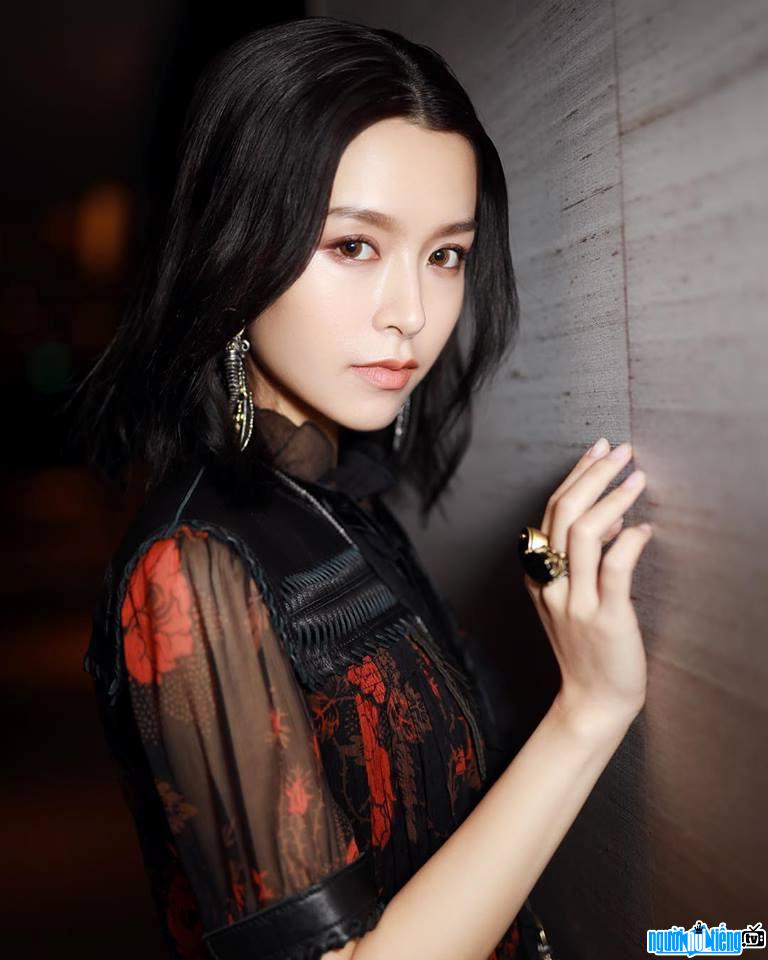 Who is Performer Van Vinh San?
Van Vinh San, English name is Janice Man, is a Hong Kong actress and fashion model. She has played some lead roles in a number of Chinese and Hong Kong TV series such as: Helios, Cold War 2, The Grad Grad Song, The Legend of Zu, The Midnight After and Nightfall.
She was was discovered by talent scouts on the streets of Hong Kong, and quickly began her professional modeling career at the age of 14. Van Vinh San's modeling career had many turning points in 2007 when she acted in the movie "Love Is Not All Around". In 2009, she signed a contract with Leon Lai, A- Music. She then appeared at Hong Kong's Asia Expo, Summer Pop Live in Hong Kong and many other concerts.
Wan Vinh San's name began to become more known in Asia when she was chosen to play the female lead in popular dramas in Hong Kong and China, working with many famous actors such as: Chow Yun-fat, Nick Cheung and Korean movie star Kim Jae-wook. She is also an advertising model and a representative for: IT Group, Bausch & Lomb, Adidas, Opaque, Ipsa, and Forever Mark.
In recent years, Van Vinh San has begun to gradually move into the film industry. . In 2012, her acting ability was assessed to have made great progress when participating in "Nightfall", the film starring Simon Yam and Michael Wong. In 2011, she received the Best Costume award at the 30th Hong Kong Film Awards. She was also the spokesperson for Dr. Kits Hong Kong in 2011, SK-II Facial Treatment Essence from 2013-2014 and Adidas Hong Kong Winter Jacket in 2015.
Movies participated: 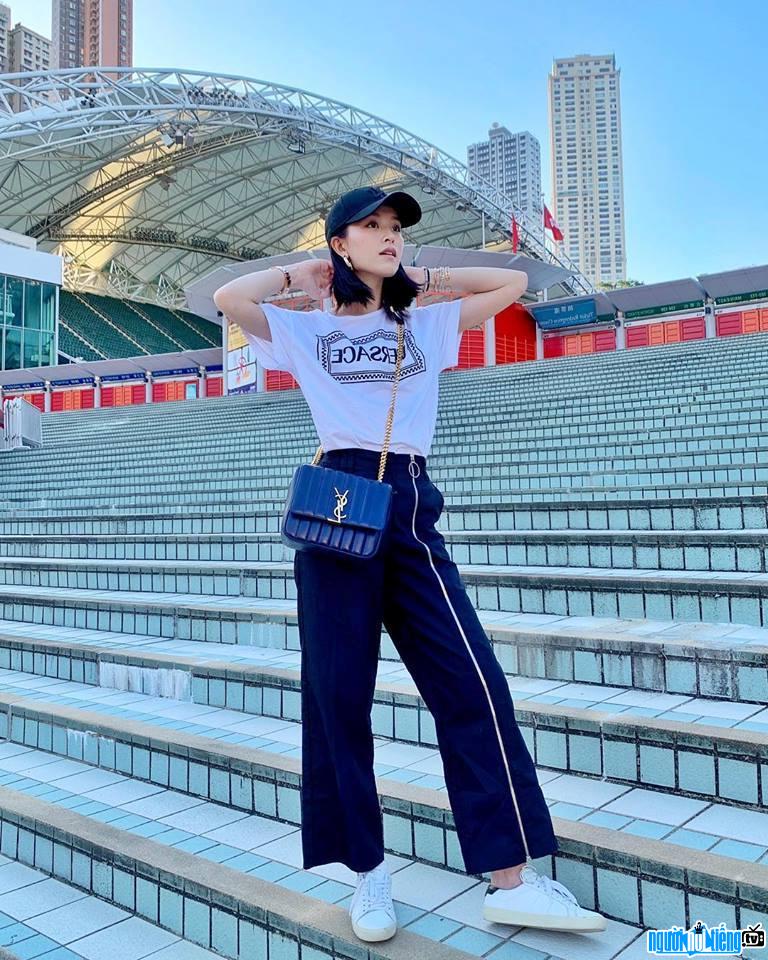 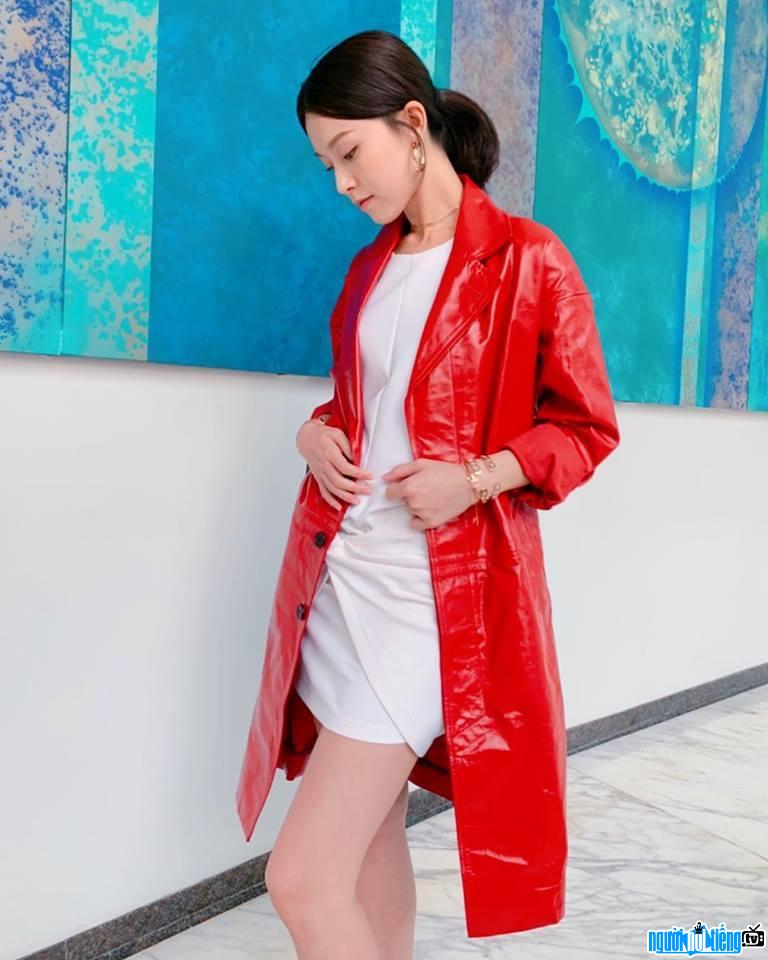 Van Vinh San is gradually turning to the film industry 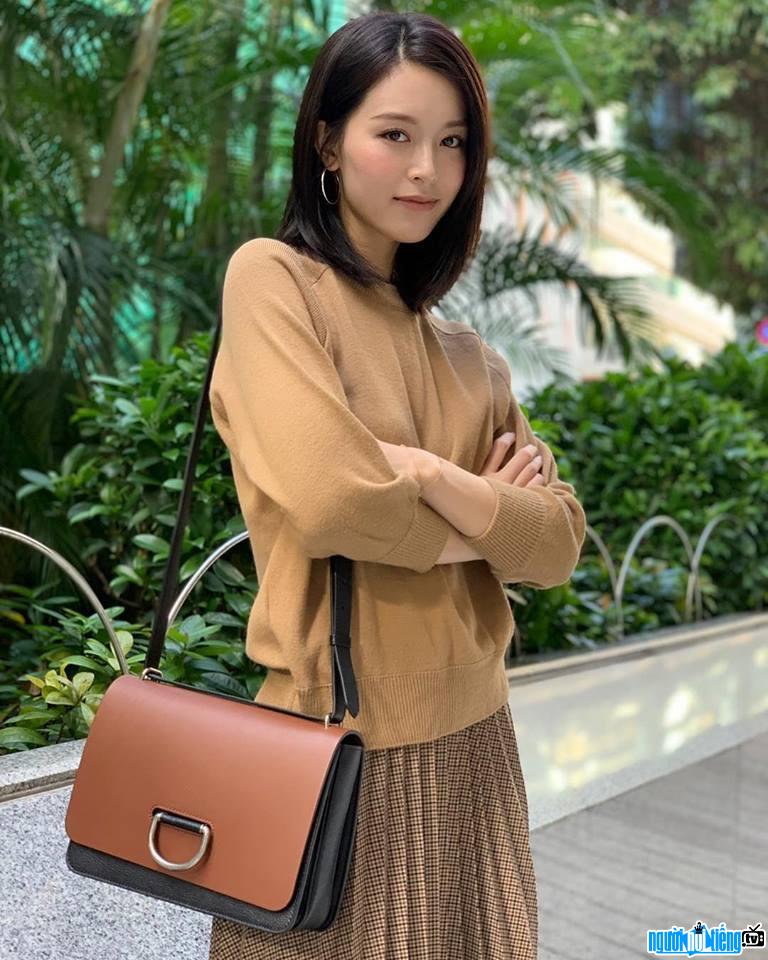 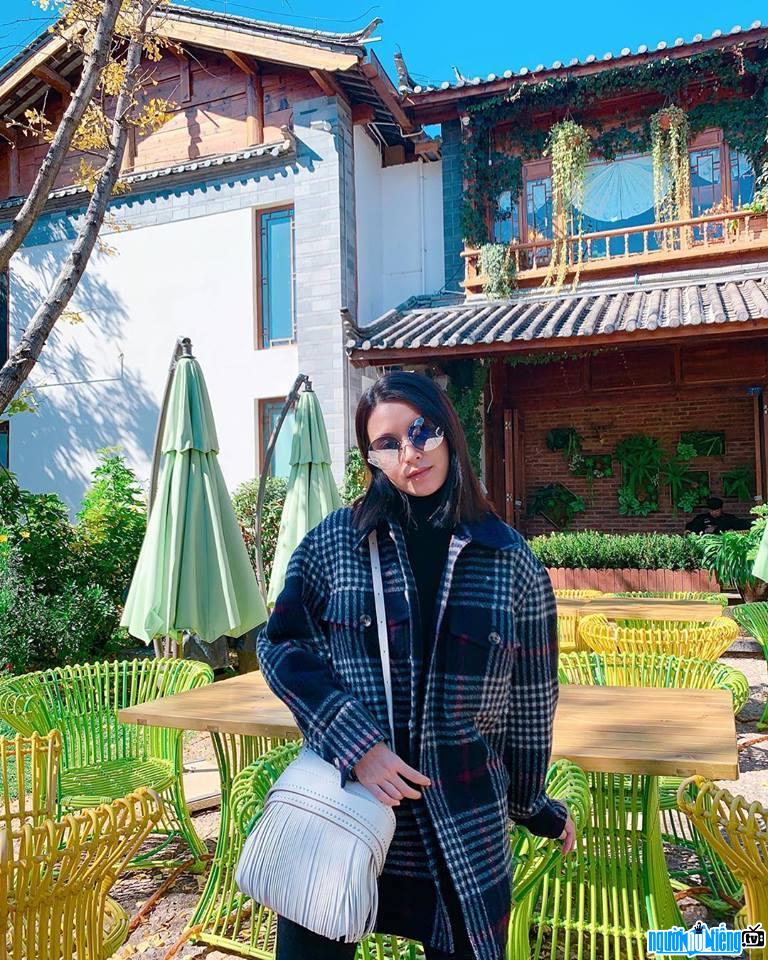