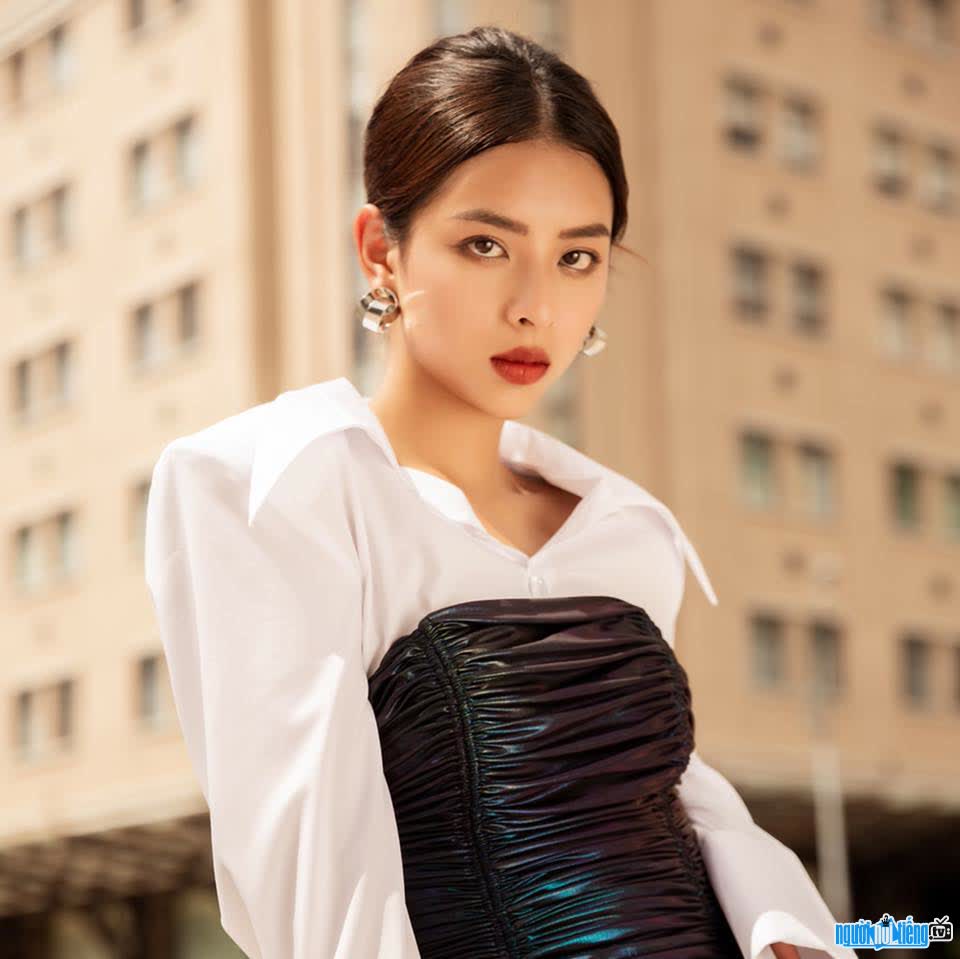 Who is Photo model Gia Han Squirrel?
Gia Han Squirrel's real name is Nguyen Gia Han, is a young freelance actress, photo model with two Vietnamese-French bloodlines. She appeared in the music video "You're not good" by male singer VP Bá Vuong. She also acted in the famous Tiktoker movie "Tarot of Destiny" Long Chun, Phu Thinh , Mis Thy, Tien Cong, Thien An... Her great-grandfather is French, so she has good looks and beautiful hybrid beauty.
With the advantage of appearance, Gia Han has received many invitations to cooperate from many fashion brands. Not long since her debut in the entertainment industry, this 2K1 model has quickly become a famous KOl on social networks. It is known that the original beauty Da Lat also runs a fashion business and owns a small spa at Ho Chi Minh City. In 2020, she began to enter the acting field. Her first role was the female lead in the music video "I'm not good" by male singer VP Bá Vuong. Her image quickly became known and loved by many young viewers. After that, she achieved success with a supporting role in the web-drama "Tarot of Destiny" - a short film with the participation of many Tiktokers. Although she was quite fortunate to enter the acting field, but because she did not have much acting experience, she could not develop more.
In real life. Gia Han is a pretty bustling girl. She laughs a lot, but is also shy. The 2k1 model pursues a glamorous but equally personal style. The outfits that she often wears are very flattering, especially showing off her slim waist and hot curves. Recently, the online community is buzzing with images that are said to be Gia Han dating the young master Minh Hai. In one time, young master Minh Hai traveled with a girl in Da Lat, although both wore masks, the identities of both were quickly revealed by netizens. Immediately after rumors of Minh Hai and Gia Haan Squirrel dating broke out, many social media users flooded the Facebook profile of the beautiful Da Lat native and left many rude comments. Faced with this, she quickly locked her profile. 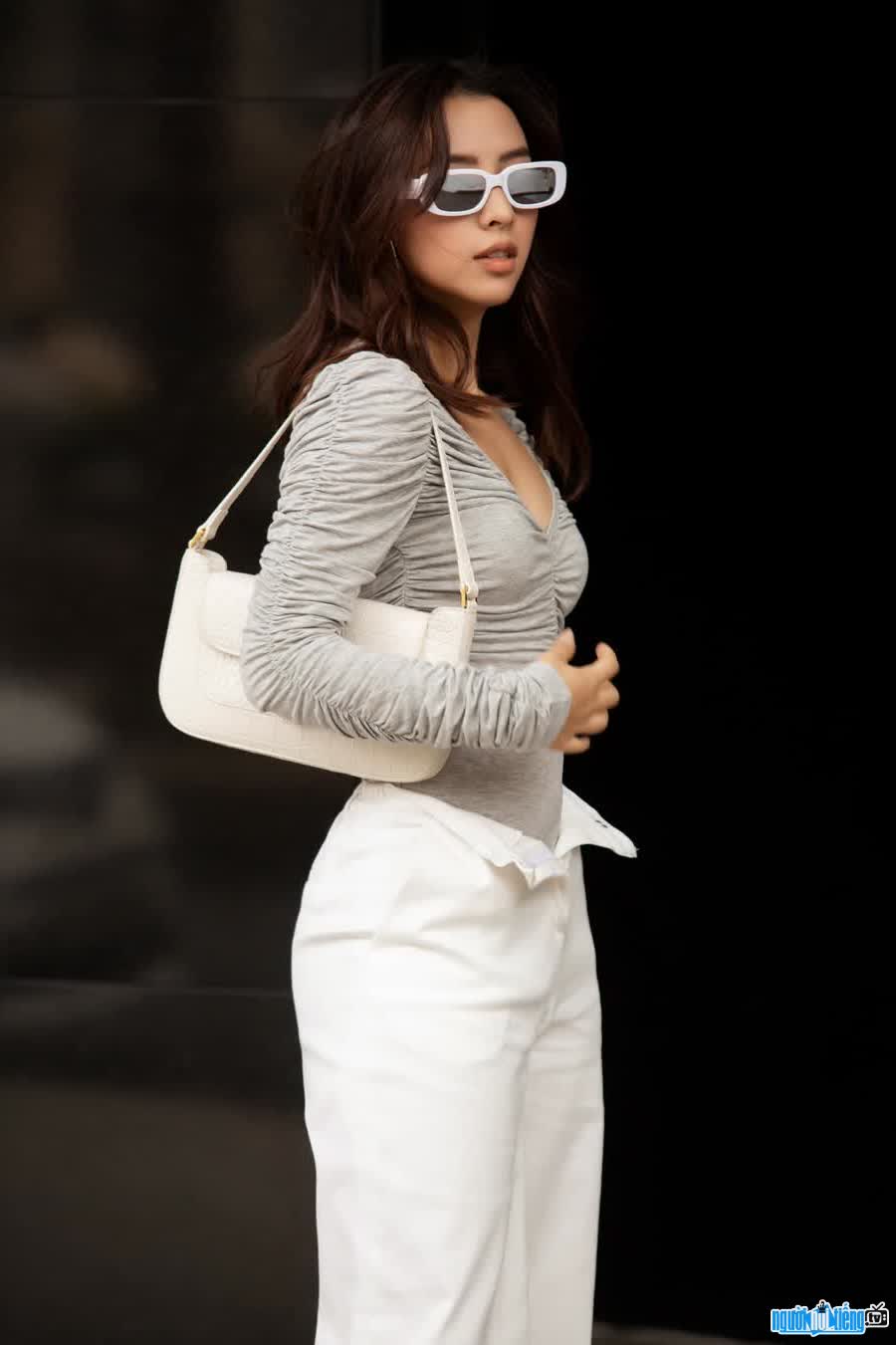 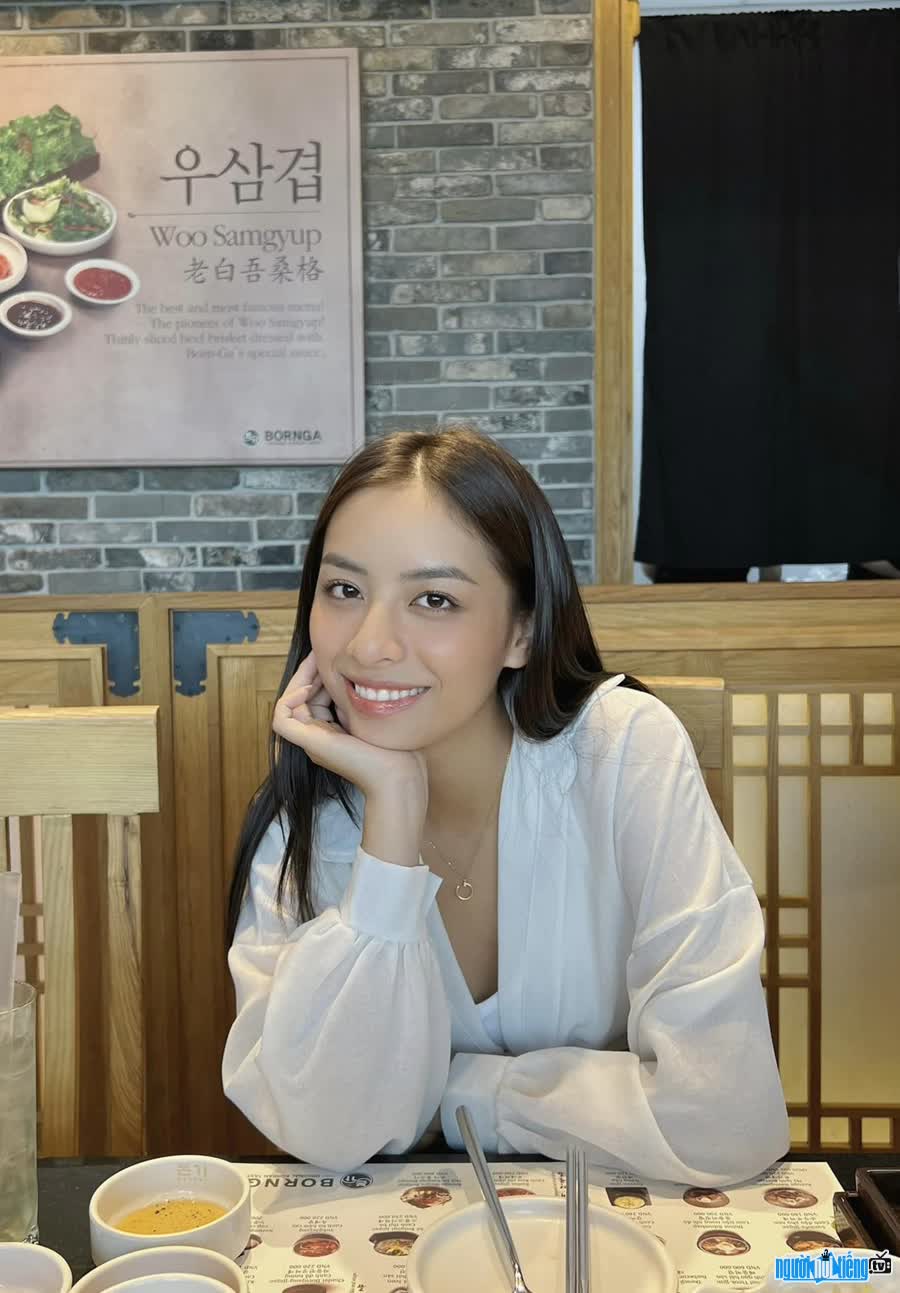