Who is Politicians Phan Chau Trinh?
Phan Chau Trinh is also known as Phan Chu Trinh. He took the title Tay Ho, Hy Ma, and self-titled Tu Can. He is a poet, writer, and patriotic scholar of modern times in Vietnamese history.

- When I was 6 years old, my mother passed away. He had to follow his father, be taught literacy and martial arts by his father.
- Father died, he returned to his hometown to live with his brother Phan Van Cu and continued to study.
- He is famous for his good grades, at the age of 27, he was recruited to a provincial school and studied with Tran Quy Cap, Huynh Promote Resistance,...
- He passed the third bachelor's degree at Thua Thien High School.
- In 1887, he secretly went to Japan, met Phan Boi Chau to exchange ideas about the solution free the country from French colonial rule.
- In 1906, he secretly went to Guangdong to meet Phan Boi Chau, exchange ideas, and then go to Japan to interact with many politicians here.
- In 1906, Phan Chau Trinh returned home. The first thing to do was to send a kanji letter to Governor-General Paul Beau exposing the corrupt absolute monarchy.
- In 1907, Phan Chau Trinh accepted an invitation to go to Hanoi to give lectures twice a month at Dong Kinh Nghia Thuc.
- In 1908, Phan Chau Trinh and many cadres in the Duy Tan movement were accused by the authorities of initiating the anti-tax movement, so they were arrested and taken to Kunlun.
- In 1910, the Governor of Cochinchina, under the order of the Governor General, went to Con Lon to interrogate Phan Chau Trinh privately. In August of that year, he was brought back to the mainland.
- In 1911, the Indochina government sent an Indochinese education delegation to France, including him.
- In 1914, he was arrested again for the second time because he was accused of being a German spy.
- In 1915, because there was not enough evidence to convict, the French government had to release the two men after many months of detention.
- In 1919, Phan Chau Trinh together with Phan Van Truong, Nguyen The Truyen and Nguyen Tat Thanh composed " Claims of the people of Annam".
- In 1925, Phan Chau Trinh and the young revolutionary Nguyen An Ninh got off the train to leave France.

- Phan Chau Trinh was born and raised in Tay Loc village, Tien Phuoc district, Tam Ky district.
- His father was Phan Van Binh, the head of the painting department, after joining the Can Vuong movement in the province, he worked as the Transport of the A Ba post (Tien Phuoc) in charge of the military salary.
- His mother is Le Thi Trung, daughter of the Vong clan, fluent in Chinese characters, in Phu Lam village, Tien Phuoc district. 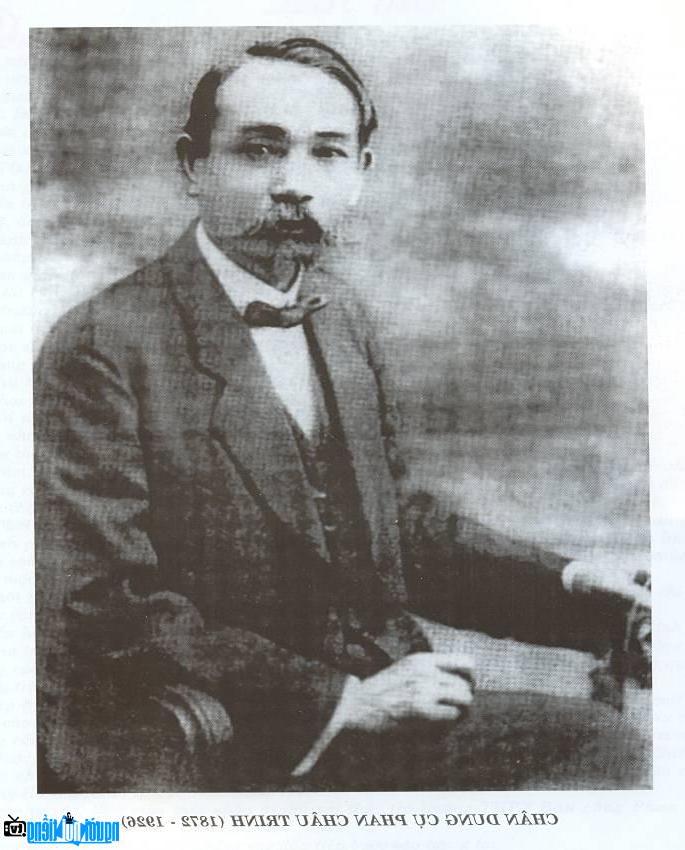 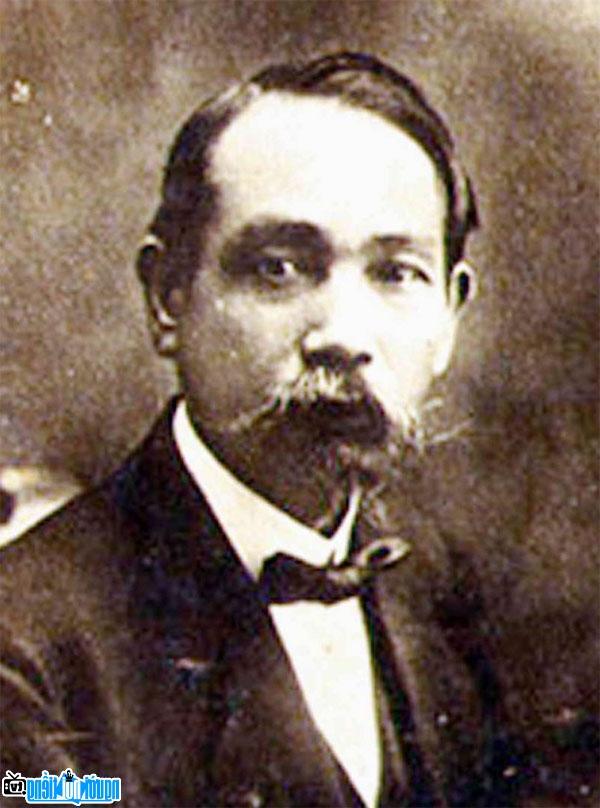 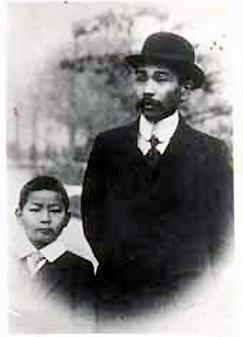