From the age of 5, Mr. Lee Hsien Loong began to learn the Jawi script - the Arabic alphabet and the Malay script; at the same time, he is also interested in island nation issues in Singapore. When growing up in 1963, he often followed his father Ly Quang Dieu to attend. political meetings. He attended Catholic High School and then National College. In 1971, he joined the Singapore Armed Forces (SAF) and was officially discharged with the rank of brigadier general in 1984. During that time, he attended Trinity College at Cambridge University in the UK and graduated with honors. Honored in Mathematics in 1974 and at the same time he received a certificate in Computer Science. In 1980, he graduated with a Master of Public Administration (MPA) from the Kennedy School of Administration at Harvard University.
In 1984, he was elected to the National Assembly and became a member of the Congress of the Human Action Party. people (PAP); he continuously held this position until 2001.
Since 1985, he was appointed by his father to the position of Secretary of State under the Ministry of Trade and Industry and the 2nd Minister of the Ministry of National Defense. . In 1986, he became Minister of Trade and Industry and Deputy Minister of Defense; In the same year, he was elected to the Central Committee of the PAP Party
On November 28, 1990, he was elected Deputy Prime Minister and continued to hold the position of Minister of Trade and Industry until in 1992. In 1994, he took up the post of Chairman of the Economic Committee. In 1998, he was appointed Chairman of the Monetary Authority of Singapore (MAS) and became the Minister of Finance. in 2001
On August 12, 2004, he officially became the new Prime Minister and handed over the position of Chairman of the Monetary Authority of Singapore to Ngo Tac Dong.

Lee Hsien Loong is the eldest son of Singapore's first former prime minister Lee Kuan Yew and Mrs. Kha Ngoc Chi. He was married twice, his first wife is Wong Ming Yang - a Malaysian-born medical doctor, but his first wife died in 1982 after 3 weeks of giving birth.
In 1985. , he married Ho Ching (Ha Tinh) - CEO and CEO of state-owned company Temasek Holdings. Currently, he and his wife have three children, one daughter and two sons, including a daughter and son from his first wife. 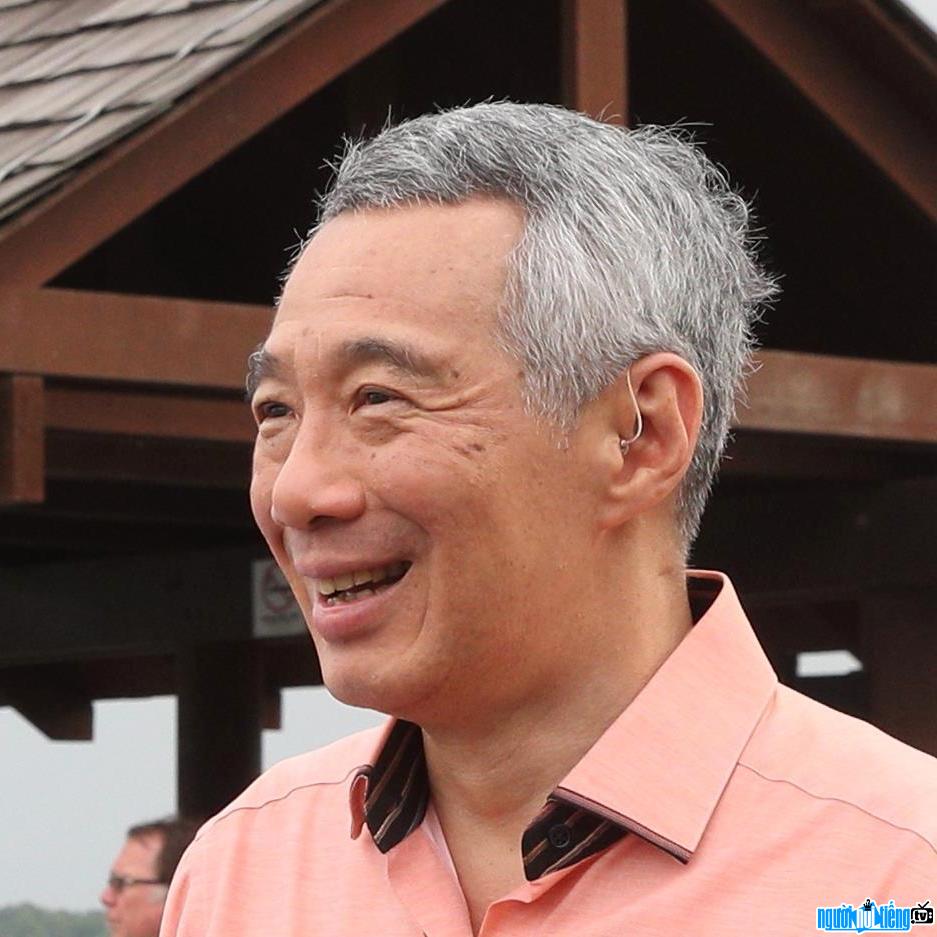 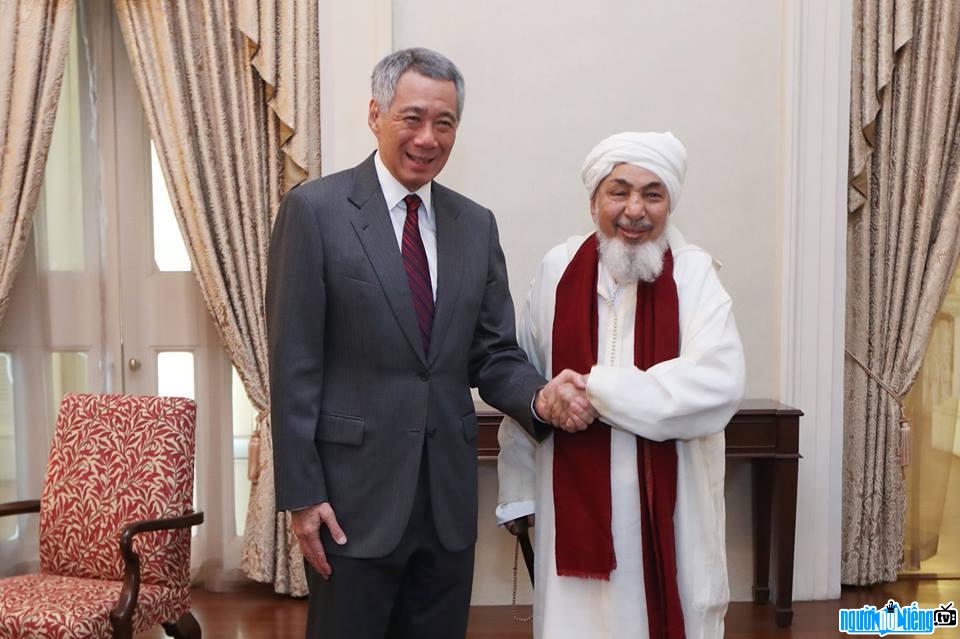 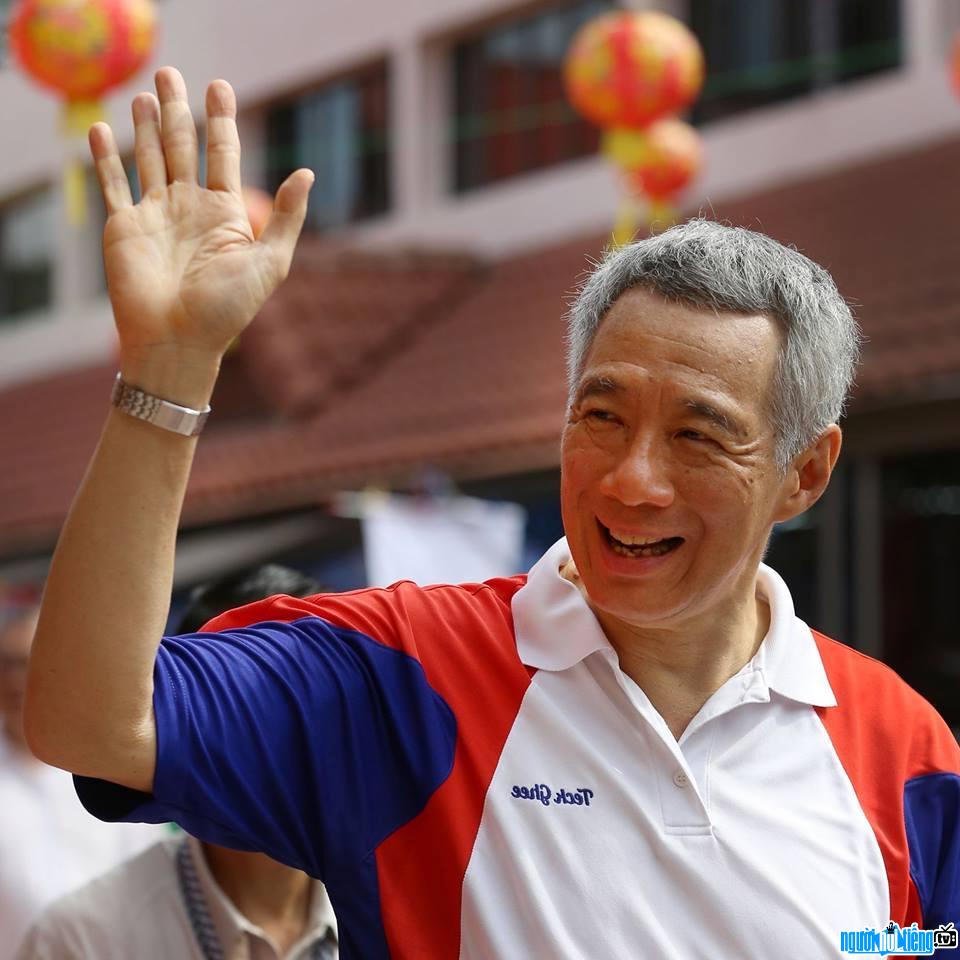