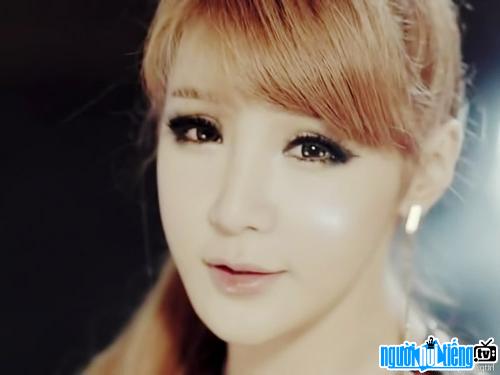 Who is Pop - Singer Park Bom?
Park Bom is a famous South Korean hip hop singer best known as a former member of the Korean girl group 2NE1. She is the one who released the singles "You and I" and "Don't Cry" and appeared in the videos "We belong together" and "Forever with you" by Bigbang.

Park Bom had a short childhood living in Korea, then in the 6th grade she went to the US to study. During high school, she was a female student with a passion for music but her parents did not allow her to pursue it. After completing high school, she enrolled at Lesley University to major in psychology. Later, with the encouragement of her aunt, Park Bom decided to transfer to Berklee College of Music to pursue her musical dream. After 3 years with 7 auditions at YG, she was accepted as a trainee of YG entertainment company. It was in 2006. Also this year, by appearing in 2 Bigbang MVs, she has attracted attention. attention to the audience. In 2007, she participated in an advertisement for the Samsung Anycall phone company. She is highly appreciated for her high and thick voice, after 5 years as a trainee at YG, she became the main vocalist of group 2NE1. After 2 years of debut, Park Bom and his group achieved much success and the group became one of the cult groups of the Korean entertainment industry.
On November 12, 2009, Park Bom has successfully released the first single in her singing career "You and I", the cuteness and sweet voice of the song has become the hottest song in all the music charts. Music in Korea
On April 21, 2011, Park Bom released her second album "Don't cry", which immediately topped the music charts in Korea.
On November 25, 2016, the group 2NE1 disbanded and Park Bom decided not to sign a new contract but withdrew from the company. After that, she continued to study at Berklee College of Music and continued to collaborate with other groups such as Big bang

Park Bom was born in a family of two sisters, her older sister named Park Go Eun is also a famous cellist - participated in the Nolza Concert and performed with Park Bom in the song "You and I".

Who is Boy friend/ husband/ darling Pop - Singer Park Bom?
Singer Mariah Carey and Beyonce is Park Bom's musical idol.
Lee Hyori and Lee Jun Ki are friends who have worked with her together.

When was Pop - Singer Park Bom born?
Park Bom birthday 24-3-1984 (at the age of 38).
Where is Pop - Singer Park Bom's birth place, what is Zodiac/Chinese Zodiac?
Park Bom was born in Seoul, of South Korean. Ms, whose Zodiac is Aries, and who Chinese Zodiac is The Rat. Park Bom's global rank is 1555 and whose rank is 62 in list of famous Pop - Singer. Population of the world in 1984 is about 4.769 billions persons.
Celebrities born in:
/ 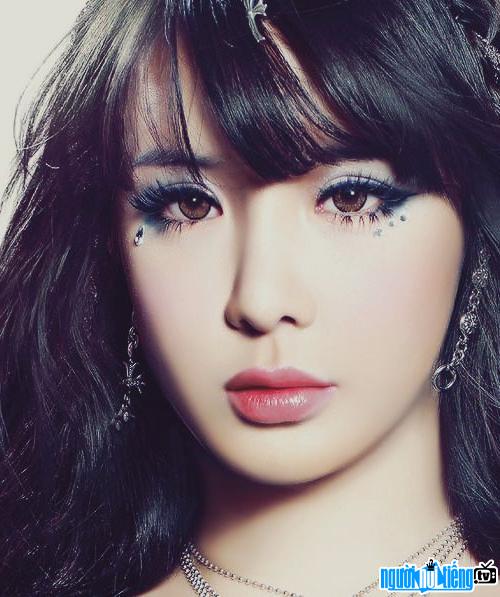 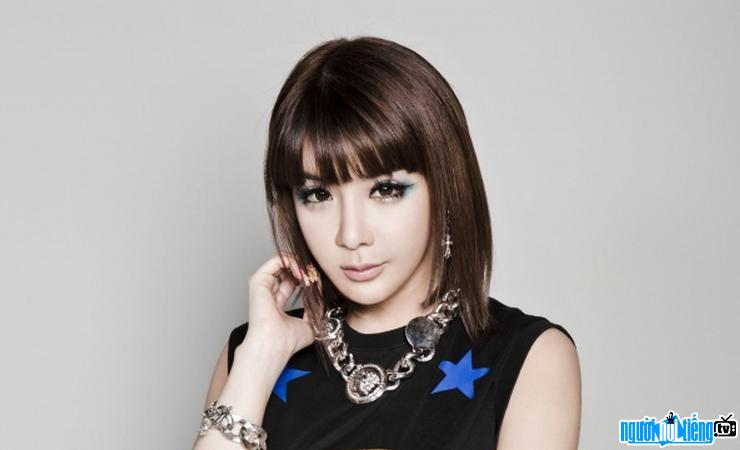 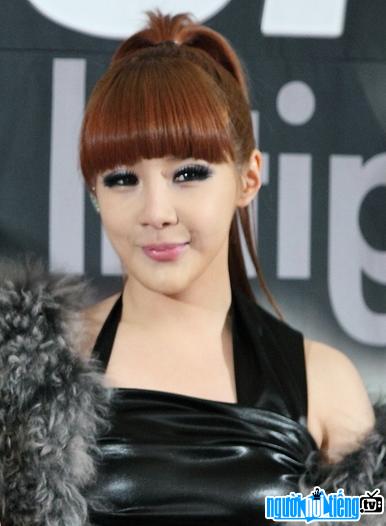 Singer Park Bom at an event

Events in the world in the birth year of Park Bom

Park Bom infomation and profile updated by nguoinoitieng.tv.
Born in 1984