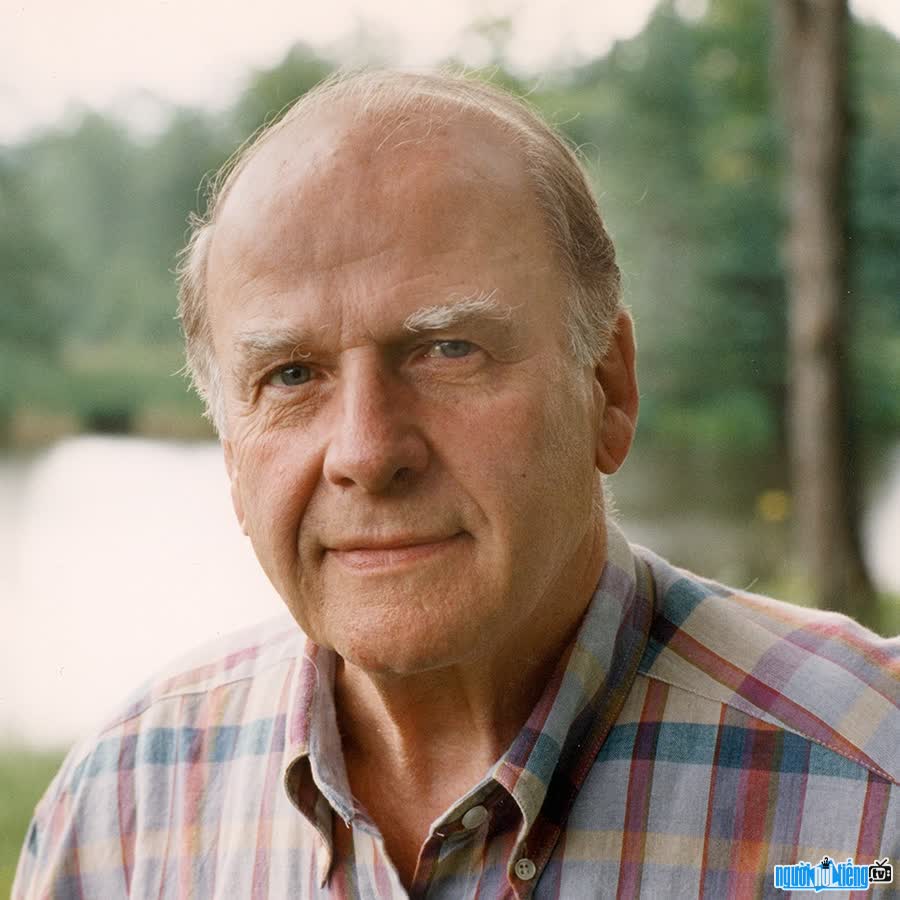 Who is Politicians Gaylord Nelson?
Politician and Democrat who served as a Wisconsin Senator from 1963 to 1981. He was the founder of "Earth Day" and its first day on April 22, 1970.

He was inspired by the late 1960s, anti-Vietnam War sit-ins, which led him with the idea of ​​forming a grassroots protest on environmental policy.

He has two children with his wife, Carrie. 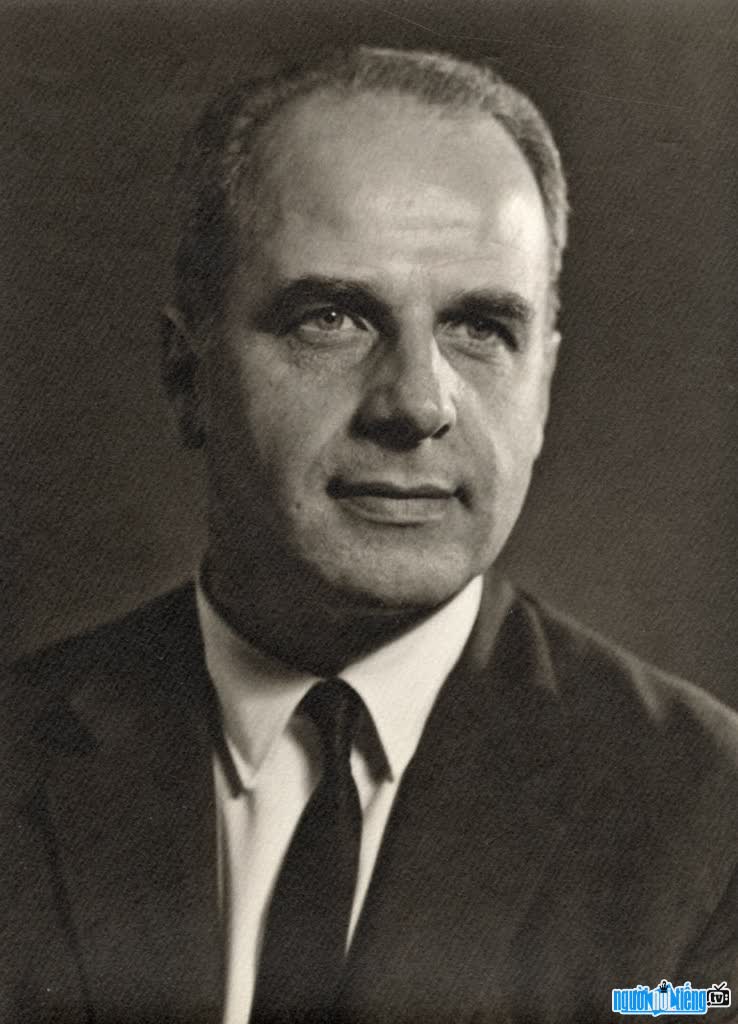 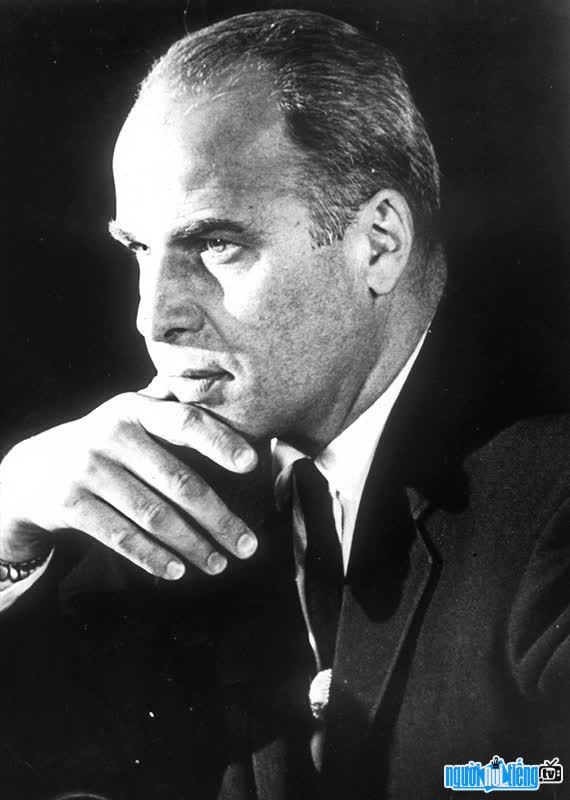 Events in the world in the birth year of Gaylord Nelson

Gaylord Nelson infomation and profile updated by nguoinoitieng.tv.
Born in 1916