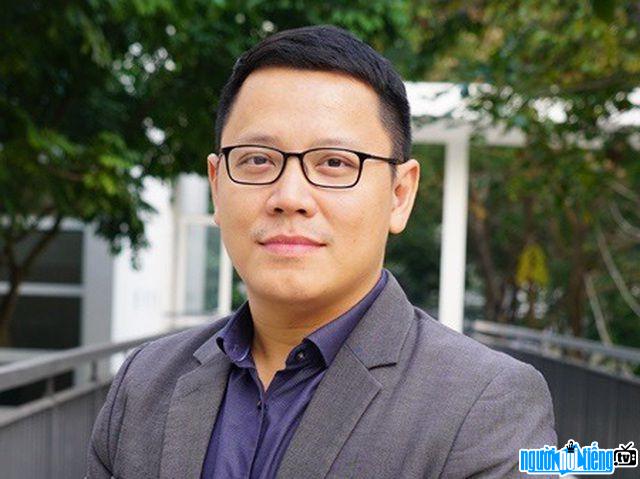 Who is Professor Le Anh Vinh?

In 2003, He received a full scholarship from the Australian Government to study abroad in Information Technology at the University of New South Wales. After 3 years, with good grades career is almost absolute, is considered the highest achievement in the past 15 years From this university, he has two bachelor's degrees in majors Mathematics and Information Technology.

With results Graduated from the university impressively, at the same time, he received a scholarship to progress Full-time PhDs from many of the world's leading universities such as Oxford, Cambridge, Harvard, MIT, Stanford, Yale, … and he ended up choosing University Harvard (USA).

May 2010, At just 27 years old, Le Anh Vinh received his doctorate from Harvard University. These continued success when Le Anh Vinh was recognized at the Institute of Mathematics - Physics Erwin Schrodinger (Vienna, Austria) and the Mathematics Department of the University of Rochester (USA), this is an opportunity to he stayed in the US to work.

However, Anh Vinh returned to Vietnam to join the University of Education under Hanoi National University in 2011 and consider this place as a landing place for him to continue to devote and nurture young talents for mathematics. In 2013, when he was only 30 years old, he was the youngest person in Vietnam Nam was recognized as an associate professor.

With talent With his talents, achievements and enthusiasm, Professor Le Anh Vinh will surely reap the rewards achieved many successes and brought more achievements to the country. 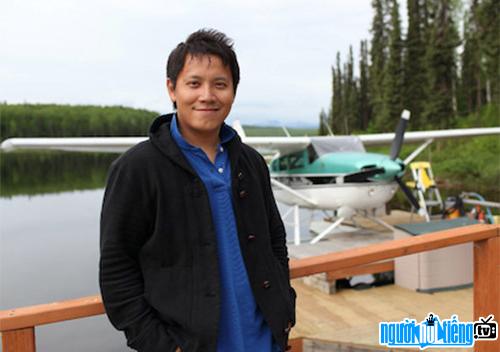 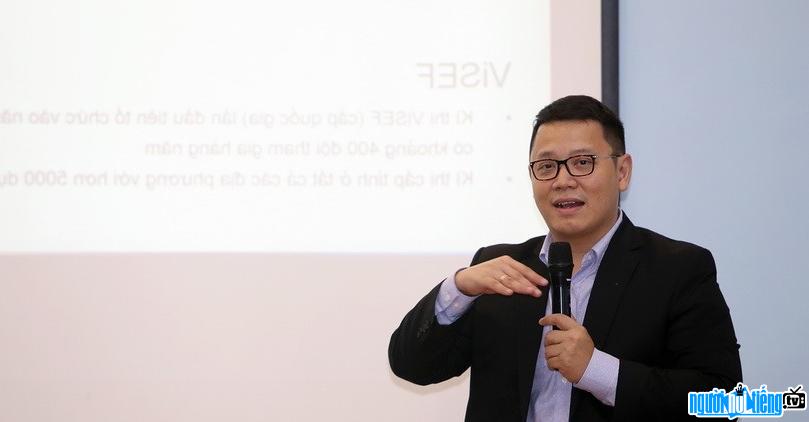 Prof. Le Anh Vinh is a person who is very passionate about mathematics 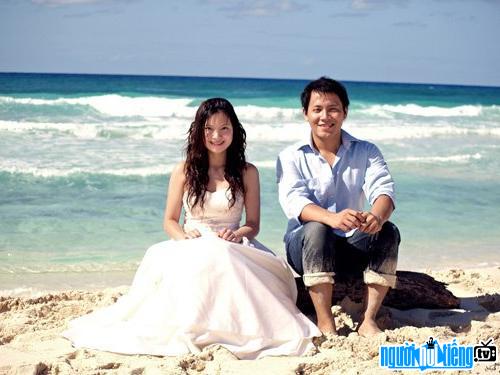