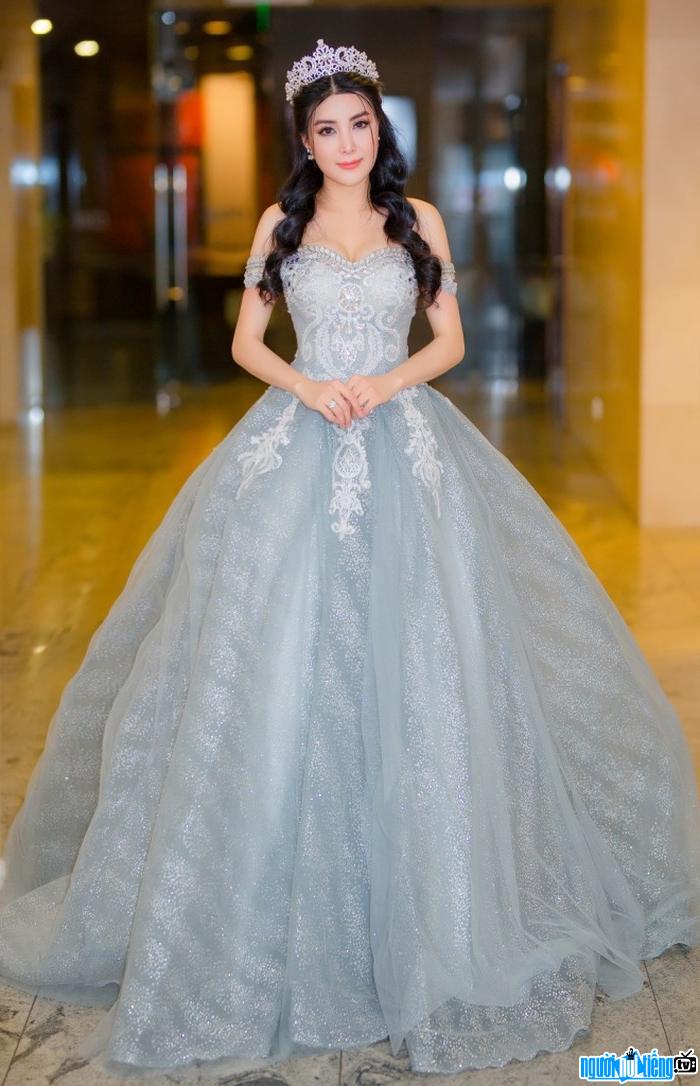 Who is Runner-up Bang Khue?
Bang Khue full name is Nguyen Bang Khue, is a beauty who was crowned the runner-up of the contest Miss Vietnamese World Businesswoman 2018. Recently, she was also invited by the organizing committee of the Grace entrepreneur 2018 contest to be a guest judge at the final night.
Come to the Business charm 2018 contest. , Bang Khue hopes to bring her knowledge and experience to make objective judgments for the contest entries of the contestants. The beauty shared, because she was once a contestant of a beauty contest, she understands and sympathizes with the contestants of the contest. She also hopes to bring her knowledge and experience to the contestants, helping them to have more spirit and motivation.
Before participating in the contest Miss Entrepreneur World Viet 2018 and won the runner-up prize, Bang Khue used to be a promising actor of the Vietnamese film village with impressive roles in films such as: Class 102, Mile of Justice, Foreign Bridegroom Country, Sleeping with Ghosts... She graduated from the University of Theater and Cinema with high ranking in acting department, and is one of the pearls that many directors pay attention to.
Last year, Bang Khue also had the opportunity to touch the door with TV audiences when participating in the program Face of Cinema 2018, opening with the role of a nostalgic incarnation of a woman in the 60s. Returning to the entertainment industry after a period of absence, Bang Khue seems to have matured much in style and dress style.

When was Runner-up Bang Khue born?
Bang Khue birthday 23-4-1989 (at the age of 33).
Where is Runner-up Bang Khue's birth place, what is Zodiac/Chinese Zodiac?
Bang Khue was born in Ho Chi Minh, of Vietnam. Ms, whose Zodiac is Taurus, and who Chinese Zodiac is The Snake. Bang Khue's global rank is 35154 and whose rank is 16 in list of famous Runner-up. Population of Vietnam in 1989 is about 64,77 millions persons.
Celebrities born in:
/ 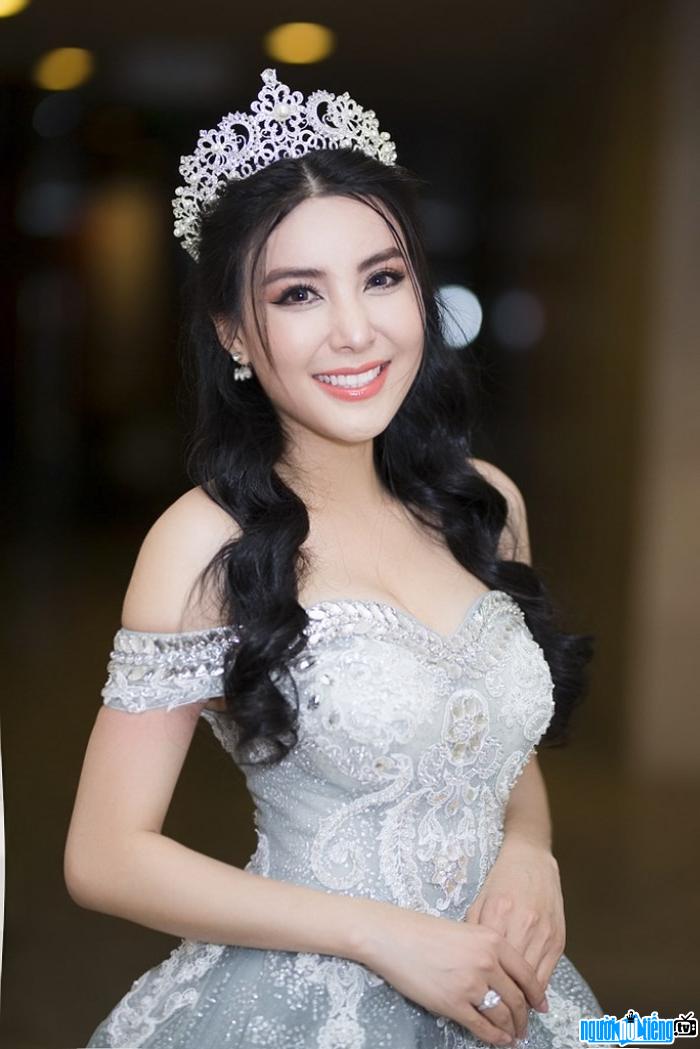 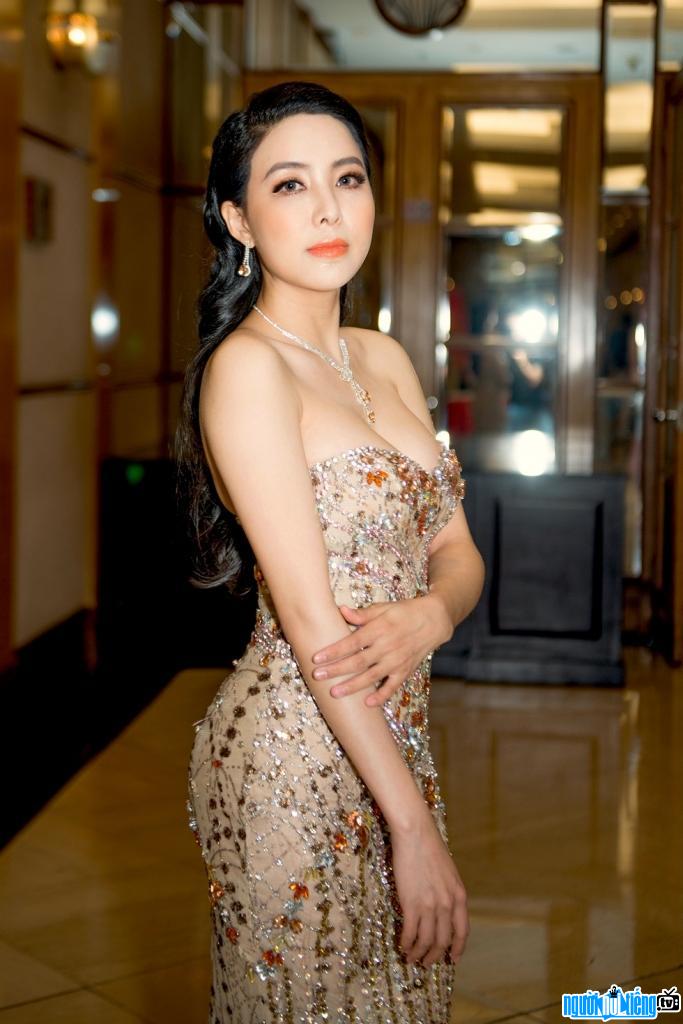 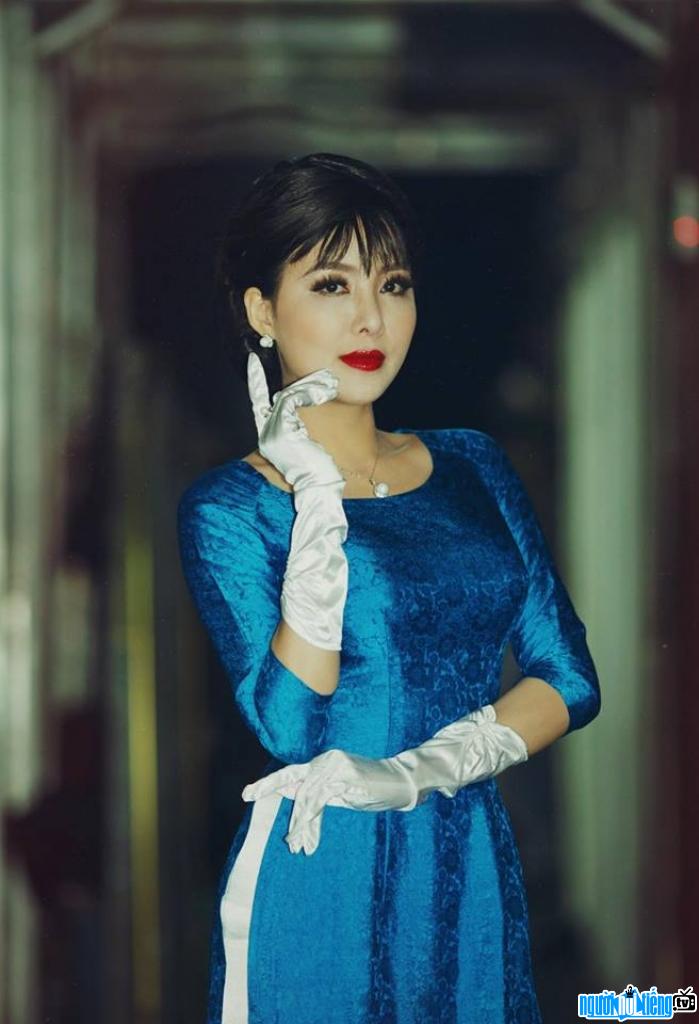 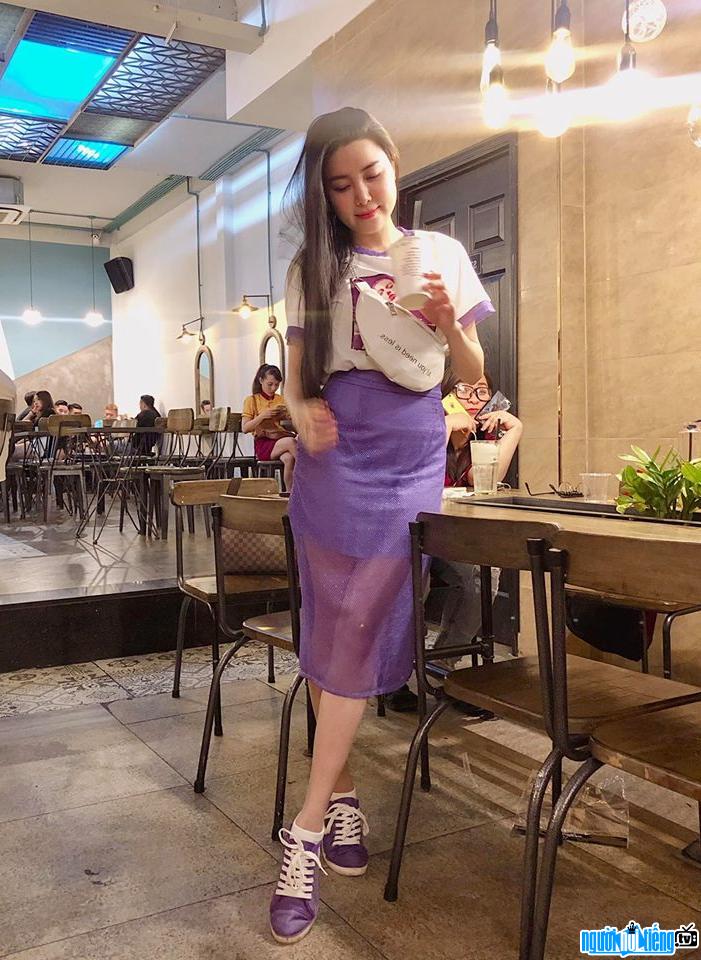 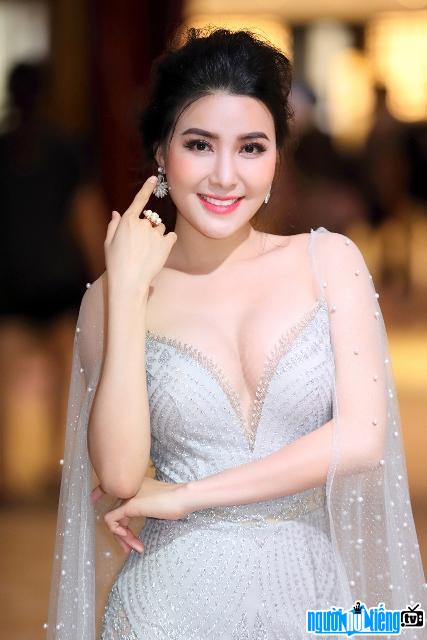 Events in the world in the birth year of Bang Khue

Bang Khue infomation and profile updated by nguoinoitieng.tv.
Born in 1989