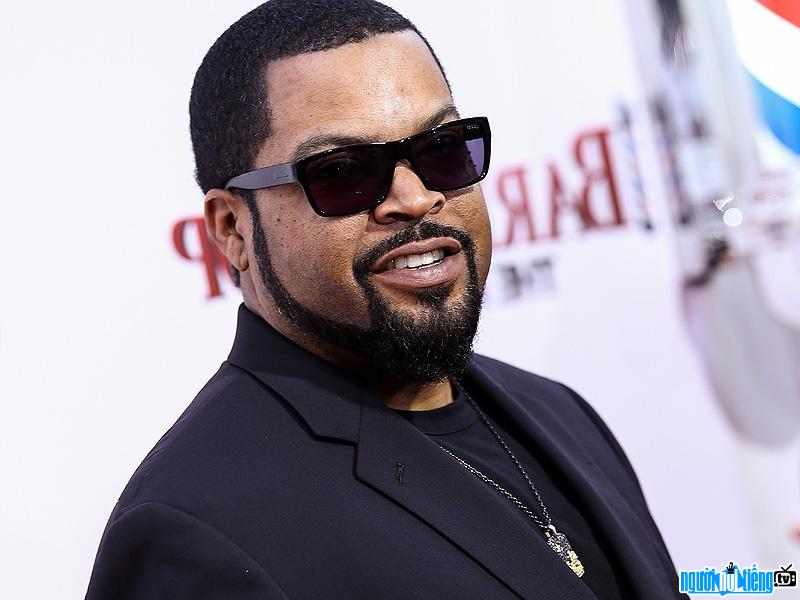 Who is Singer Rapper Ice Cube?
Ice Cube real name O'Shea Jackson Sr. NW A (Niggaz Wit Attitudes). In December 1989 Cube left N. W. A and began her solo career in music and film. He is also known as a producer of Barbershop and Are We There Yet?.
Cube is one of the gangsta rap artists. He was ranked at number 8 on MTV's Top 10 Greatest MCs of All Time list. He is considered one of the best Hip-hop artists, the most controversial artist and one of the best rappers of the Rap genre.
In 2012, the music production of "The Source" of Cube is at number 14 in the Top 50 Songs with the Greatest Lyrics of All Time. In 2014 About website. com ranked Cube 11th on its list of "50 Greatest MCs of All Time".
Studio Albums:
Movies participated:

On April 26, 1992 Cube married Kimberly Woodruff. He and his wife have four sons 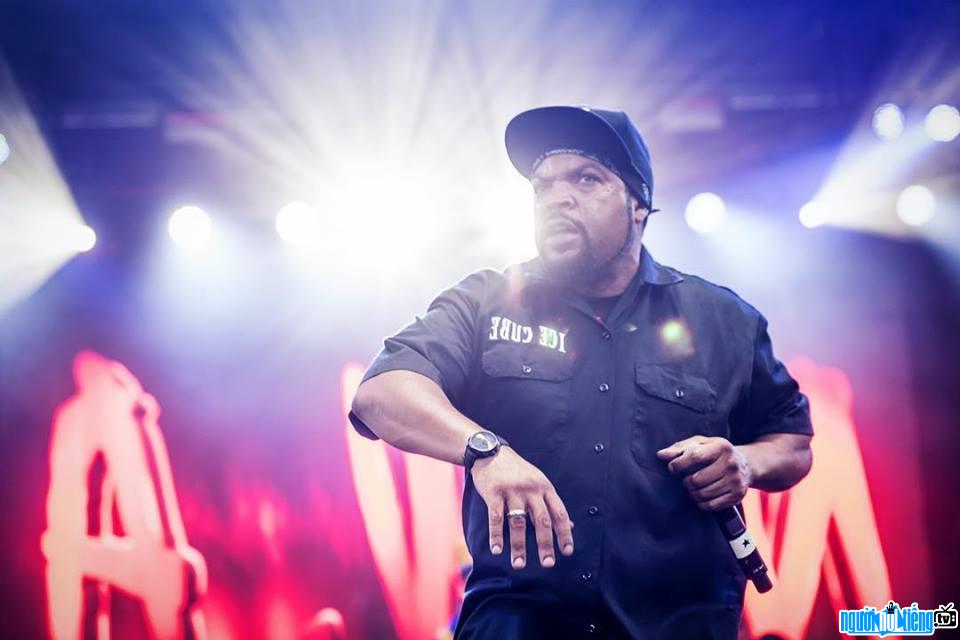 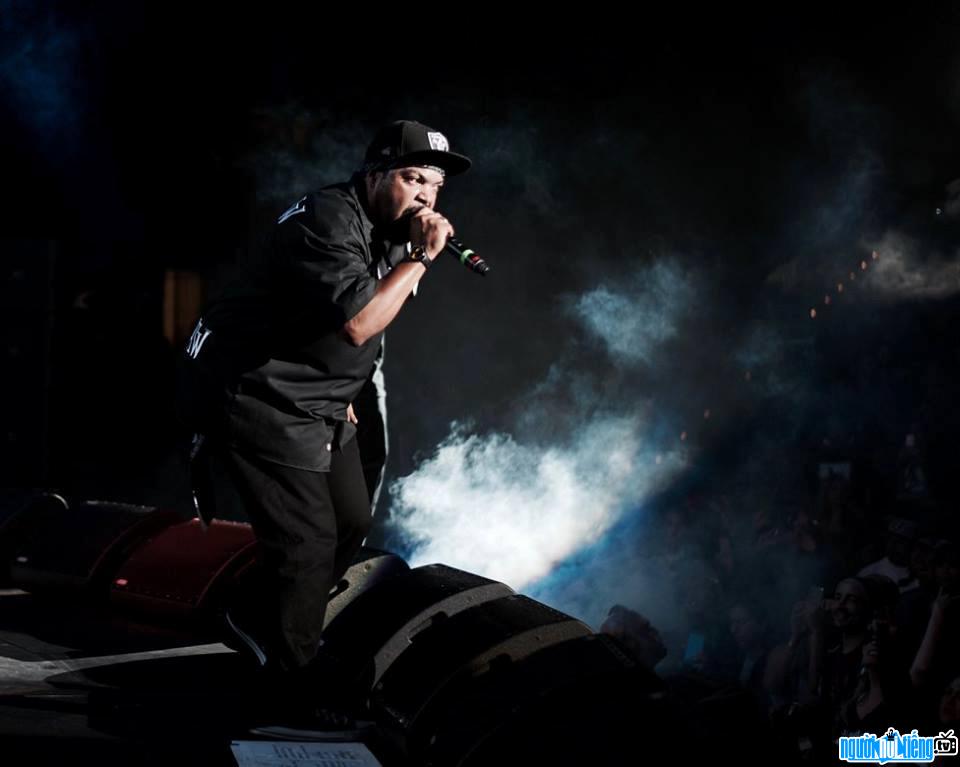 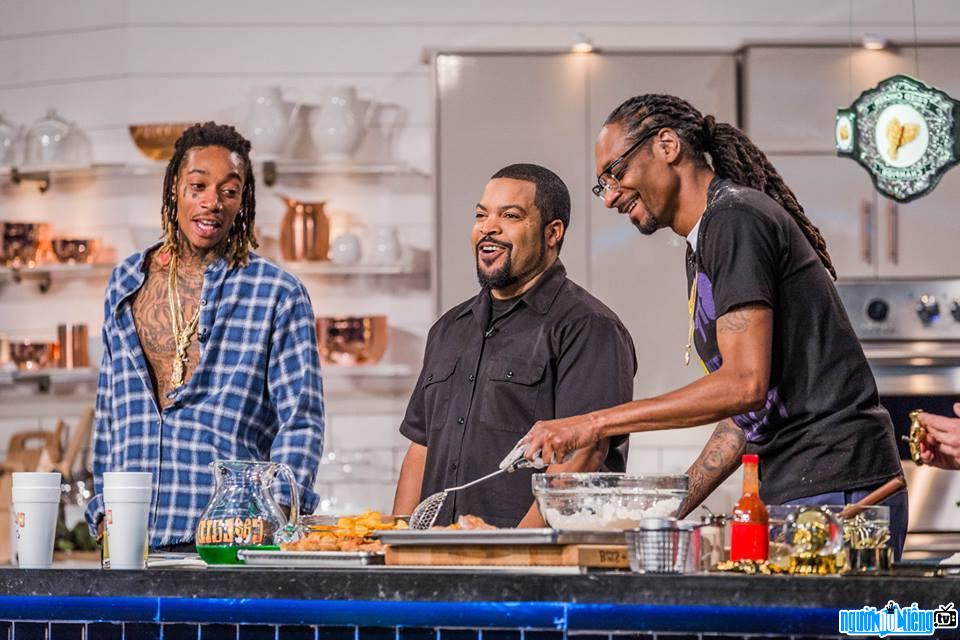 Events in US in the birth year of Ice Cube

Ice Cube infomation and profile updated by nguoinoitieng.tv.
Born in 1969