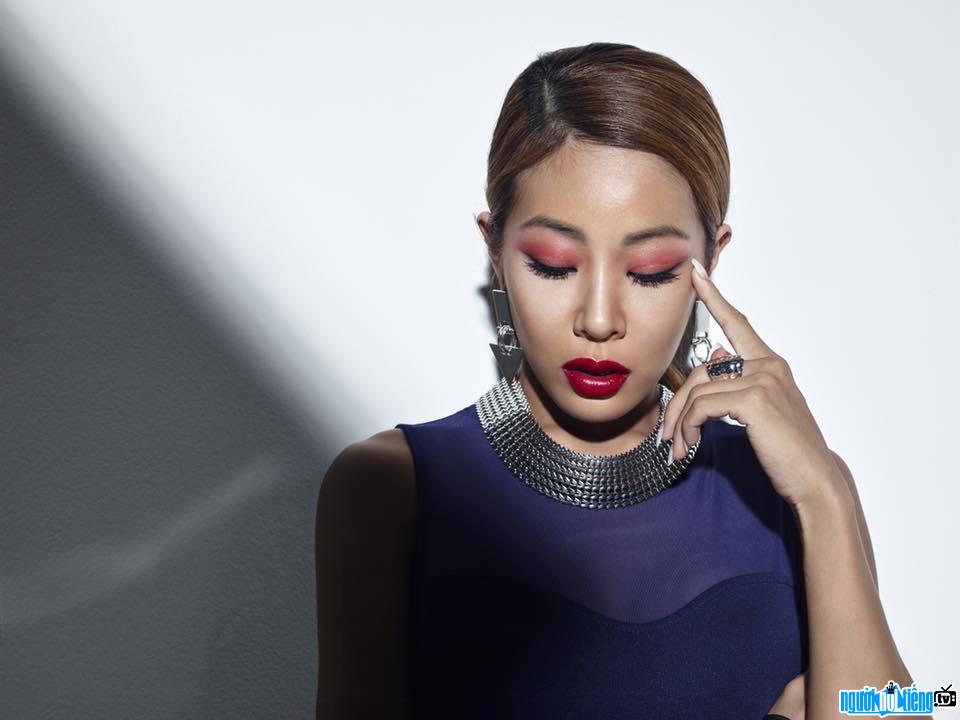 Who is Singer Rapper Jessi?
Jessi's Korean name is Ho Hyun-ju, she is also known by her stage name Jessica H. O, is a famous rapper of Korean-American bloodline. Jessi is also a former member of the band Lucky J under YMC Entertainment.

In 2003 Jessi participated in Doremi media's audition and she passed. She moved back to Korea to study, live and conquer her passion for music. In 2005, she released her debut single album "Get Up". This single was later included in the album "Testimony" by hip-hop group Uptown in 2006. In 2009, she released her second single, "The Rebirth". After the second single was released, Jessi's singing career was also interrupted. And after 5 years of absence from the stage, she returned with an appearance as a member of Lucky J with rapper J'Kyun and singer J-Yo. In July of the same year, Lucky J released the first single called "Can You Hear Me" under the management of YMC Entertainment. On December 31, 2014, Jessi collaborated with female singer Ailee and Hyolyn a member of Sistar in music show MBC Gayo Daejejeon. In this music show, the trio performed the hit song Bang Bang.

Jessi grew up in New Jersey. At the age of 15, she returned to Korea to study and audition for Doremi media. Jessi used to go to the same high school with other famous female singers such as Jessica Jung, Tiffany , Stephanie.

When was Singer Rapper Jessi born?
Jessi birthday 17-12-1988 (at the age of 34).
Where is Singer Rapper Jessi's birth place, what is Zodiac/Chinese Zodiac?
Jessi was born in New York City, New York- United States. Ms working and living in Seoul, of South Korean. Ms, whose Zodiac is Sagittarius, and who Chinese Zodiac is The Dragon. Jessi's global rank is 2708 and whose rank is 27 in list of famous Singer Rapper. Population of US in 1988 is about 244,498,982 persons.
Celebrities born in:
/ 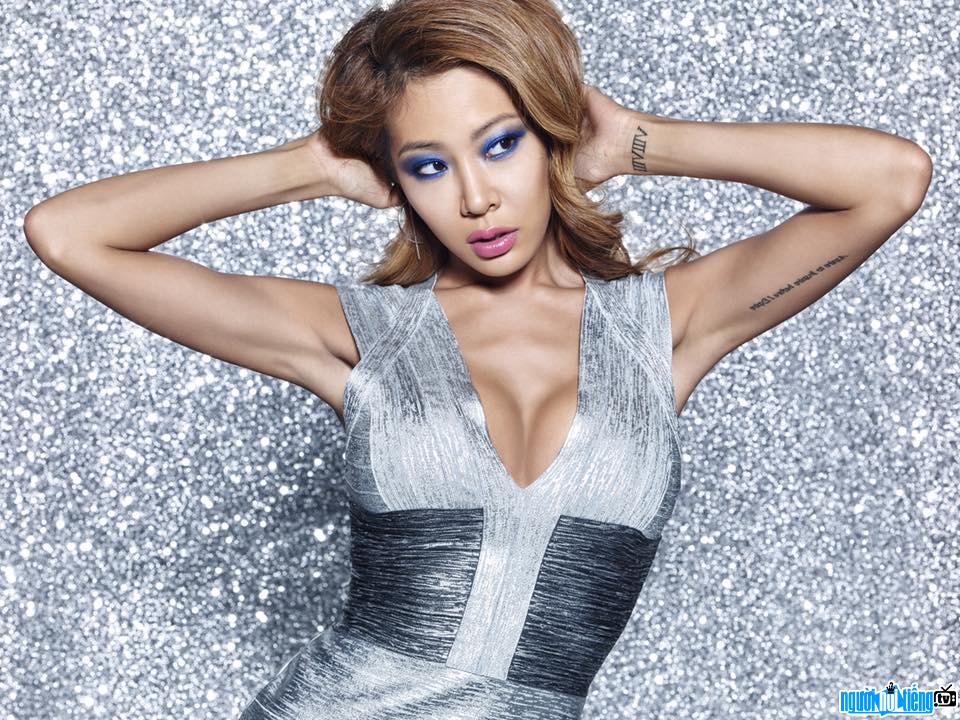 Jessi is a famous rapper in Korea 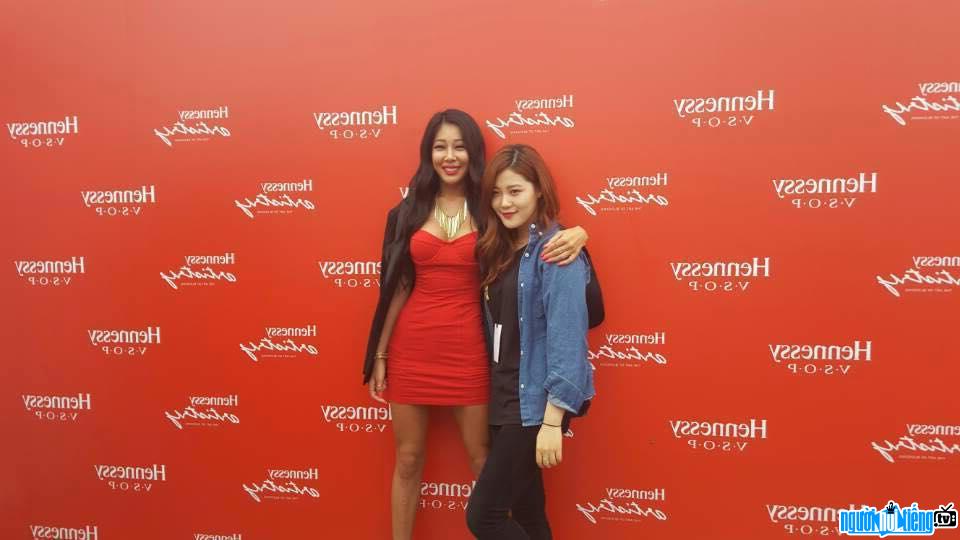 Events in US in the birth year of Jessi

Jessi infomation and profile updated by nguoinoitieng.tv.
Born in 1988