Who is Singer Ahn Jae Wook?
Ahn Jae Wook or Ahn Jae-wook, is a South Korean singer, actor, and composer.
Ahn Jae Wook graduated in Theater from Seoul Institute of the Arts. After graduating, he made a public appearance in the movie "Song of a Blind Bird"- a film based on a true story, then a supporting role in TV series such as "Hotel" and "Their". Embrace". In 1997, Ahn and his co-star Choi Jin-sil became famous actors. sound from the fashion movie "Star in my heart". Ahn Jae Wook's name has become a Korean Wave star, and has made her name widely known in China, Japan, and several Southeast Asian countries.
It is also from "Star in my heart" started Ahn Jae Wook's musical career. His song "Forever" sold over 700,000 copies, which became the title track of his first album. He has continued to compose and sing for many years. He has also held many concerts in China and Japan, released the albums Reds in Ahn Jae-wook and Memories.
In 1998, he starred in 3 films, namely Tie a Yellow Ribbon with Kim Hye-soo and First Kiss with Choi Ji-woo, Rub Love with Lee Ji -eun. He also starred in the movie "Garden of Heaven" with Lee Eun-ju in 2003 and the Korean-Japanese film project "Triangle" in 2009.
February 2013, Ahn Jae Wook spent brain surgery in the US due to a subarachnoid hemorrhage. After a year of rest, he returned to the entertainment industry with the music product Le Roi Soleil. In October 2014, he celebrated his 20 years of entertainment activities by holding a concert called One Fine Day.
Movies attended:
Record: 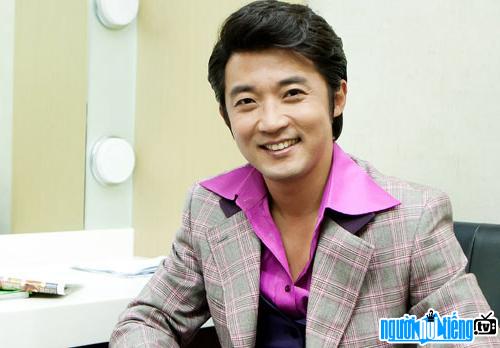 Picture of singer Ahn Jae Wook with his wife and daughter 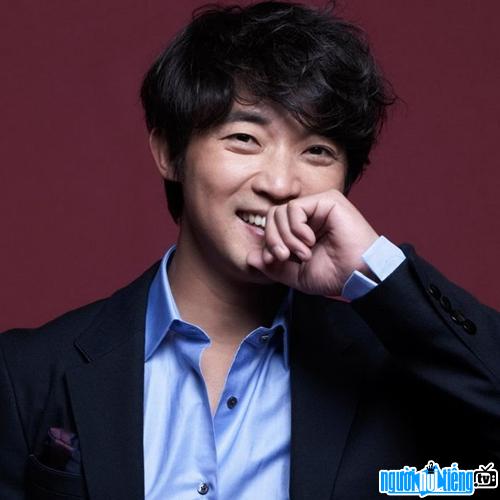